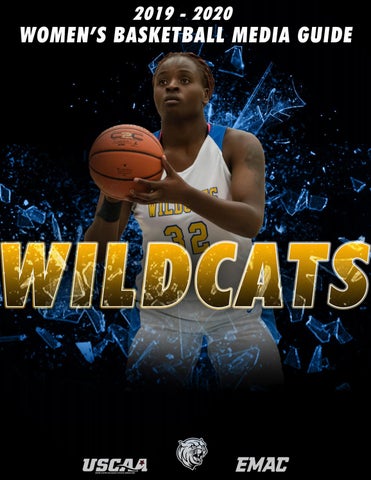 The USCAA was founded in 1966 as the National Little College Association, primarily to sponsor a national basketball tournament for small colleges and junior colleges. It began adding more sports in the 1970s and 1980s. In 1989, it changed its name to the National Small College Association. It adopted its current name in 2001. Member schools stretch across the country from Maine south to Florida and west to Arizona. The USCAA is a national governing body that provides quality intercollegiate athletic competition on a national level. The USCAA exists to provide small colleges the opportunity to compete against like institutions in size and resource for National Championships and student-athlete recognition. By providing unique services to small colleges, the USCAA allows its members the opportunity to enhance their recruiting capabilities by way of more consistent national recognition and a level playing field for post-season competition. The USCAA sponsors national championship play in Men’s Golf, Men’s & Women’s Cross Country, Women’s Volleyball (Divisions I & II), Men’s & Women’s Soccer (Divisions I & II) , Men’s & Women’s Basketball (Divisions I & II), Softball, and Baseball. Football, Wrestling, Track & Field, and Swimming are current emerging sports in the USCAA. Each year, the USCAA awards more than 150 players of the week, 75 All-Tournament awards, 375 All-Americans (1st Team, 2nd Team, and Honorable Mention), and 700 scholar-athletes. We strive to provide first-class events, quality awards, and memories that will last a lifetime for student-athletes across the country. On average, 70% of member institutions compete in one or more national championship each year. As the USCAA has grown in numbers, we have expanded tournaments and made significant developments in the quality of our events. Each USCAA championship is planned to ensure that all participants have a first class experience. We strive to make our championships more than games, but also an experience to remember. The USCAA Basketball National Championships are one of the largest intercollegiate tournaments in the country, featuring 34 teams playing in two men’s and two women’s divisions. All participants are housed at a world-class five-diamond resort. Additionally, USCAA championships are simulcast online via ESPN Radio and live video broadcasts on the USCAA Network. Our membership consists of a group of unique post-secondary institutions. From 2006-2013, USCAA membership grew more than 100%. As growth continues, so to will expansion of sports, divisions, and award opportunities. The USCAA has successfully developed a strong organization of small colleges from diverse backgrounds and offerings. We will continue to serve our mission by accepting small colleges across the country with similar enrollment figures and athletic department resources. The USCAA provides a national setting that traditional and non-traditional institutions can thrive in. The membership is made up of several types of nationally accredited higher education programs. Member institutions offer varying types of degrees.