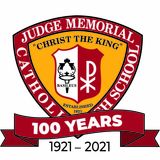 from Connections Magazine Fall 2020
by judgememorial7 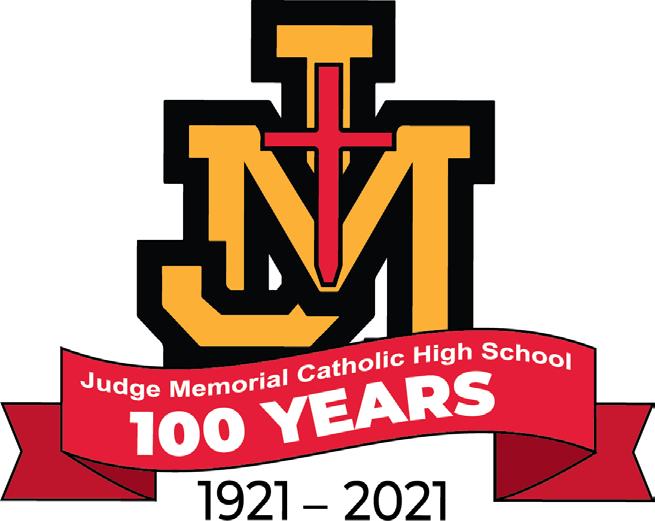 The Vice Presidential Debate took place on October 7, 2020 on the University of Utah Campus, and 57.9 million people were estimated to be watching, making it one of the largest and most important events ever to take place in the state.

It was initially planned to be a large event incorporating hundreds of volunteers, staff, security, and 1,000 to 3,000 media personnel. However due to COVID-19, the event was downscaled to the bare-minimum, limiting the number of students, faculty, and staff allowed inside, near, or around Kingsbury Hall, where the debate was held, as well as only including 200 international and national media. Despite all of the safety restrictions, the Bulldog Press staff was invited by the University to the media room to report on the debate for PBS NewsHour’s Student Reporting Labs.

The atmosphere inside of the media room was very calm and organized leading up to the debate. While there were limited volunteers on campus, two were stationed next to the media room door to assist those covering the debate by checking them in and providing any assistance with finding individuals that would be willing to be interviewed, including Chris Nelson, Communication Director of the University of Utah. One of the things that was most important to him was that students stay involved in this election.

“For students it’s a reminder that this election is very real,” he said.

The University had originally planned to have a watch party at Rice Eccles Stadium, the college’s football facility. This was how they planned to get thousands of students excited and interested in the election but due to the pandemic, they had to resort to a virtual watch party.

“We want to make sure our students are engaged in this but safely and remotely,” Mr. Nelson said. “The university hopes it's a point of pride.”

Chris Nelson had stated that they had expected approximately 3,000 protestors and supporters outside of Kingsbury Hall. Although those that were inside of the media still felt their presence, we had a few student reporters immersed amongst the crowd. Supporters from both sides of the aisle came together to voice their support and frustrations.

One of our Bulldog Press journalists, Alyssa Bardugon, interviewed multiple demonstrators on their

“I feel like most people want the same thing for the future of the United States. They just feel like the candidates can get there in different ways. They all wanted someone who was trustworthy and authentic.”

As a whole, all 20 Bulldog Press staffers who had the opportunity to

experience this debate live (whether inside the media room or out on the street) are extremely grateful for the eye-opening, invaluable experience.

This story is from:
Connections Magazine Fall 2020
by judgememorial7