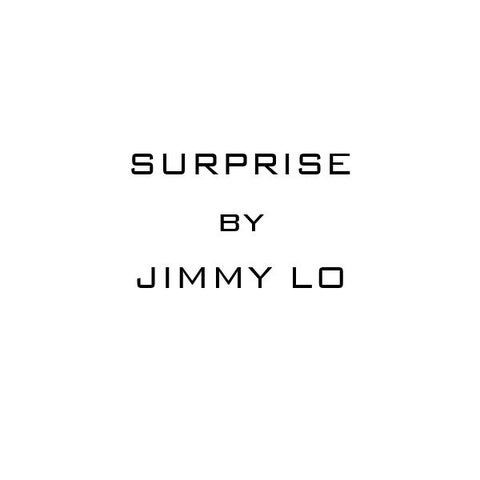 No. It’s not that far. It’s not even as far as your mother’s house.

OK, fine. If you really need to know, we’re going to the doctor’s.

First, heâ&amp;#x20AC;&amp;#x2122;s gonna apply a salve around my neck. It will burn for a bit, but then it will feel cool under the wind. Then he will make a tiny incision and that is where he will place my new head.

Yes. Are you excited?

No, the new head will be made from real human tissue, cells recombined from other body parts that have grown out of cultures.

Yes, eyes, ears, a nose and a mouth, just like my current head, and just as much mine. Only it will be smaller.

The size of a tennis ball or a fist.

It will be just as much a part of me as any other part of my body. Think of it like an extra guest bedroom in the house.

Don’t worry. You’ll get used to it.

Of course it will be good-looking!

If there is no wind, I will blow on it softly to emulate the wind.

I will blow on it with my own new mouth.

A tiny incision will then be made. Do you have a preference where?

OK, there it shall be then, implanted precisely, the size of a tennis ball, and just as much a part of you as your old head.

Yes, made from cultures of your own cells from other body parts.

The bladder, for instance.

Of course, silly! Do you think I would allow your new head to be ugly?

We are just imagining it from the perspectives of our old heads, but clearly that is inadequate. After all, we will both have a new brain to go with our new heads, and that will help us imagine it better.

Of course it counts. They will be a part of us, remember?

It will be as if we

were kissing. No, wait. like we were kissing exactly what it a part of us that yet. 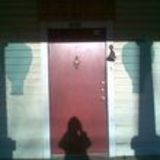