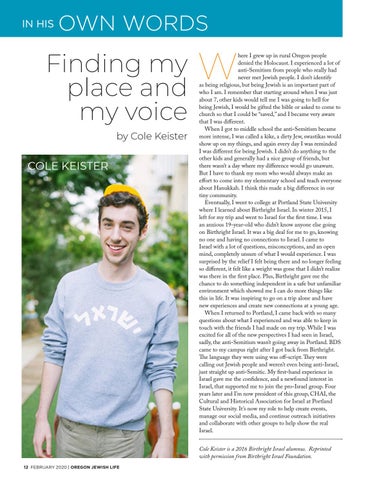 Finding my place and my voice by Cole Keister

here I grew up in rural Oregon people denied the Holocaust. I experienced a lot of anti-Semitism from people who really had never met Jewish people. I don’t identify as being religious, but being Jewish is an important part of who I am. I remember that starting around when I was just about 7, other kids would tell me I was going to hell for being Jewish, I would be gifted the bible or asked to come to church so that I could be “saved,” and I became very aware that I was different. When I got to middle school the anti-Semitism became more intense, I was called a kike, a dirty Jew, swastikas would show up on my things, and again every day I was reminded I was different for being Jewish. I didn’t do anything to the other kids and generally had a nice group of friends, but there wasn’t a day where my difference would go unaware. But I have to thank my mom who would always make an effort to come into my elementary school and teach everyone about Hanukkah. I think this made a big difference in our tiny community. Eventually, I went to college at Portland State University where I learned about Birthright Israel. In winter 2015, I left for my trip and went to Israel for the first time. I was an anxious 19-year-old who didn’t know anyone else going on Birthright Israel. It was a big deal for me to go, knowing no one and having no connections to Israel. I came to Israel with a lot of questions, misconceptions, and an open mind, completely unsure of what I would experience. I was surprised by the relief I felt being there and no longer feeling so different, it felt like a weight was gone that I didn’t realize was there in the first place. Plus, Birthright gave me the chance to do something independent in a safe but unfamiliar environment which showed me I can do more things like this in life. It was inspiring to go on a trip alone and have new experiences and create new connections at a young age. When I returned to Portland, I came back with so many questions about what I experienced and was able to keep in touch with the friends I had made on my trip. While I was excited for all of the new perspectives I had seen in Israel, sadly, the anti-Semitism wasn’t going away in Portland. BDS came to my campus right after I got back from Birthright. The language they were using was off-script. They were calling out Jewish people and weren’t even being anti-Israel, just straight up anti-Semitic. My first-hand experience in Israel gave me the confidence, and a newfound interest in Israel, that supported me to join the pro-Israel group. Four years later and I’m now president of this group, CHAI, the Cultural and Historical Association for Israel at Portland State University. It’s now my role to help create events, manage our social media, and continue outreach initiatives and collaborate with other groups to help show the real Israel. Cole Keister is a 2016 Birthright Israel alumnus. Reprinted with permission from Birthright Israel Foundation.

The lifestyle magazine for the Jewish communities of Oregon and Swouthwest Washington. 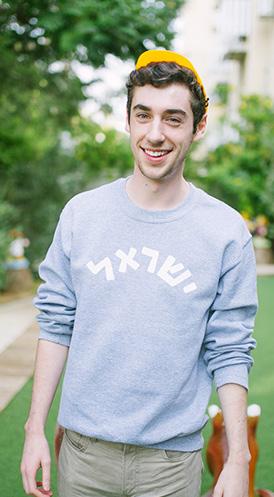 IN HIS OWN WORDS Finding my place and my voice 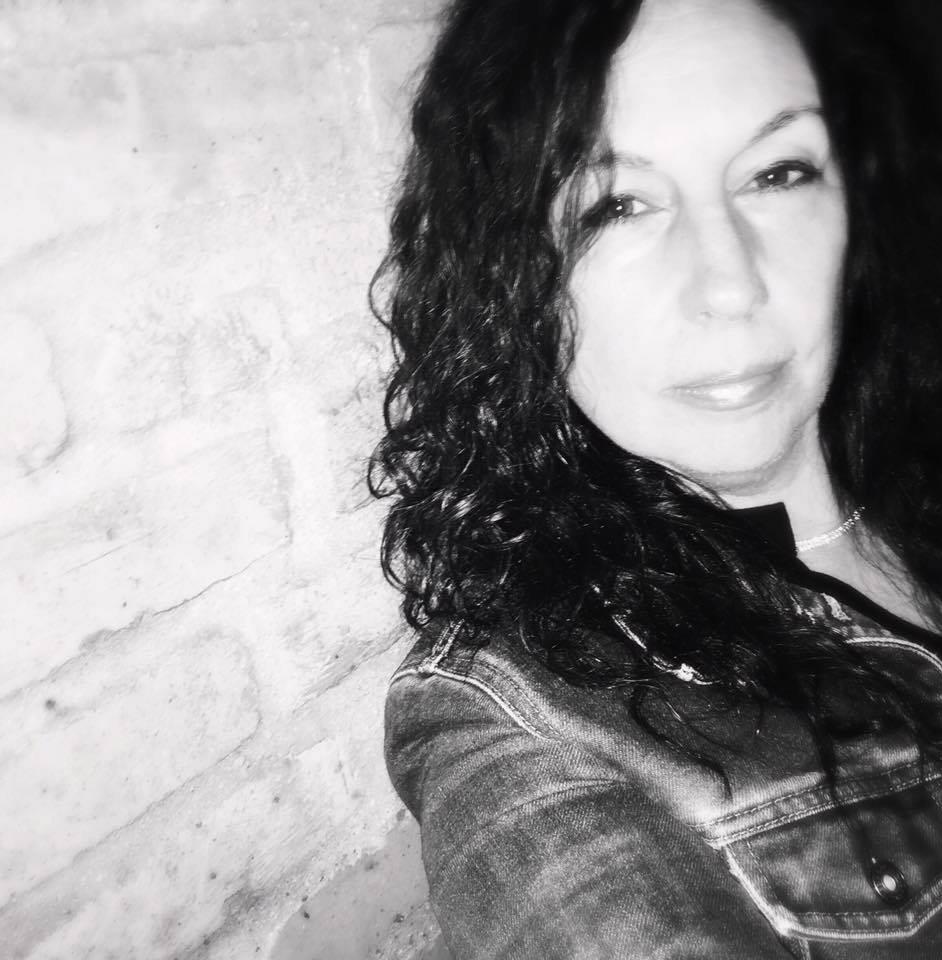 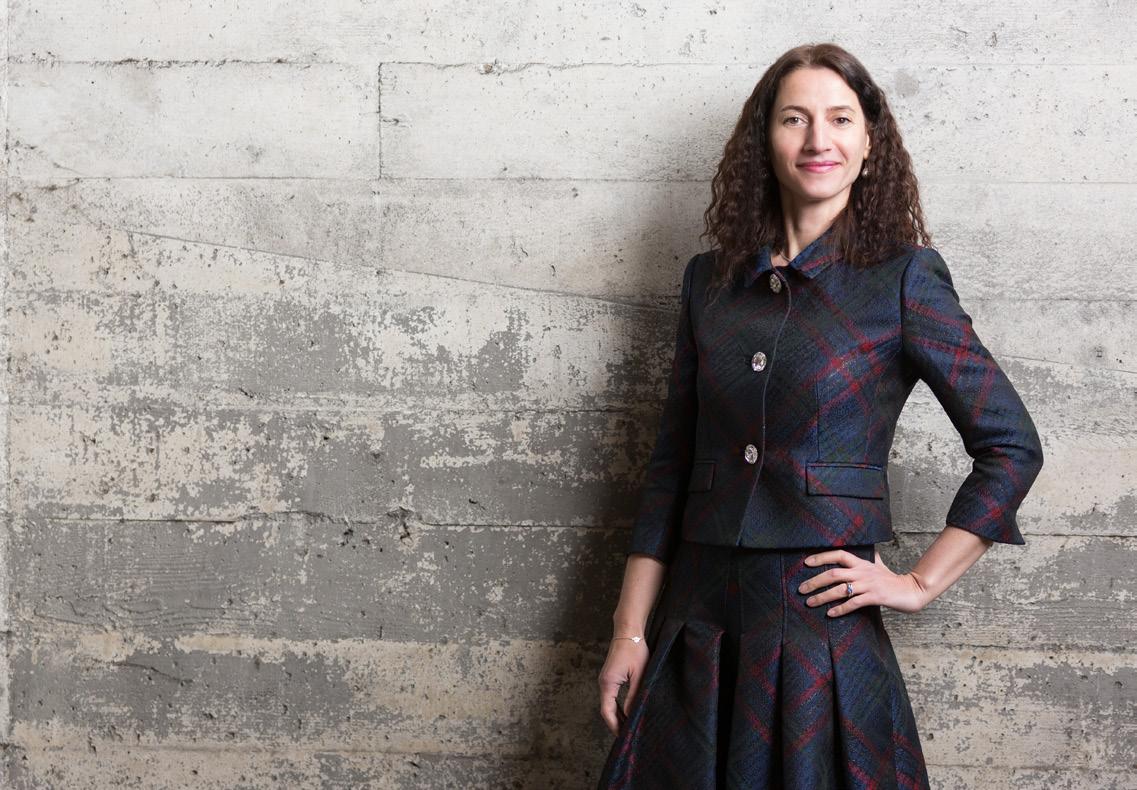 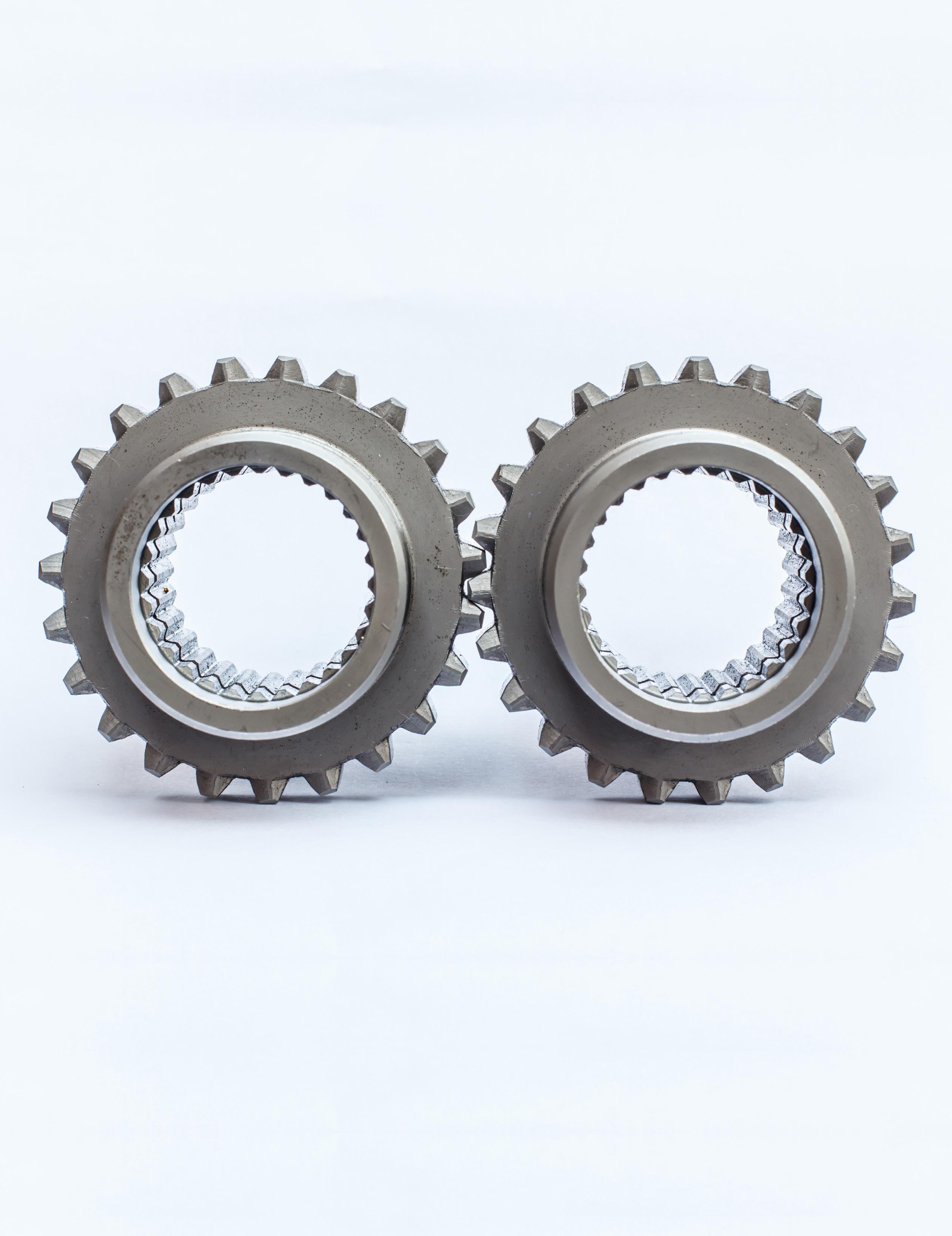 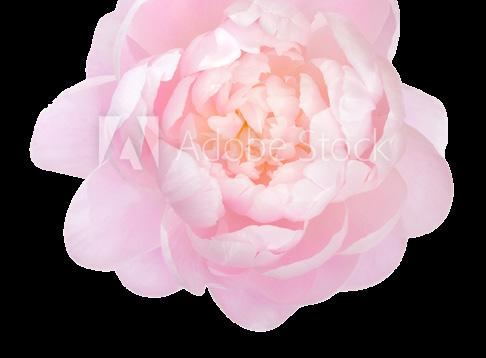 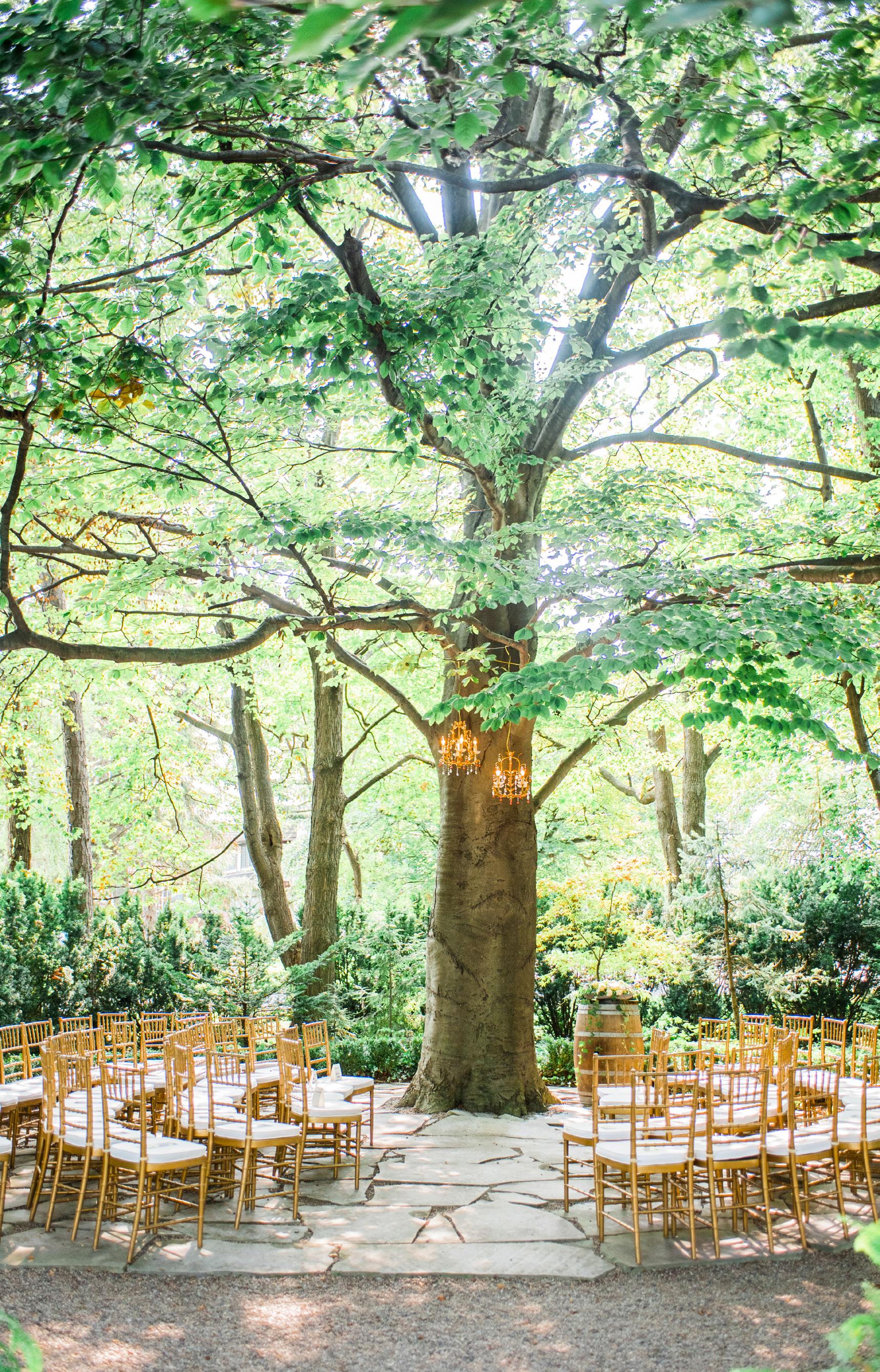 5 tips to enhance your wedding décor 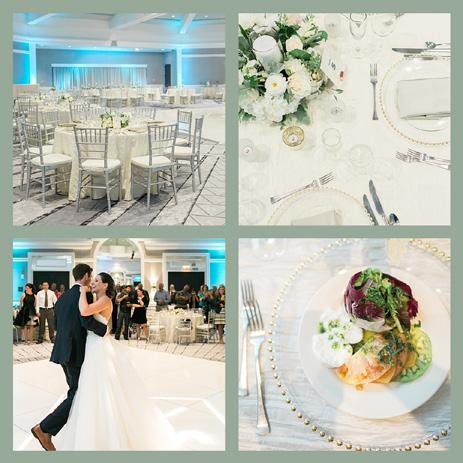 Know yourself… in relationships 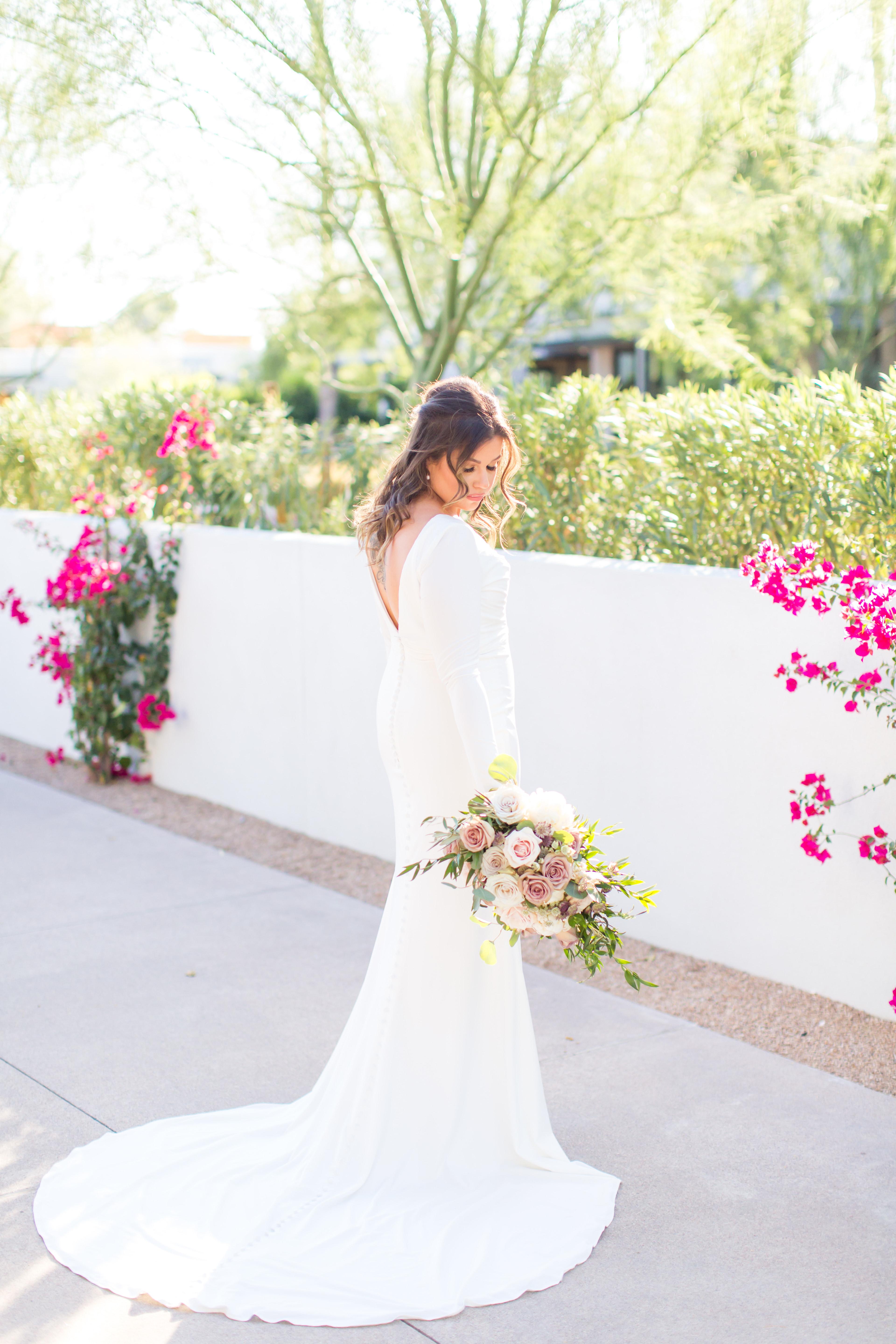 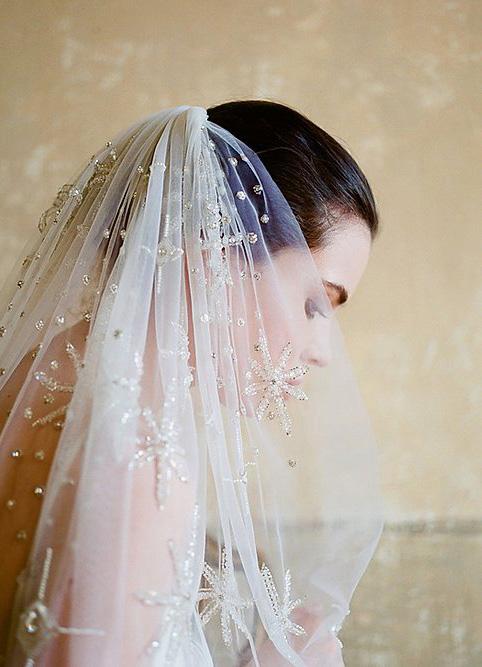 As the saying goes 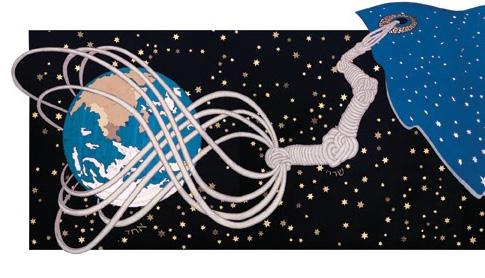 Illuminated Letters returns to the OJMCHE 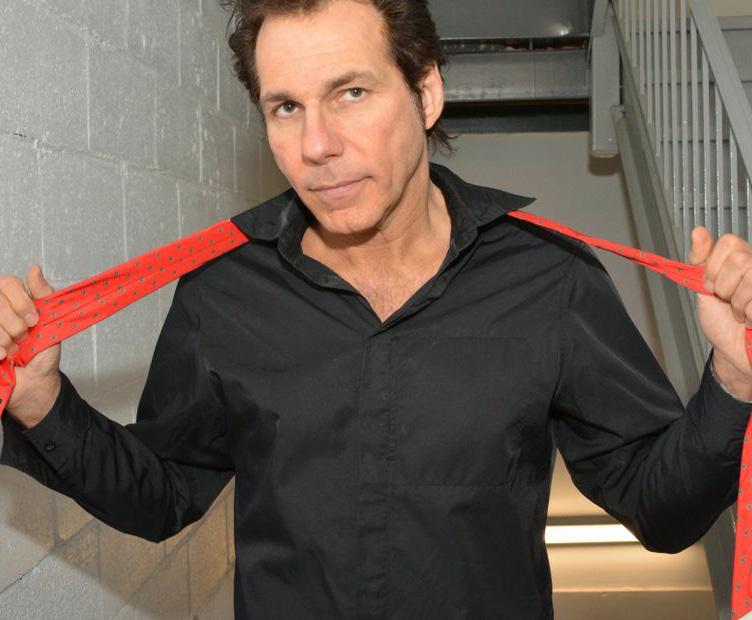 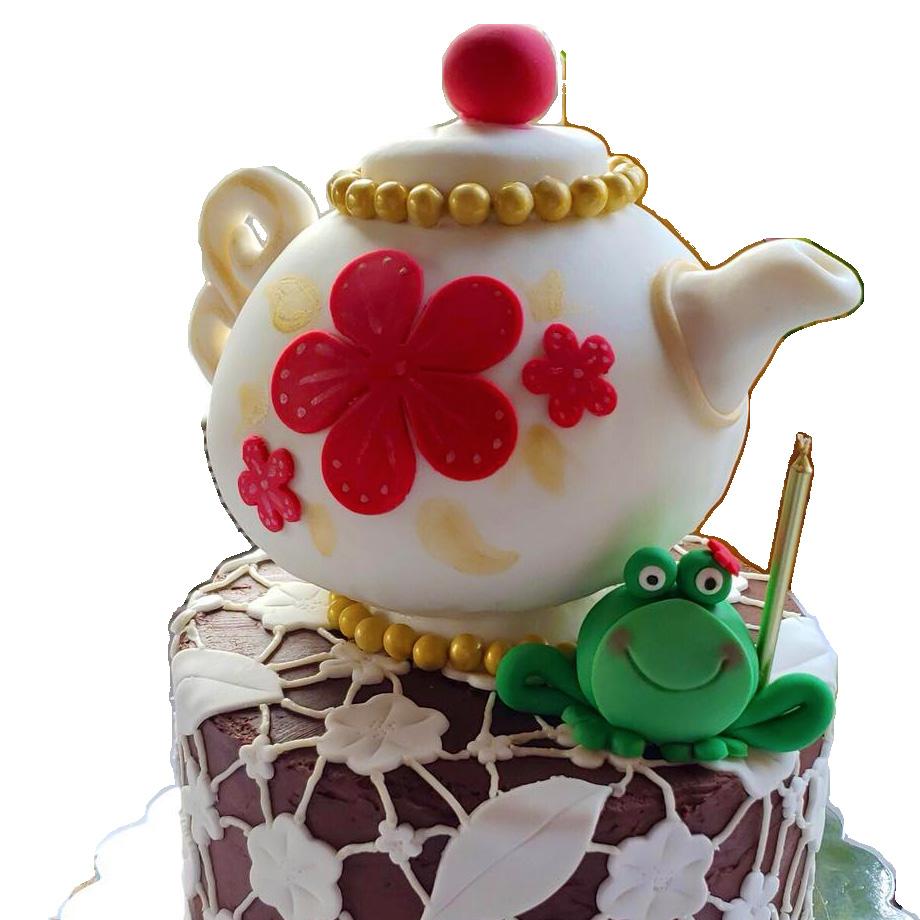 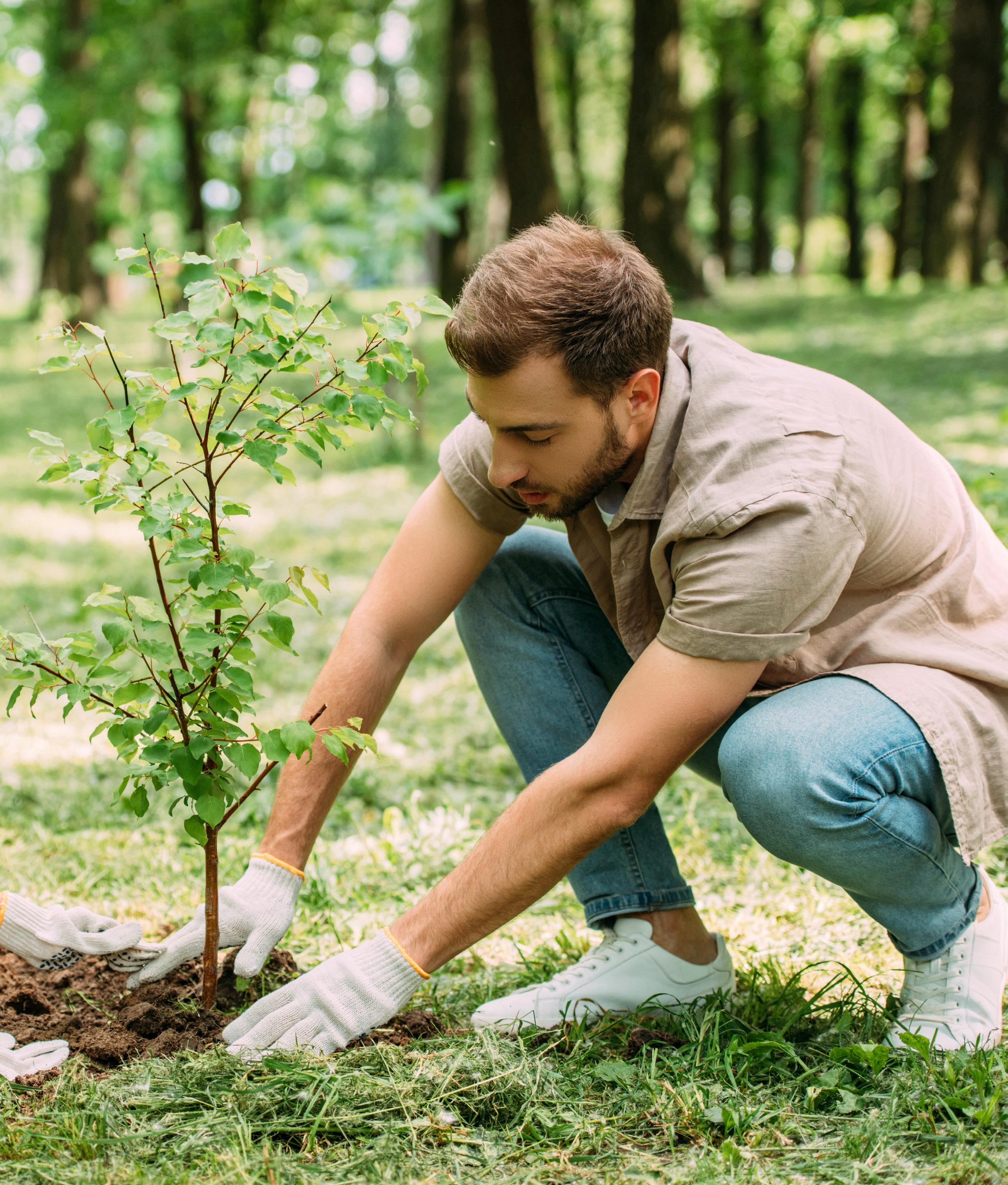 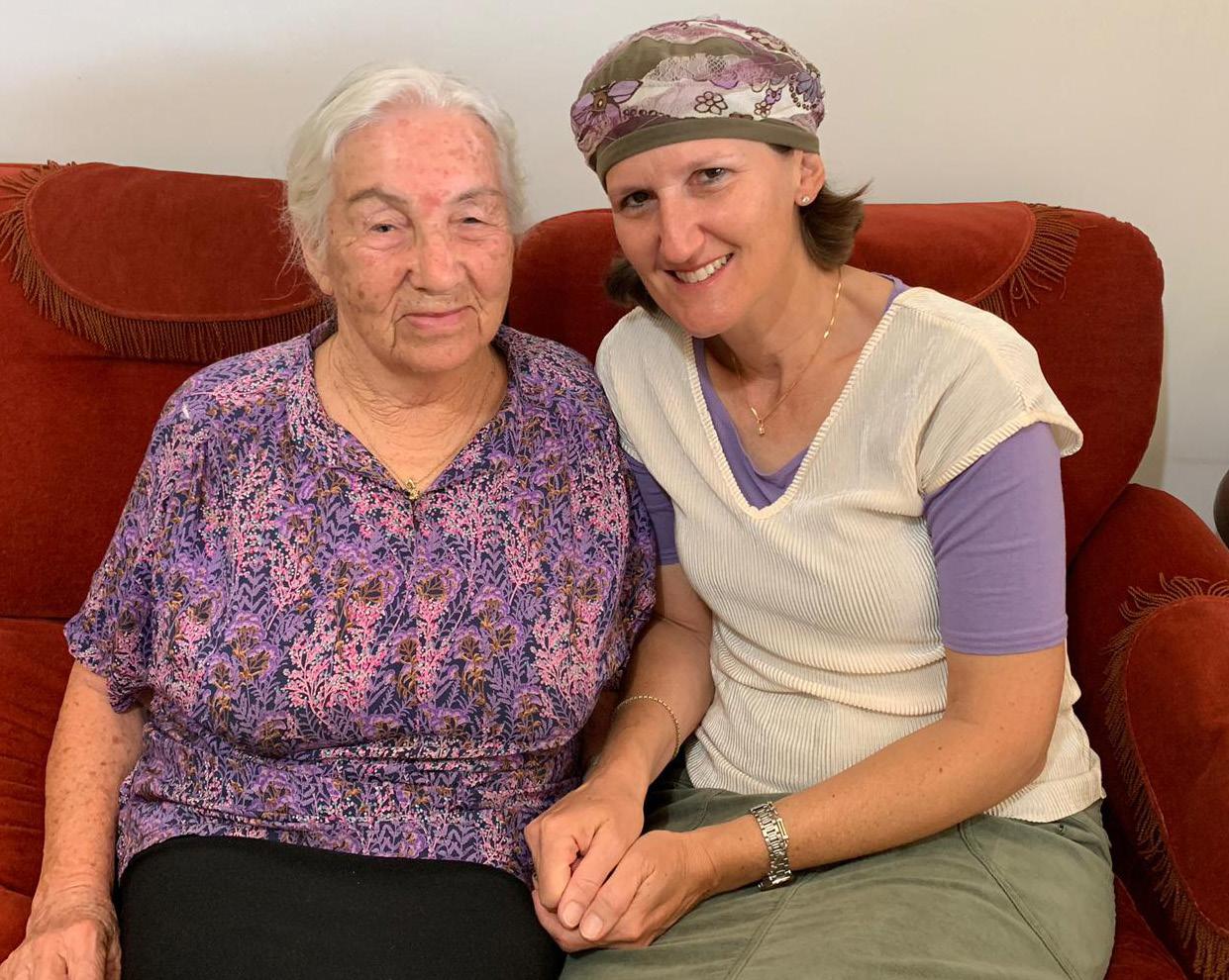 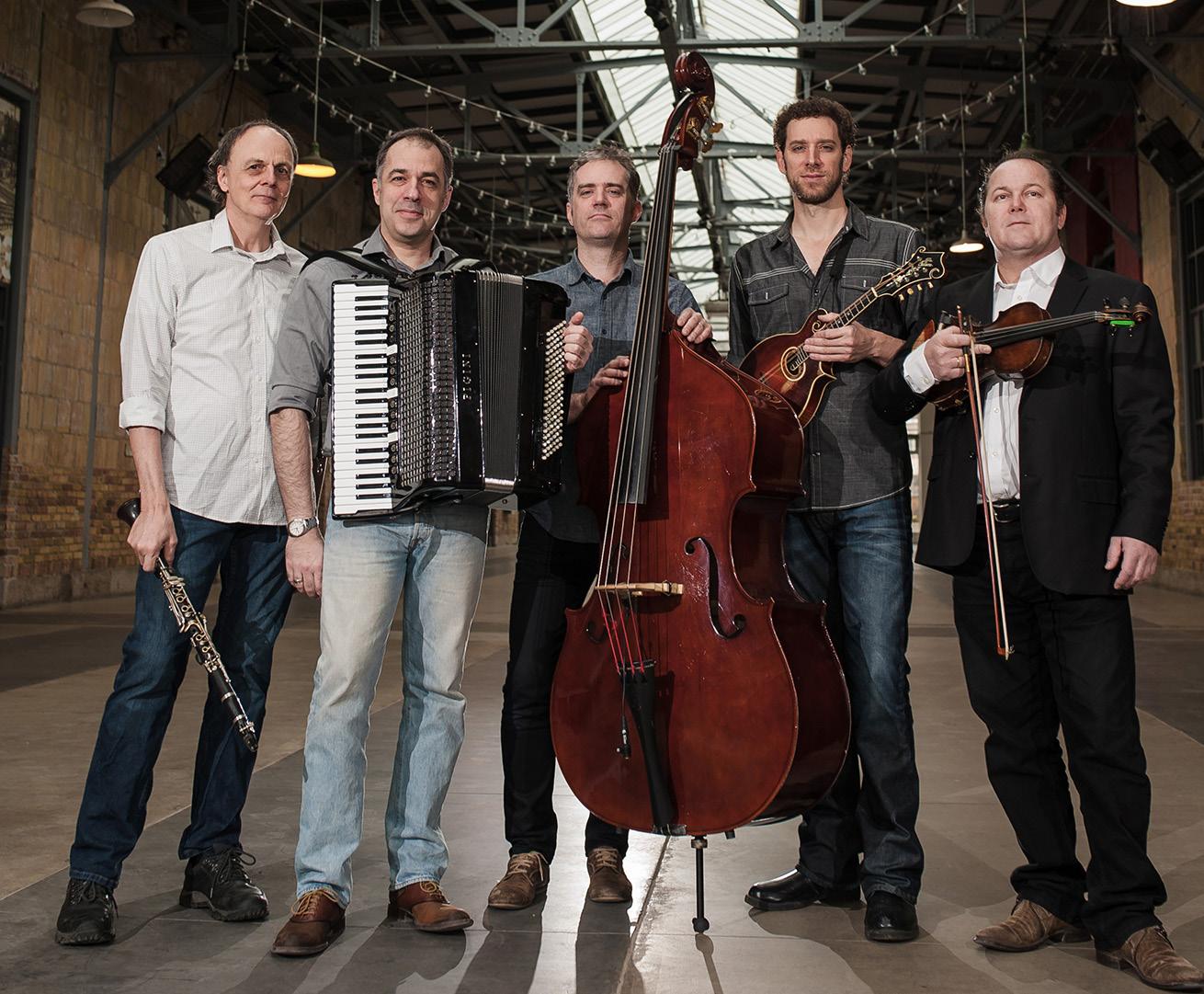 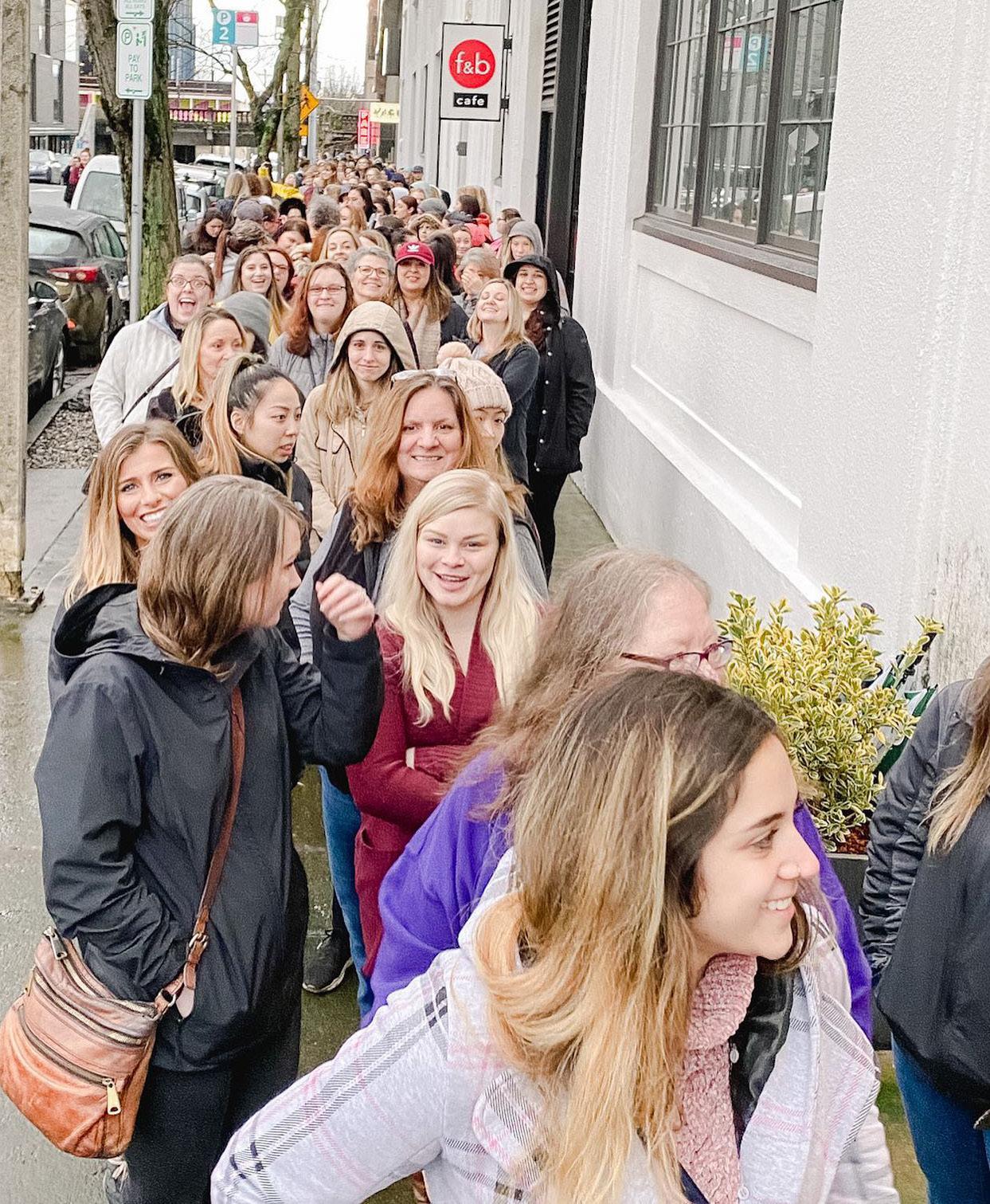