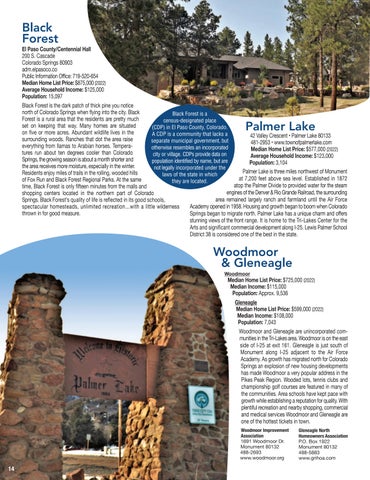 El Paso County/Centennial Hall 200 S. Cascade Colorado Springs 80903 adm.elpasoco.co Public Information Office: 719-520-654 Median Home List Price: $875,000 (2022) Average Household Income: $125,000 Population: 15,097 Black Forest is the dark patch of thick pine you notice north of Colorado Springs when flying into the city. Black Black Forest is a Forest is a rural area that the residents are pretty much census-designated place set on keeping that way. Many homes are situated (CDP) in El Paso County, Colorado. on five or more acres. Abundant wildlife lives in the A CDP is a community that lacks a 42 Valley Crescent • Palmer Lake 80133 surrounding woods. Ranches that dot the area raise separate municipal government, but 481-2953 • www.townofpalmerlake.com everything from llamas to Arabian horses. Temperaotherwise resembles an incorporated Median Home List Price: $577,000 (2022) tures run about ten degrees cooler than Colorado city or village. CDPs provide data on Average Household Income: $123,000 Springs, the growing season is about a month shorter and population identified by name, but are Population: 3,104 the area receives more moisture, especially in the winter. not legally incorporated under the Palmer Lake is three miles northwest of Monument Residents enjoy miles of trails in the rolling, wooded hills laws of the state in which at 7,200 feet above sea level. Established in 1872 of Fox Run and Black Forest Regional Parks. At the same they are located. atop the Palmer Divide to provided water for the steam time, Black Forest is only fifteen minutes from the malls and engines of the Denver &amp; Rio Grande Railroad, the surrounding shopping centers located in the northern part of Colorado area remained largely ranch and farmland until the Air Force Springs. Black Forest’s quality of life is reflected in its good schools, Academy opened in 1958. Housing and growth began to boom when Colorado spectacular homesteads, unlimited recreation…with a little wilderness thrown in for good measure. Springs began to migrate north. Palmer Lake has a unique charm and offers stunning views of the front range. It is home to the Tri-Lakes Center for the Arts and significant commercial development along I-25. Lewis Palmer School District 38 is considered one of the best in the state.

Median Home List Price: $725,000 (2022) Median Income: $115,000 Population: Approx. 9,536 Gleneagle Median Home List Price: $599,000 (2022) Median Income: $108,000 Population: 7,043 Woodmoor and Gleneagle are unincorporated communities in the Tri-Lakes area. Woodmoor is on the east side of I-25 at exit 161. Gleneagle is just south of Monument along I-25 adjacent to the Air Force Academy. As growth has migrated north for Colorado Springs an explosion of new housing developments has made Woodmoor a very popular address in the Pikes Peak Region. Wooded lots, tennis clubs and championship golf courses are featured in many of the communities. Area schools have kept pace with growth while establishing a reputation for quality. With plentiful recreation and nearby shopping, commercial and medical services Woodmoor and Gleneagle are one of the hottest tickets in town. Woodmoor Improvement Association 1691 Woodmoor Dr. Monument 80132 488-2693 www.woodmoor.org 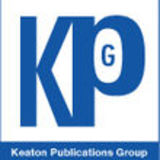 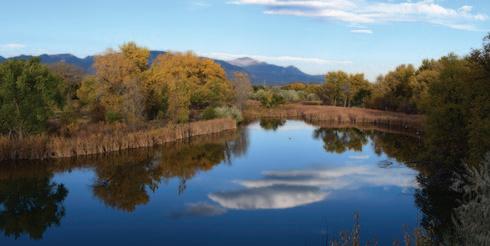 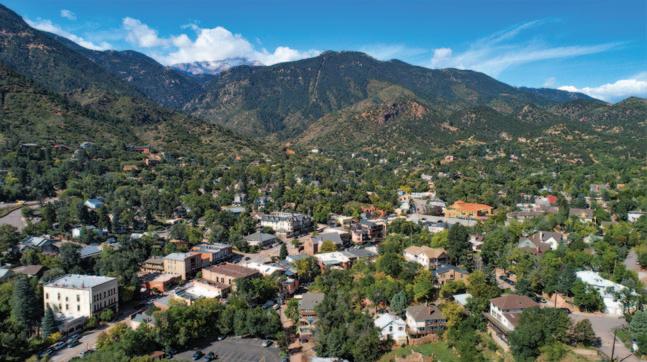 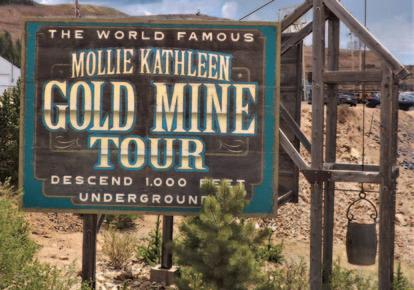 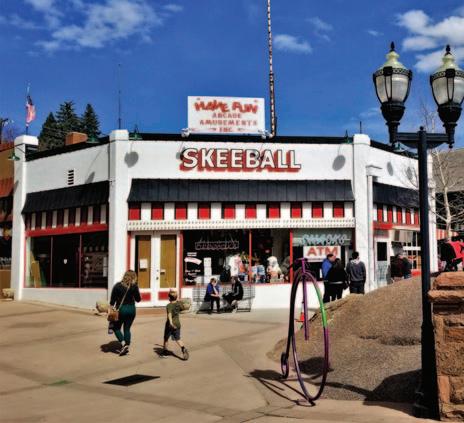 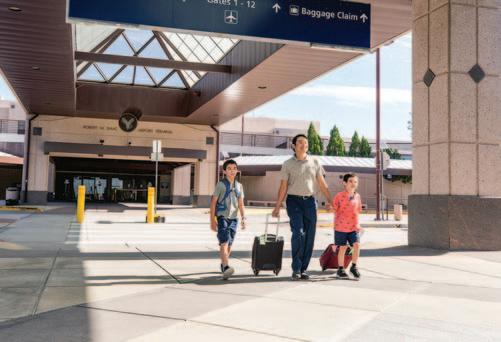 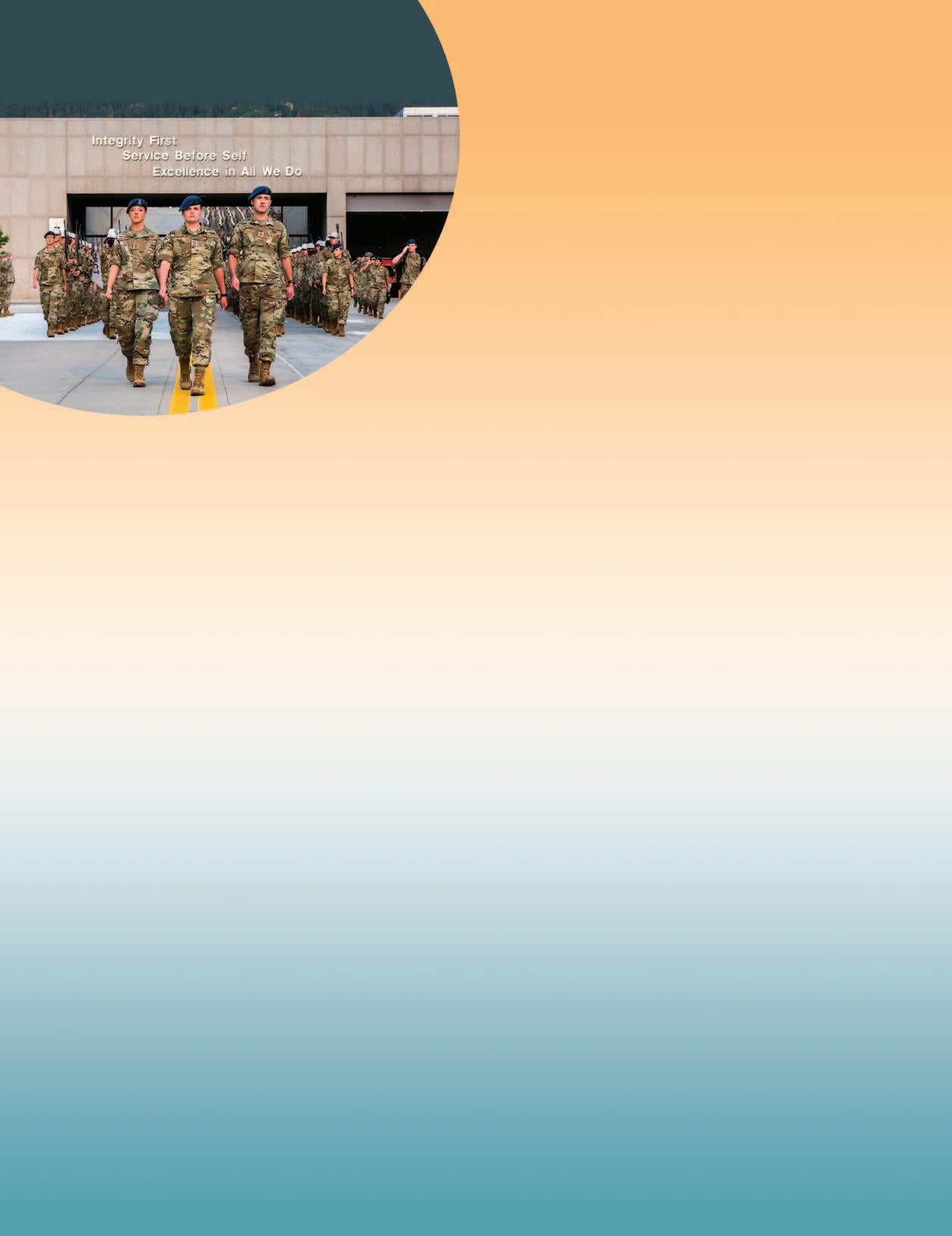 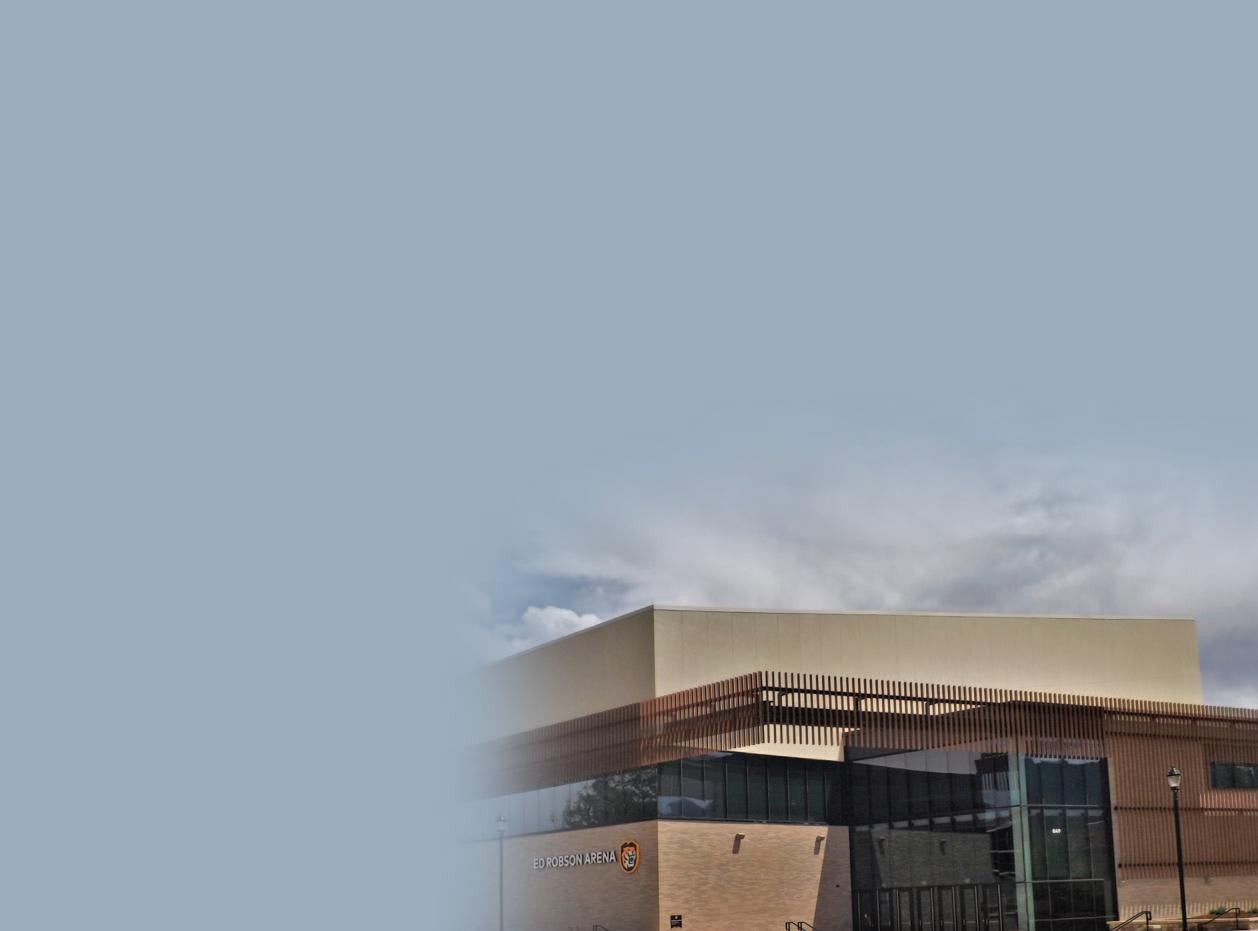 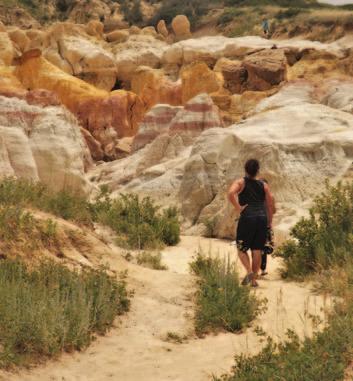 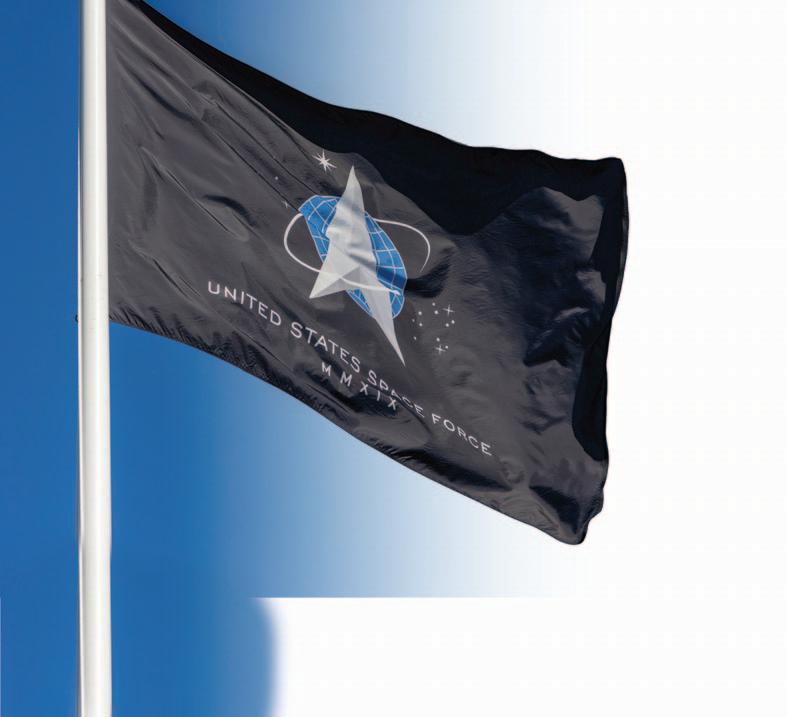 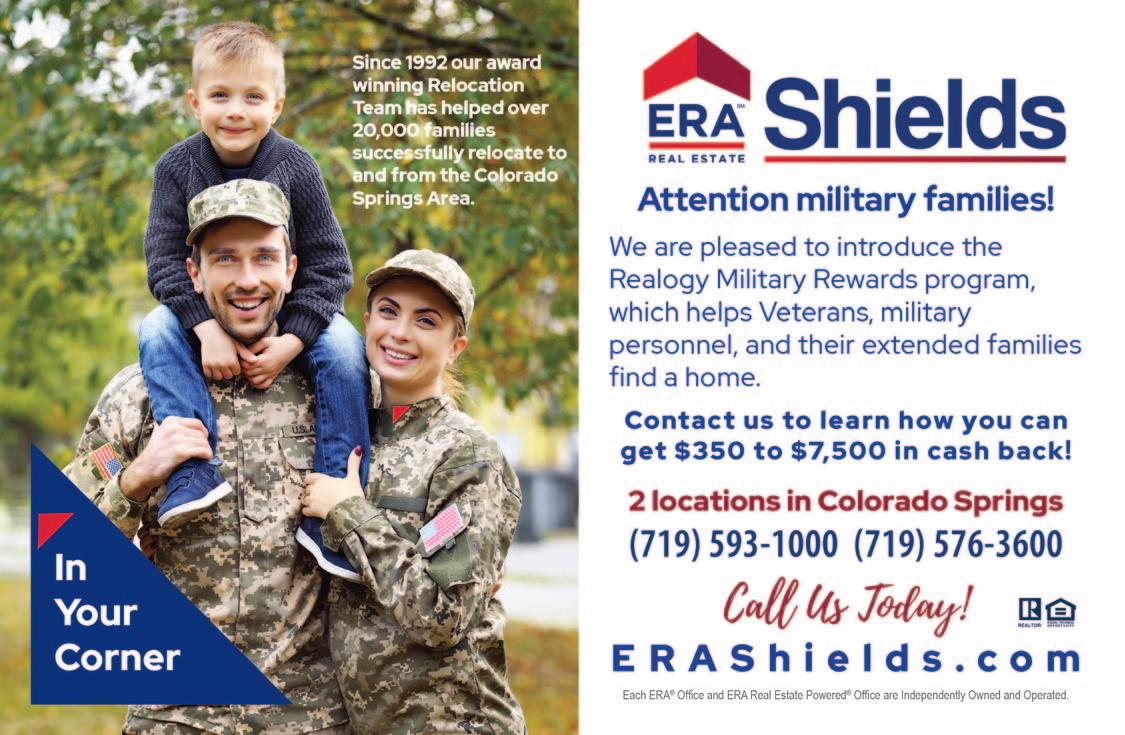