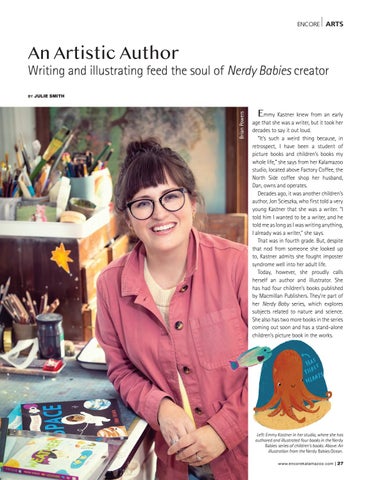 mmy Kastner knew from an early age that she was a writer, but it took her decades to say it out loud. “It’s such a weird thing because, in retrospect, I have been a student of picture books and children’s books my whole life,” she says from her Kalamazoo studio, located above Factory Coffee, the North Side coffee shop her husband, Dan, owns and operates. Decades ago, it was another children’s author, Jon Scieszka, who first told a very young Kastner that she was a writer. “I told him I wanted to be a writer, and he told me as long as I was writing anything, I already was a writer,” she says. That was in fourth grade. But, despite that nod from someone she looked up to, Kastner admits she fought imposter syndrome well into her adult life. Today, however, she proudly calls herself an author and illustrator. She has had four children’s books published by Macmillan Publishers. They’re part of her Nerdy Baby series, which explores subjects related to nature and science. She also has two more books in the series coming out soon and has a stand-alone children’s picture book in the works.

Left: Emmy Kastner in her studio, where she has authored and illustrated four books in the Nerdy Babies series of children’s books. Above: An illustration from the Nerdy Babies Ocean. w w w.encorekalamazoo.com | 27 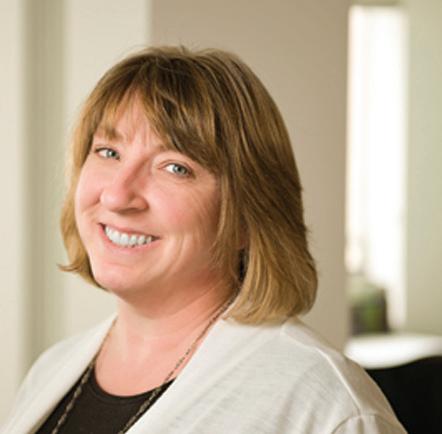 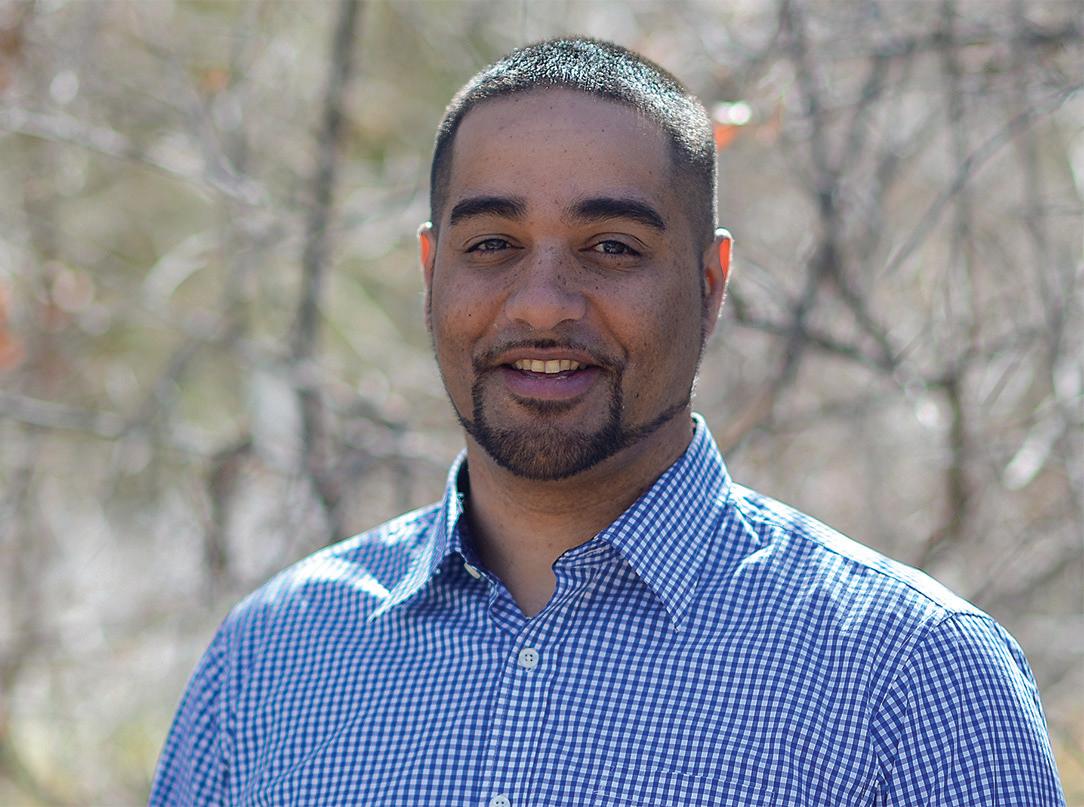 First Things A round-up of things happening in SW 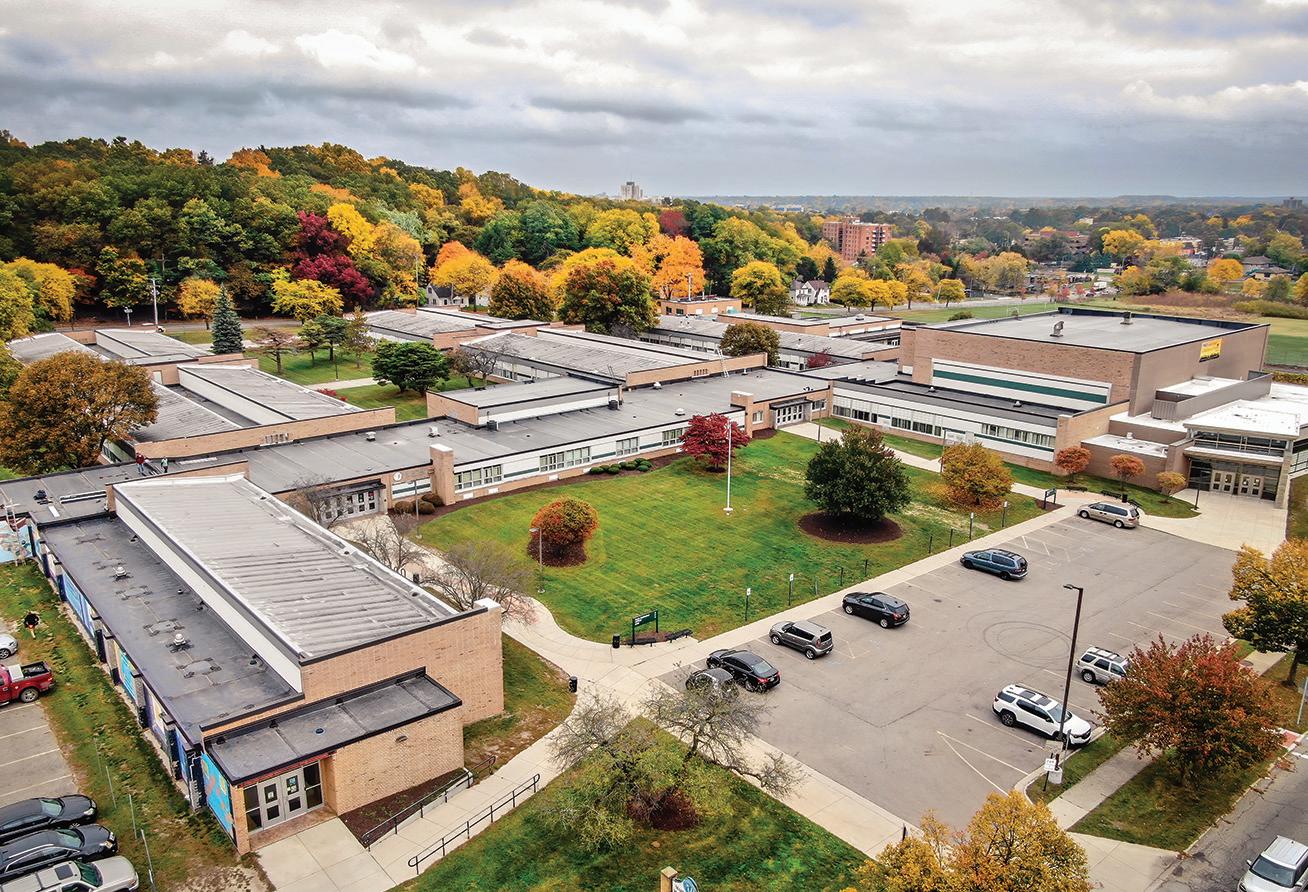 Five Faves — History and building details that will make 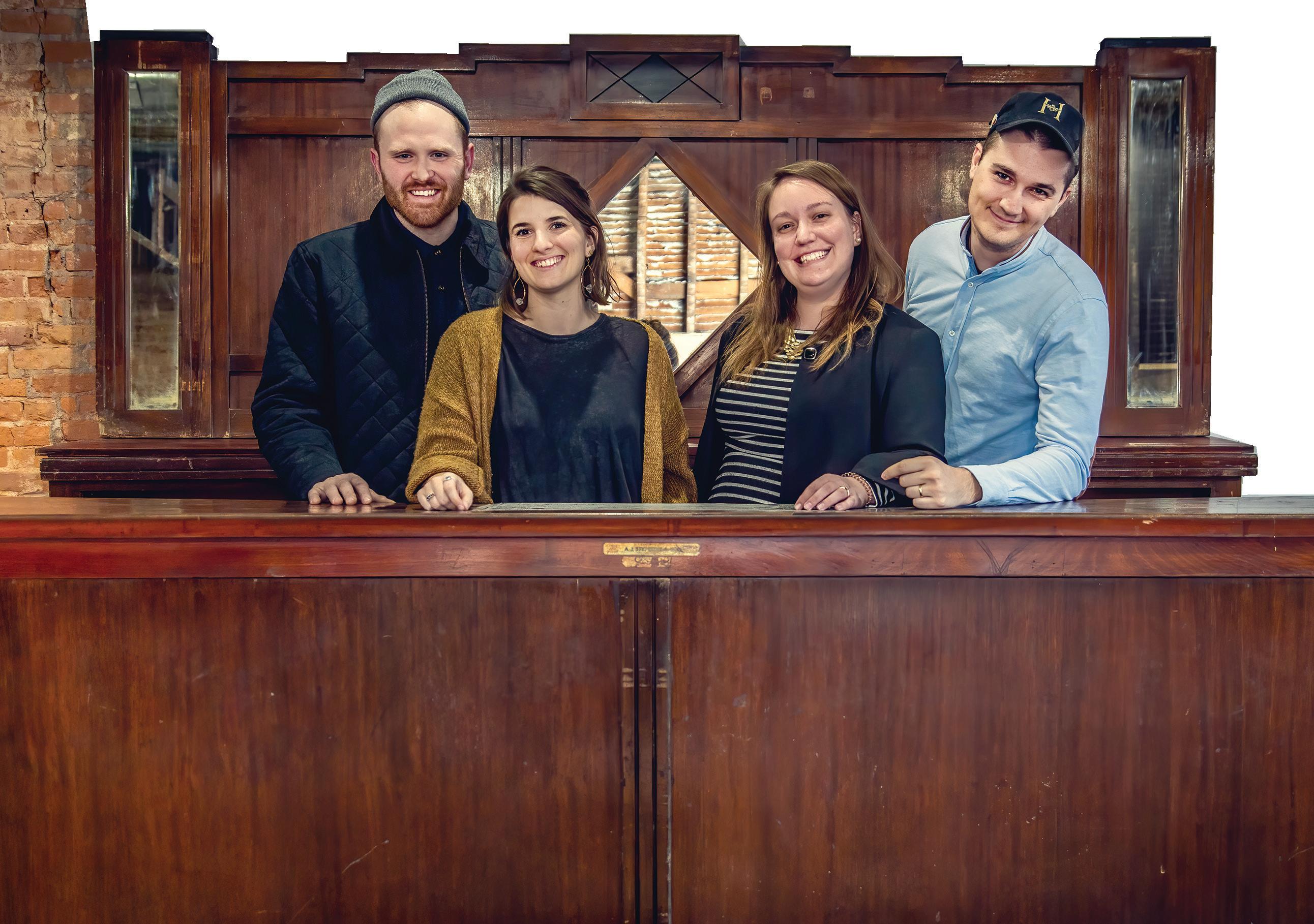 Unmasking Opportunity When the pandemic crashed its expansion plans, The Stamped Robin ‘pivoted’ to new enterprises 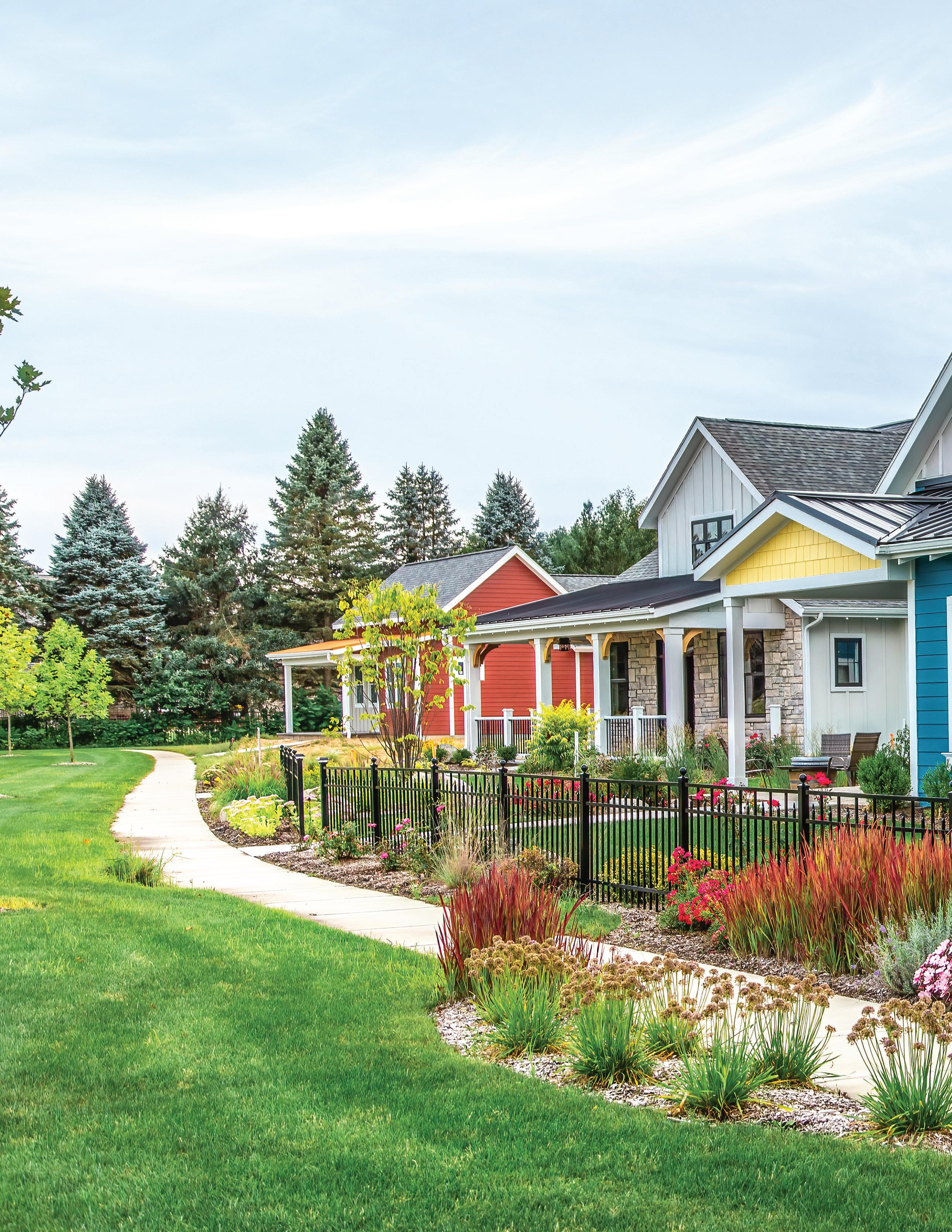 It’s All About the Porch 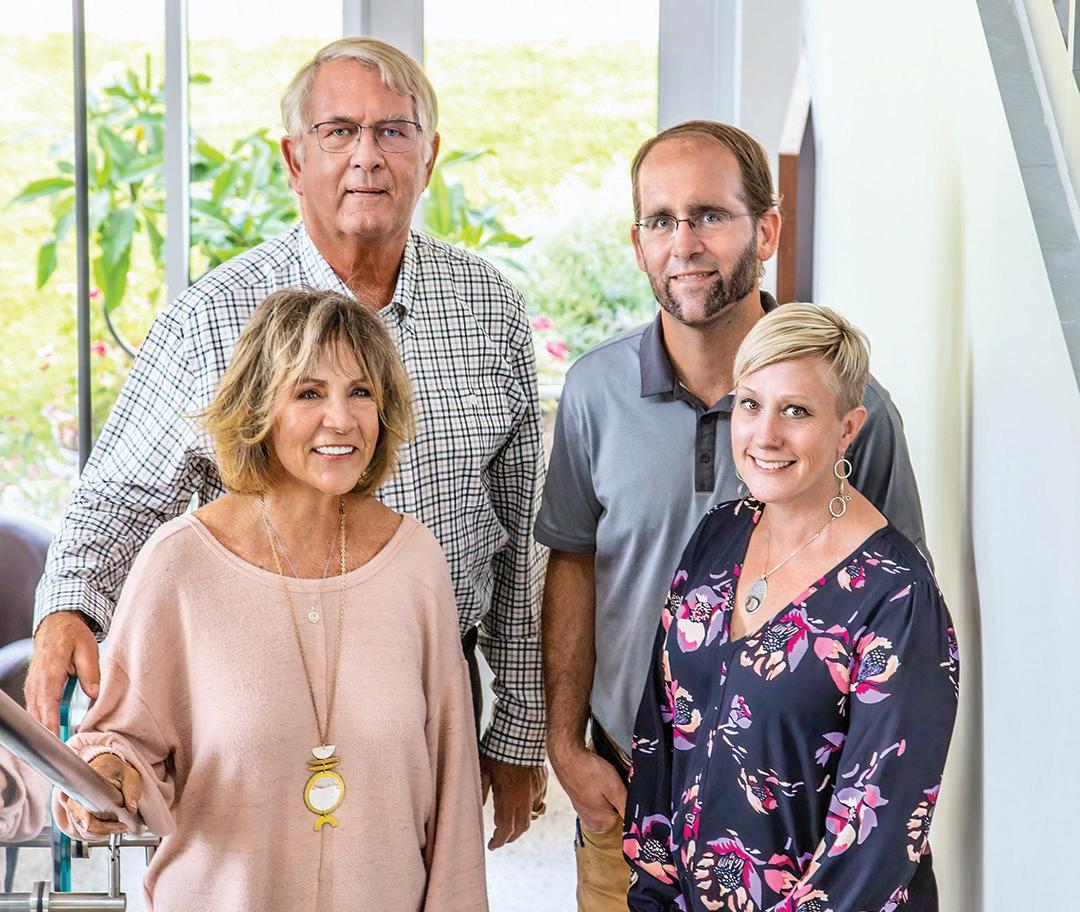 The enterprising family behind Belle Meade and Dave’s Glass 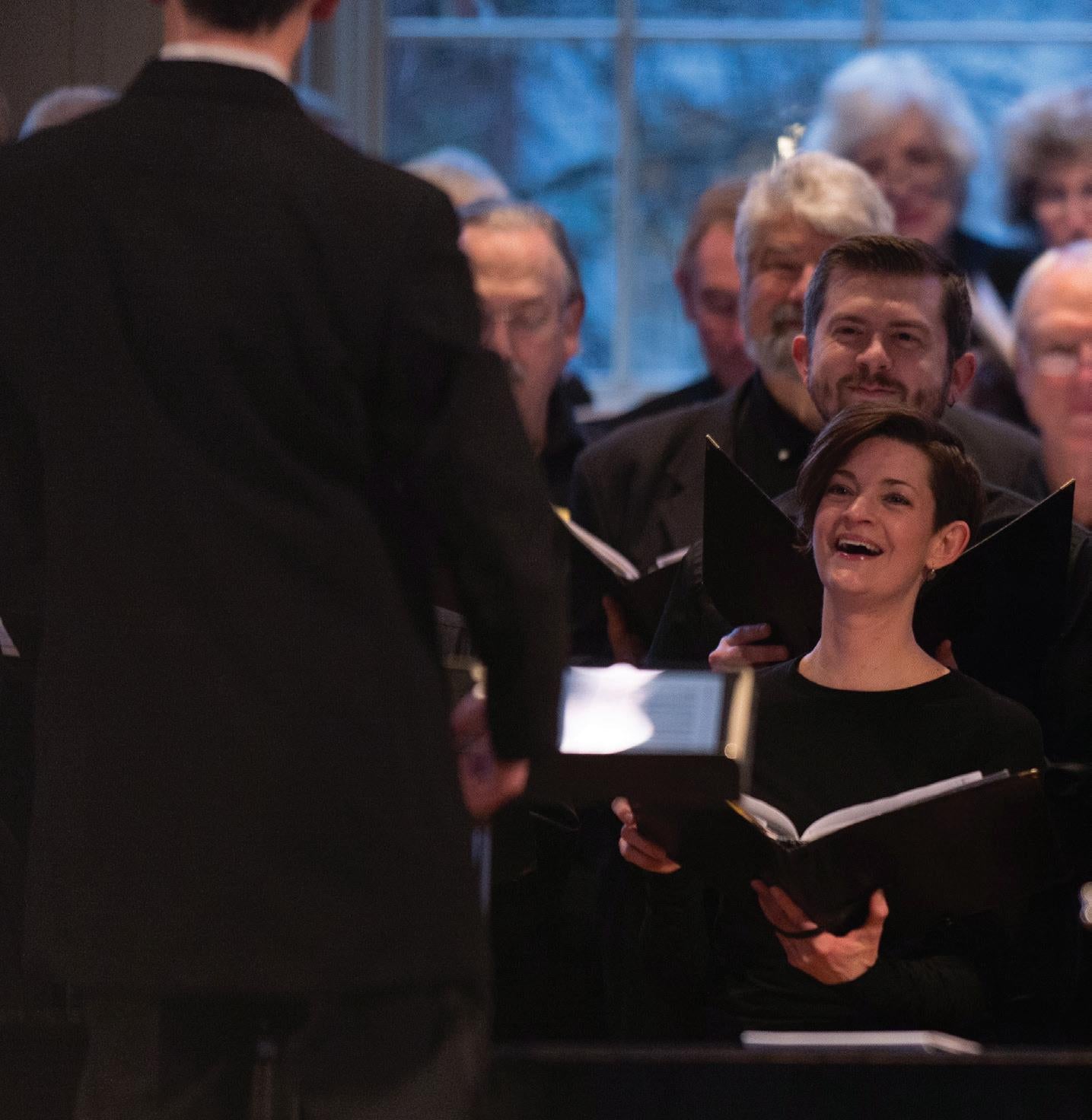 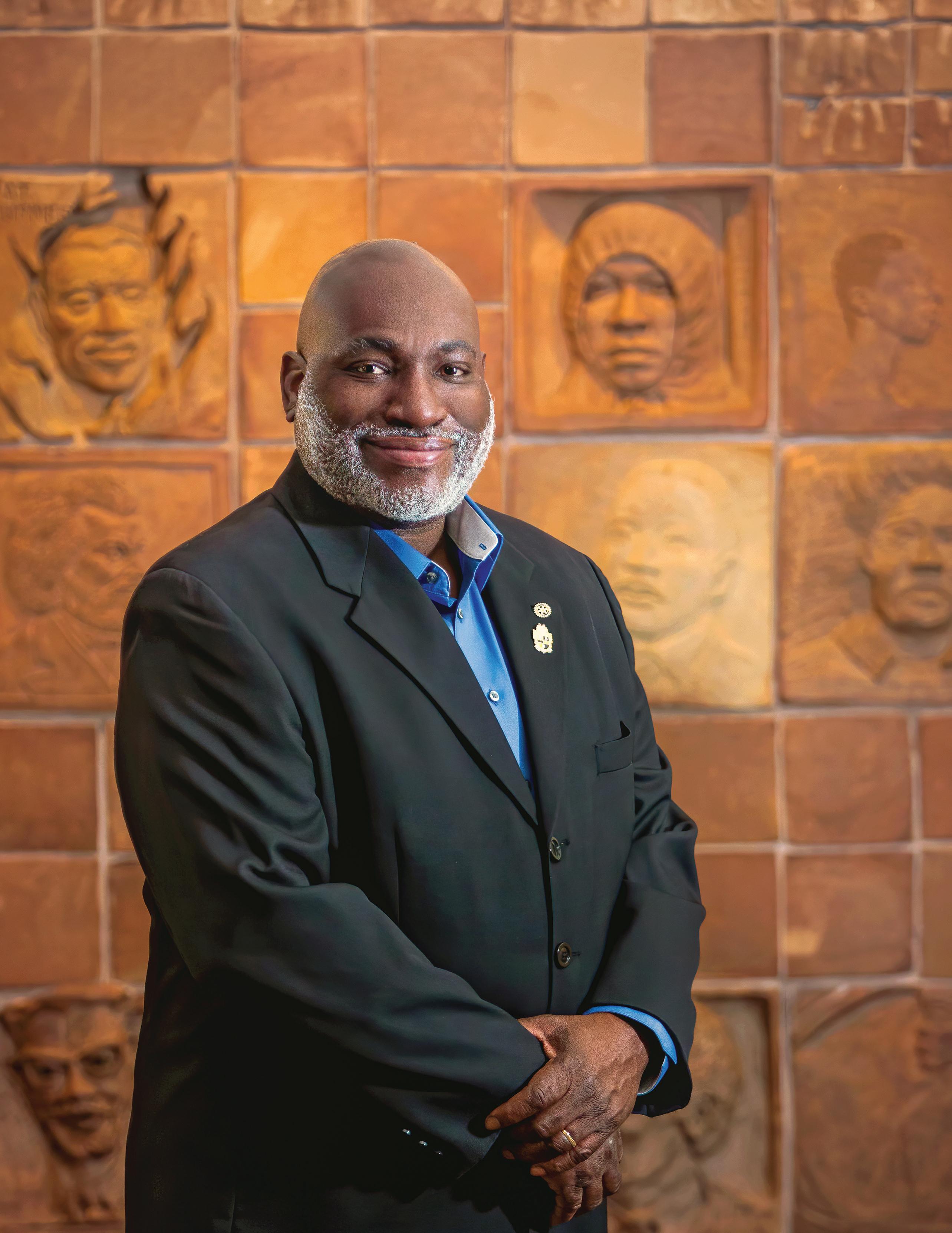 Meet Sid Ellis — After a long career in the arts, he’s ‘where I’m supposed to be’ at the Douglass Community Association