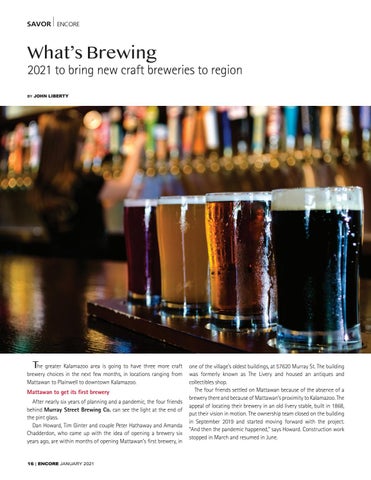 2021 to bring new craft breweries to region BY JOHN LIBERTY

The greater Kalamazoo area is going to have three more craft

brewery choices in the next few months, in locations ranging from Mattawan to Plainwell to downtown Kalamazoo. Mattawan to get its first brewery After nearly six years of planning and a pandemic, the four friends behind Murray Street Brewing Co. can see the light at the end of the pint glass. Dan Howard, Tim Ginter and couple Peter Hathaway and Amanda Chadderdon, who came up with the idea of opening a brewery six years ago, are within months of opening Mattawan’s first brewery, in

one of the village’s oldest buildings, at 57620 Murray St. The building was formerly known as The Livery and housed an antiques and collectibles shop. The four friends settled on Mattawan because of the absence of a brewery there and because of Mattawan’s proximity to Kalamazoo. The appeal of locating their brewery in an old livery stable, built in 1868, put their vision in motion. The ownership team closed on the building in September 2019 and started moving forward with the project. “And then the pandemic happened,” says Howard. Construction work stopped in March and resumed in June.

Southwest Michigan Magazine: Learn about a coalition that helps historic Kalamazoo church finds new life as a community asset, discover what's brewing in 2021 for craft breweries in the region, learn about how Tree of Life's founder spent time 'arguing with God' before creating school, Meet Victor Ledbetter as he's bringing diversity to KVCC's Law Enforcement Training program and much more. 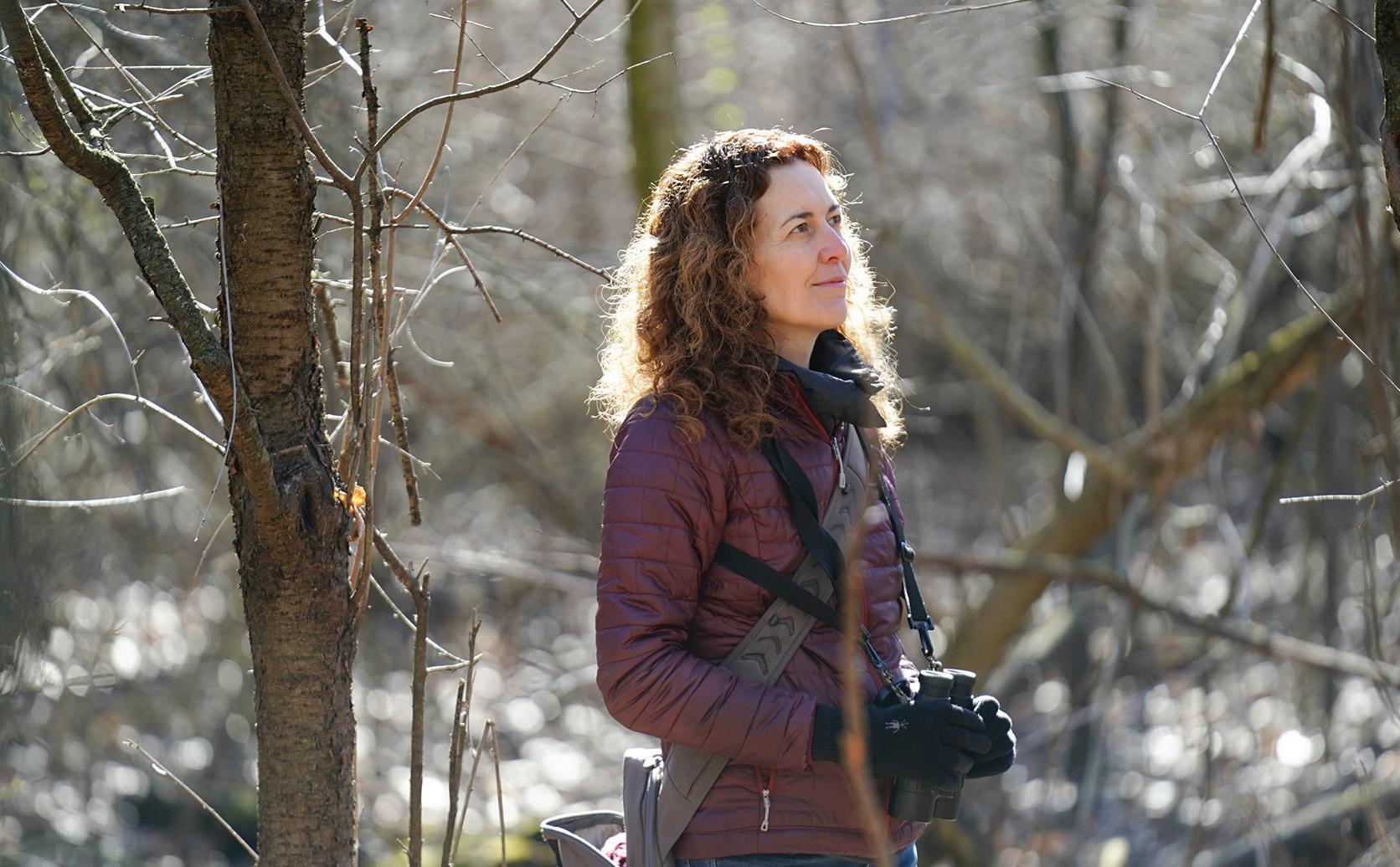 A round-up of things happening in SW Michigan this month 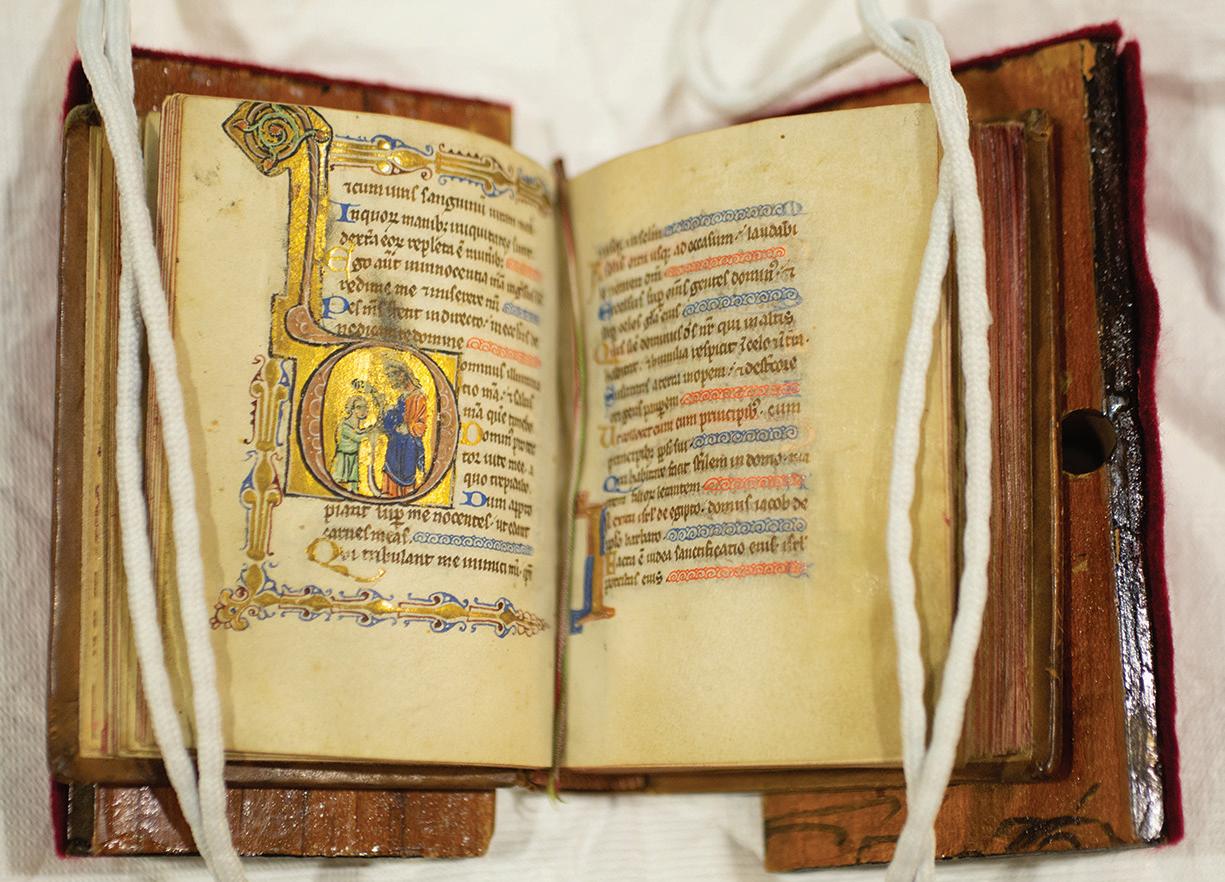 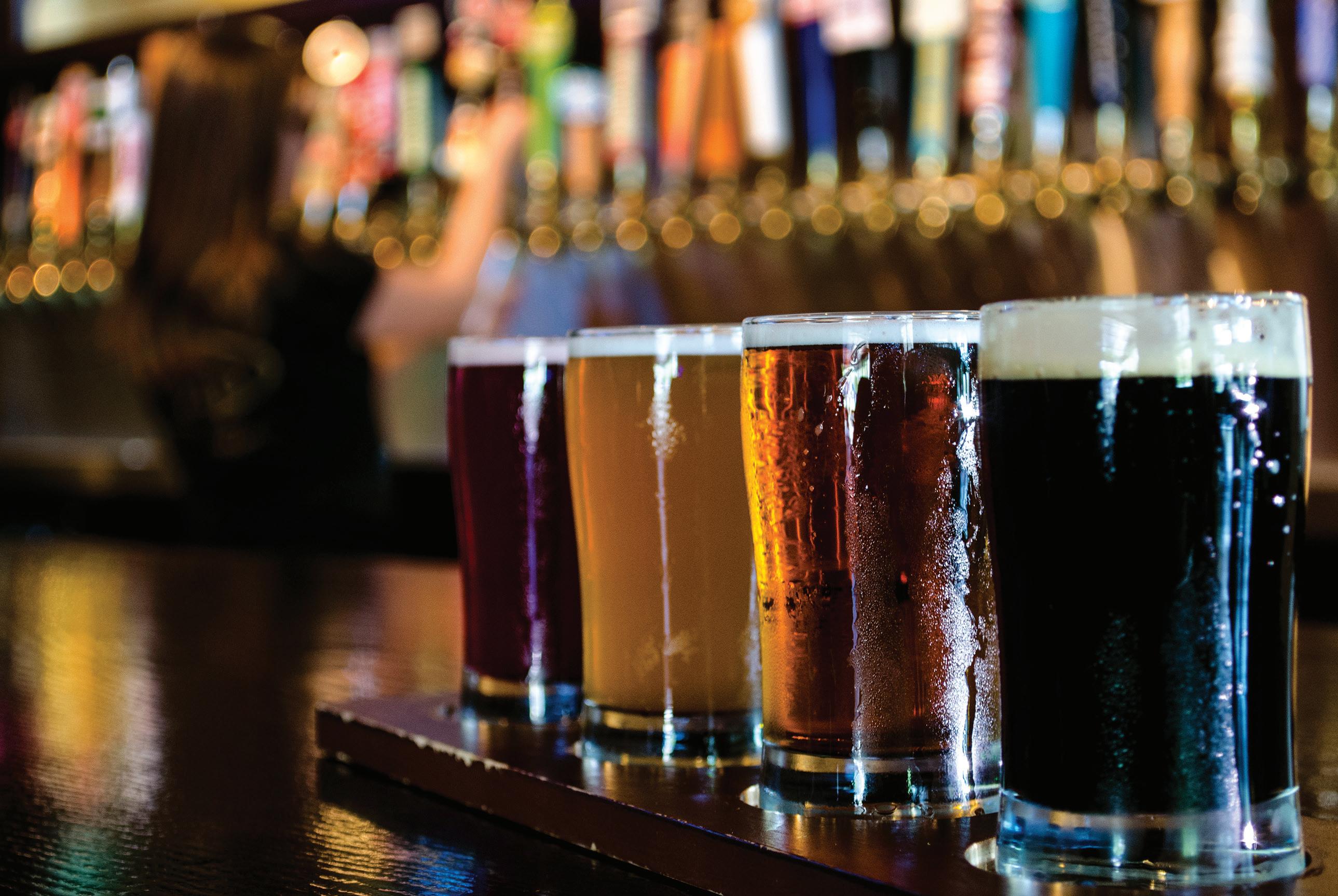 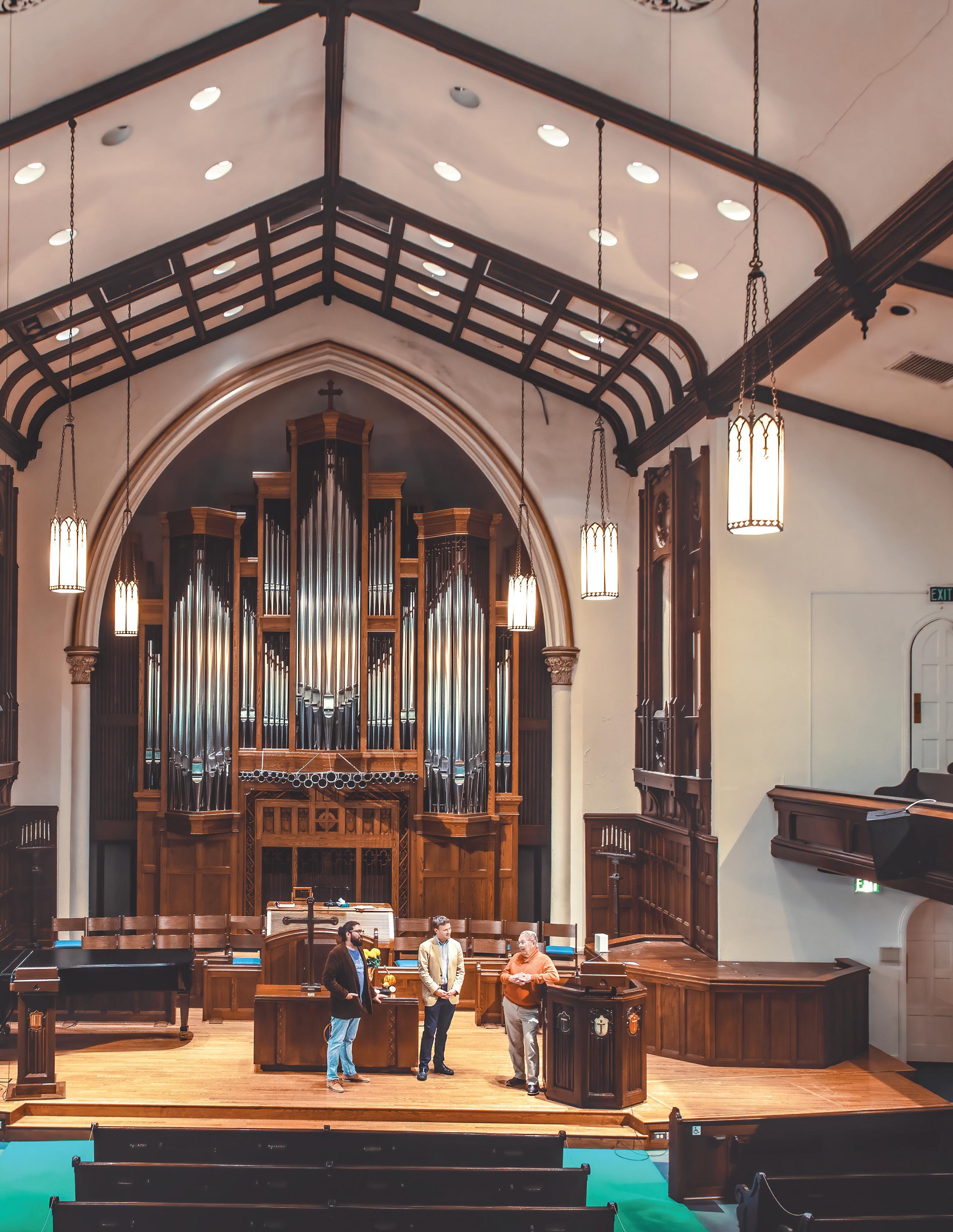 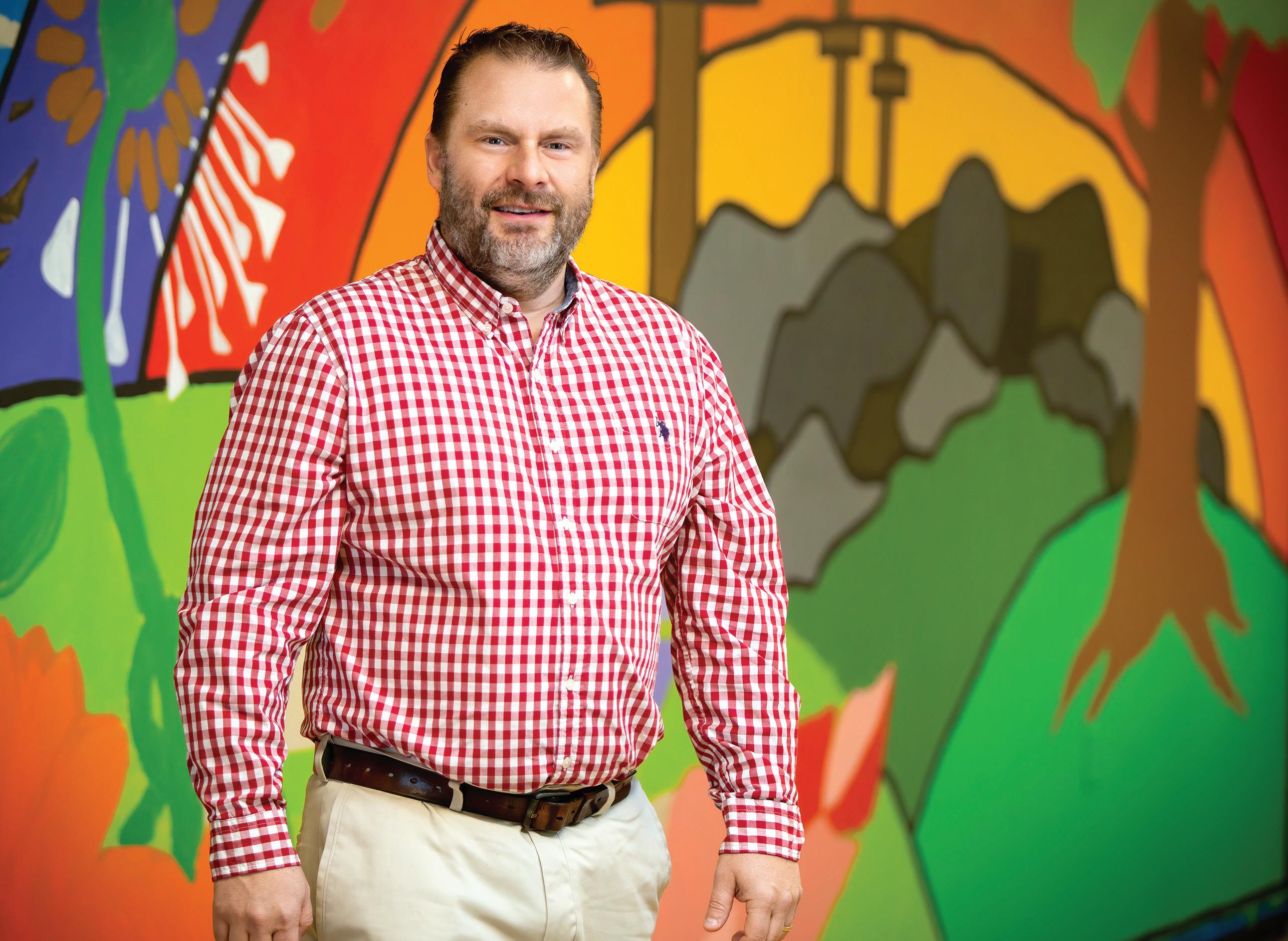 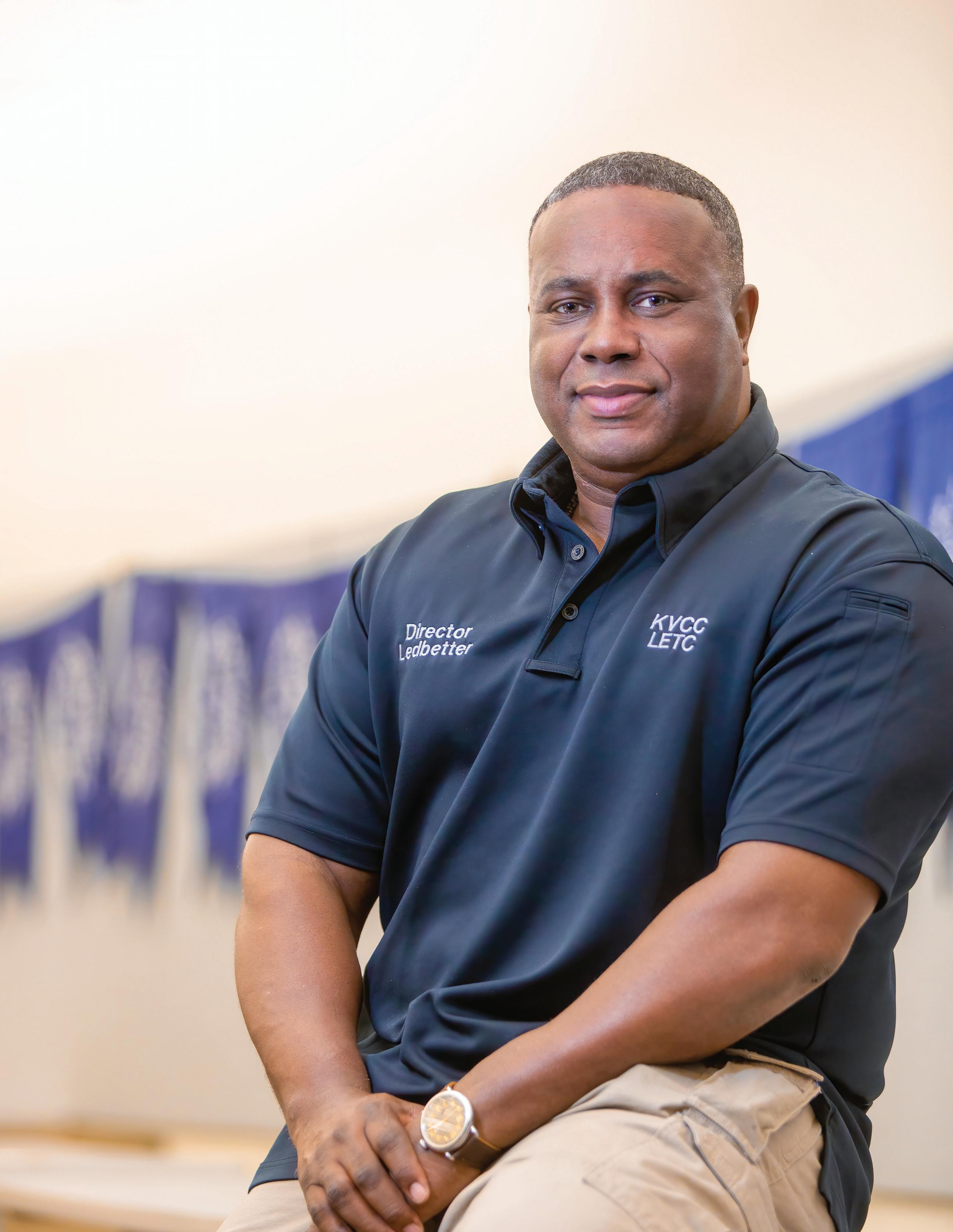