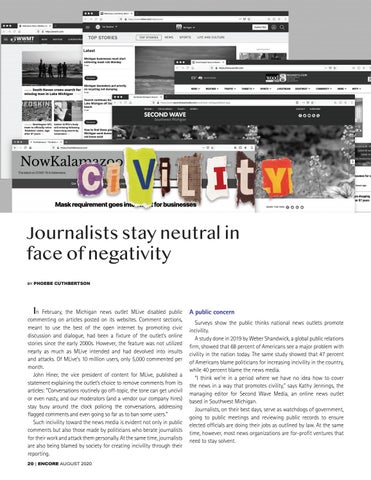 Journalists stay neutral in face of negativity by

n February, the Michigan news outlet MLive disabled public commenting on articles posted on its websites. Comment sections, meant to use the best of the open internet by promoting civic discussion and dialogue, had been a fixture of the outlet’s online stories since the early 2000s. However, the feature was not utilized nearly as much as MLive intended and had devolved into insults and attacks. Of MLive’s 10 million users, only 5,000 commented per month. John Hiner, the vice president of content for MLive, published a statement explaining the outlet’s choice to remove comments from its articles: “Conversations routinely go off-topic, the tone can get uncivil or even nasty, and our moderators (and a vendor our company hires) stay busy around the clock policing the conversations, addressing flagged comments and even going so far as to ban some users.” Such incivility toward the news media is evident not only in public comments but also those made by politicians who berate journalists for their work and attack them personally. At the same time, journalists are also being blamed by society for creating incivility through their reporting. 20 | ENCORE AUGUST 2020

A public concern Surveys show the public thinks national news outlets promote incivility. A study done in 2019 by Weber Shandwick, a global public relations firm, showed that 68 percent of Americans see a major problem with civility in the nation today. The same study showed that 47 percent of Americans blame politicians for increasing incivility in the country, while 40 percent blame the news media. “I think we’re in a period where we have no idea how to cover the news in a way that promotes civility,” says Kathy Jennings, the managing editor for Second Wave Media, an online news outlet based in Southwest Michigan. Journalists, on their best days, serve as watchdogs of government, going to public meetings and reviewing public records to ensure elected officials are doing their jobs as outlined by law. At the same time, however, most news organizations are for-profit ventures that need to stay solvent.

Southwest Michigan's Magazine: WMU students give glimpses into how words reflect this moment: Ally, Borders, Civility, Immigrants; Five Students give their ideas for fighting climate change, meet Sholanna Lewis who is leading a transformation in Kalamazoo by addressing the effects of racism and much more! 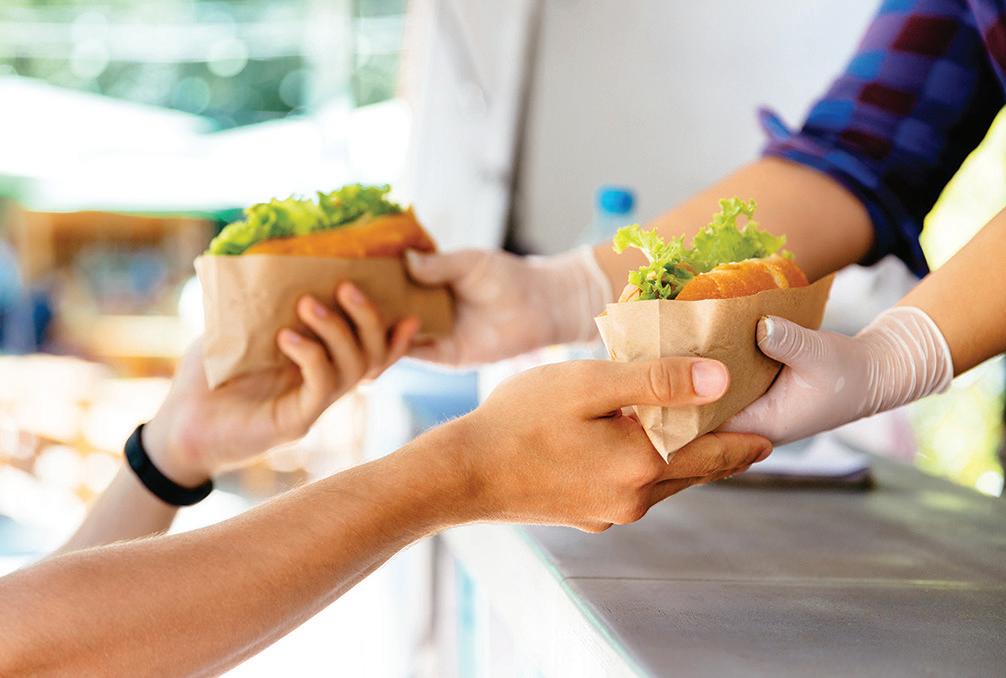 First Things A round-up of happenings in SW Michigan 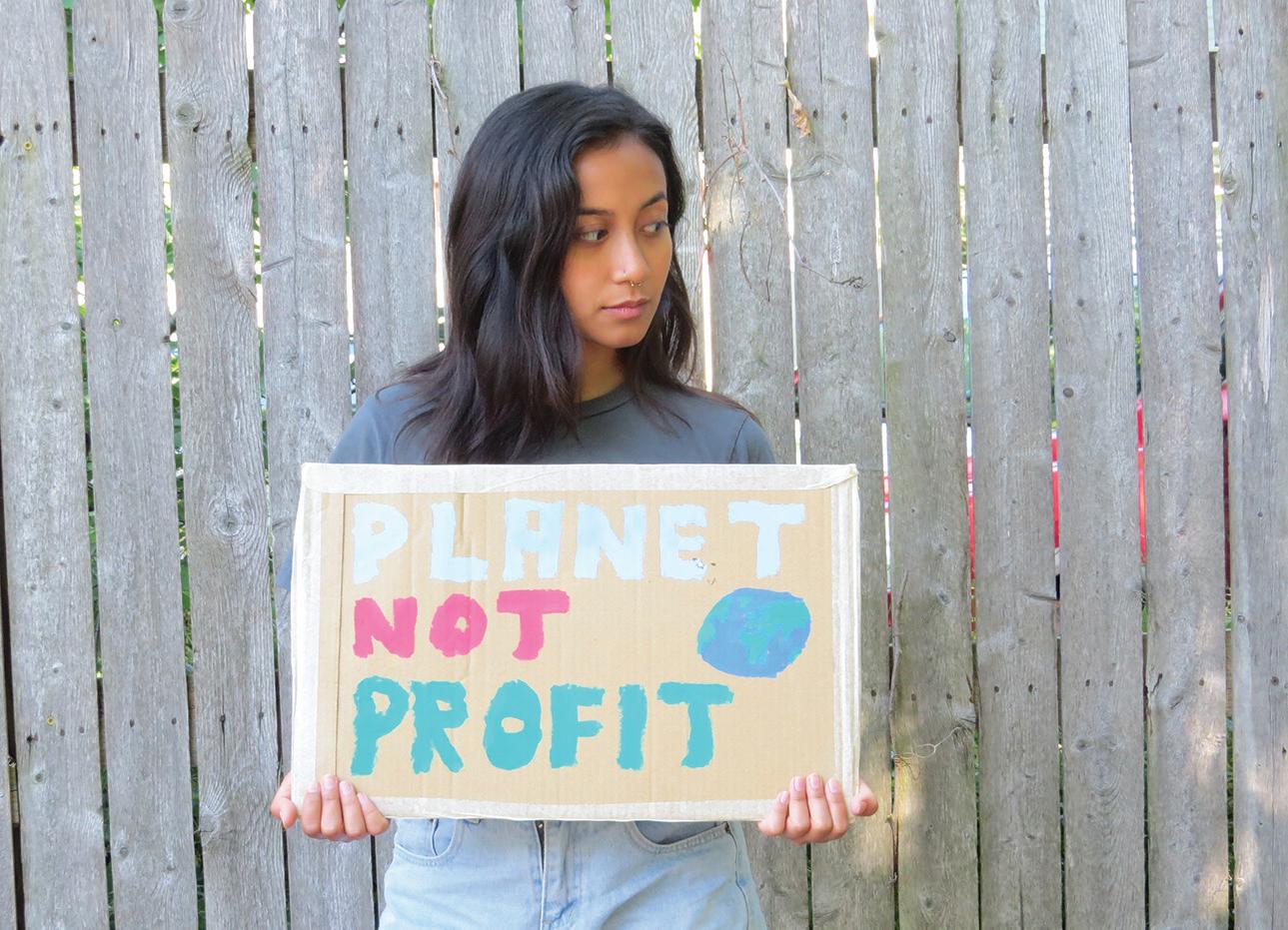 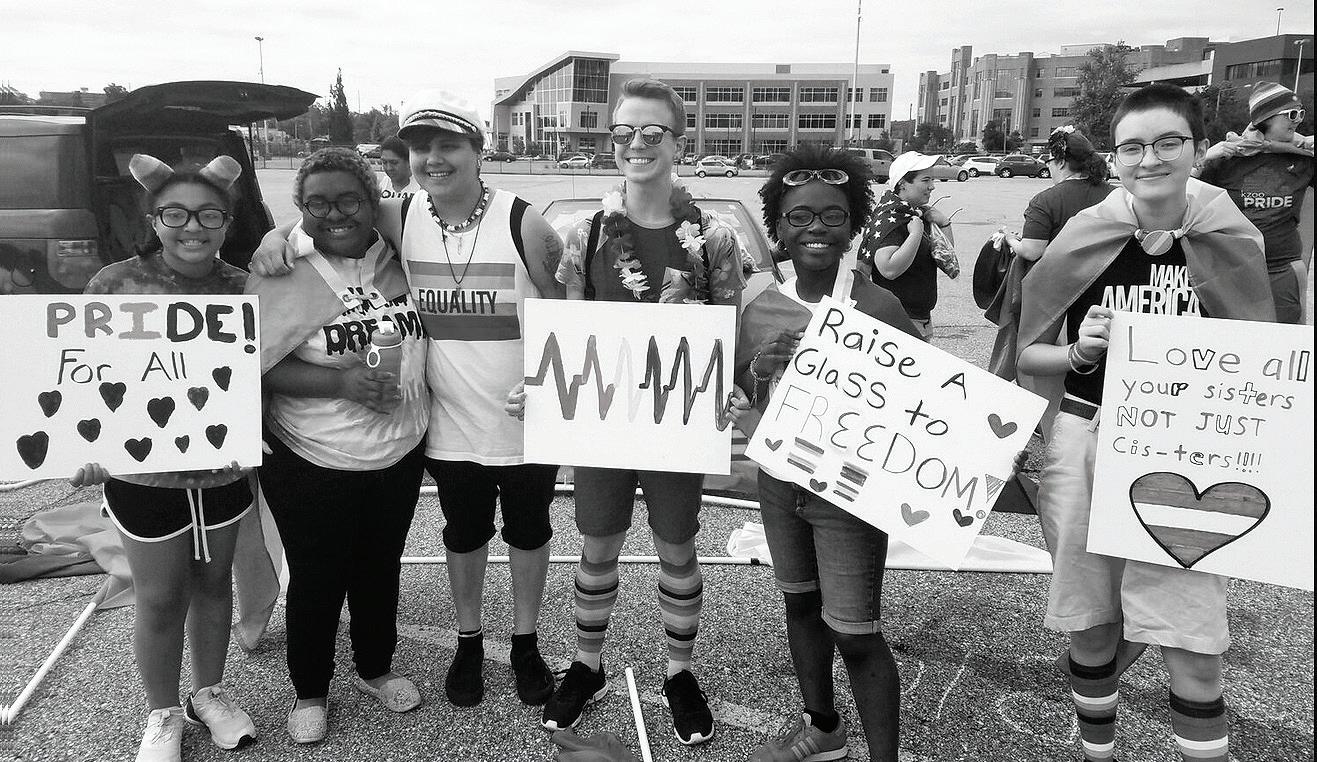 It’s ‘all about love in the end 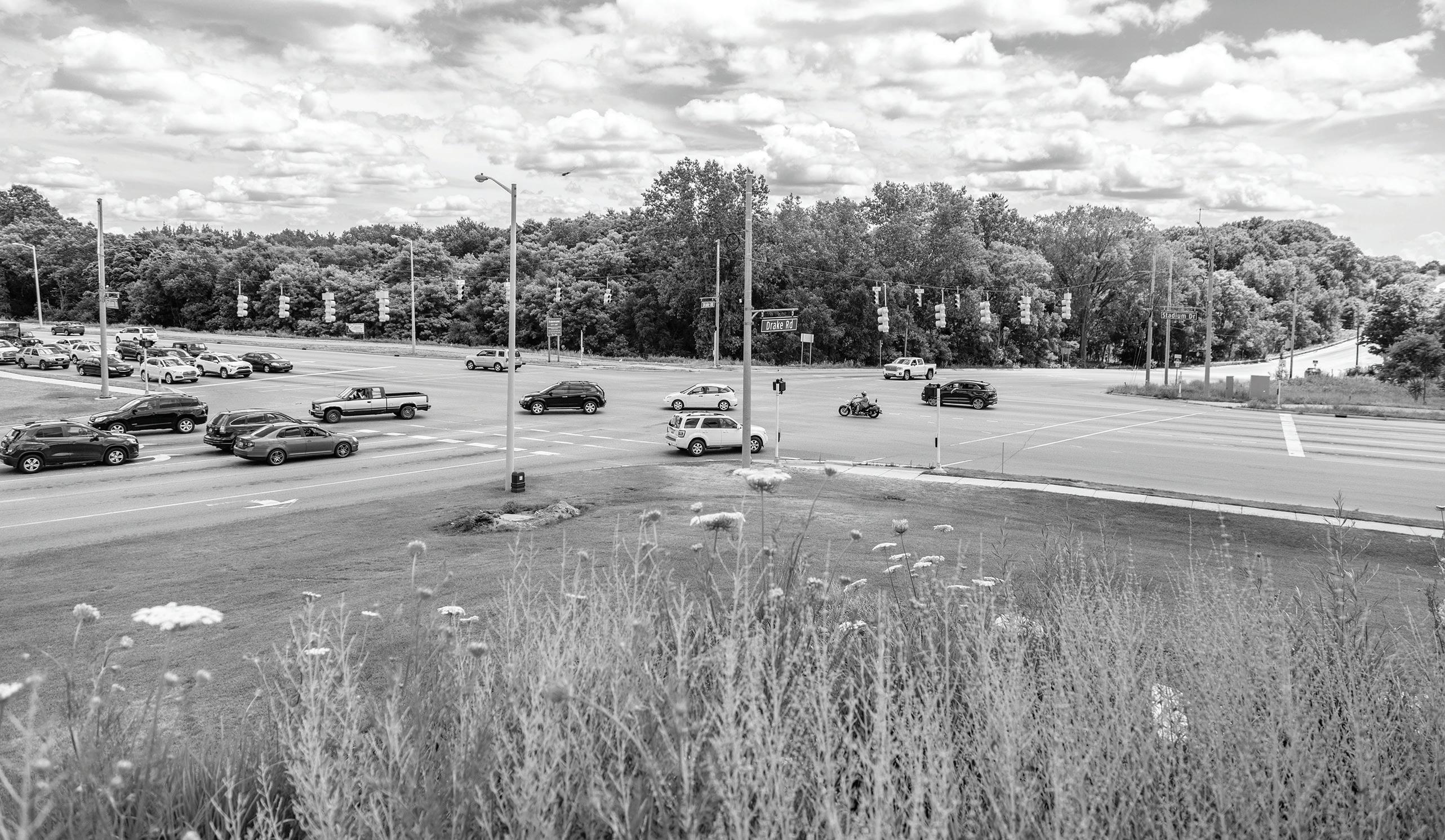 Lines of separation: How zoning is shaping Kalamazoo 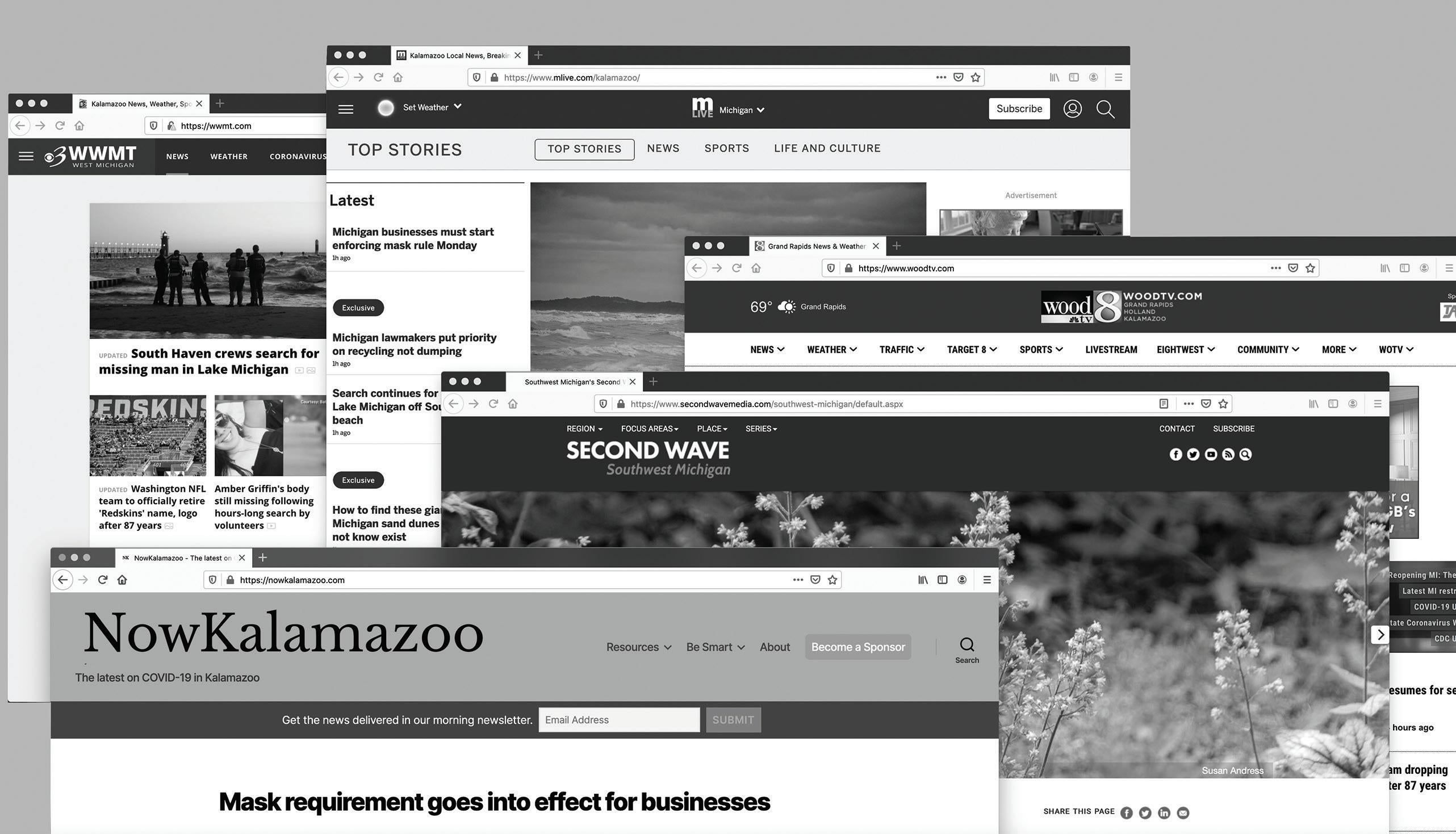 Incivility is a big issue in the online news environment 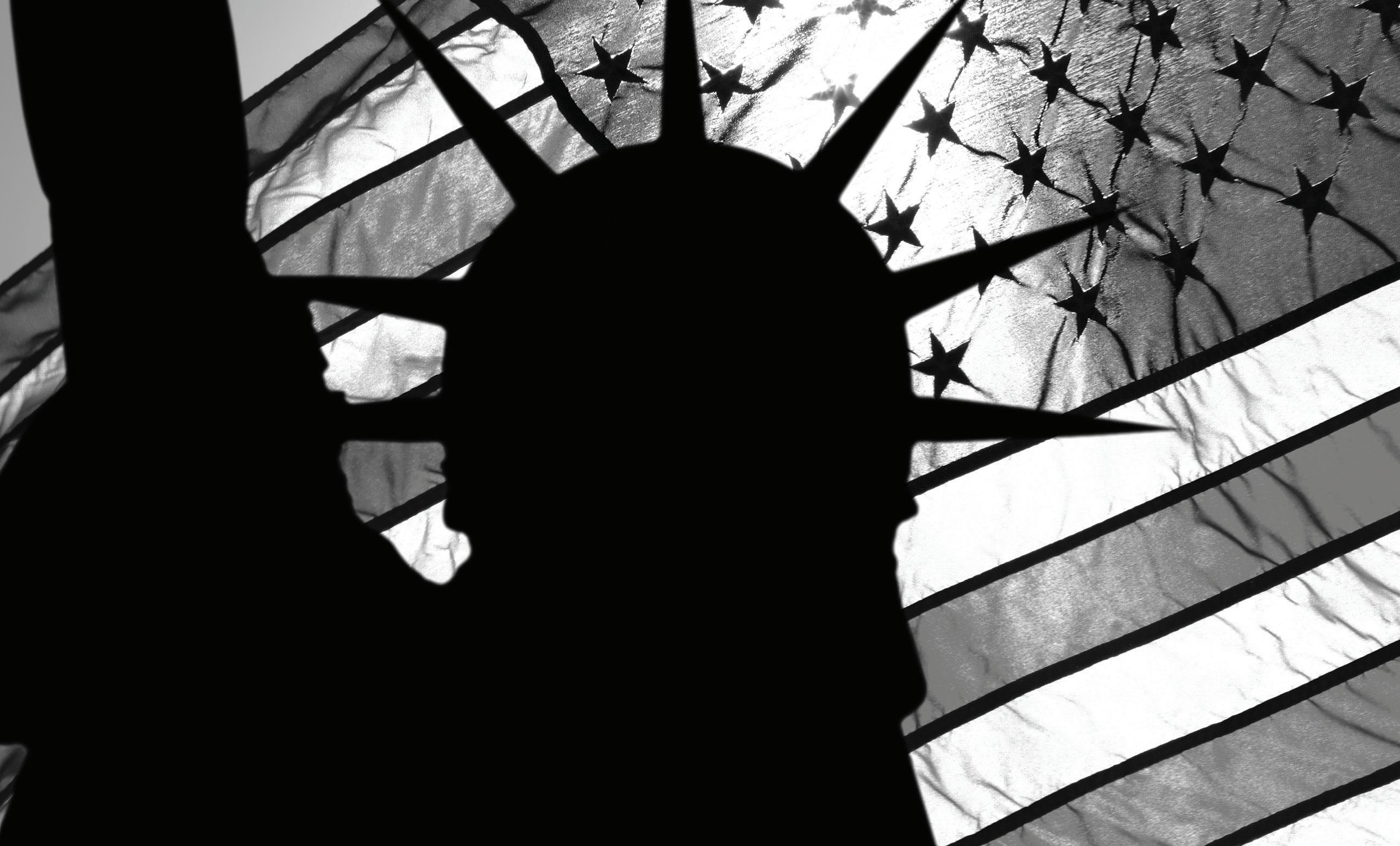 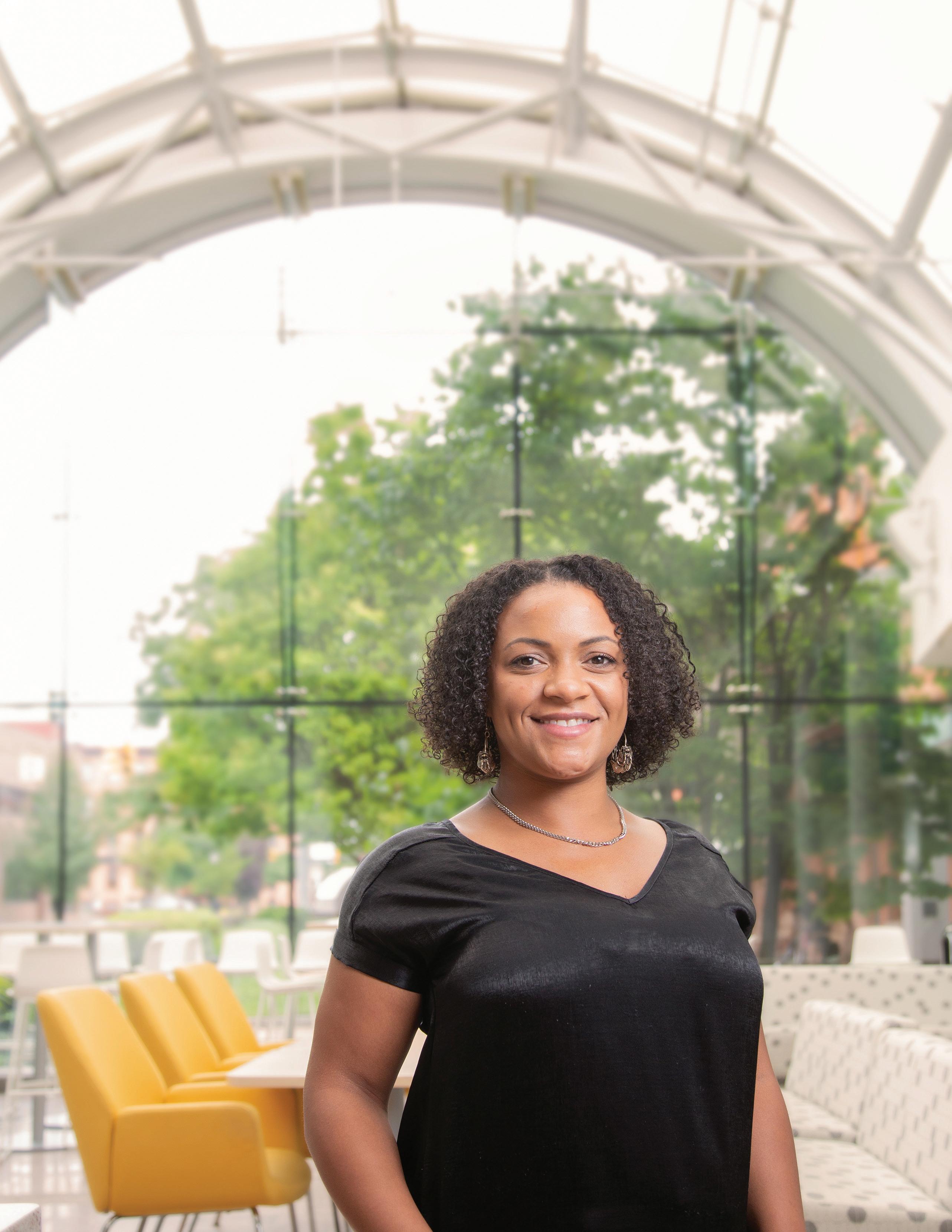