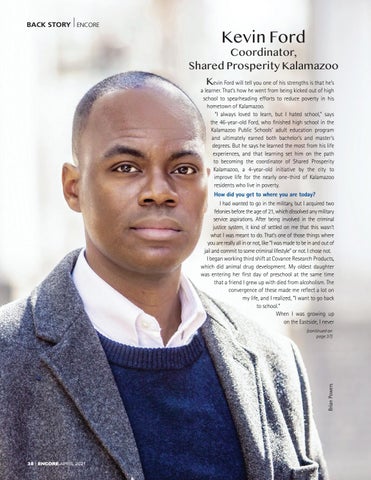 Coordinator, Shared Prosperity Kalamazoo Kevin Ford will tell you one of his strengths is that he’s

a learner. That’s how he went from being kicked out of high school to spearheading efforts to reduce poverty in his hometown of Kalamazoo. “I always loved to learn, but I hated school,” says the 46-year-old Ford, who finished high school in the Kalamazoo Public Schools’ adult education program and ultimately earned both bachelor’s and master’s degrees. But he says he learned the most from his life experiences, and that learning set him on the path to becoming the coordinator of Shared Prosperity Kalamazoo, a 4-year-old initiative by the city to improve life for the nearly one-third of Kalamazoo residents who live in poverty. How did you get to where you are today? I had wanted to go in the military, but I acquired two felonies before the age of 21, which dissolved any military service aspirations. After being involved in the criminal justice system, it kind of settled on me that this wasn&#39;t what I was meant to do. That&#39;s one of those things where you are really all in or not, like “I was made to be in and out of jail and commit to some criminal lifestyle” or not. I chose not. I began working third shift at Covance Research Products, which did animal drug development. My oldest daughter was entering her first day of preschool at the same time that a friend I grew up with died from alcoholism. The convergence of these made me reflect a lot on my life, and I realized, “I want to go back to school.” When I was growing up on the Eastside, I never 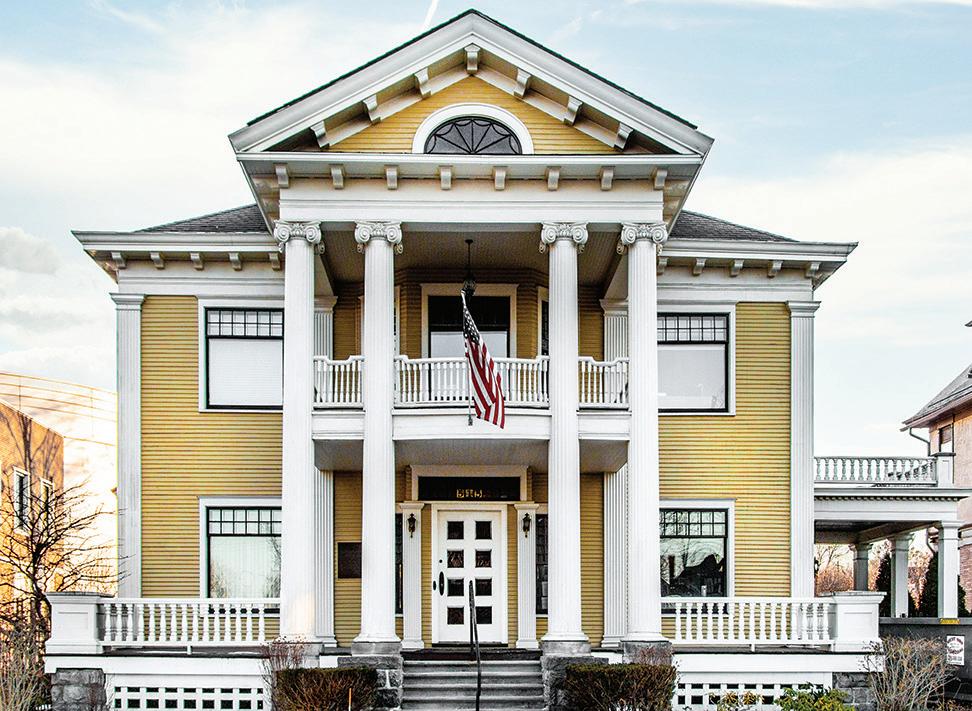 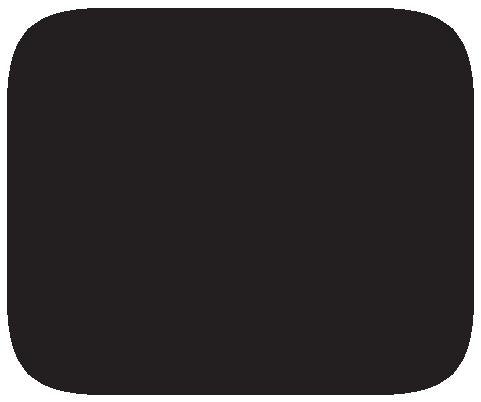 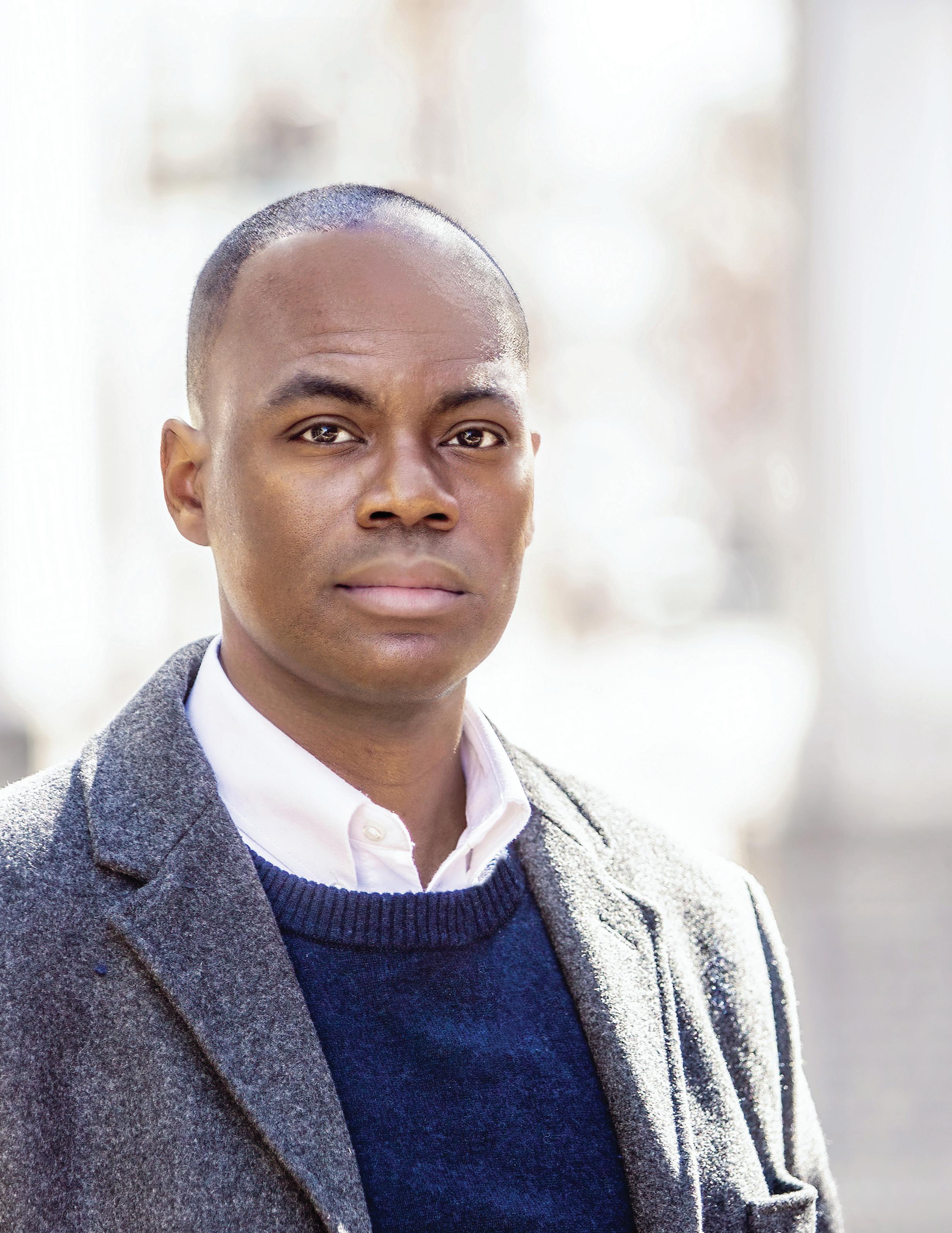