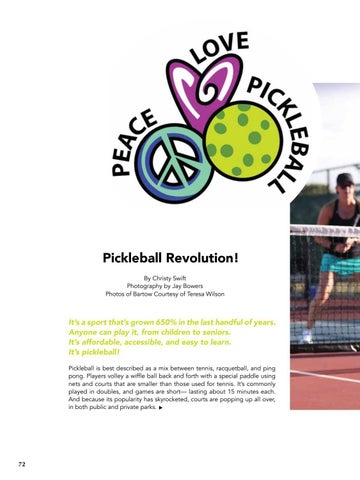 It’s a sport that’s grown 650% in the last handful of years. Anyone can play it, from children to seniors. It’s affordable, accessible, and easy to learn. It’s pickleball! Pickleball is best described as a mix between tennis, racquetball, and ping pong. Players volley a wiffle ball back and forth with a special paddle using nets and courts that are smaller than those used for tennis. It’s commonly played in doubles, and games are short— lasting about 15 minutes each. And because its popularity has skyrocketed, courts are popping up all over, in both public and private parks. 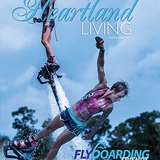