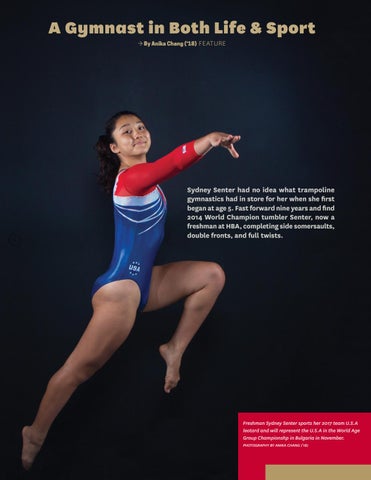 A Gymnast in Both Life & Sport

Sydney Senter had no idea what trampoline gymnastics had in store for her when she first began at age 5. Fast forward nine years and find 2014 World Champion tumbler Senter, now a freshman at HBA, completing side somersaults, double fronts, and full twists.

Freshman Sydney Senter sports her 2017 team U.S.A leotard and will represent the U.S.A in the World Age Group Championshp in Bulgaria in November. PHOTOGRAPHY BY ANIKA CHANG (‘18) 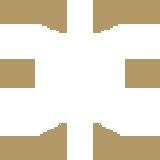