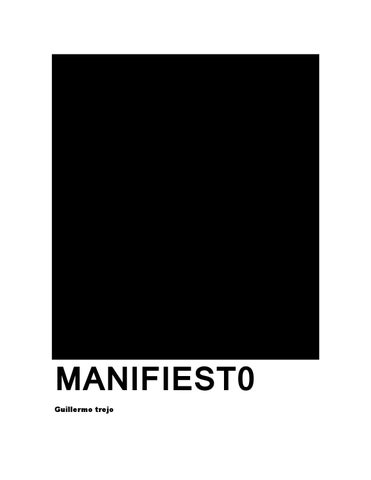 Manifiesto, are a series of woodcuts inspired originally by the shapes of plants blooming during spring, however this project rapidly evolved into an independent system of abstraction that is contained under a series of aesthetic rules and a limitation of shapes. This series was deeply influenced by the work of De Stijl and in particular from their manifesto, that calls for the creation of a universal art as a social and political way to change the world.

Thanks for the support in the production and publication of this catalogue: The Canada Coucil for the Art City of Ottawa FONCA 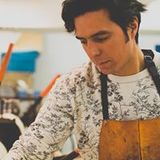