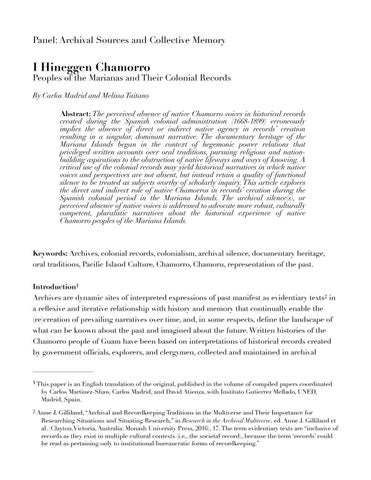 Peoples of the Marianas and Their Colonial Records

By Carlos Madrid and Melissa Taitano

Abstract: The perceived absence of native Chamorro voices in historical records created during the Spanish colonial administration (1668-1899) erroneously implies the absence of direct or indirect native agency in records’ creation resulting in a singular, dominant narrative. The documentary heritage of the Mariana Islands began in the context of hegemonic power relations that privileged written accounts over oral traditions, pursuing religious and nationbuilding aspirations to the obstruction of native lifeways and ways of knowing. A critical use of the colonial records may yield historical narratives in which native voices and perspectives are not absent, but instead retain a quality of functional silence to be treated as subjects worthy of scholarly inquiry. This article explores the direct and indirect role of native Chamorros in records’ creation during the Spanish colonial period in the Mariana Islands. The archival silence(s), or perceived absence of native voices is addressed to advocate more robust, culturally competent, pluralistic narratives about the historical experience of native Chamorro peoples of the Mariana Islands.

Archives are dynamic sites of interpreted expressions of past manifest as evidentiary texts2 in a reflexive and iterative relationship with history and memory that continually enable the (re)creation of prevailing narratives over time, and, in some respects, define the landscape of what can be known about the past and imagined about the future. Written histories of the Chamorro people of Guam have been based on interpretations of historical records created by government officials, explorers, and clergymen, collected and maintained in archival

paper is an English translation of the original, published in the volume of compiled papers coordinated by Carlos Martinez-Shaw, Carlos Madrid, and David Atienza, with Instituto Gutierrez Mellado, UNED, Madrid, Spain.

J. Gilliland, “Archival and Recordkeeping Traditions in the Multiverse and Their Importance for Researching Situations and Situating Research,” in Research in the Archival Multiverse, ed. Anne J. Gilliland et al. (Clayton,Victoria, Australia: Monash University Press, 2016), 17. The term evidentiary texts are “inclusive of records as they exist in multiple cultural contexts (i.e., the societal record), because the term ‘records’ could be read as pertaining only to institutional/bureaucratic forms of recordkeeping.”

The 5th Marianas History Conference or MHC5 took place via Zoom from February 19 - 28, 2021. This book is the third out four. 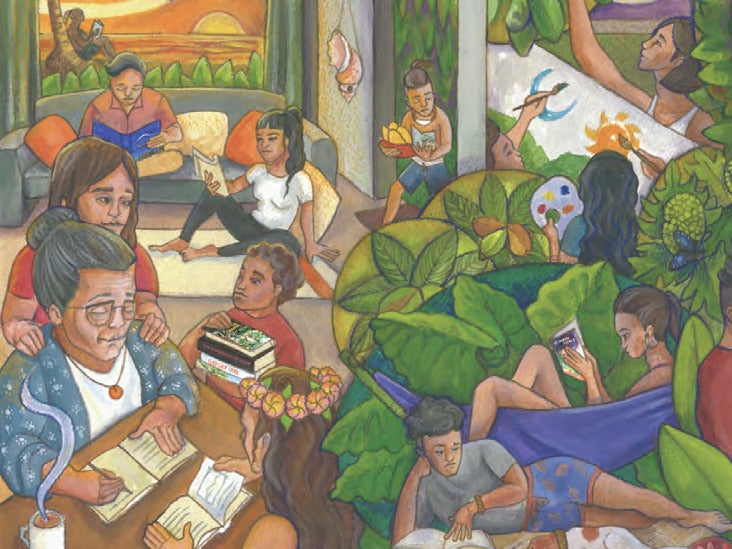 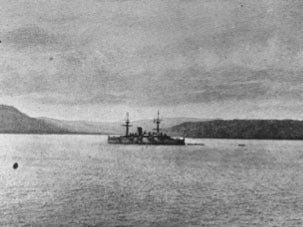 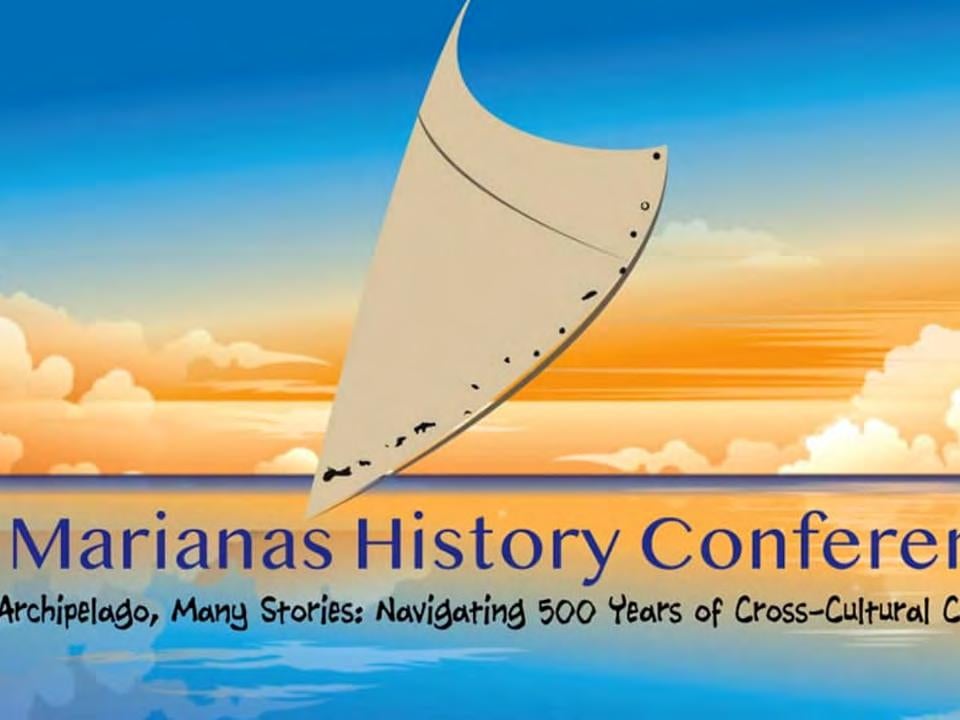 The History of Fino’ Haya 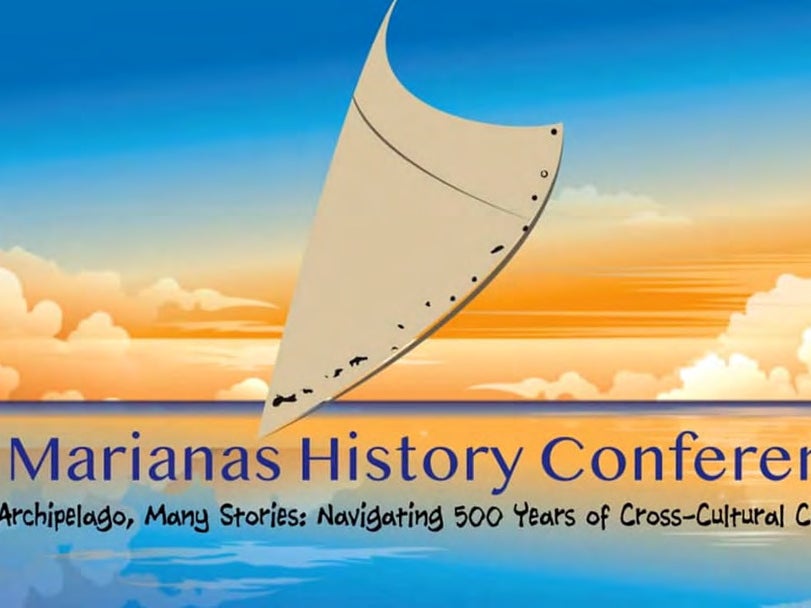 I Minatayan and Other Signature Projects 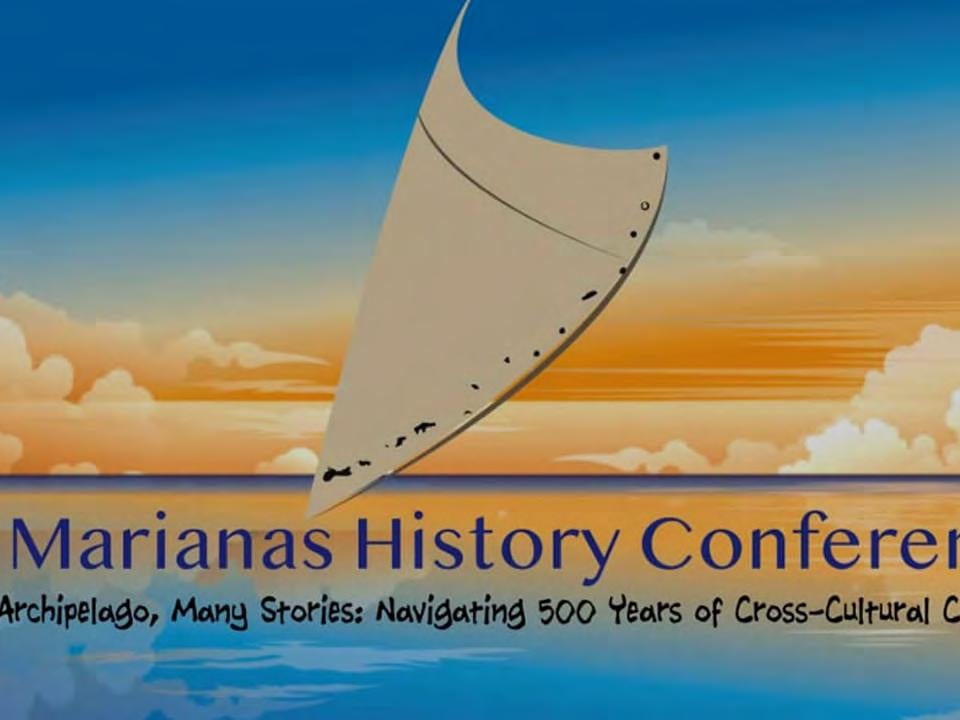 The Kumision’s Nation-Building Mission and Vision 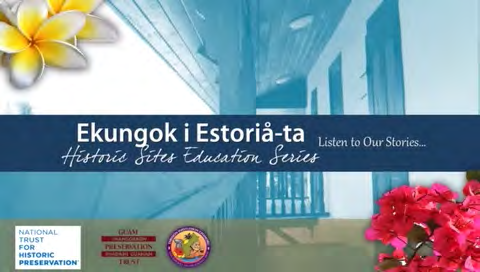 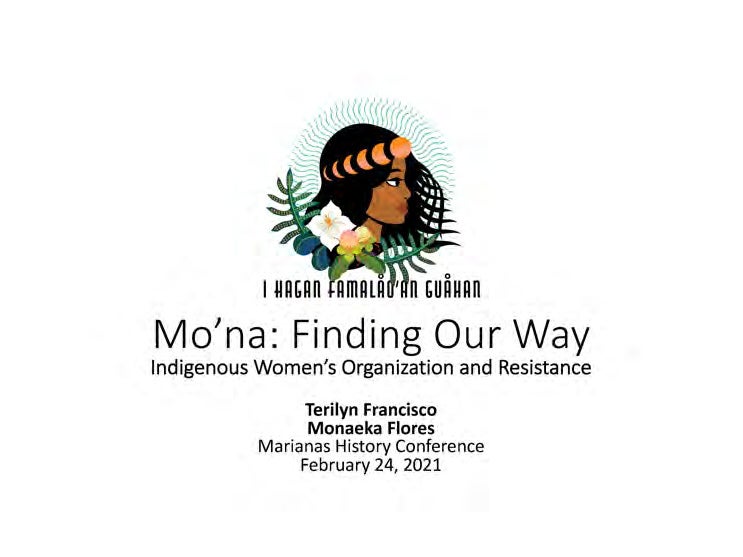 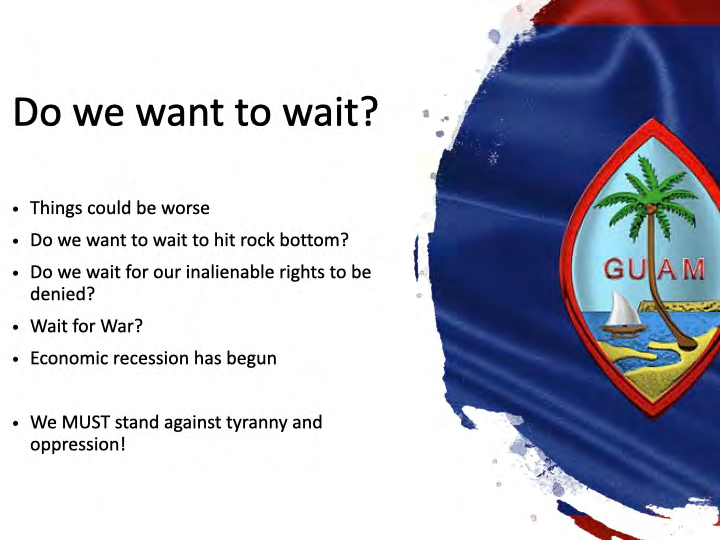 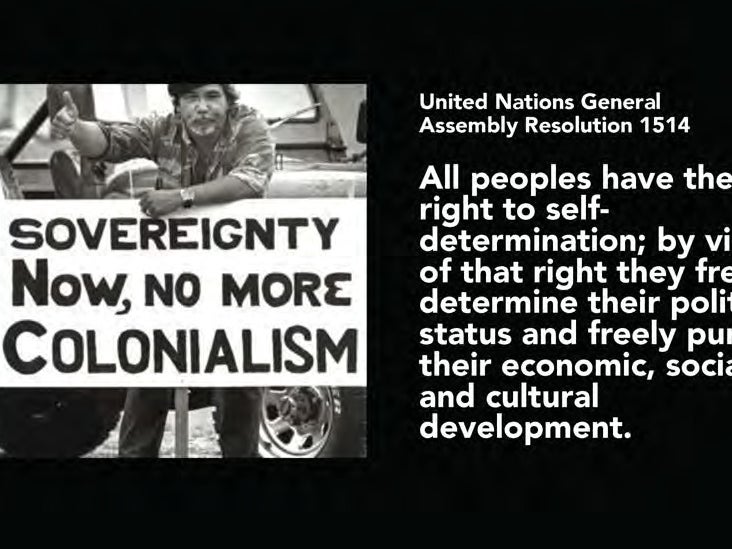 Independence Is the Natural Way To Be