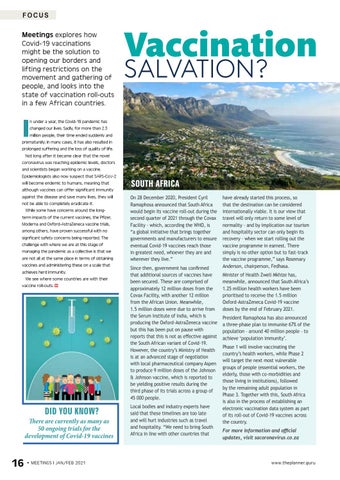 Meetings explores how Covid-19 vaccinations might be the solution to opening our borders and lifting restrictions on the movement and gathering of people, and looks into the state of vaccination roll-outs in a few African countries.

n under a year, the Covid-19 pandemic has changed our lives. Sadly, for more than 2.3 million people, their time ended suddenly and prematurely; in many cases, it has also resulted in prolonged suffering and the loss of quality of life. Not long after it became clear that the novel coronavirus was reaching epidemic levels, doctors and scientists began working on a vaccine. Epidemiologists also now suspect that SARS-CoV-2 will become endemic to humans, meaning that although vaccines can offer significant immunity against the disease and save many lives, they will not be able to completely eradicate it. While some have concerns around the longterm impacts of the current vaccines, the Pfizer, Moderna and Oxford-AstraZeneca vaccine trials, among others, have proven successful with no signficant safety concerns being reported. The challenge with where we are at this stage of managing the pandemic as a collective is that we are not all at the same place in terms of obtaining vaccines and administering these on a scale that achieves herd immunity. We see where some countries are with their vaccine roll-outs.

SOUTH AFRICA On 28 December 2020, President Cyril Ramaphosa announced that South Africa would begin its vaccine roll-out during the second quarter of 2021 through the Covax Facility – which, according the WHO, is “a global initiative that brings together governments and manufacturers to ensure eventual Covid-19 vaccines reach those in greatest need, whoever they are and wherever they live.” Since then, government has confirmed that additional sources of vaccines have been secured. These are comprised of approximately 12 million doses from the Covax Facility, with another 12 million from the African Union. Meanwhile, 1.5 million doses were due to arrive from the Serum Institute of India, which is producing the Oxford-AstraZeneca vaccine but this has been put on pause with reports that this is not as effective against the South African variant of Covid-19. However, the country’s Ministry of Health is at an advanced stage of negotiation with local pharmaceutical company Aspen to produce 9 million doses of the Johnson &amp; Johnson vaccine, which is reported to be yielding positive results during the third phase of its trials across a group of 45 000 people. Local bodies and industry experts have said that these timelines are too late and will hurt industries such as travel and hospitality. “We need to bring South Africa in line with other countries that

have already started this process, so that the destination can be considered internationally viable. It is our view that travel will only return to some level of normality – and by implication our tourism and hospitality sector can only begin its recovery – when we start rolling out the vaccine programme in earnest. There simply is no other option but to fast-track the vaccine programme,” says Rosemary Anderson, chairperson, Fedhasa. Minister of Health Zweli Mkhize has, meanwhile, announced that South Africa’s 1.25 million health workers have been prioritised to receive the 1.5 million Oxford-AstraZeneca Covid-19 vaccine doses by the end of February 2021. President Ramaphosa has also announced a three-phase plan to immunise 67% of the population – around 40 million people – to achieve ‘population immunity’. Phase 1 will involve vaccinating the country’s health workers, while Phase 2 will target the next most vulnerable groups of people (essential workers, the elderly, those with co-morbidities and those living in institutions), followed by the remaining adult population in Phase 3. Together with this, South Africa is also in the process of establishing an electronic vaccination data system as part of its roll-out of Covid-19 vaccines across the country. For more information and official updates, visit sacoronavirus.co.za

The best way to reach the MICE/business events industry is through Meetings magazine, theplanner.guru, its newsletters and related publications. These products bring together all the relevant stakeholders throughout South Africa and beyond. 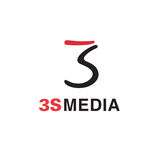 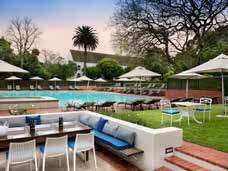 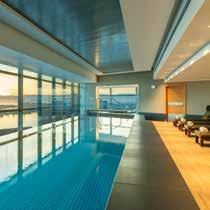 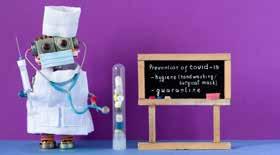 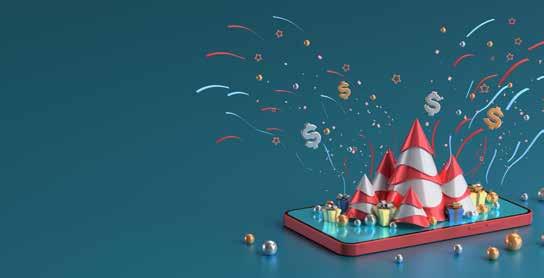 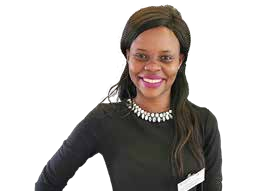