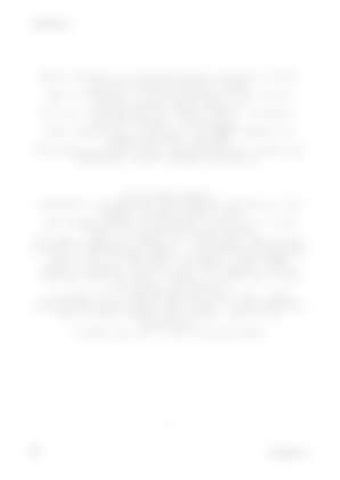 Marcus Carlsson, an internationally successful artist, who has already attracted a great deal of attention in a short period of time. He won several awards, among others in 2016 the “International Art Prize” Uffizi – Florence ” and the” Tiepolo – Arte Milan “. After exhibitions in Florence, the MAMAG (Modern Art Museum Austria), the Expo “Carrousel du Louvre” Paris, and exhibitions in New York, Washington, Milan, Shanghai and Berlin.

He has many facets.. Originally a professional photographer working all over Europe, his main focus in the last decade shifted increasingly to painting. In this field, his works won prizes, and he has made a name for himself on 3 continents. Marcus born in 1977 in Teckomatorp, Sweden. I discovered the painting rather late, in 2009 when I attended a 5-day summer course in drawing. From the very first moment I was in love and could not stop to sketch. At that time it was only pencil and charcoal. In autumn 2011 I started painting with color. First painting was called simply «The fruit». It was exhibited once in Lund, Sweden. Even though I have no art educations, I always say that I just follow my heart. 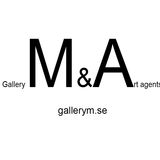 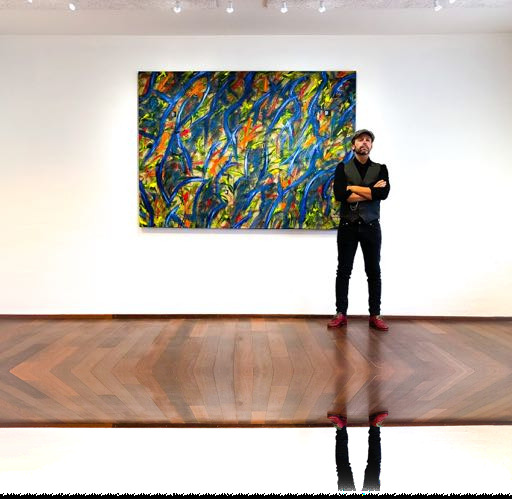 over 80 page with just art!

art from Marcus Carlsson you never have seen.