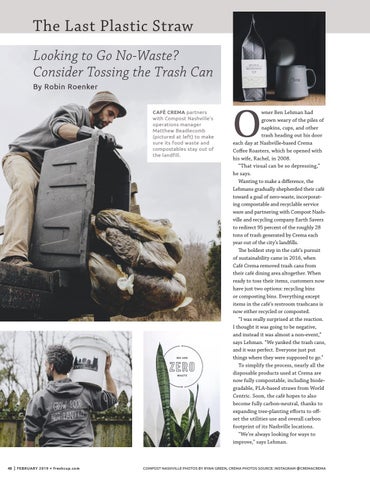 The Last Plastic Straw Looking to Go No-Waste? Consider Tossing the Trash Can By Robin Roenker

CAFÉ CREMA partners with Compost Nashville’s operations manager Matthew Beadlecomb (pictured at left) to make sure its food waste and compostables stay out of the landfill.

wner Ben Lehman had grown weary of the piles of napkins, cups, and other trash heading out his door each day at Nashville-based Crema Coffee Roasters, which he opened with his wife, Rachel, in 2008. “That visual can be so depressing,” he says. Wanting to make a difference, the Lehmans gradually shepherded their café toward a goal of zero-waste, incorporating compostable and recyclable service ware and partnering with Compost Nashville and recycling company Earth Savers to redirect 95 percent of the roughly 28 tons of trash generated by Crema each year out of the city’s landfills. The boldest step in the café’s pursuit of sustainability came in 2016, when Café Crema removed trash cans from their café dining area altogether. When ready to toss their items, customers now have just two options: recycling bins or composting bins. Everything except items in the café’s restroom trashcans is now either recycled or composted. “I was really surprised at the reaction. I thought it was going to be negative, and instead it was almost a non-event,” says Lehman. “We yanked the trash cans, and it was perfect. Everyone just put things where they were supposed to go.” To simplify the process, nearly all the disposable products used at Crema are now fully compostable, including biodegradable, PLA-based straws from World Centric. Soon, the café hopes to also become fully carbon-neutral, thanks to expanding tree-planting efforts to offset the utilities use and overall carbon footprint of its Nashville locations. “We’re always looking for ways to improve,” says Lehman. 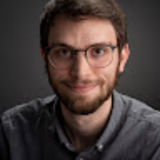 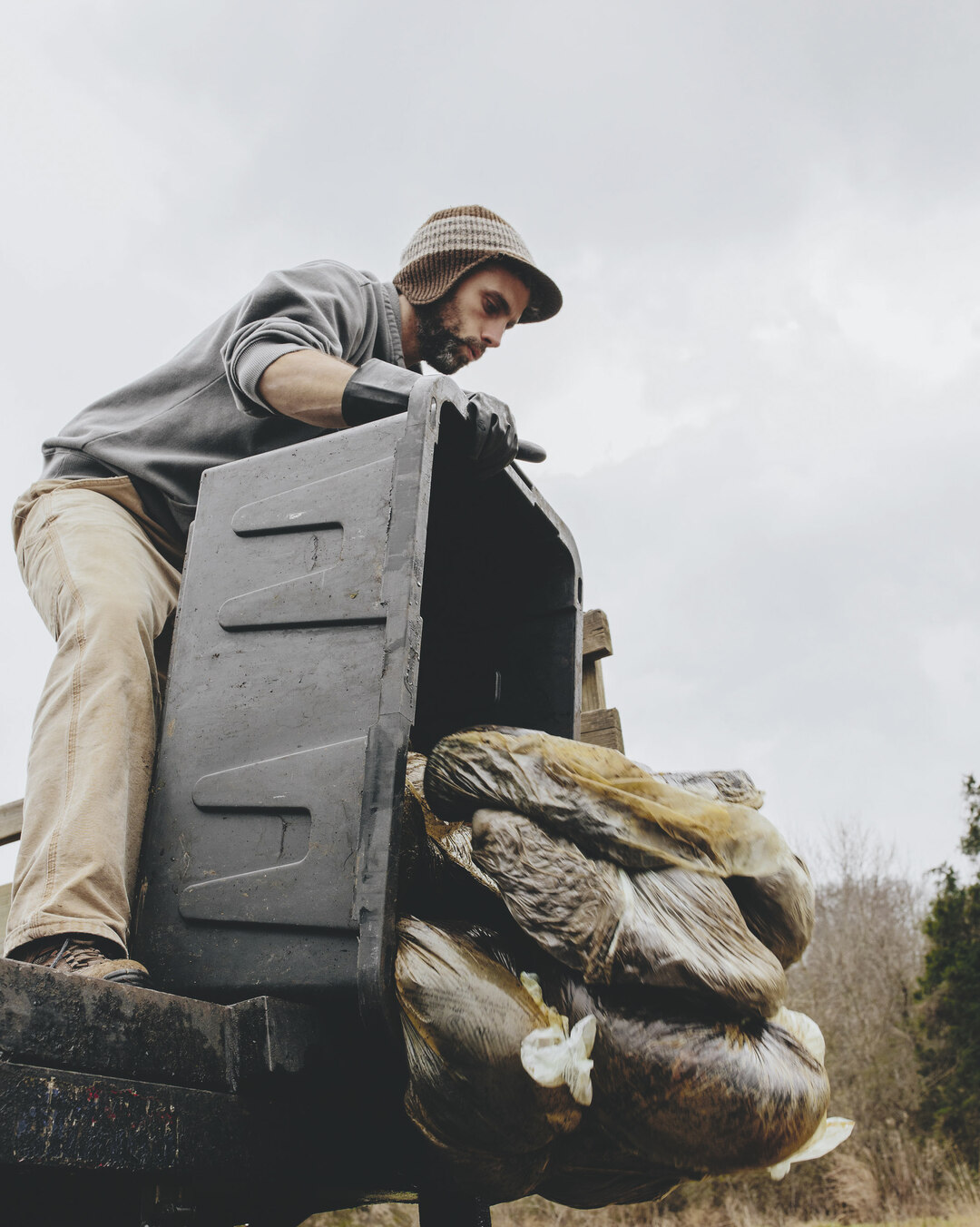 Looking to Go No-Waste? Consider Tossing the Trash Can

Our \"The Last Plastic Straw\" regular column by Robin Roenker