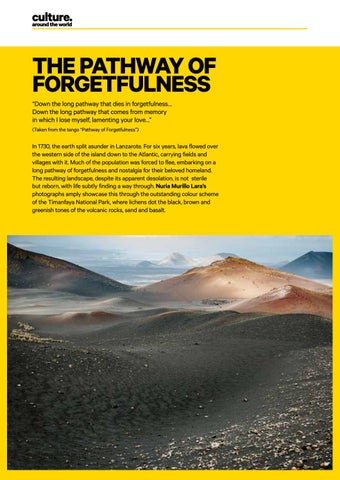 culture. around the world

In 1730, the earth split asunder in Lanzarote. For six years, lava flowed over the western side of the island down to the Atlantic, carrying fields and villages with it. Much of the population was forced to flee, embarking on a long pathway of forgetfulness and nostalgia for their beloved homeland. The resulting landscape, despite its apparent desolation, is not sterile but reborn, with life subtly finding a way through. Nuria Murillo Lara’s photographs amply showcase this through the outstanding colour scheme of the Timanfaya National Park, where lichens dot the black, brown and greenish tones of the volcanic rocks, sand and basalt. 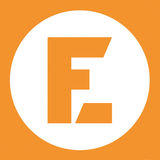