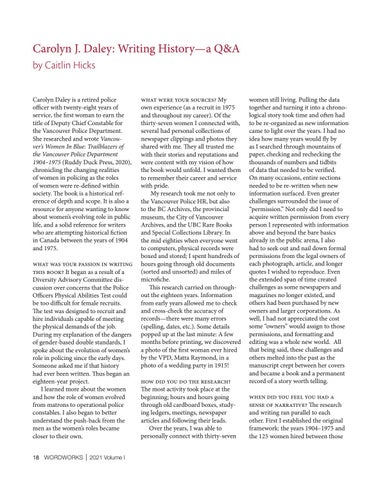 Carolyn J. Daley: Writing History—a Q&amp;A by Caitlin Hicks Carolyn Daley is a retired police officer with twenty-eight years of service, the first woman to earn the title of Deputy Chief Constable for the Vancouver Police Department. She researched and wrote Vancouver’s Women In Blue: Trailblazers of the Vancouver Police Department 1904–1975 (Ruddy Duck Press, 2020), chronicling the changing realities of women in policing as the roles of women were re-defined within society. The book is a historical reference of depth and scope. It is also a resource for anyone wanting to know about women’s evolving role in public life, and a solid reference for writers who are attempting historical fiction in Canada between the years of 1904 and 1975.

WHAT WAS YOUR PASSION IN WRITING THIS BOOK? It began as a result of a Diversity Advisory Committee discussion over concerns that the Police Officers Physical Abilities Test could be too difficult for female recruits. The test was designed to recruit and hire individuals capable of meeting the physical demands of the job. During my explanation of the dangers of gender-based double standards, I spoke about the evolution of women’s role in policing since the early days. Someone asked me if that history had ever been written. Thus began an eighteen-year project. I learned more about the women and how the role of women evolved from matrons to operational police constables. I also began to better understand the push-back from the men as the women’s roles became closer to their own. 18 WORDWORKS ︱ 2021 Volume I

WHAT WERE YOUR SOURCES? My own experience (as a recruit in 1975 and throughout my career). Of the thirty-seven women I connected with, several had personal collections of newspaper clippings and photos they shared with me. They all trusted me with their stories and reputations and were content with my vision of how the book would unfold. I wanted them to remember their career and service with pride. My research took me not only to the Vancouver Police HR, but also to the BC Archives, the provincial museum, the City of Vancouver Archives, and the UBC Rare Books and Special Collections Library. In the mid eighties when everyone went to computers, physical records were boxed and stored; I spent hundreds of hours going through old documents (sorted and unsorted) and miles of microfiche. This research carried on throughout the eighteen years. Information from early years allowed me to check and cross-check the accuracy of records—there were many errors (spelling, dates, etc.). Some details popped up at the last minute: A few months before printing, we discovered a photo of the first woman ever hired by the VPD, Matta Raymond, in a photo of a wedding party in 1915! HOW DID YOU DO THE RESEARCH? The most activity took place at the beginning; hours and hours going through old cardboard boxes, studying ledgers, meetings, newspaper articles and following their leads. Over the years, I was able to personally connect with thirty-seven

women still living. Pulling the data together and turning it into a chronological story took time and often had to be re-organized as new information came to light over the years. I had no idea how many years would fly by as I searched through mountains of paper, checking and rechecking the thousands of numbers and tidbits of data that needed to be verified. On many occasions, entire sections needed to be re-written when new information surfaced. Even greater challenges surrounded the issue of “permission.” Not only did I need to acquire written permission from every person I represented with information above and beyond the bare basics already in the public arena, I also had to seek out and nail down formal permissions from the legal owners of each photograph, article, and longer quotes I wished to reproduce. Even the extended span of time created challenges as some newspapers and magazines no longer existed, and others had been purchased by new owners and larger corporations. As well, I had not appreciated the cost some “owners” would assign to those permissions, and formatting and editing was a whole new world. All that being said, these challenges and others melted into the past as the manuscript crept between her covers and became a book and a permanent record of a story worth telling.

WHEN DID YOU FEEL YOU HAD A SENSE OF NARRATIVE? The research and writing ran parallel to each other. First I established the original framework: the years 1904–1975 and the 125 women hired between those

WordWorks is the magazine of the Federation of BC Writers 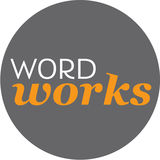 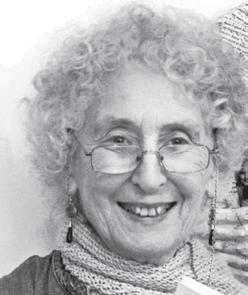 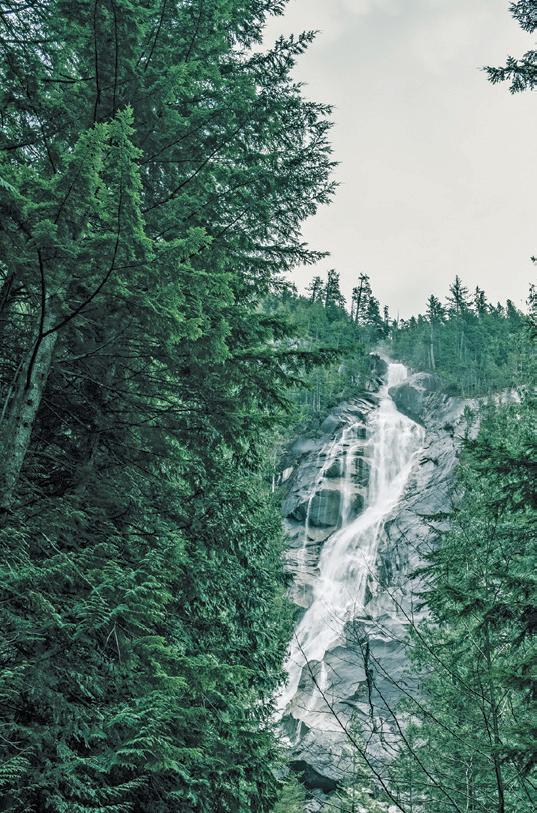 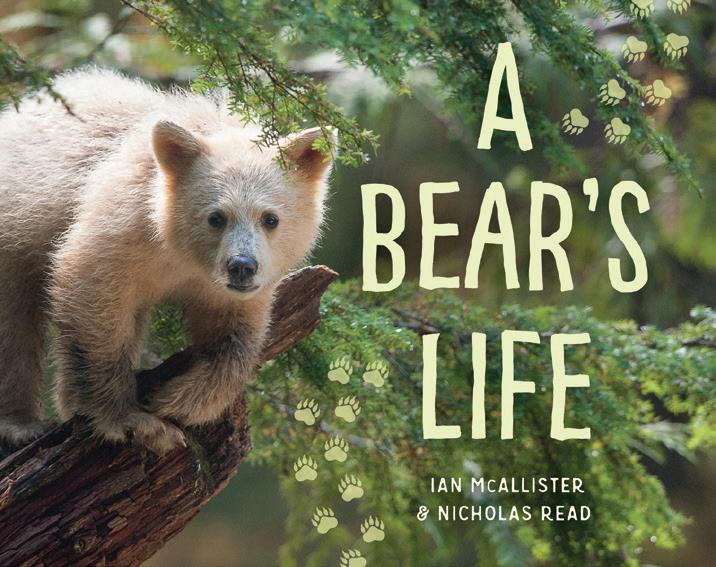 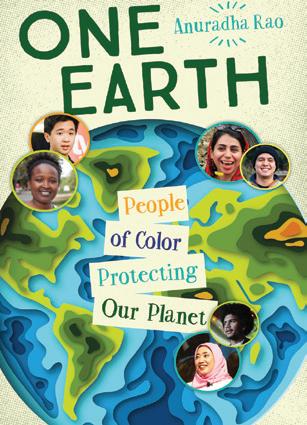 Anuradha Rao: One Earth The Ethical Interview: Lifting People into the Spotlight 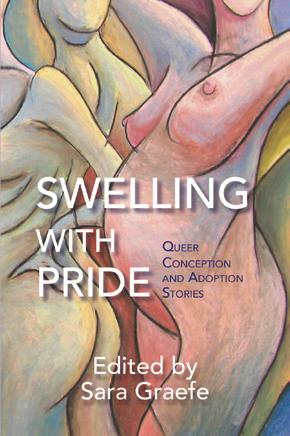 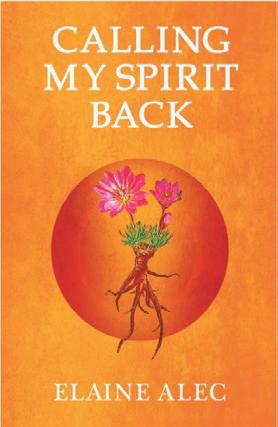 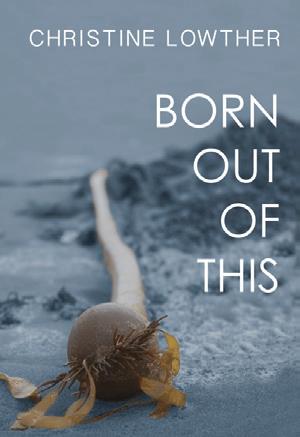 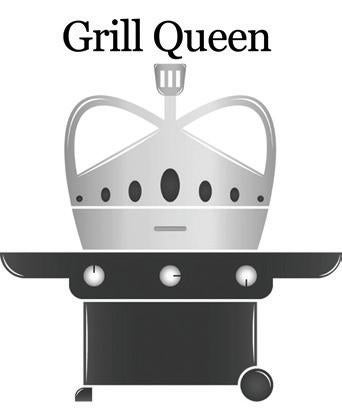 Martha Warren on Switching Genres Who Says a Poet Can’t Write a Cookbook? by Chelsea Comeau 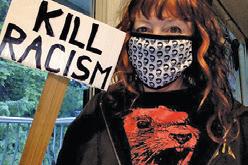 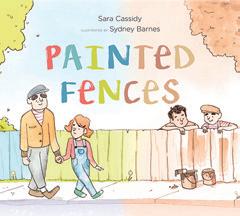