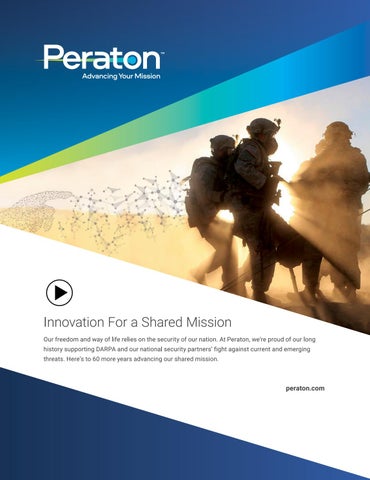 For 60 years DARPA has stimulated the imaginations and creativity of scientists and engineers the world over. The internet, the microprocessor, and GPS are just three of the thousands of groundbreaking achievements that have been spurred by DARPA investments. Without DARPA, the backbone of our modern society would not exist, and it is that passion and innovation that Faircount is proud to memorialize in this publication. DARPA: Defense Advanced Research Projects Agency 1958-2018 looks at not only the groundbreaking paradigm-shifting successes of the past, but also at what is coming next. Working with DARPA’s researchers and Program Directors our team helped to chronicle DARPA’s next pivotal investments in breakthrough technologies for national security. Hypersonics, space, moving beyond Moore’s Law, and cybersecurity are just a handful of topics illuminated within the publication. 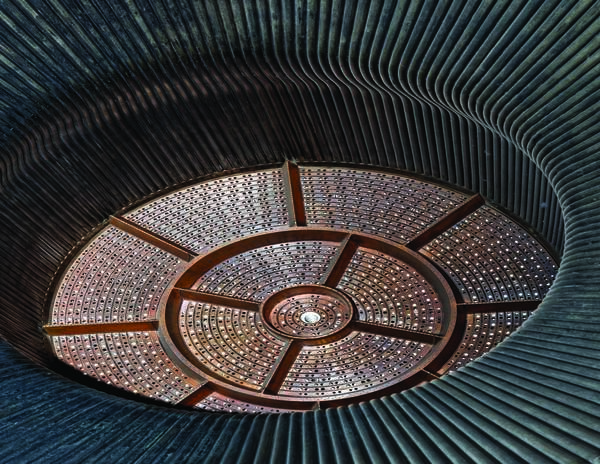 The Defense Advanced Research Projects Agency (DARPA) is an “innovation icon.” It has created many breakthrough technologies that have revolutionized defense, including stealth, unmanned aerial systems, and precision-guided munitions. Many DARPA-developed technologies have had sweeping societal and economic impacts, including portable GPS receivers, new types of computer chips, voice-recognition software, interactive and personal computers, and, most famously, the ARPANET and its successor, the internet. Current DARPA research also may have dramatic future impacts, including self-driving vehicles, robots and exoskeletons, and cognitive computing – computers that emulate brain-like processing. In addition, DARPA has fostered the creation of important technical communities, including the fields of materials science, computer networking, and engineering biology. 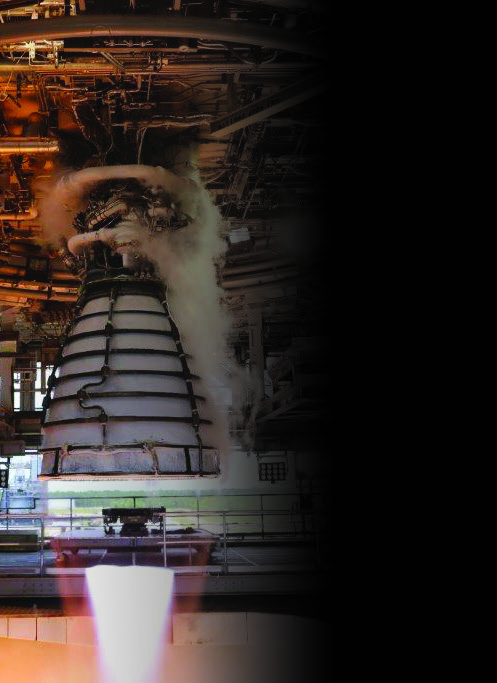 DARPA TILES TOGETHER A VISION OF MOSAIC WARFARE 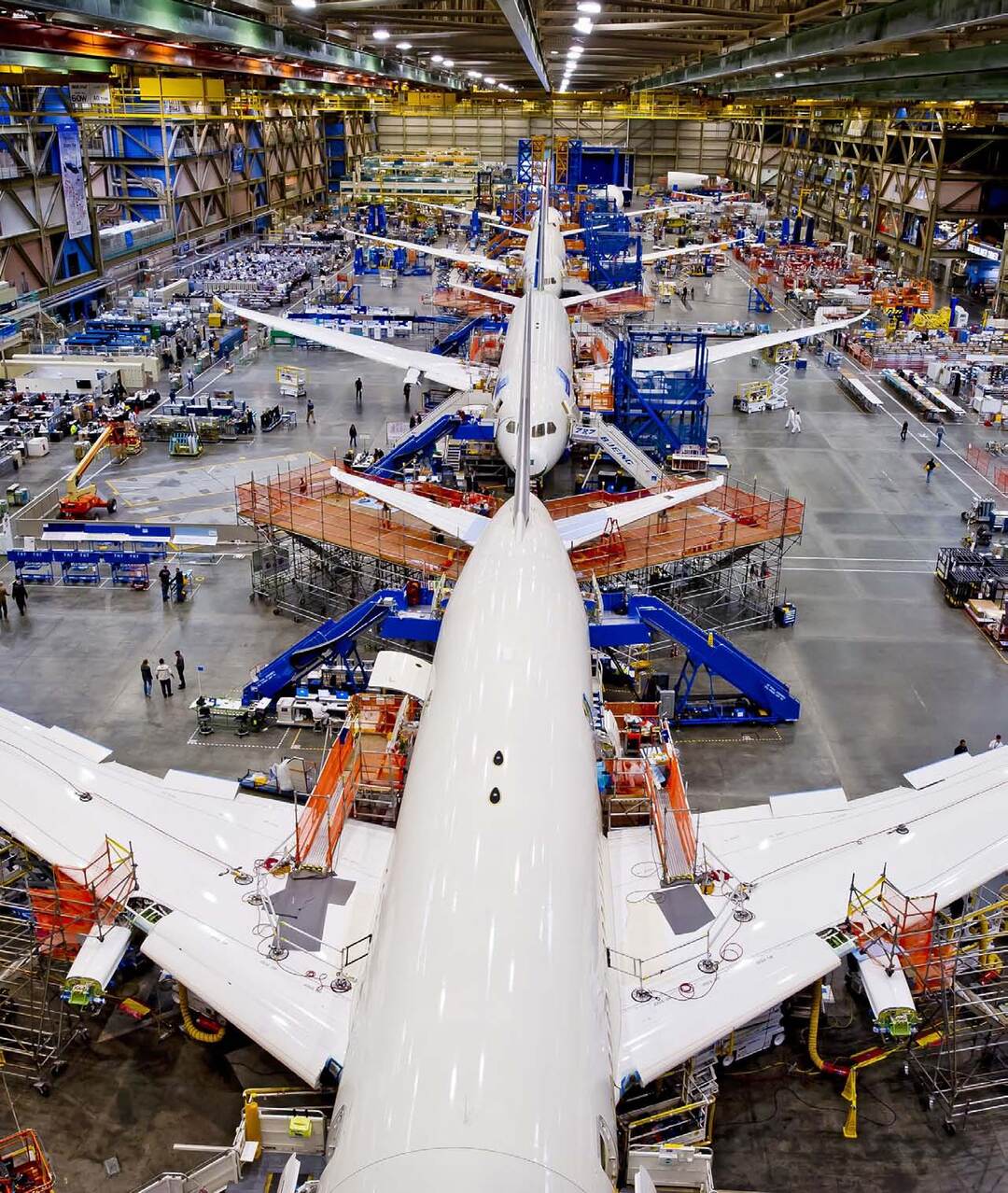 The Stuff Of National Security 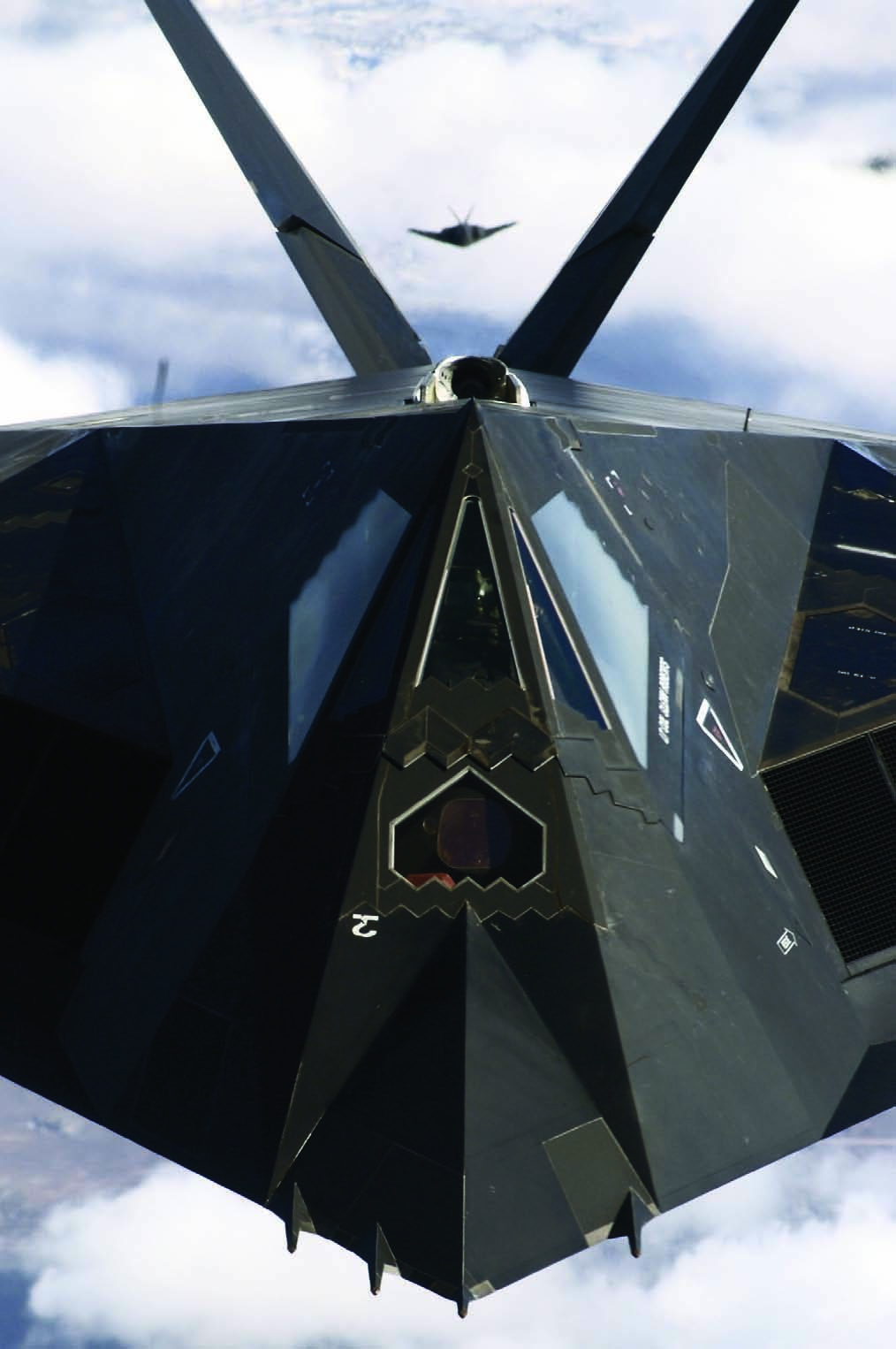 DARPA at the Tactical Edge 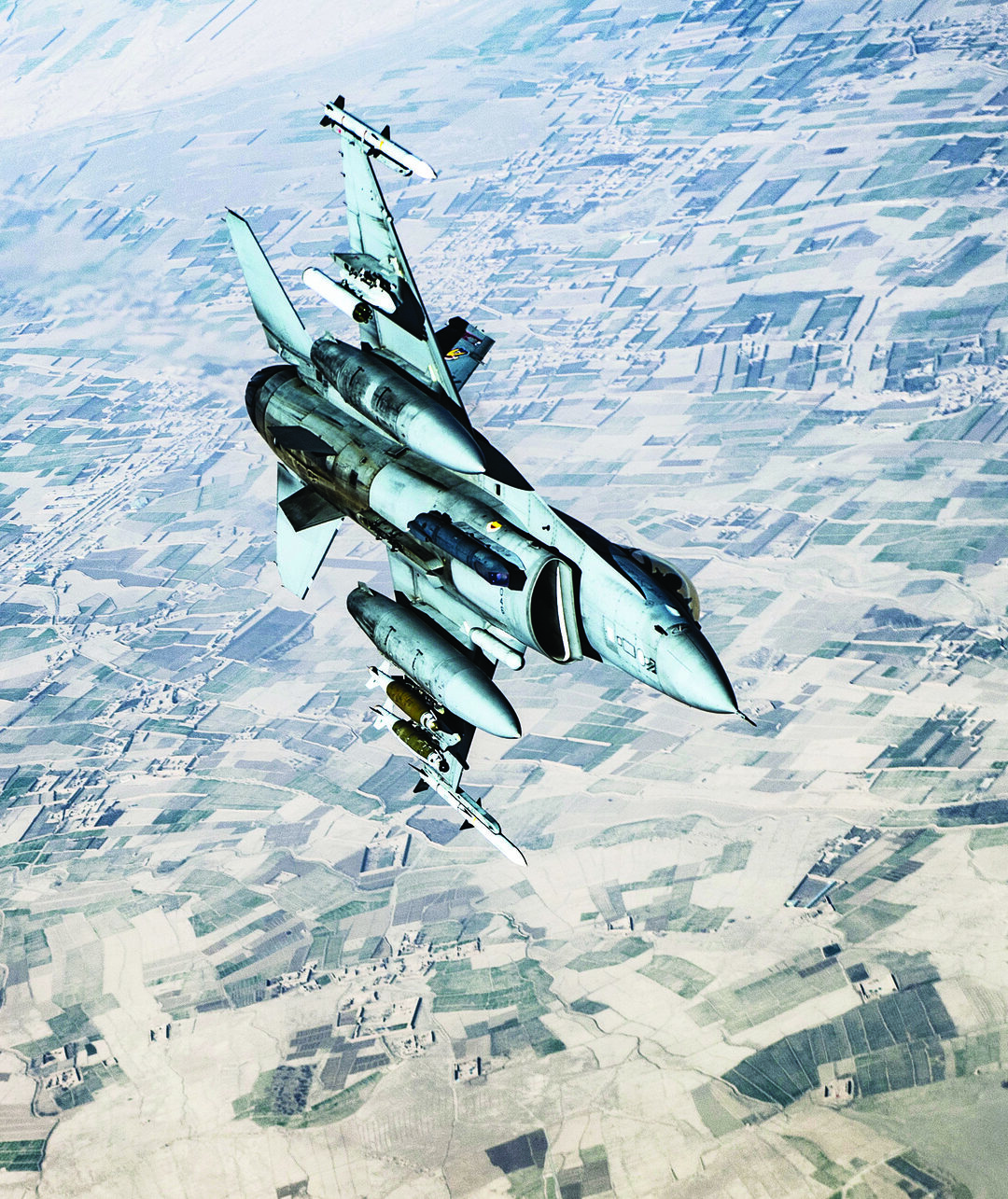 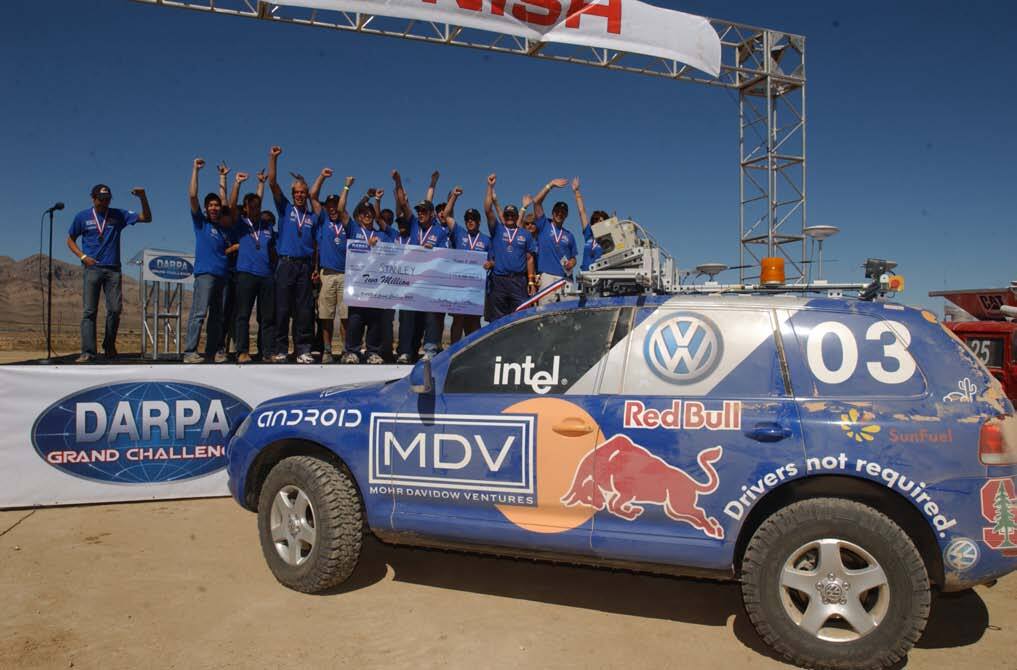 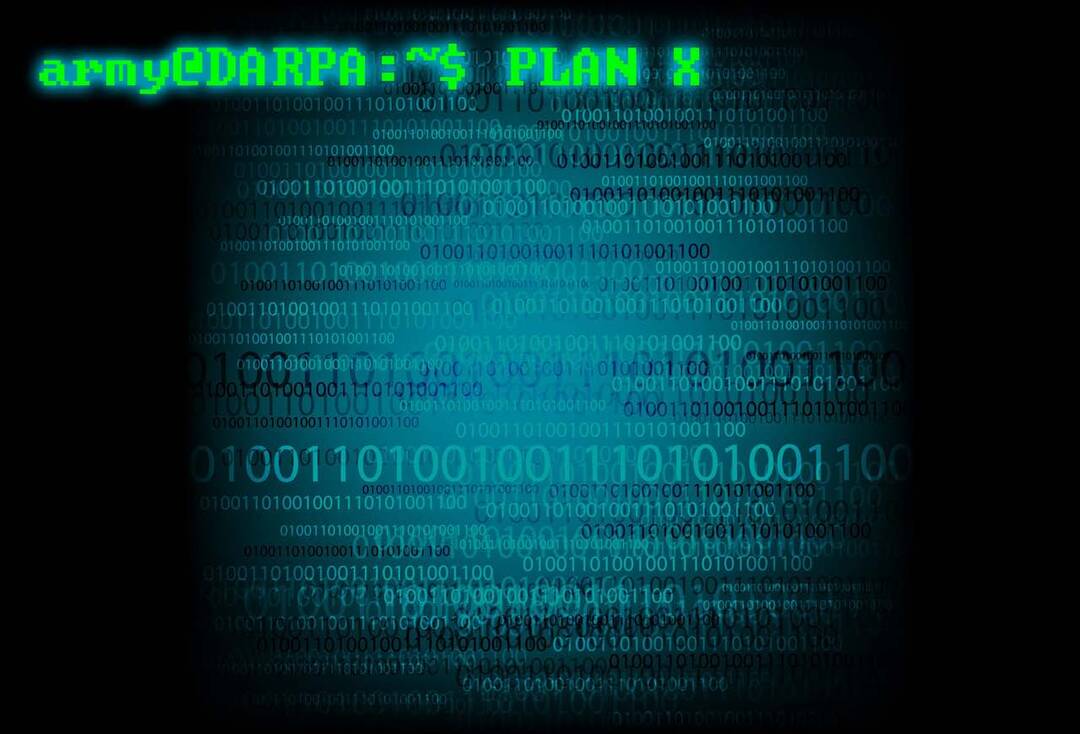 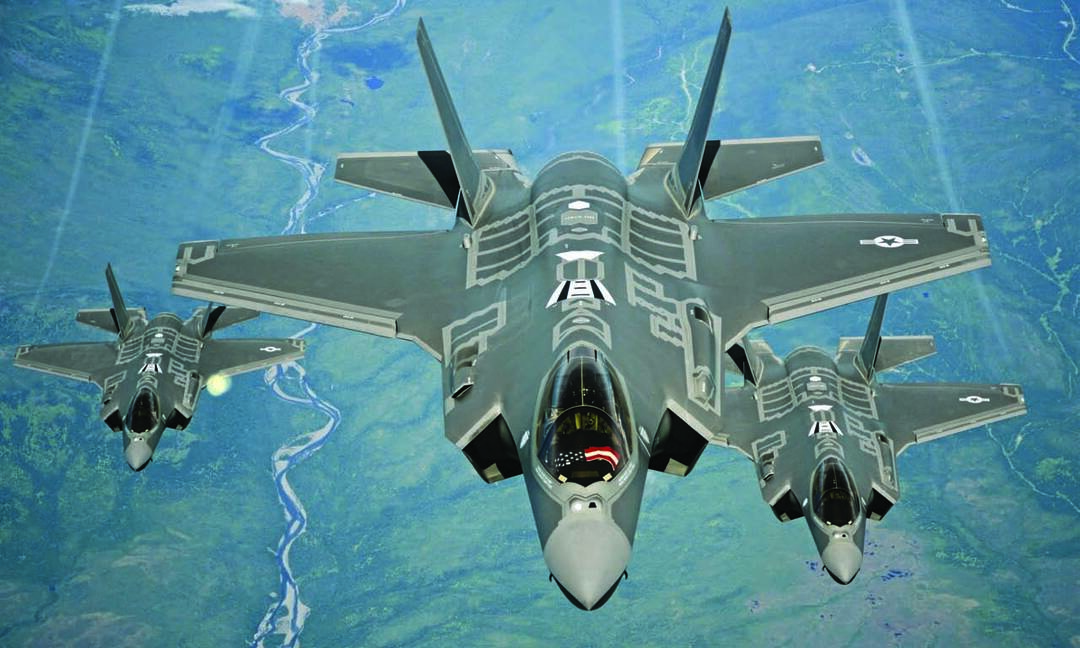 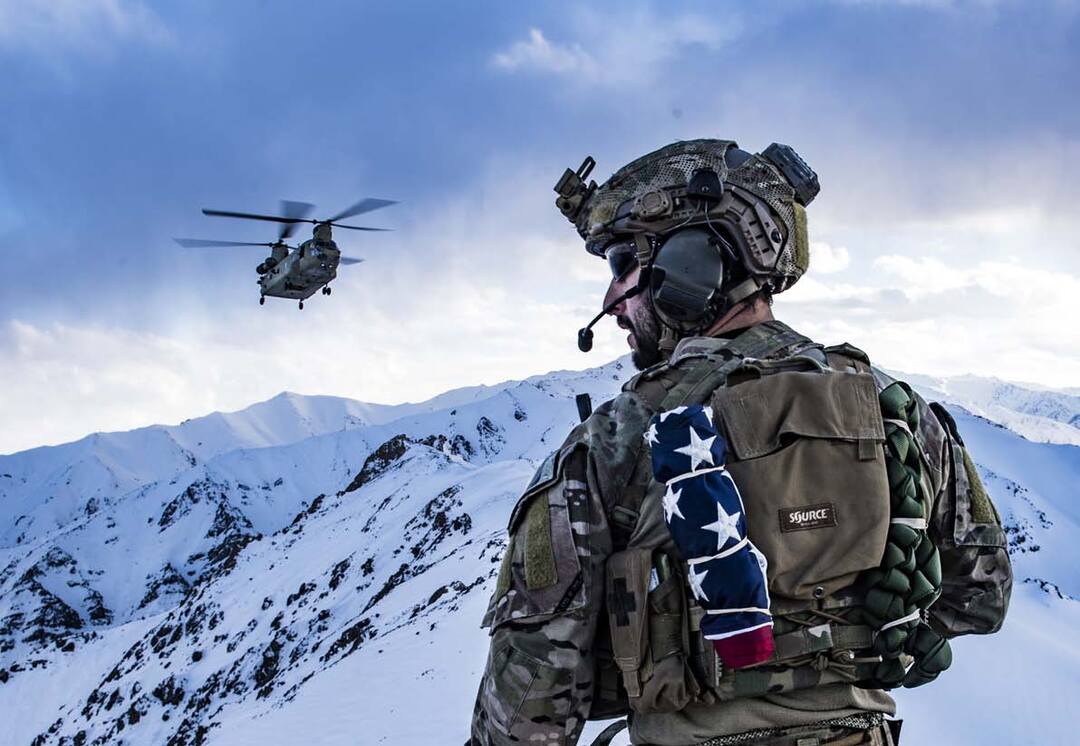 Security and Surprise at Biological Scales 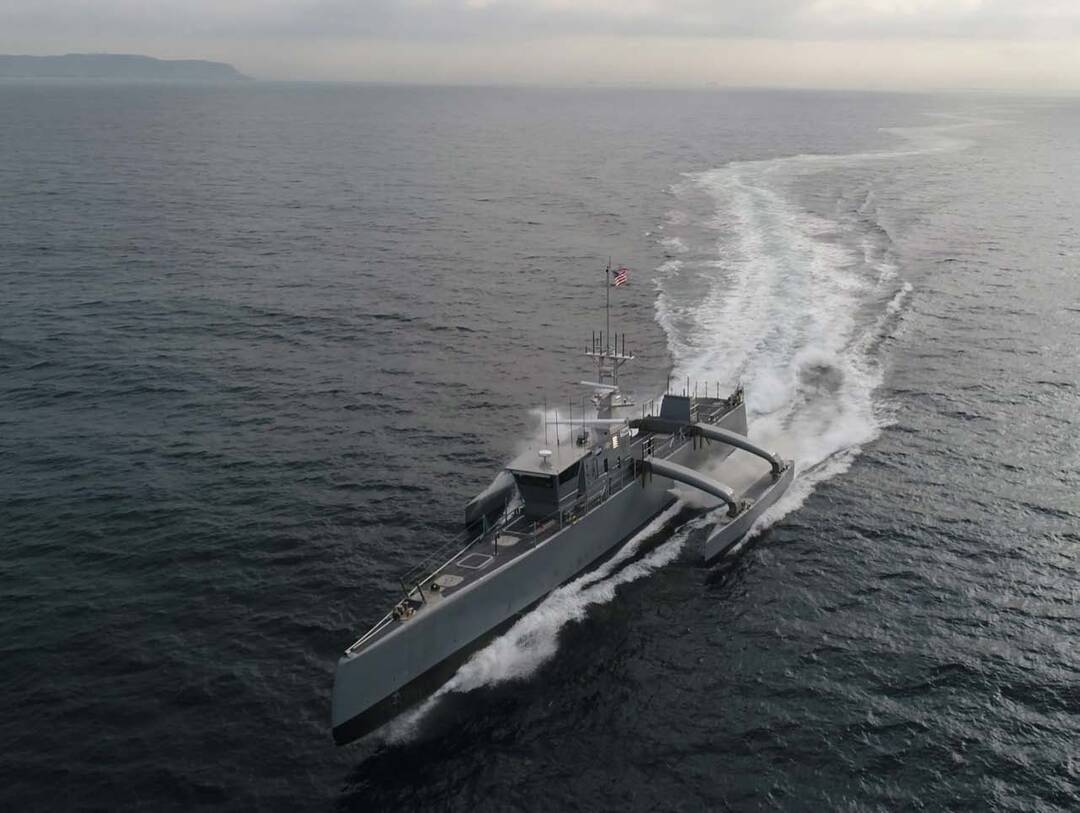 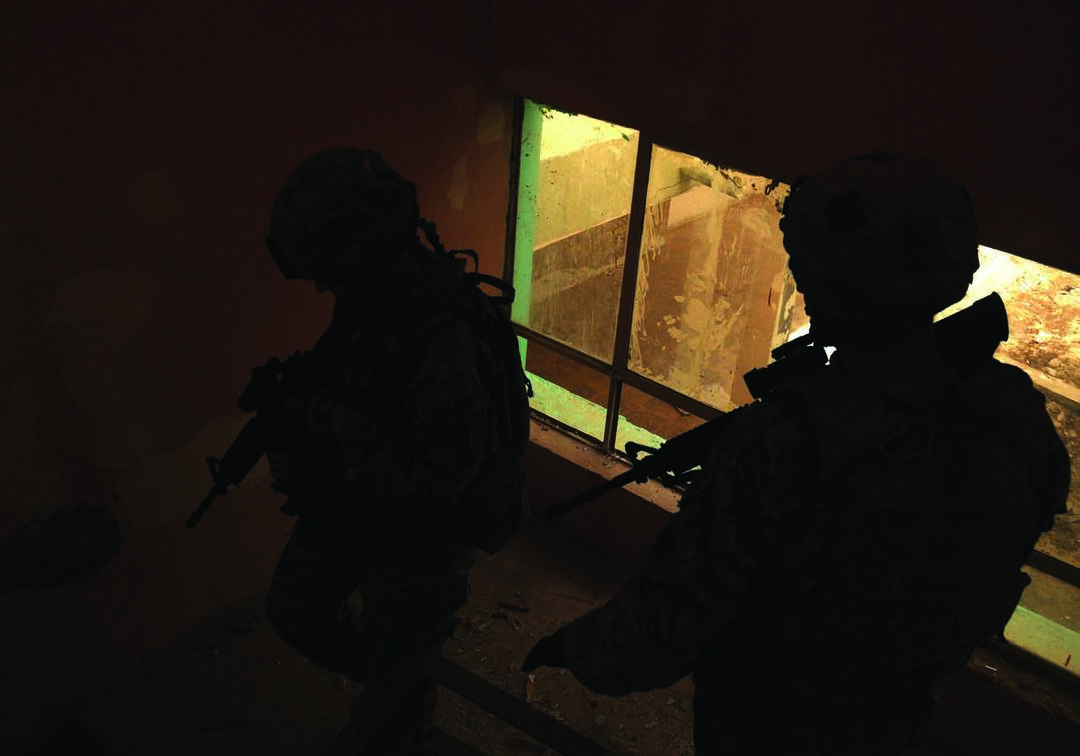 Fighting in Megacities: DARPA takes on the Challenge of Warfare in Expanding Urban Settings 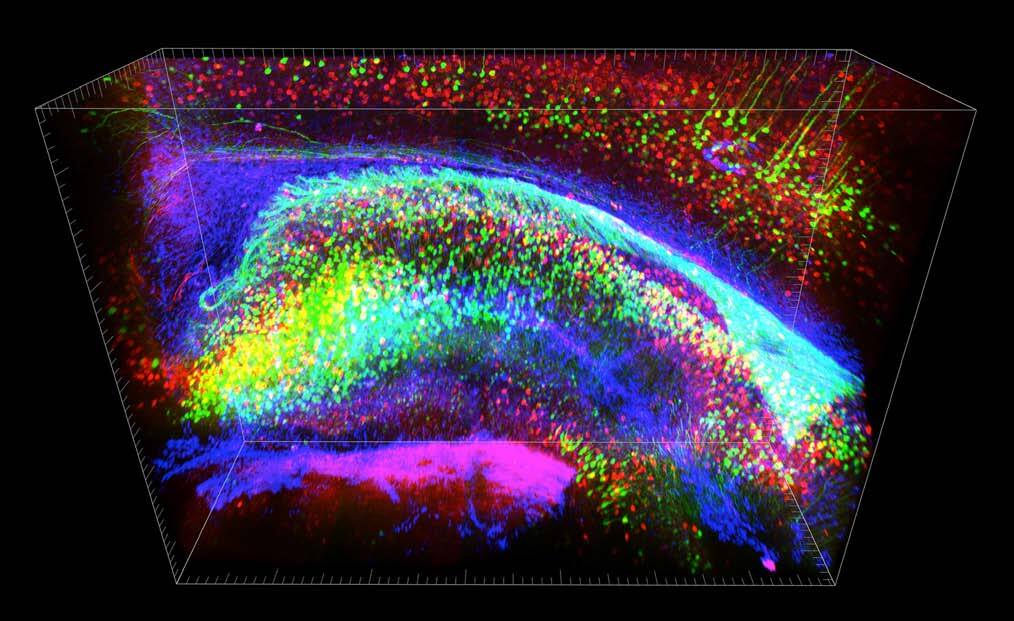 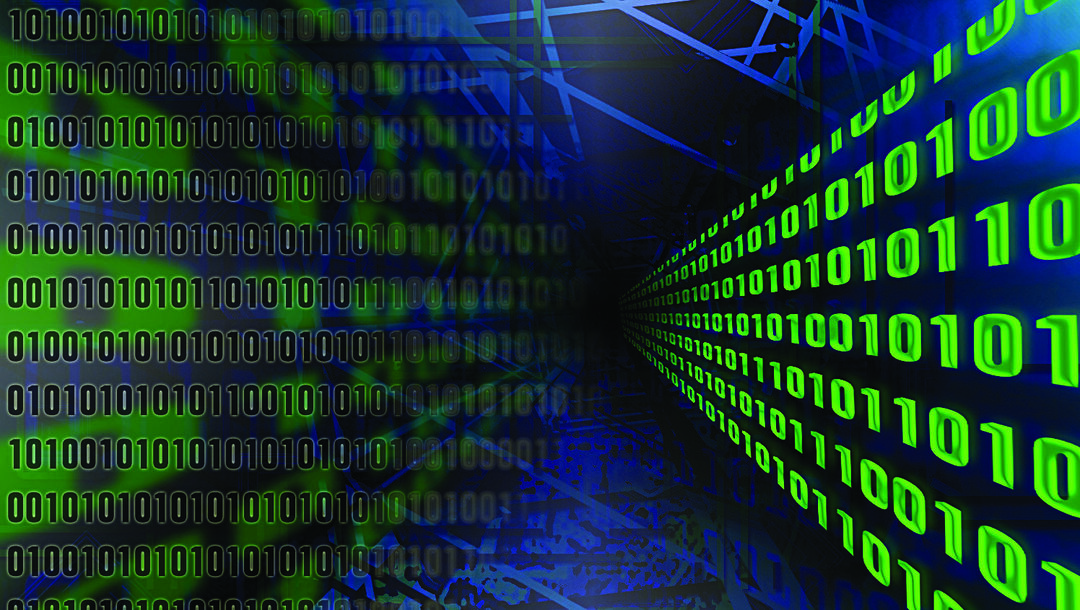 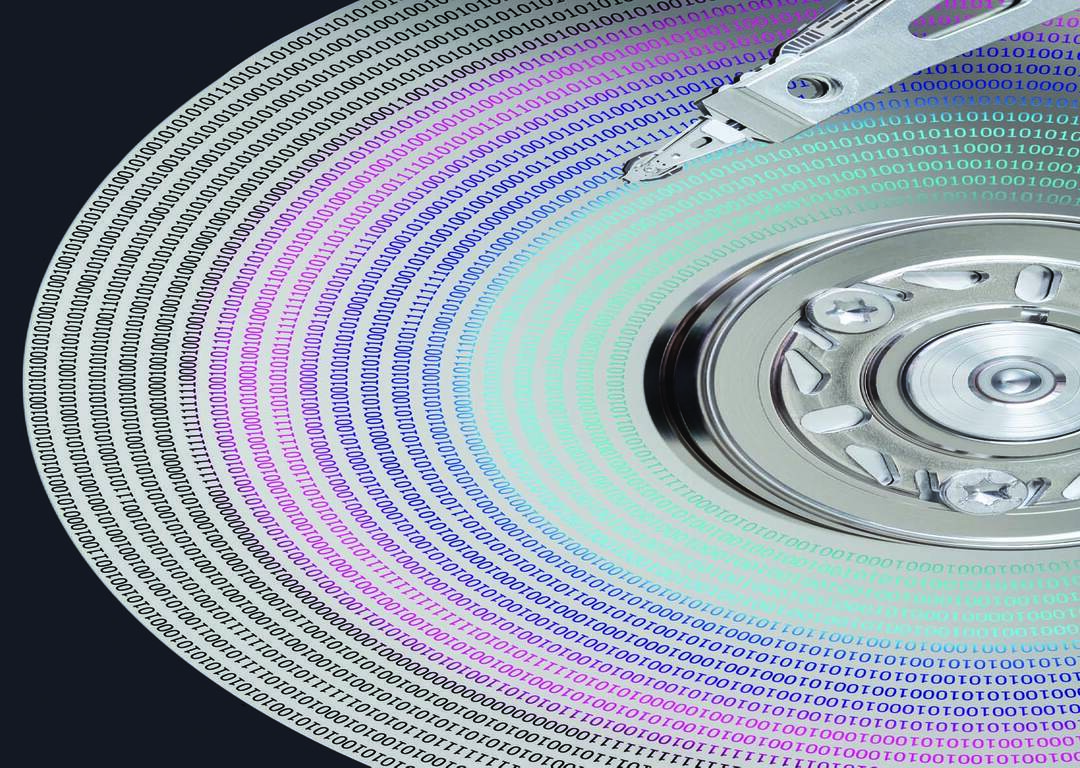 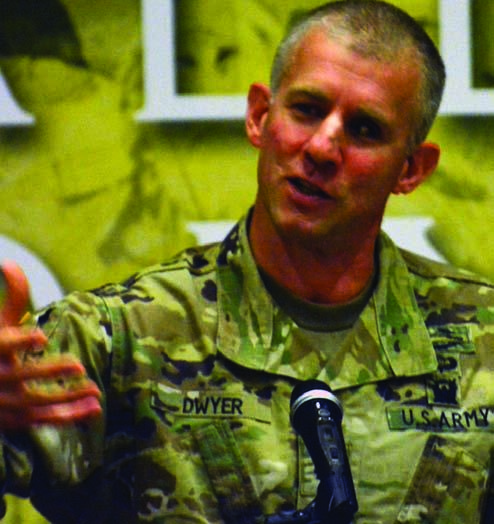 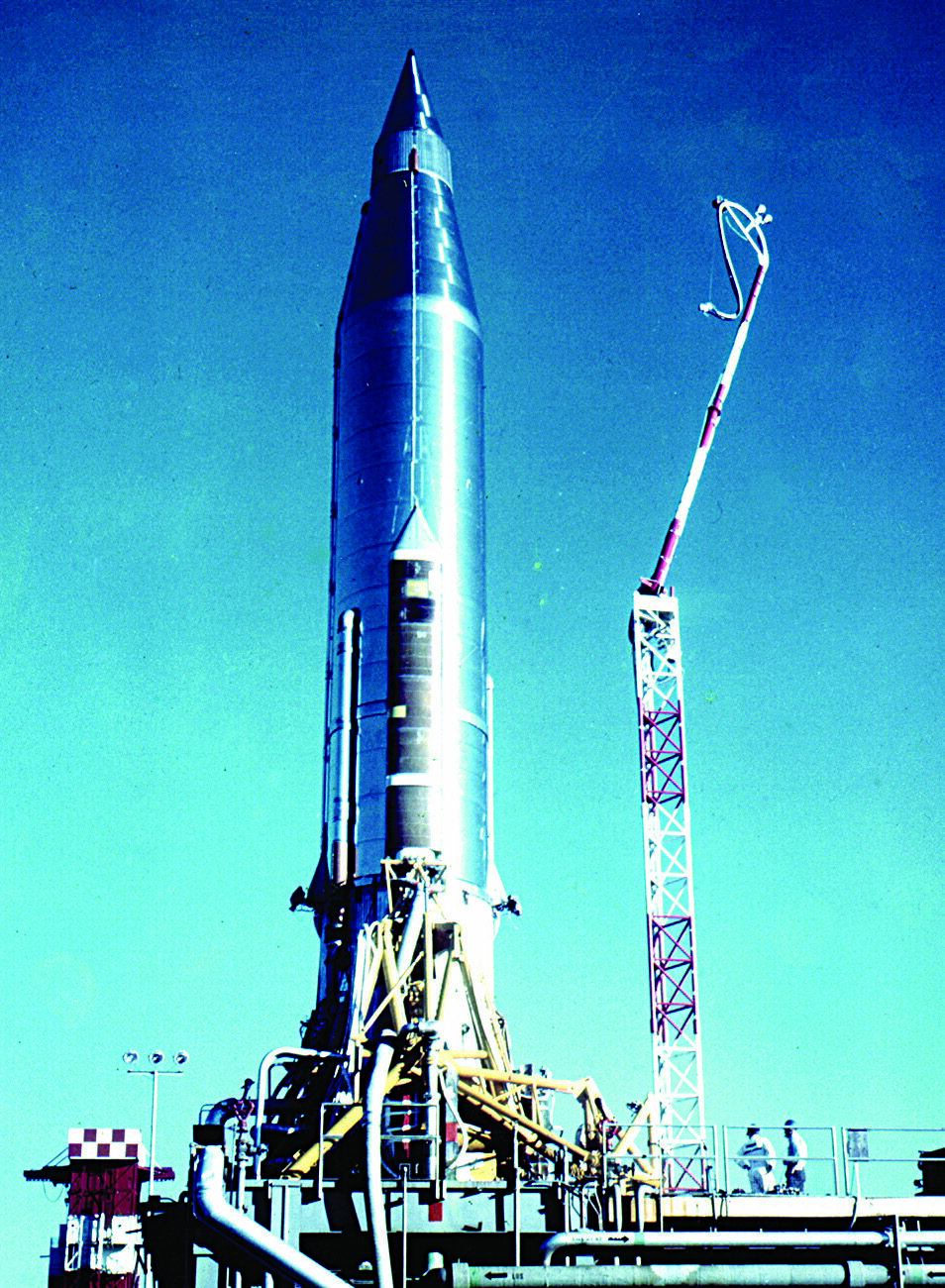 The Network of Our Times 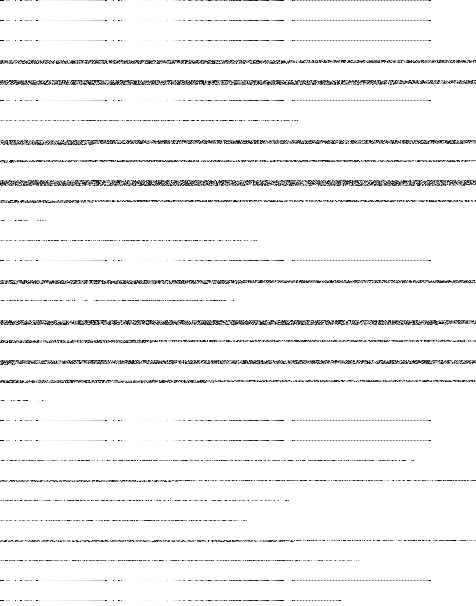 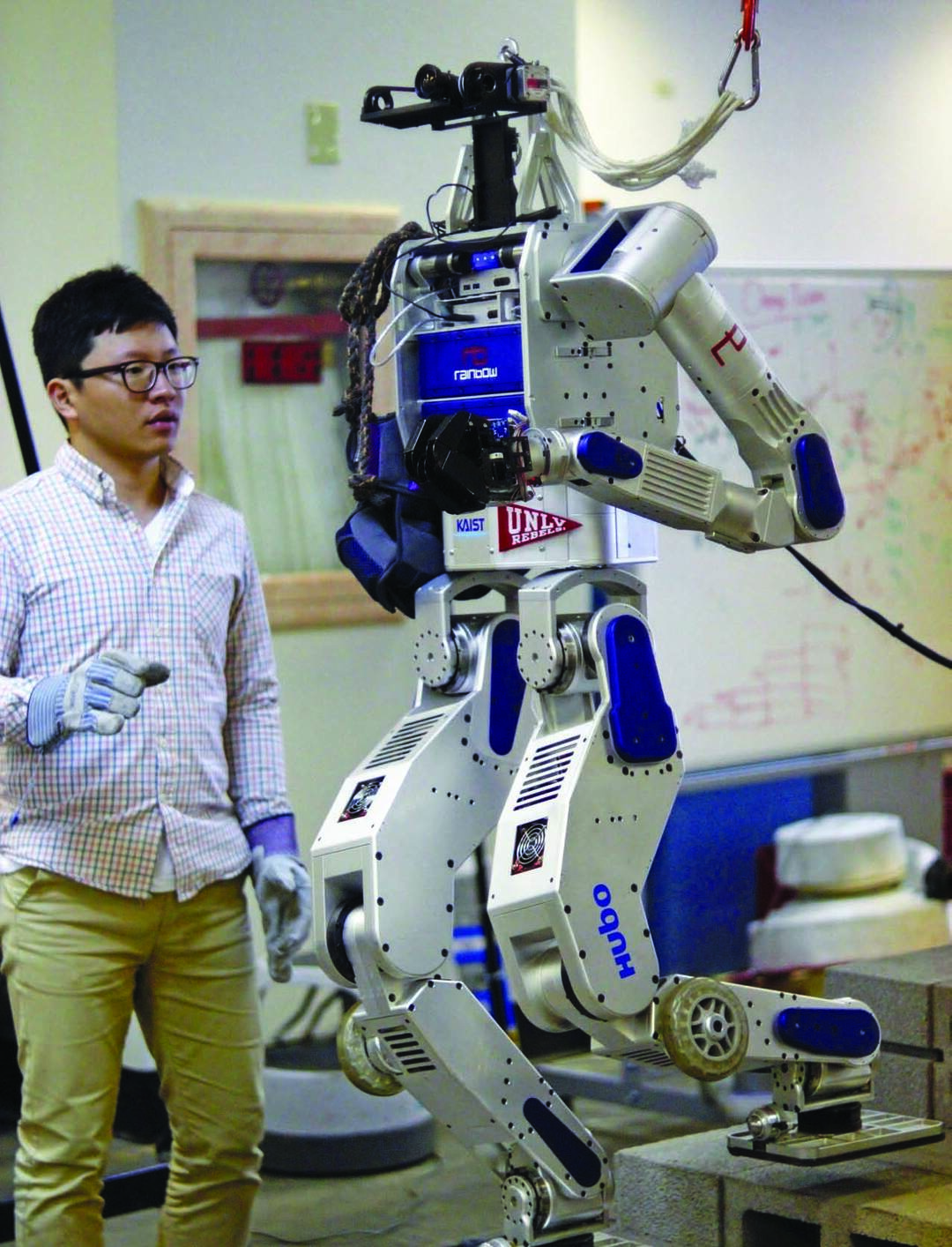 Universities in Service to National Security