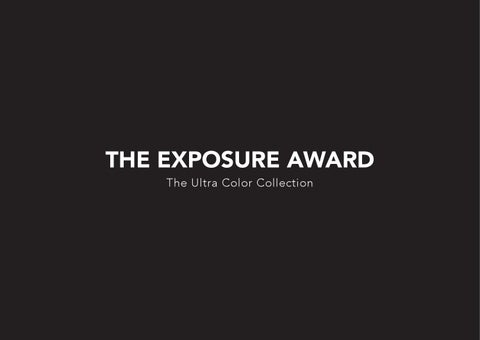 Photography holds power. The act of taking a photo acts as both a historical marker and a capture of time. Just as archaeologists offer hypotheses about ancient societies based on cave paintings, historians of the future will base their conjectures about us on the photography that is happening at this very moment. As technology makes our world more interconnected, the act of creation has become a universal language. This vital conversation is made vivid by photographers who push the boundaries to capture their vision and share it with the world. The photographs within the Ultra Color Collection, represent an important part of a global dialog. Itâ&amp;#x20AC;&amp;#x2122;s an honor to present them here and to the world as part of the Fifth Annual Exposure Award. 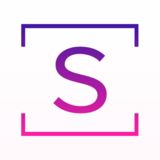