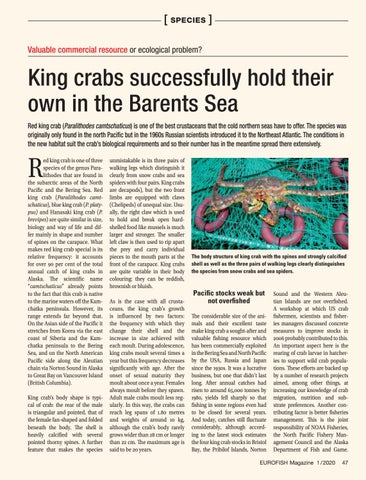 King crabs successfully hold their own in the Barents Sea Red king crab (Paralithodes camtschaticus) is one of the best crustaceans that the cold northern seas have to offer. The species was originally only found in the north PaciďŹ c but in the 1960s Russian scientists introduced it to the Northeast Atlantic. The conditions in the new habitat suit the crabâ&amp;#x20AC;&amp;#x2122;s biological requirements and so their number has in the meantime spread there extensively.

ed king crab is one of three species of the genus Paralithodes that are found in the subarctic areas of the North Pacific and the Bering Sea. Red king crab (Paralithodes camtschaticus), blue king crab (P. platypus) and Hanasaki king crab (P. brevipes) are quite similar in size, biology and way of life and differ mainly in shape and number of spines on the carapace. What makes red king crab special is its relative frequency: it accounts for over 90 per cent of the total annual catch of king crabs in Alaska. The scientific name â&amp;#x20AC;&amp;#x153;camtschaticusâ&amp;#x20AC;? already points to the fact that this crab is native to the marine waters off the Kamchatka peninsula. However, its range extends far beyond that. On the Asian side of the Pacific it stretches from Korea via the east coast of Siberia and the Kamchatka peninsula to the Bering Sea, and on the North American Pacific side along the Aleutian chain via Norton Sound in Alaska to Great Bay on Vancouver Island (British Columbia). King crabâ&amp;#x20AC;&amp;#x2DC;s body shape is typical of crab: the rear of the male is triangular and pointed, that of the female fan-shaped and folded beneath the body. The shell is heavily calcified with several pointed thorny spines. A further feature that makes the species

unmistakable is its three pairs of walking legs which distinguish it clearly from snow crabs and sea spiders with four pairs. King crabs are decapods), but the two front limbs are equipped with claws (Chelipeds) of unequal size. Usually, the right claw which is used to hold and break open hardshelled food like mussels is much larger and stronger. The smaller left claw is then used to rip apart the prey and carry individual pieces to the mouth parts at the front of the carapace. King crabs are quite variable in their body colouring: they can be reddish, brownish or bluish. As is the case with all crustaceans, the king crabâ&amp;#x20AC;&amp;#x2122;s growth is influenced by two factors: the frequency with which they change their shell and the increase in size achieved with each moult. During adolescence, king crabs moult several times a year but this frequency decreases significantly with age. After the onset of sexual maturity they moult about once a year. Females always moult before they spawn. Adult male crabs moult less regularly. In this way, the crabs can reach leg spans of 1.80 metres and weights of around 10 kg, although the crabâ&amp;#x20AC;&amp;#x2122;s body rarely grows wider than 28 cm or longer than 22 cm. The maximum age is said to be 20 years.

The body structure of king crab with the spines and strongly calcified shell as well as the three pairs of walking legs clearly distinguishes the species from snow crabs and sea spiders.

Pacific stocks weak but not overfished The considerable size of the animals and their excellent taste make king crab a sought-after and valuable fishing resource which has been commercially exploited in the Bering Sea and North Pacific by the USA, Russia and Japan since the 1930s. It was a lucrative business, but one that didnâ&amp;#x20AC;&amp;#x2122;t last long. After annual catches had risen to around 65,000 tonnes by 1980, yields fell sharply so that fishing in some regions even had to be closed for several years. And today, catches still fluctuate considerably, although according to the latest stock estimates the four king crab stocks in Bristol Bay, the Pribilof Islands, Norton

Sound and the Western Aleutian Islands are not overfished. A workshop at which US crab fishermen, scientists and fisheries managers discussed concrete measures to improve stocks in 2006 probably contributed to this. An important aspect here is the rearing of crab larvae in hatcheries to support wild crab populations. These efforts are backed up by a number of research projects aimed, among other things, at increasing our knowledge of crab migration, nutrition and substrate preferences. Another contributing factor is better fisheries management. This is the joint responsibility of NOAA Fisheries, the North Pacific Fishery Management Council and the Alaska Department of Fish and Game.

Featuring the fisheries and aquaculture sector in Norway, Hungary and Uzbekistan, this issue also looks at Red king crab in the Arctic. 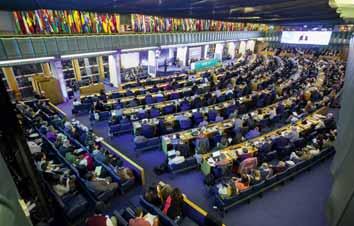 Protecting the Danube sturgeon from extinction 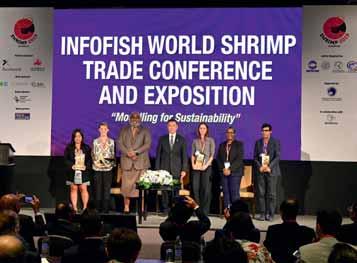 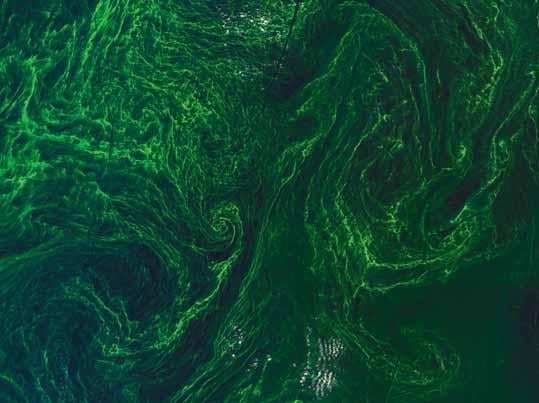 FIAP supplies incubation equipment for professional and recreational use

Putting fi sh back on the menu 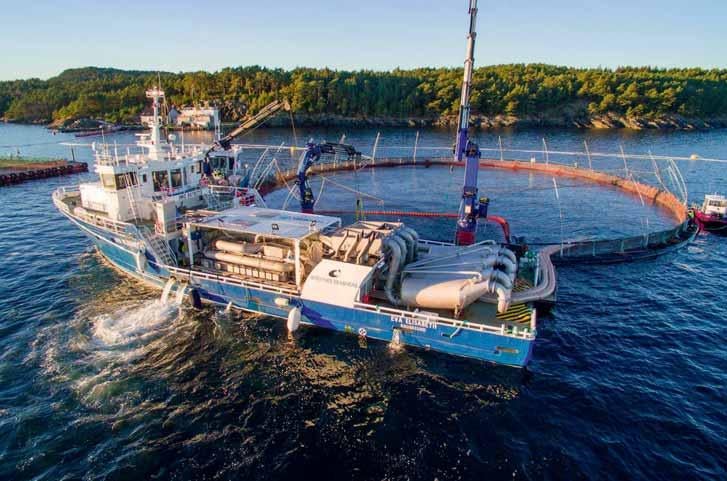 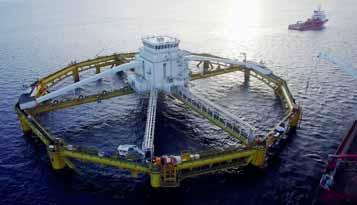 Novel cage systems can be deployed off shore 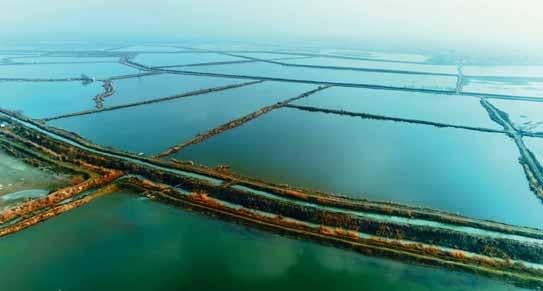 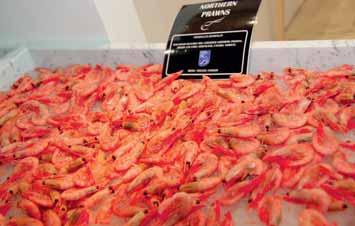 China, a huge and growing market for prawns 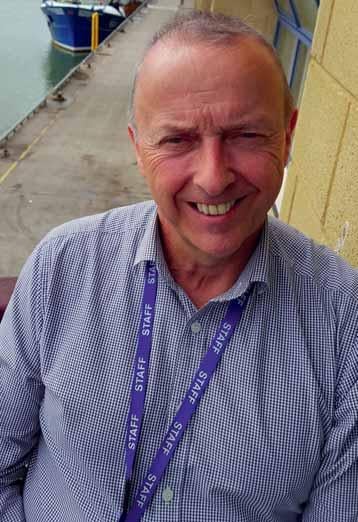 A hub for trade in cod and haddock