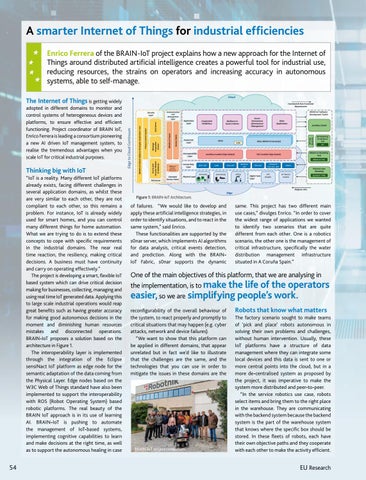 A smarter Internet of Things for industrial efficiencies Enrico Ferrera of the BRAIN-IoT project explains how a new approach for the Internet of Things around distributed artificial intelligence creates a powerful tool for industrial use, reducing resources, the strains on operators and increasing accuracy in autonomous systems, able to self-manage. The Internet of Things is getting widely adopted in different domains to monitor and control systems of heterogeneous devices and platforms, to ensure effective and efficient functioning. Project coordinator of BRAIN IoT, Enrico Ferrera is leading a consortium pioneering a new AI driven IoT management system, to realise the tremendous advantages when you scale IoT for critical industrial purposes.

Thinking big with IoT “IoT is a reality. Many different IoT platforms already exists, facing different challenges in several application domains, as whilst these are very similar to each other, they are not compliant to each other, so this remains a problem. For instance, IoT is already widely used for smart homes, and you can control many different things for home automation. What we are trying to do is to extend these concepts to cope with specific requirements in the industrial domains. The near real time reaction, the resiliency, making critical decisions. A business must have continuity and carry on operating effectively.” The project is developing a smart, flexible IoT based system which can drive critical decision making for businesses, collecting, managing and using real time IoT generated data. Applying this to large scale industrial operations would reap great benefits such as having greater accuracy for making good autonomous decisions in the moment and diminishing human resources mistakes and disconnected operations. BRAIN-IoT proposes a solution based on the architecture in Figure 1. The interoperability layer is implemented through the integration of the Eclipse sensiNact IoT platform as edge node for the semantic adaptation of the data coming from the Physical Layer. Edge nodes based on the W3C Web of Things standard have also been implemented to support the interoperability with ROS (Robot Operating System) based robotic platforms. The real beauty of the BRAIN IoT approach is in its use of learning AI. BRAIN-IoT is pushing to automate the management of IoT-based systems, implementing cognitive capabilities to learn and make decisions at the right time, as well as to support the autonomous healing in case

of failures. “We would like to develop and apply these artificial intelligence strategies, in order to identify situations, and to react in the same system,” said Enrico. These functionalities are supported by the s0nar server, which implements AI algorithms for data analysis, critical events detection, and prediction. Along with the BRAINIoT Fabric, s0nar supports the dynamic

same. This project has two different main use cases,” divulges Enrico. “In order to cover the widest range of applications we wanted to identify two scenarios that are quite different from each other. One is a robotics scenario, the other one is the management of critical infrastructure, specifically the water distribution management infrastructure situated in A Coruña Spain.”

One of the main objectives of this platform, that we are analysing in the implementation, is to make the life of the operators easier, so we are simplifying people’s work. reconfigurability of the overall behaviour of the system, to react properly and promptly to critical situations that may happen (e.g. cyber attacks, network and device failures). “We want to show that this platform can be applied in different domains, that appear unrelated but in fact we’d like to illustrate that the challenges are the same, and the technologies that you can use in order to mitigate the issues in these domains are the

Robots that know what matters The factory scenario sought to make teams of ‘pick and place’ robots autonomous in solving their own problems and challenges, without human intervention. Usually, these IoT platforms have a structure of data management where they can integrate some local devices and this data is sent to one or more central points into the cloud, but in a more de-centralised system as proposed by the project, it was imperative to make the system more distributed and peer-to-peer. “In the service robotics use case, robots select items and bring them to the right place in the warehouse. They are communicating with the backend system because the backend system is the part of the warehouse system that knows where the specific box should be stored. In these fleets of robots, each have their own objective paths and they cooperate with each other to make the activity efficient. 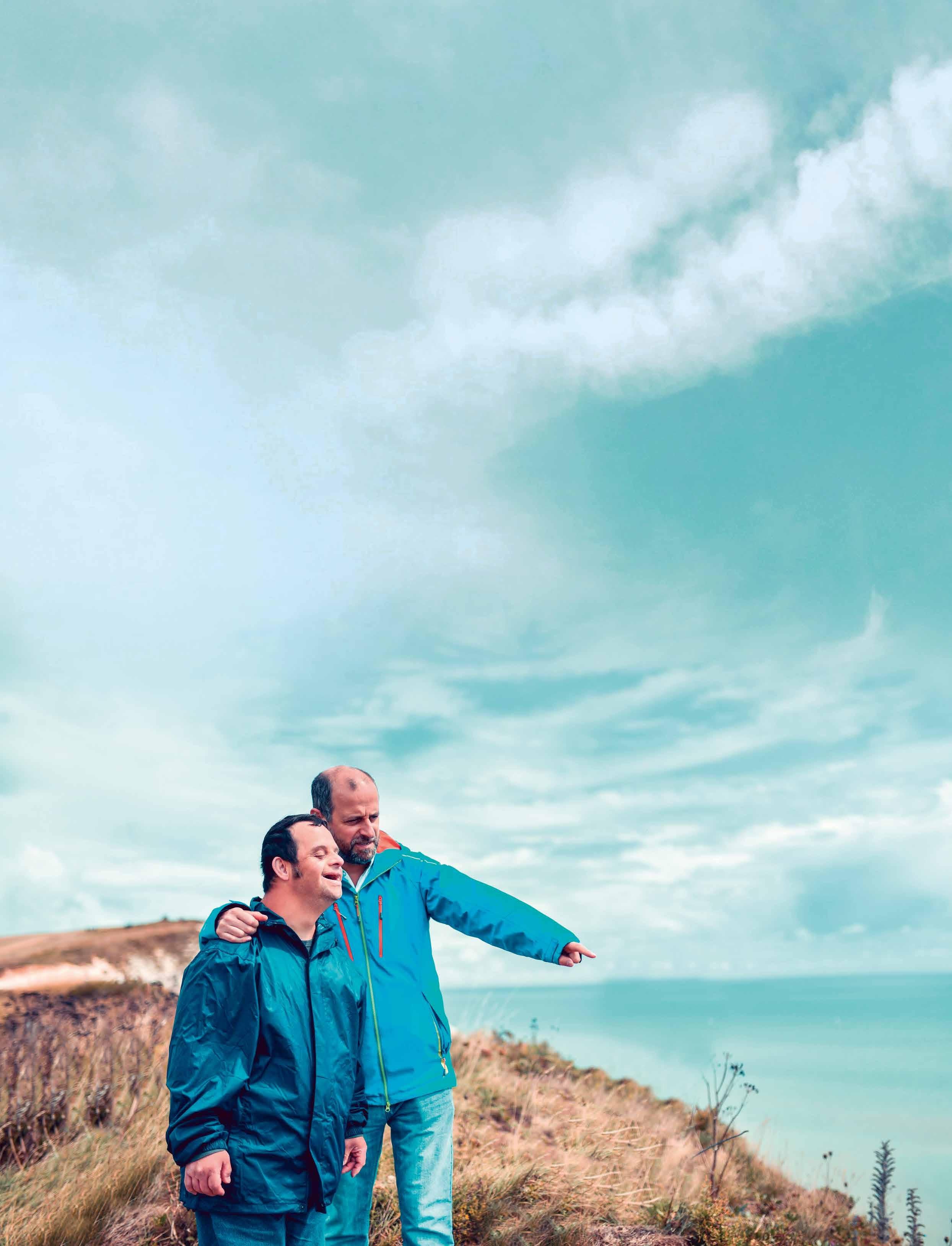 CONTOURS OF THE CAREGIVER EXPERIENCE

Providing long-term care to an individual with a spinal cord injury can affect the caregiver’s health. This topic is at the heart of research in Dr Christine Fekete’s group 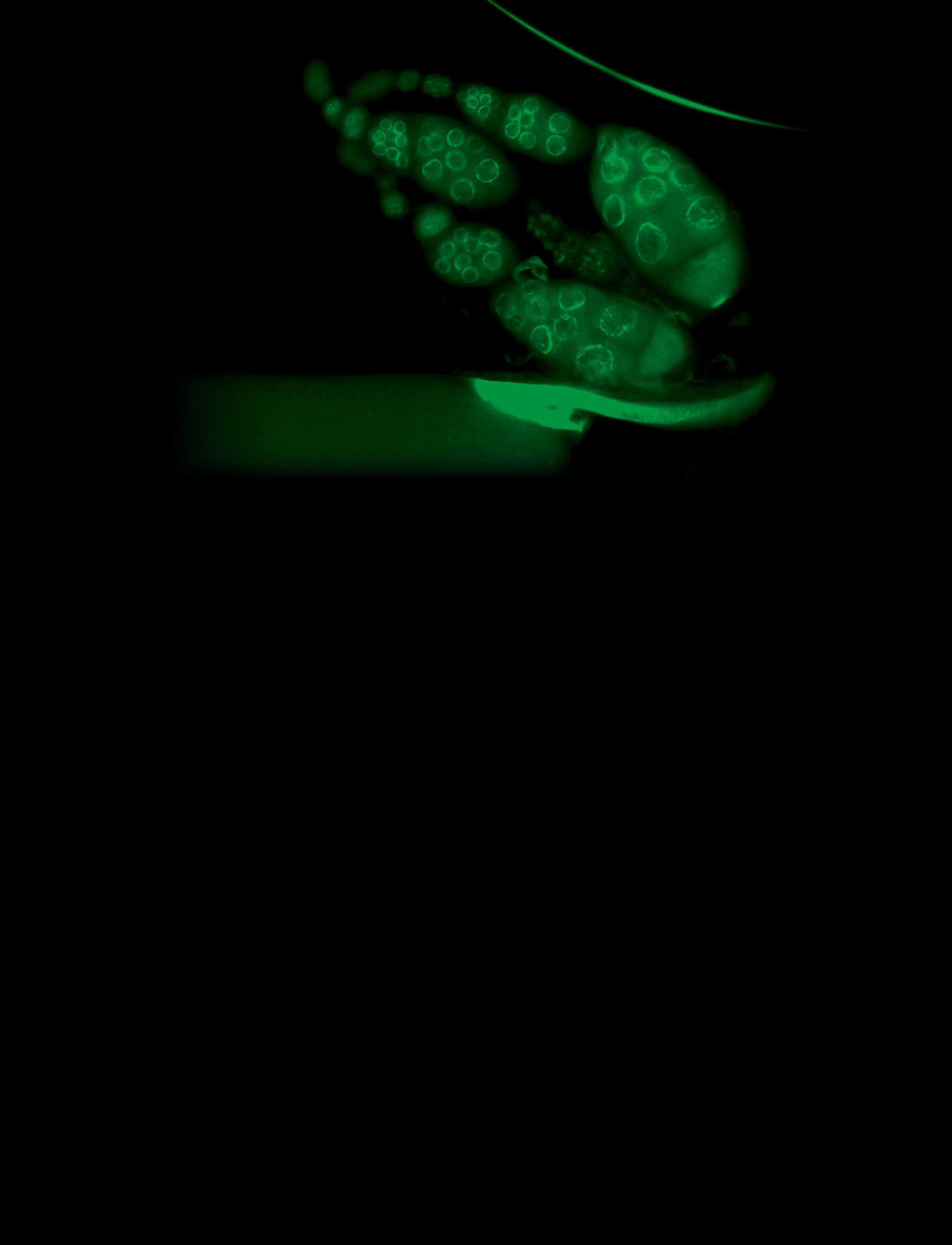 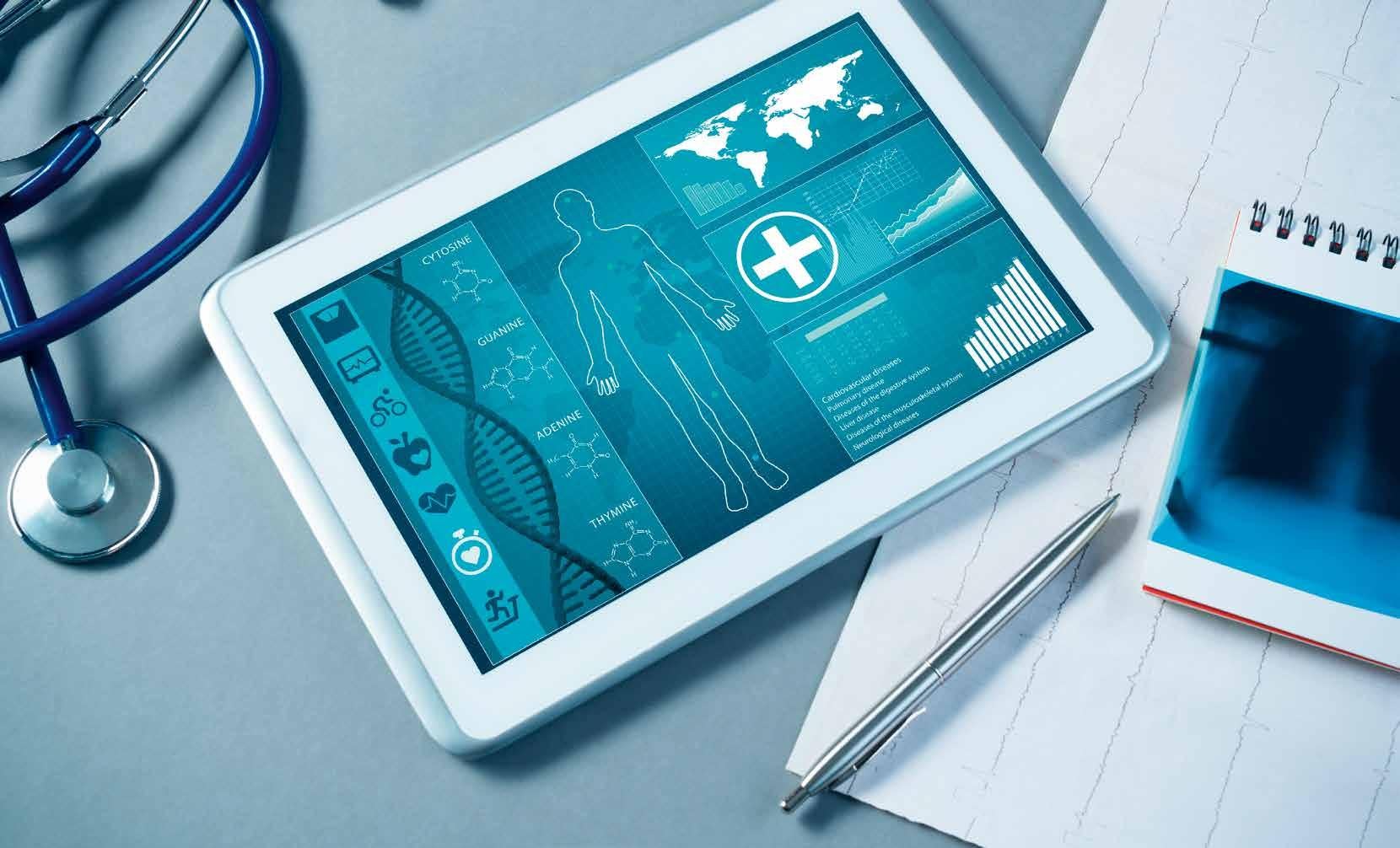 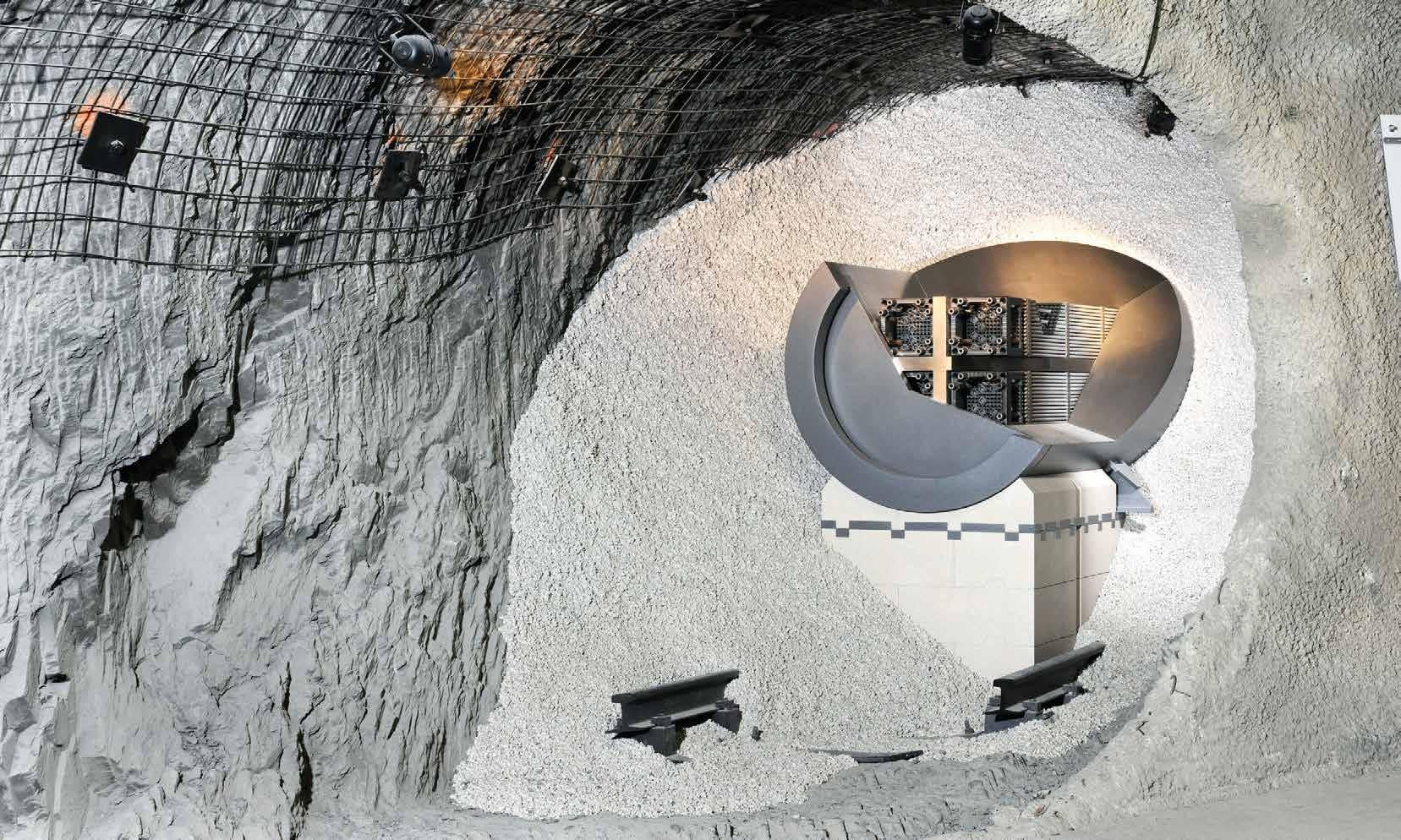 Patrik Sellin of the BEACON project explains why modelling bentonite’s mechanical behaviour will lead to improved predictive models, benefiting both engineers and regulators 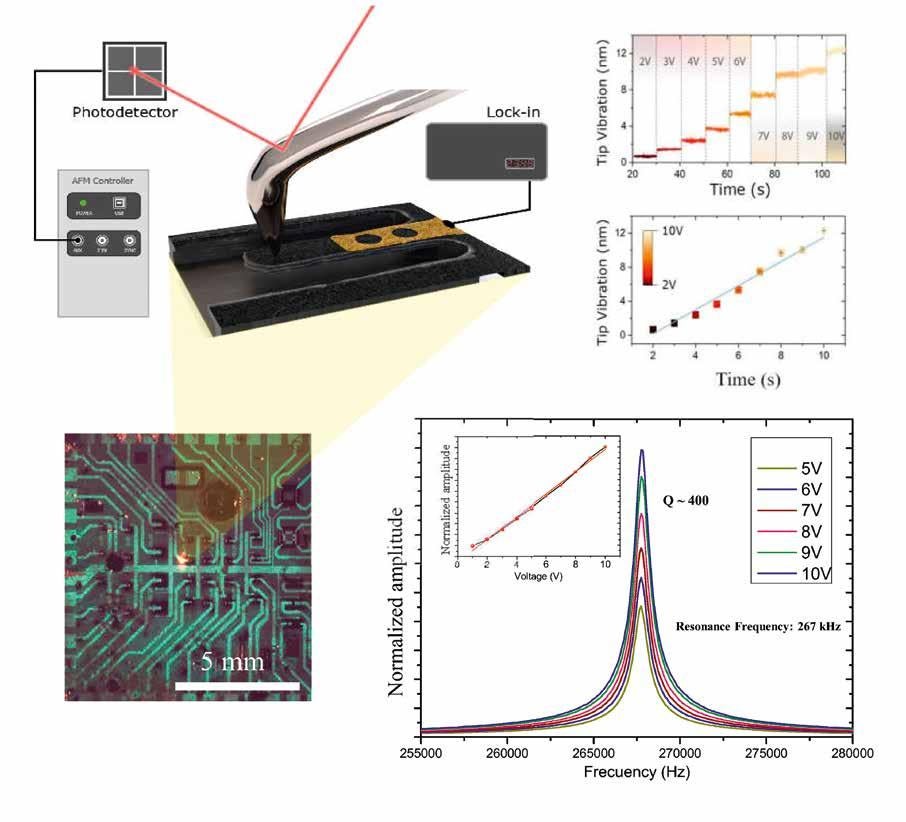 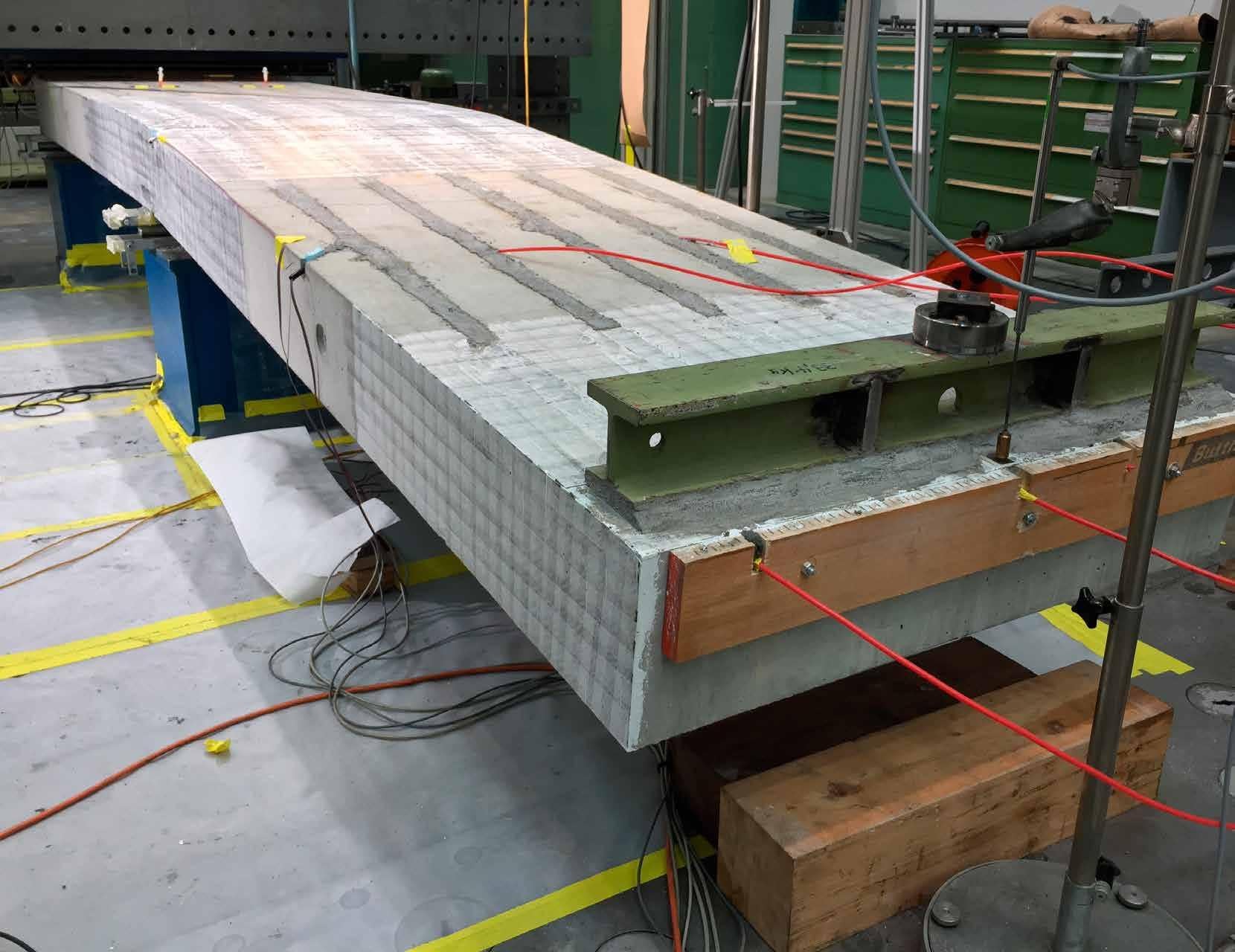 Shape memory alloys are applied in several different areas of industry. We spoke to Dr. Christoph Czaderski about his and Prof. Dr. Moslem Shahverdi’s groups’ work at Empa in developing these materials 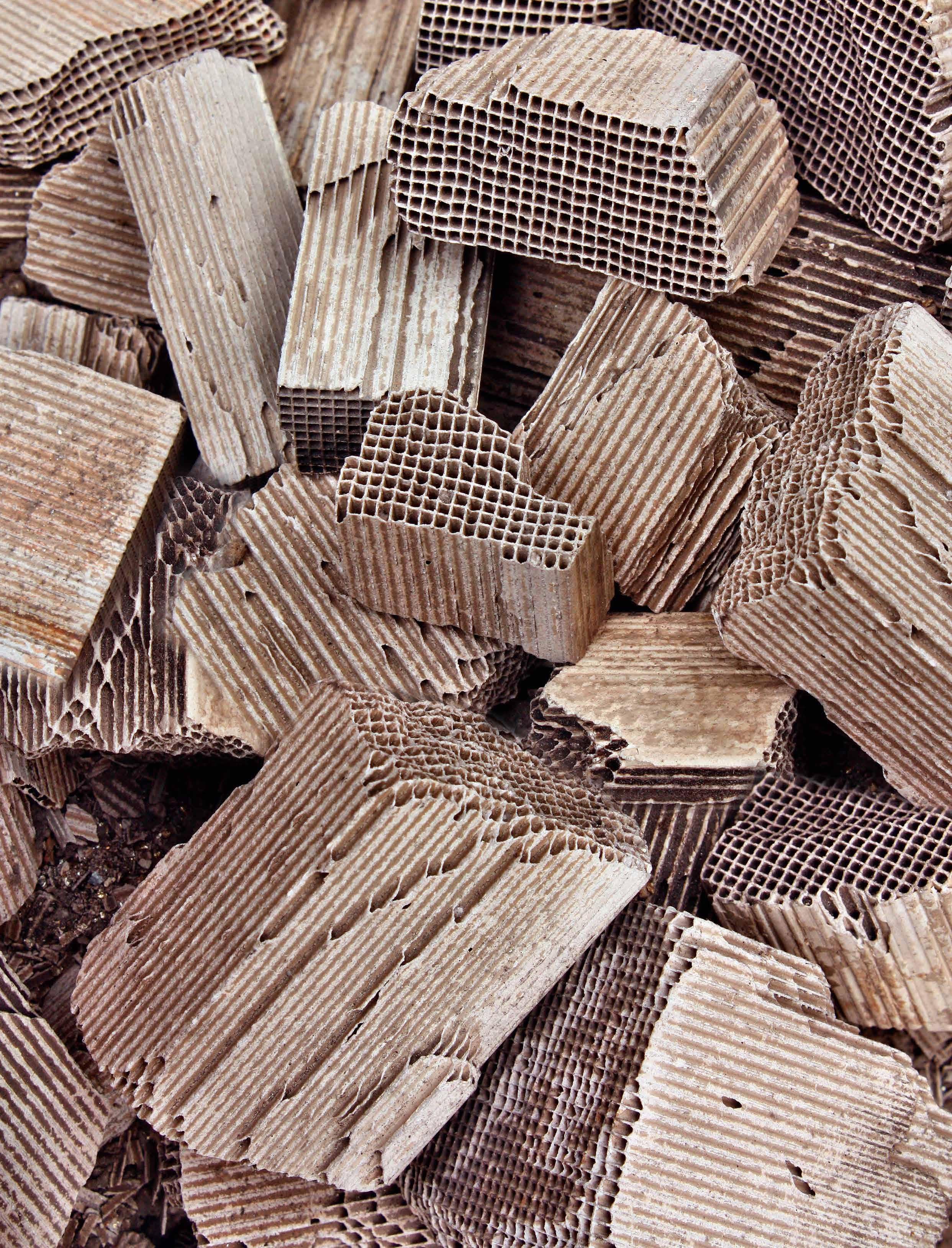 Researchers in the PLATIRUS project are developing innovative, cost-efficient processes to recover Platinum Group Metals (PGMs), which it is hoped will provide the basis for a new PGM supply chain 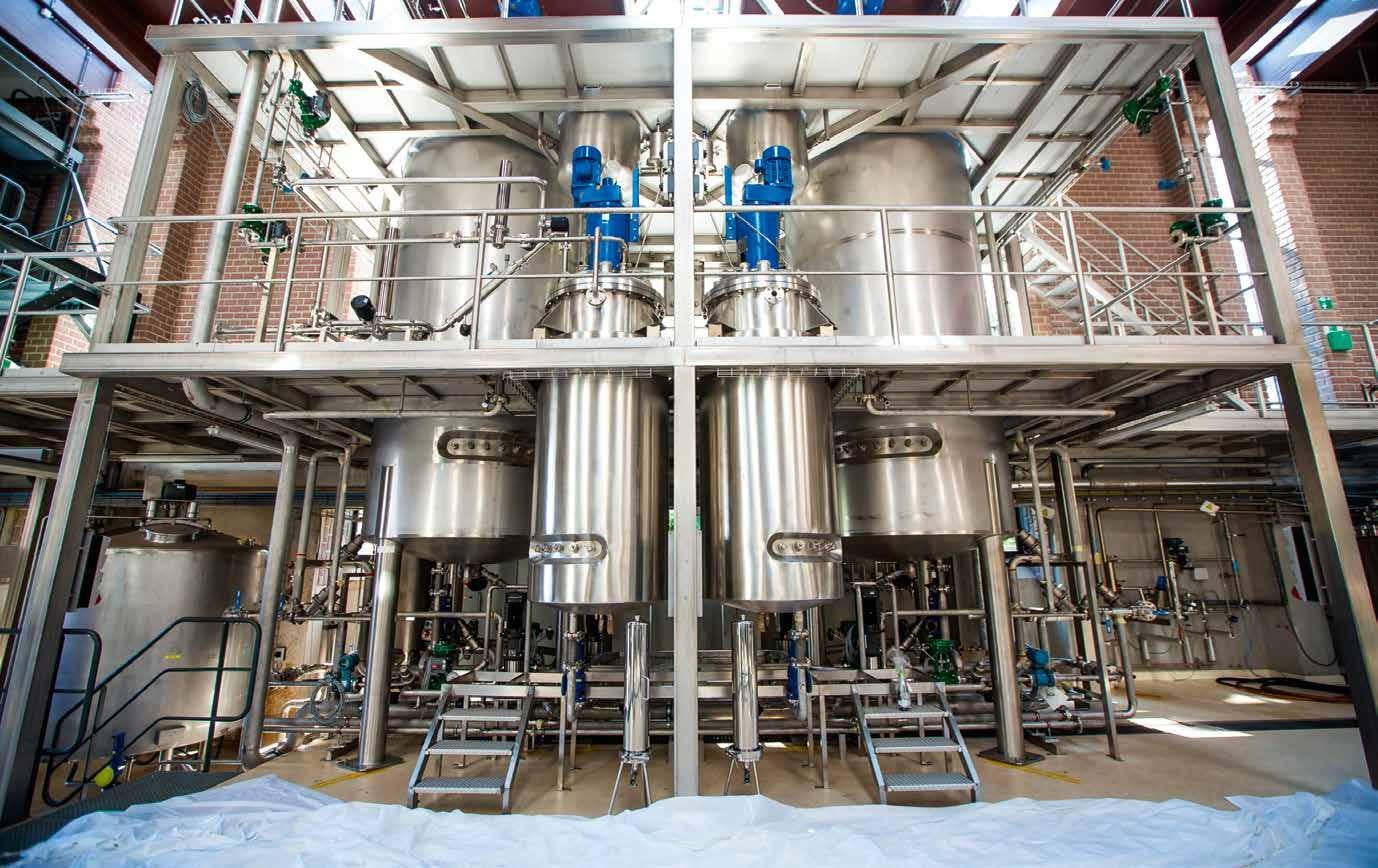 Surface active agents are used across many areas of industry, from cosmetics, to food, to nanomaterials. Researchers in the Marisurf project are developing a natural method of producing biosurfactants and bio-emulsifiers 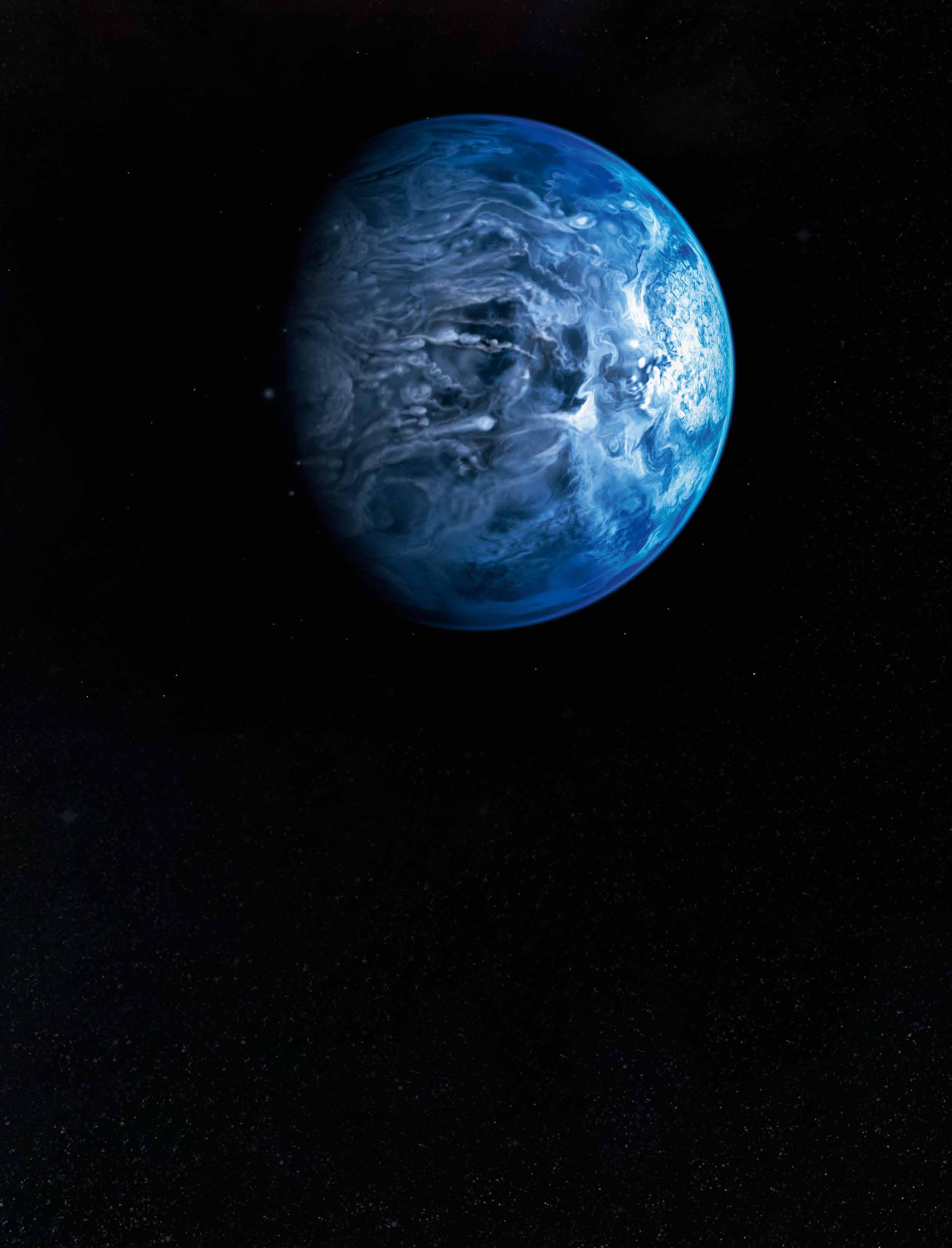 As Principal Investigator of the ExoplANETS A project, Dr Pierre-Oliver Lagage is working to characterise the atmosphere of exoplanets that lie far beyond our own solar system 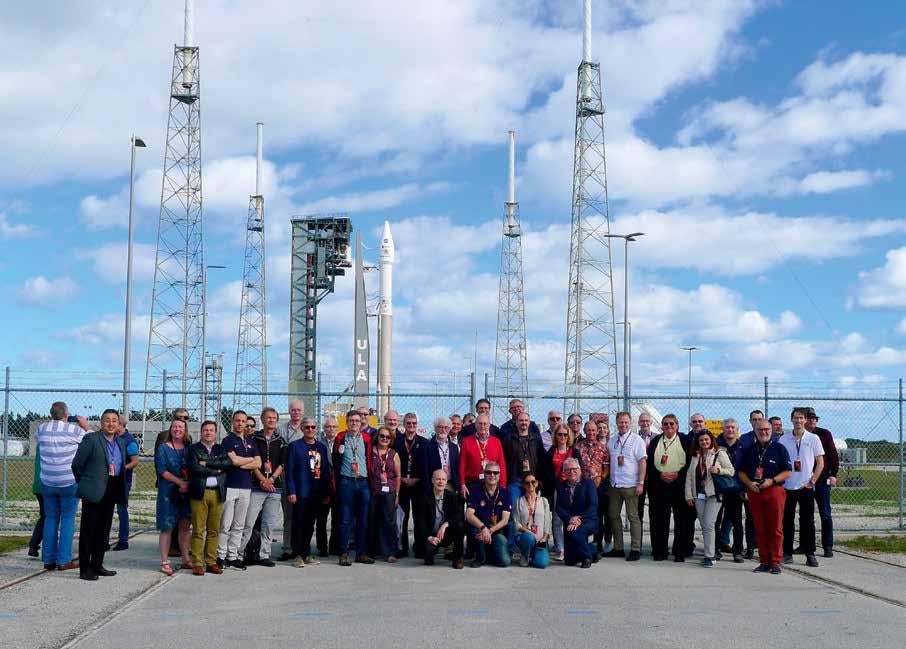 We spoke to Professor Louise Harra about her research into how energy is released from magnetic fields on the Sun at different scales,using images from the Solar Orbiter satellite 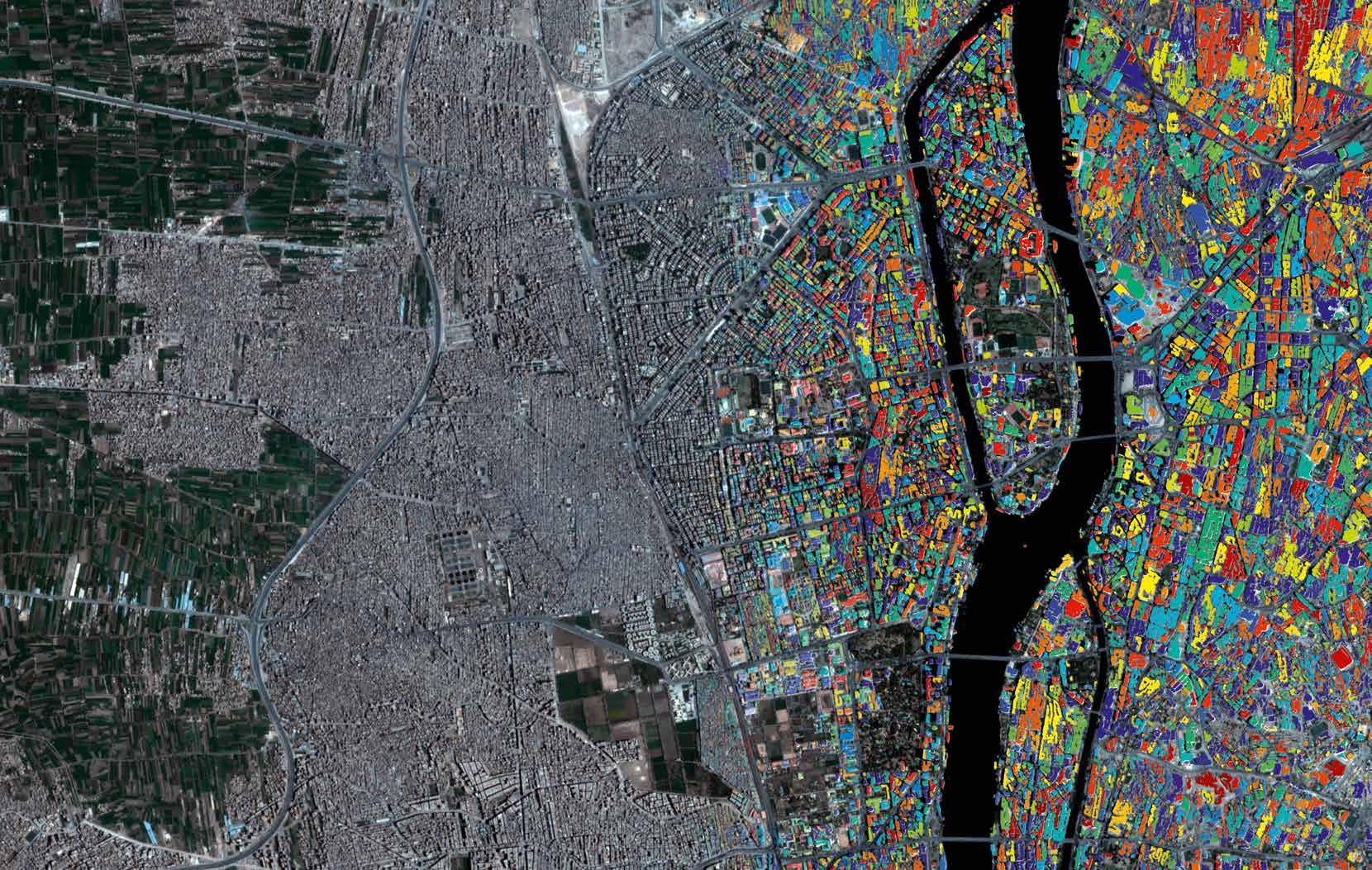 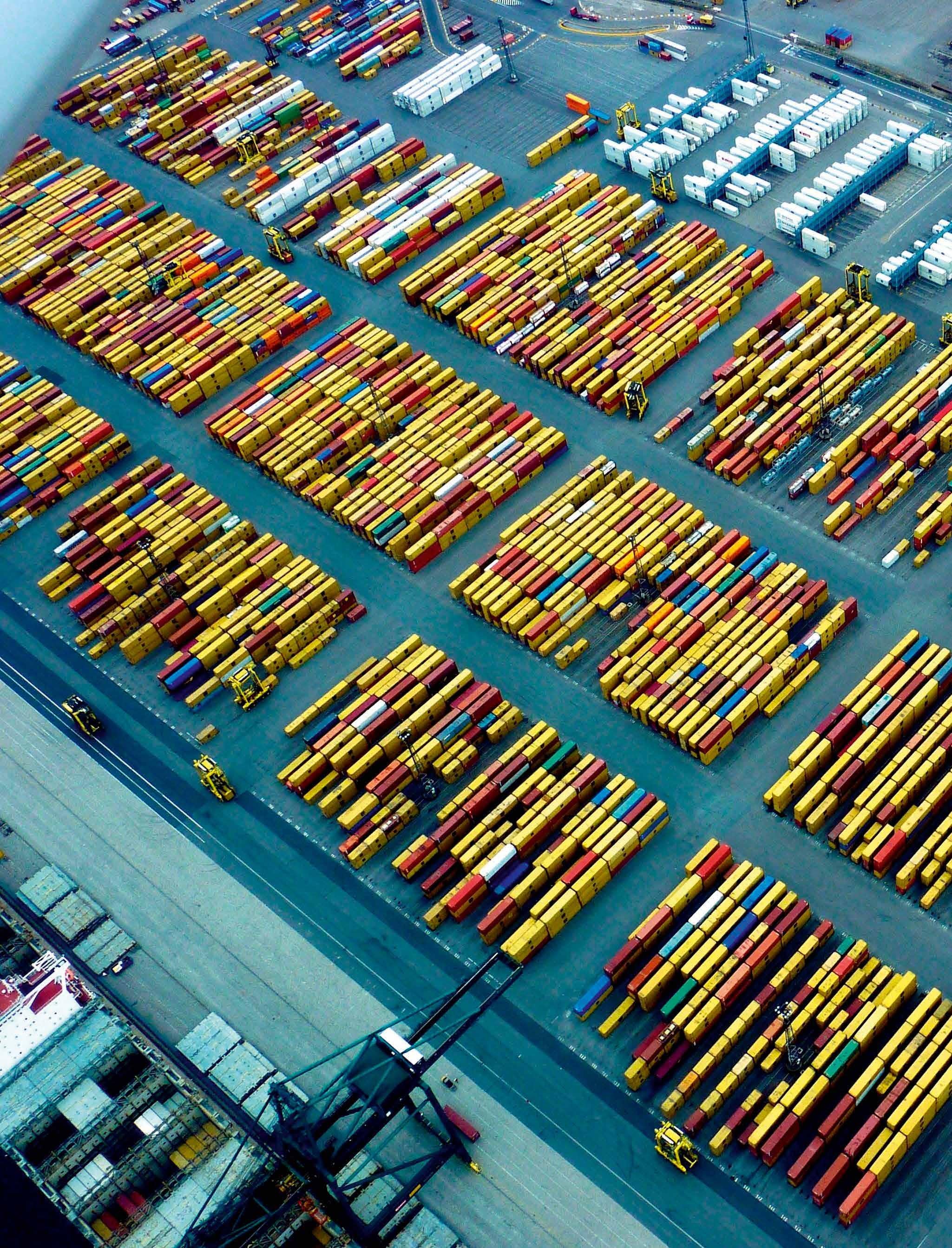 The digital internet has revolutionised the way information is transmitted, now researchers in the ICONET project are investigating the novel concept of the physical internet, as Philippos Philippou explains 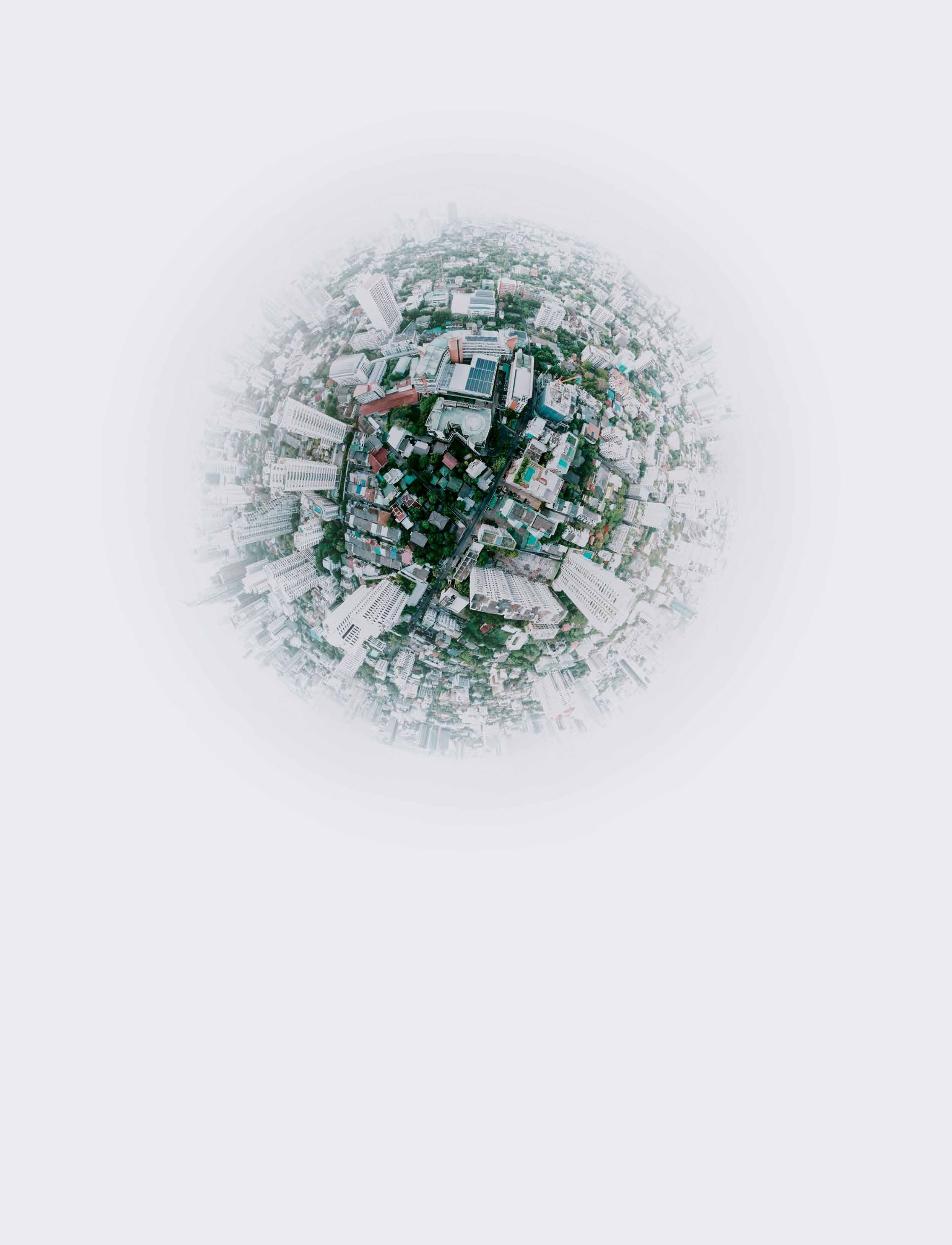 The Internet of Things

Of all the emergent innovations, the Internet of Things (IoT) is arguably the most exciting and transformative of technologies with the potential to save time, save effort and even save lives. Richard Forsyth reports 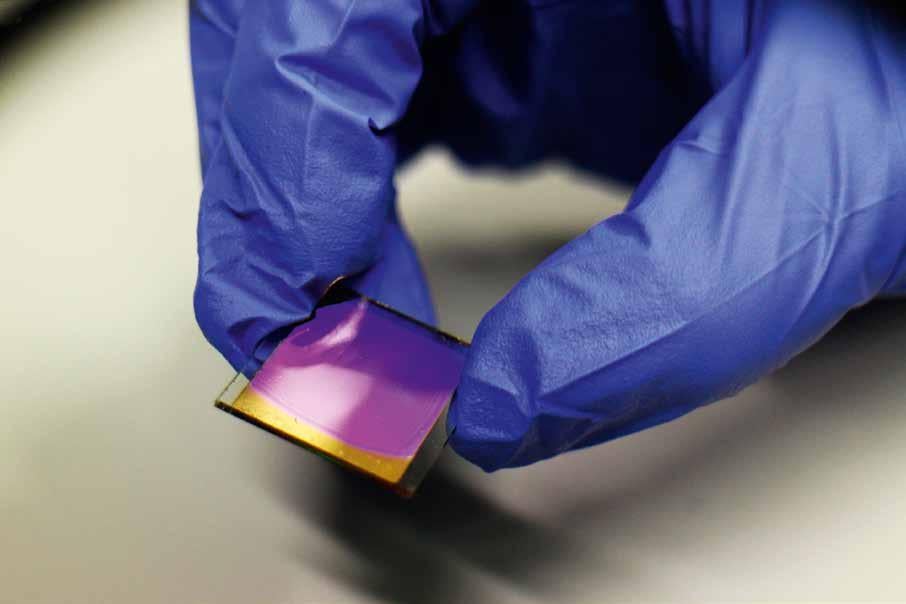 Banks play a crucial role in financing the European business sector. We spoke to Professor Christian Keuschnigg and Dr Michael Kogler about their research into the issues around resource turnover and the re-allocation of finance 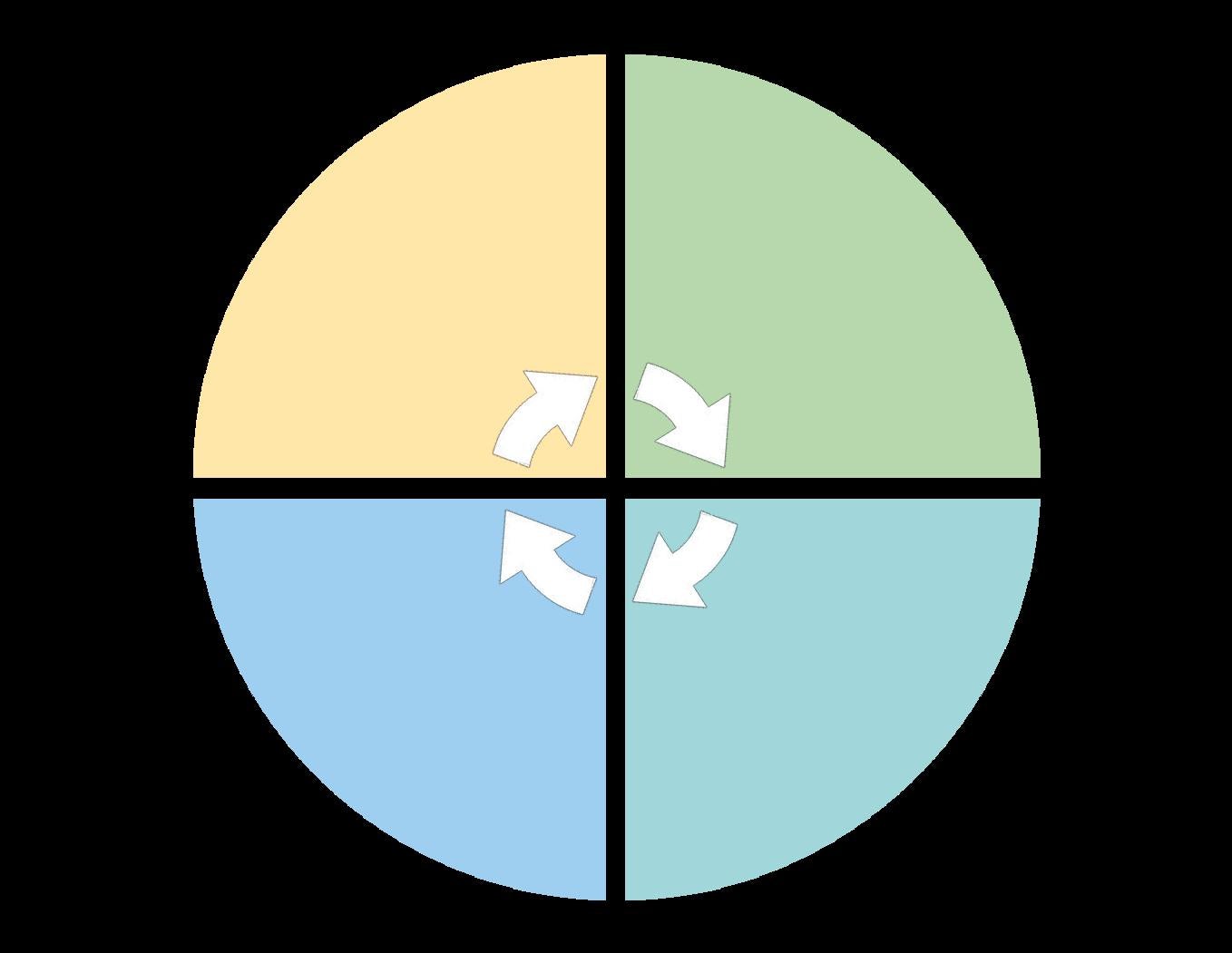 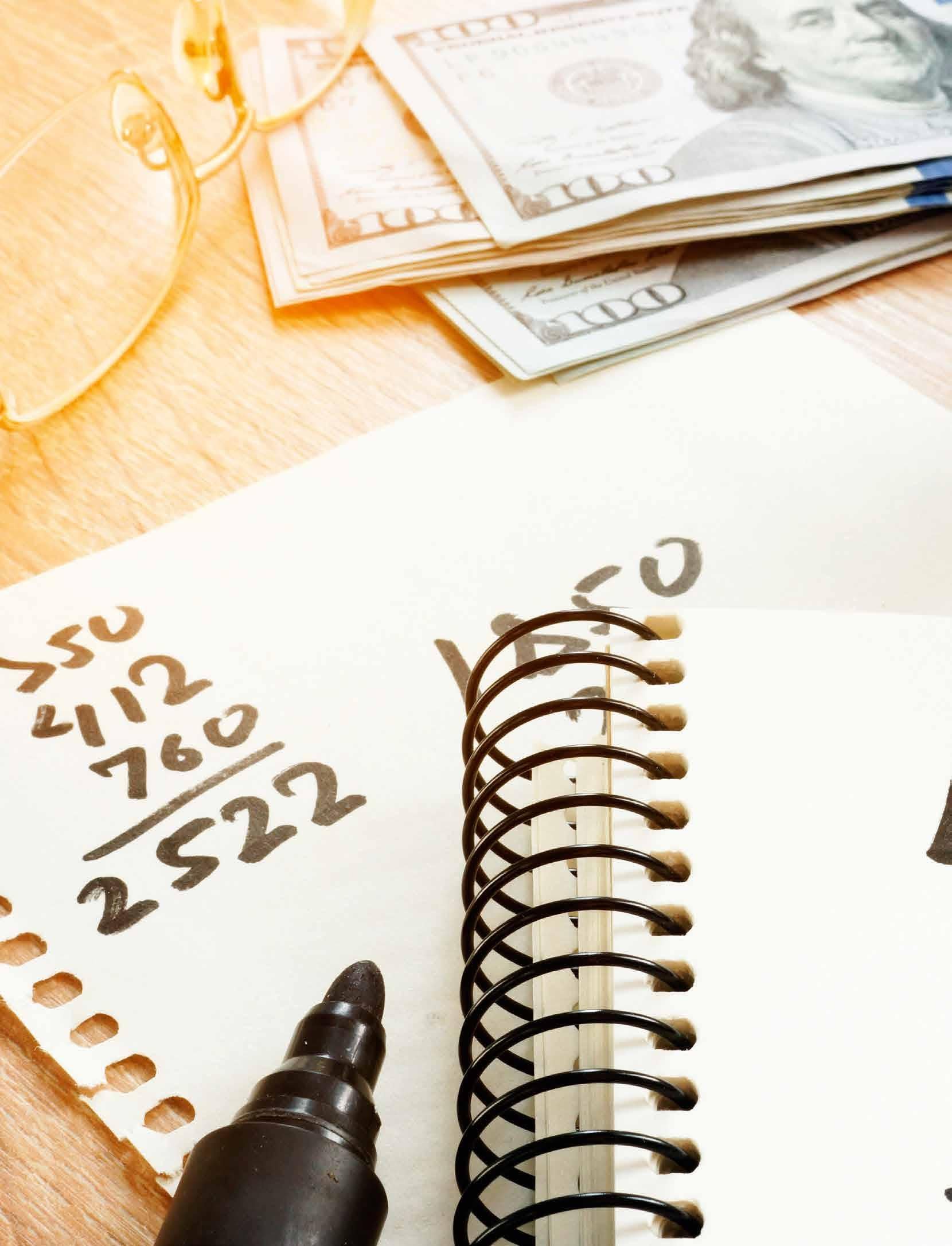 Combining Actuarial and Behavioural Perspectives to the Understanding of Longevity Risk