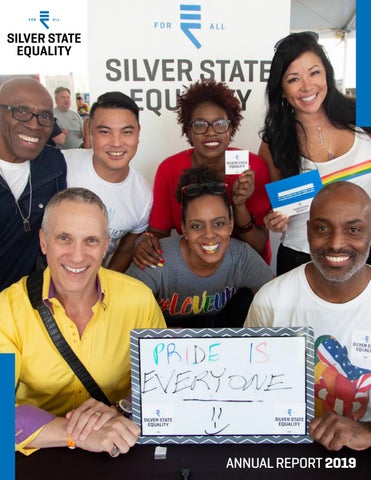 LETTER FROM OUR STATE DIRECTOR

OUR STATE DIRECTOR Silver State Equality truly hit the ground running in 2019. We helped pass landmark legislation in Carson City to ban the so-called “gay and trans panic defense,” take a first step toward modernizing Nevada’s HIV criminal laws and finally remove marriage discrimination from the Nevada Constitution. Across the country in Washington, DC, our national policy director worked closely with Nevada’s Congressional Delegation to pass the Equality Act in the House of Representatives and hold the Trump-Pence Administration accountable. We met with LGBTQ+ Nevadans and allies throughout the state from LGBTQ+ families at Las Vegas Pride to our legislative partners in Carson City to transgender youth searching for support — hearing your concerns and learning about your priorities. We are honored to help lead Nevada’s fight for LGBTQ+ civil rights and social justice. 2020 will prove to be one of the most consequential and challenging years of our lifetimes. Ensuring that the voices of LGBTQ+ Nevadans and our allies are heard by institutions of power will be critical. And with your help, we will continue striving to create a world that is healthy, just and fully equal for all LGBTQ+ people — in Nevada and across the United States. In solidarity,

During the 2019 legislative session, Silver State Equality supported the passage of two key bills: landmark legislation proposed by the Nevada Youth Legislature to ban the socalled “gay and trans panic defense” and a new state law sponsored by Senator David Parks creating an Advisory Task Force on HIV Exposure Modernization — the first step toward modernizing the state’s HIV-specific criminal laws. Silver State Equality also worked with our legislative partners to send a resolution to amend the Nevada Constitution and finally recognize all marriages as equal to Nevada voters for approval in the 2020 election. All three legislative proposals passed with bipartisan support..

“Together with the team at Silver State Equality, we are making Nevada a better place to live for everyone.” David Parks Nevada Senator

“Silver State Equality has hit the ground running, working hard to change the lives of LGBTQ persons in Nevada through policy. I am humbled to be a part of an organization that will be at the forefront of continued progress in Nevada.” Dallas Harris Nevada Senator

In 2020, Silver State Equality will help lead the campaign to pass a historic ballot measure to remove marriage discrimination from the Nevada Constitution. We’ll also work with our partners to develop legislative priorities for the 2021 session, including modernizing Nevada’s HIV criminal laws.

As the Trump-Pence Administration and their allies in the U.S. Senate spent the year rolling back critical nondiscrimination protections and packing the federal courts with far-right, anti-LGBTQ+ extremists, the proequality majority in the U.S. House of Representatives kept their promise to the American people and passed historic legislation â&amp;#x20AC;&amp;#x201D; including the Equality Act â&amp;#x20AC;&amp;#x201D; to defend our civil rights, lower the cost of quality healthcare and prescription drugs, protect Dreamers and immigrants from deportation and reform our broken gun safety laws. Silver State Equality worked closely with members of the Nevada Congressional Delegation to make progress where it was possible and to hold the Trump-Pence Administration and Senate majority accountable for their discriminatory, heartless attacks against LGBTQ+ people and the diverse communities to which we belong.

The year came to a close with the House’s historic impeachment of President Trump for abuse of power and obstruction of Congress, an action that Silver State Equality and our partners at Equality California were compelled to support. We did not take this decision lightly. However, the evidence that the president violated his oath of office and the U.S. Constitution was clear. The Framers prescribed a remedy for such high crimes and misdemeanors, and the Constitution commanded the Congress to pursue it. No one is above the law.

“The road to true equality is long and demanding, but with community leaders and partners like Silver State Equality, we have a shot at getting there.&quot; Susie Lee U.S. Representative

“Silver State Equality is an excellent partner in our shared commitment to fight for the freedoms and rights of LGBTQ Nevadans. I am proud of our work together in the battle for equality, workforce protections and shaping a world that is more just for all Nevadans.” Steven Horsford U.S. Representative

In 2020, Silver State Equality will continue to fight alongside the Nevada Congressional delegation to hold the TrumpPence Administration accountable and block attempts to roll back critical civil rights protections — including the nondiscrimination protections for transgender and gender-nonconforming people in the Health Care Rights Law, also known as Section 1557 of the Affordable Care Act. We will also fight to ensure our communities receive the federal support and resources we need to recover from the COVID-19 crisis.

Silver State Equality honored Grammy Award winner and multi-platinum recording artist Paula Abdul and Nevada State Senator David Parks at the organization’s Inaugural Nevada Equality Awards on Wednesday, November 6, 2019, at Jimmy Kimmel’s Comedy Club in Las Vegas. The evening was hosted by comedian Bruce Vilanch and brought together LGBTQ+ leaders and allies from across the state to celebrate the community’s accomplishments and recommit to the work ahead as we all strive to create a world that is healthy, just and fully equal for all LGBTQ+ people.

“I am honored and proud to be recognized by Silver State Equality. Since the time I began my career — the LGBTQ community has been invaluable to my success, and with that I vow to continue my support and advocacy for equal rights.” Paula Abdul

As Nevadaâ&amp;#x20AC;&amp;#x2122;s statewide LGBTQ+ civil rights organization, Silver State Equality brings the voices of LGBTQ+ people and allies to institutions of power in Nevada and across the United States, striving to create a world that is healthy, just and fully equal for all LGBTQ+ people.

Silver State Equality truly hit the ground running in 2019. Read our Annual Report to find out more about our accomplishments and see what's ahead. 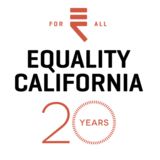 LETTER FROM OUR STATE DIRECTOR 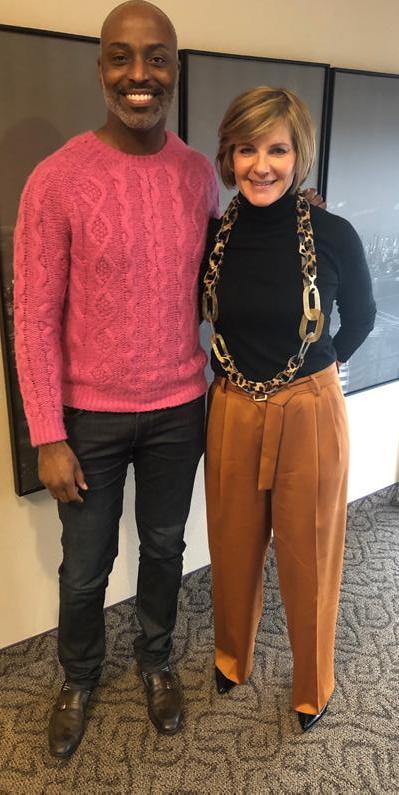