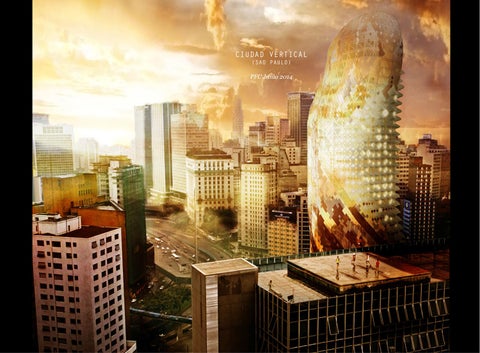 “Vertical City in Sao Paulo” was presented as my final masters thesis in June 2014 achieving a score of 10 out of 10 (Honors). It was tutored by professor and architect Paula Montoya Sáiz in the Superior Technical School of Architecture of Madrid (ETSAM). It was the result of a profound investigation during 2012-2014 and the materialization of my most recurrent architectural concerns: skyscrapers, future cities, metabolism tradition, public space in crisis, loneliness and congestion in mega cities, tensions between opposite programs and experimental construction, among others. 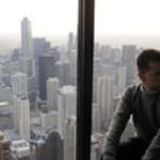