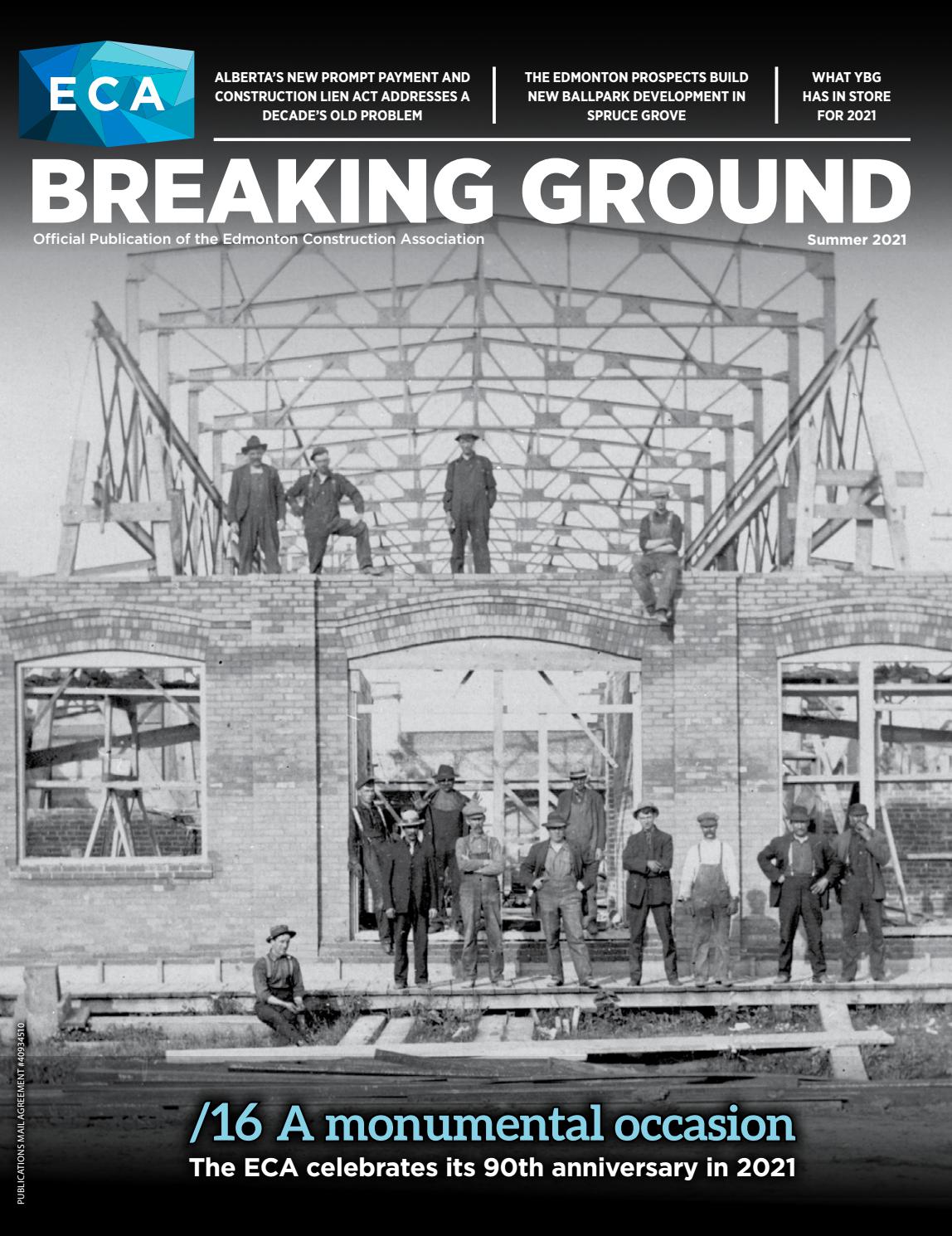 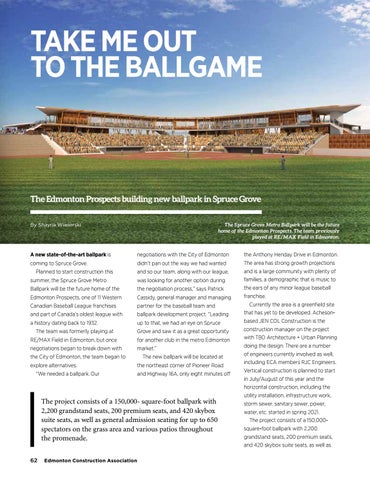 TAKE ME OUT TO THE BALLGAME

The Spruce Grove Metro Ballpark will be the future home of the Edmonton Prospects. The team previously played at RE/MAX Field in Edmonton.

A new state-of-the-art ballpark is

negotiations with the City of Edmonton

didn’t pan out the way we had wanted

Planned to start construction this

and so our team, along with our league,

was looking for another option during

Ballpark will be the future home of the

Edmonton Prospects, one of 11 Western

partner for the baseball team and

and part of Canada’s oldest league with

up to that, we had an eye on Spruce

The team was formerly playing at

Grove and saw it as a great opportunity

RE/MAX Field in Edmonton, but once

for another club in the metro Edmonton

negotiations began to break down with

the City of Edmonton, the team began to explore alternatives. “We needed a ballpark. Our

The new ballpark will be located at the northeast corner of Pioneer Road and Highway 16A, only eight minutes off

The project consists of a 150,000- square-foot ballpark with 2,200 grandstand seats, 200 premium seats, and 420 skybox suite seats, as well as general admission seating for up to 650 spectators on the grass area and various patios throughout the promenade. 62

the Anthony Henday Drive in Edmonton. The area has strong growth projections and is a large community with plenty of families, a demographic that is music to the ears of any minor league baseball franchise. Currently the area is a greenfield site that has yet to be developed. Achesonbased JEN COL Construction is the construction manager on the project with TBD Architecture + Urban Planning doing the design. There are a number of engineers currently involved as well, including ECA members RJC Engineers. Vertical construction is planned to start in July/August of this year and the horizontal construction, including the utility installation, infrastructure work, storm sewer, sanitary sewer, power, water, etc. started in spring 2021. The project consists of a 150,000square-foot ballpark with 2,200 grandstand seats, 200 premium seats, and 420 skybox suite seats, as well as 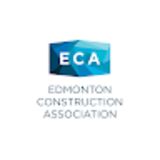