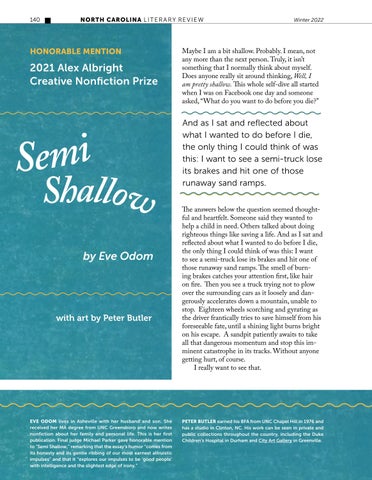 with art by Peter Butler

EVE ODOM lives in Asheville with her husband and son. She received her MA degree from UNC Greensboro and now writes nonfiction about her family and personal life. This is her first publication. Final judge Michael Parker gave honorable mention to “Semi Shallow,” remarking that the essay’s humor “comes from its honesty and its gentle ribbing of our most earnest altruistic impulses” and that it “explores our impulses to be ‘good people’ with intelligence and the slightest edge of irony.”

Maybe I am a bit shallow. Probably. I mean, not any more than the next person. Truly, it isn’t something that I normally think about myself. Does anyone really sit around thinking, Well, I am pretty shallow. This whole self-dive all started when I was on Facebook one day and someone asked, “What do you want to do before you die?”

PETER BUTLER earned his BFA from UNC Chapel Hill in 1976 and has a studio in Clinton, NC. His work can be seen in private and public collections throughout the country, including the Duke Children’s Hospital in Durham and City Art Gallery in Greenville. 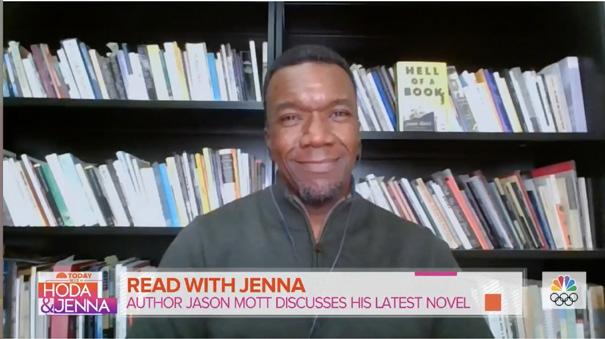 “The Black Condition” in Hell of a Book 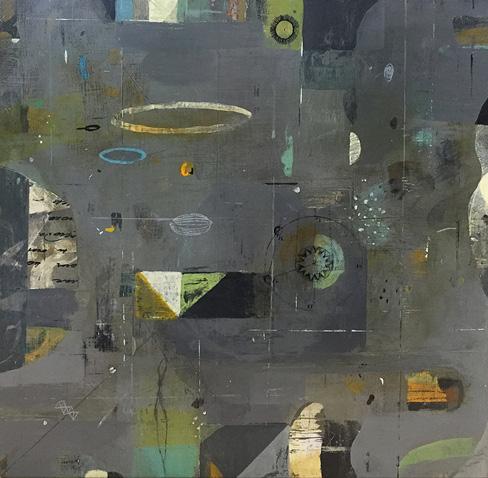 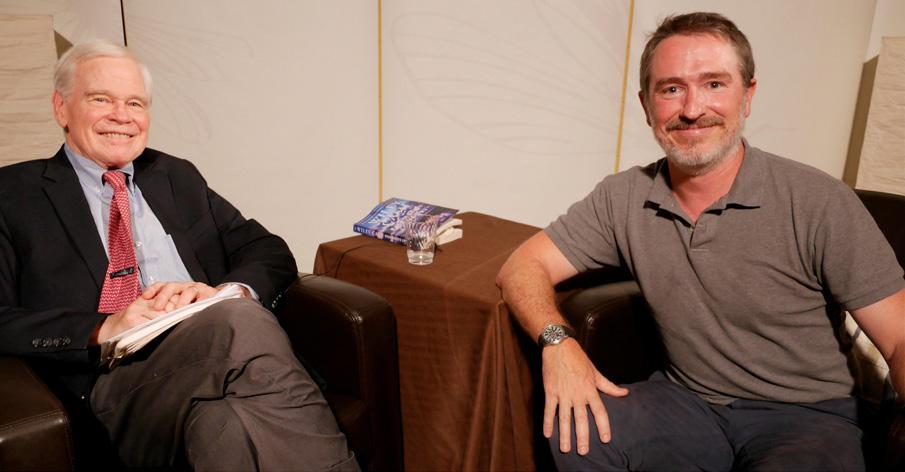 People Constructed of Pain and Grief 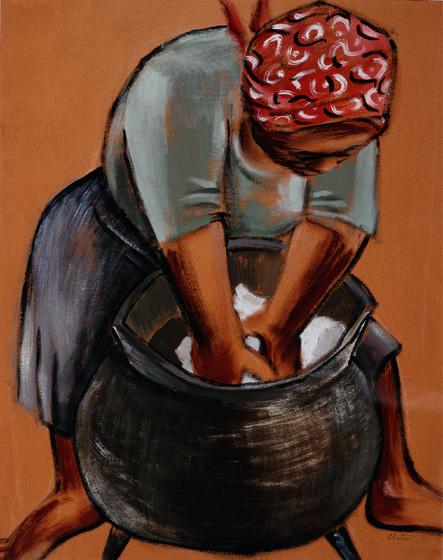 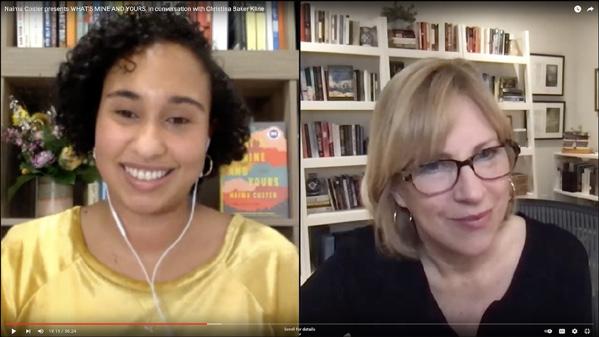 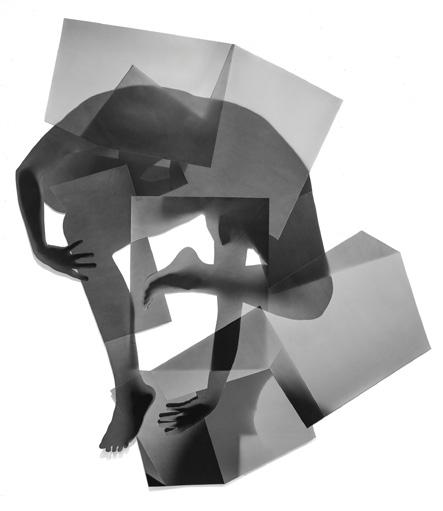 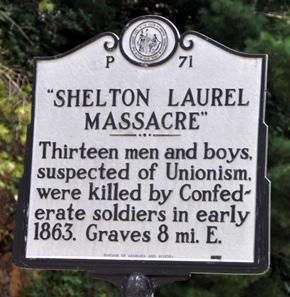 They Have Been at Something Some Carrion, a Deer, or Such 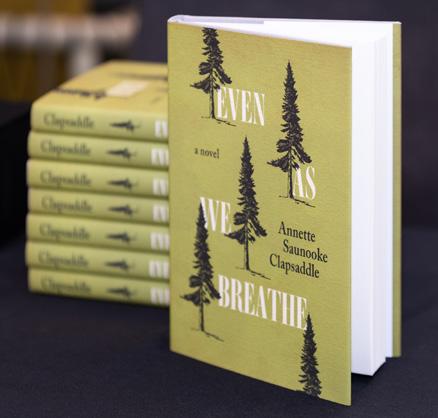 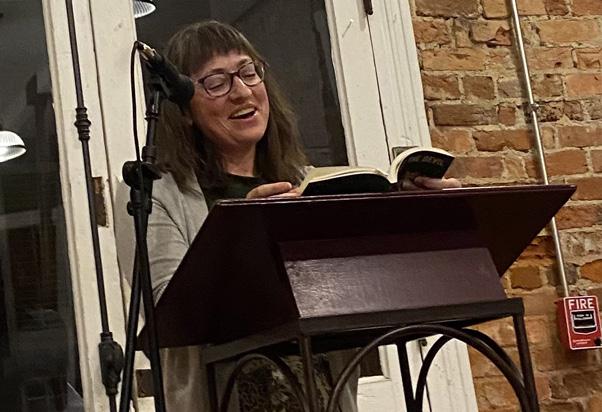 Linking the Common and the Uncanny 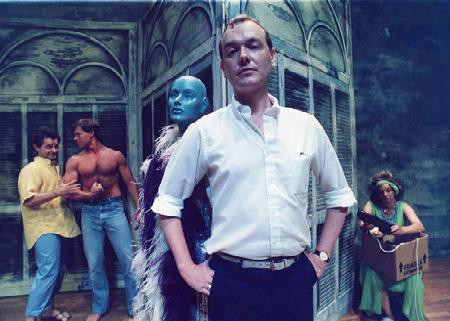 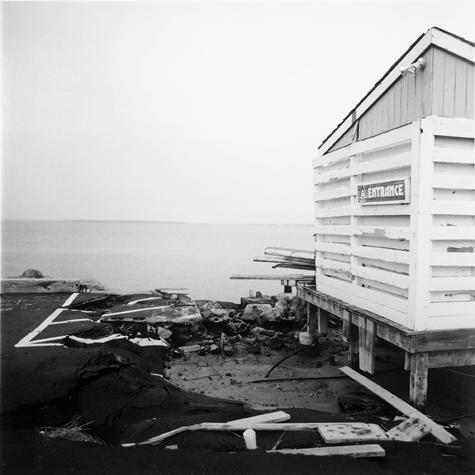 a poem and photography by Michael Loderstedt 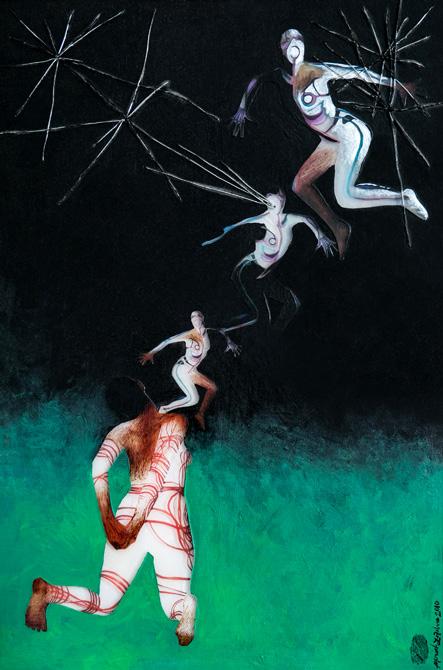 More Than a Haircut 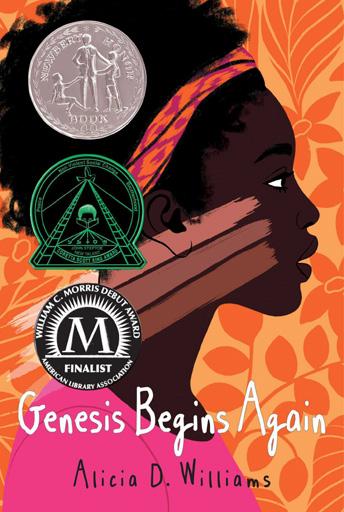 Stories about Growing Up Black and Female in America 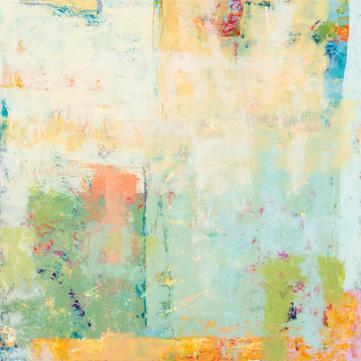 Ghazal: Reflection and We Think of Night as Still 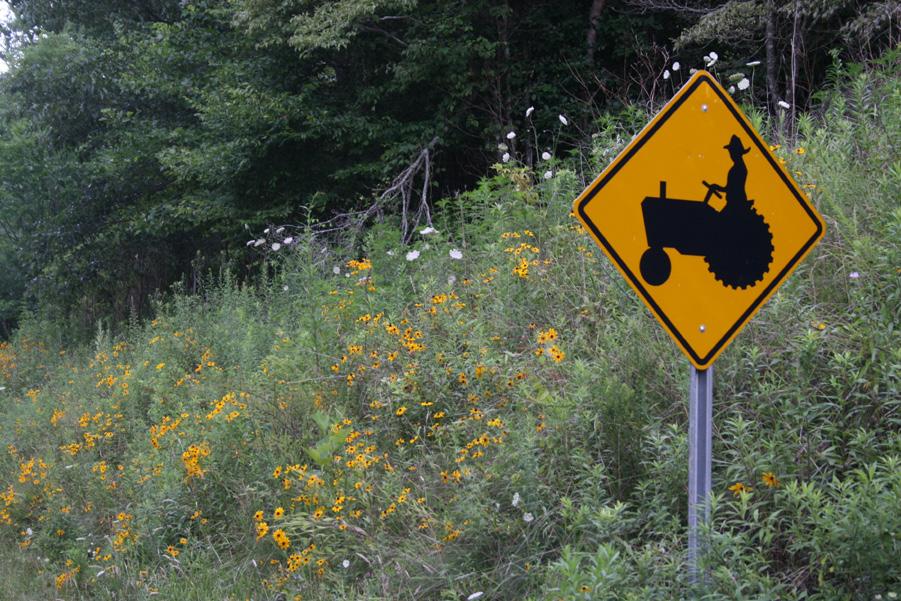 A Roving Search for Provisions of Any Kind 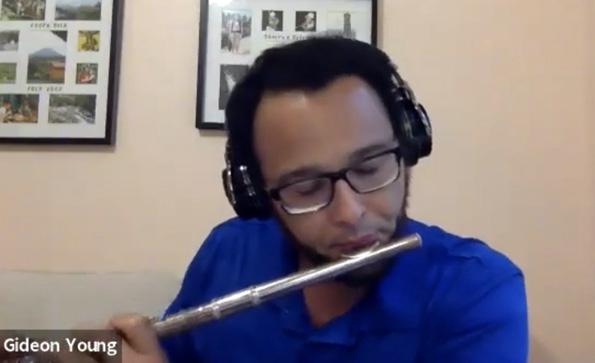 A Reading Full of Light 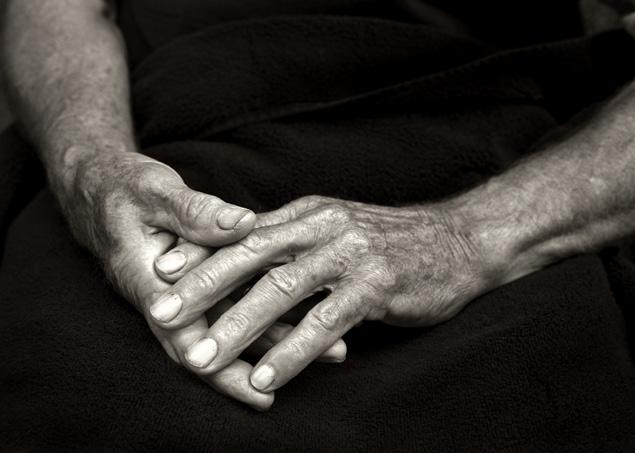 Why I Flinch at the Thought of Daylight Squandered 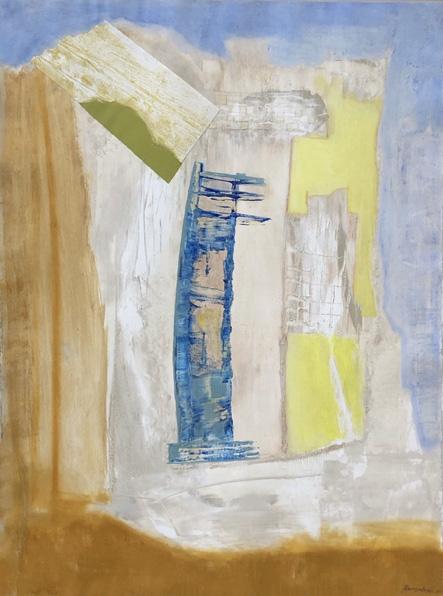 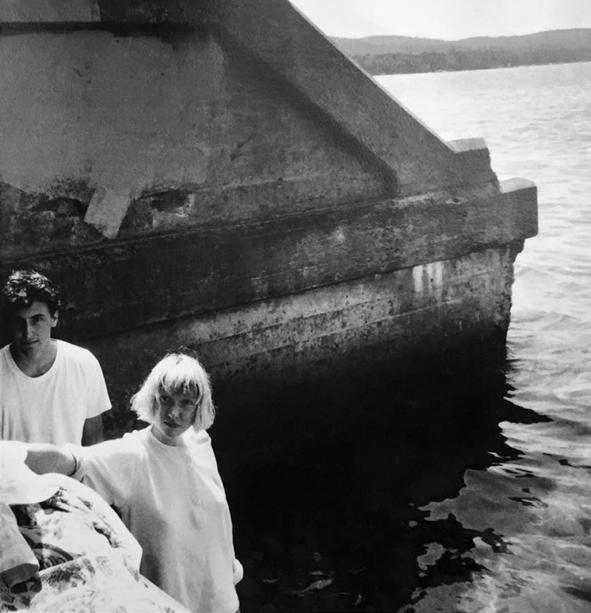 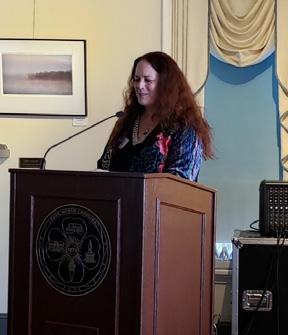 Turning Reality on Its Head

Love – and Mushrooms and Zooms – in the Ruins 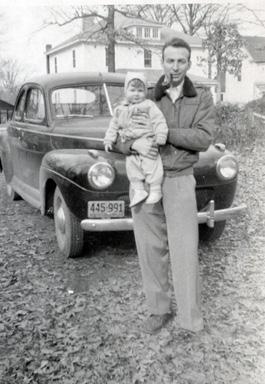 Being Christian, Being Jewish

a review by Judy Goldman n Mirinda Kossoff, The Rope of Life 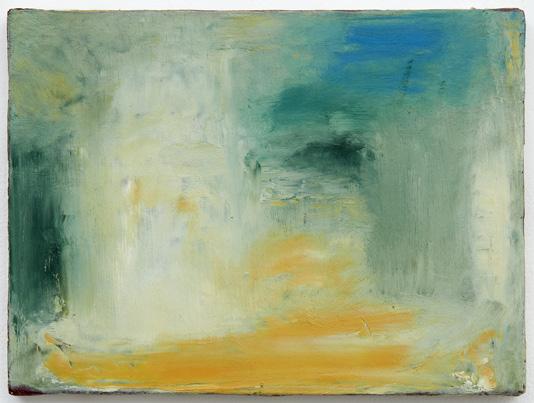 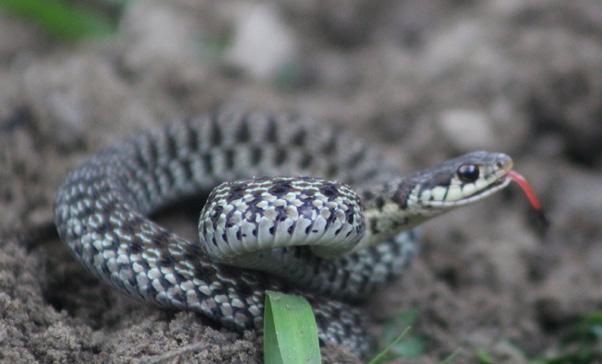 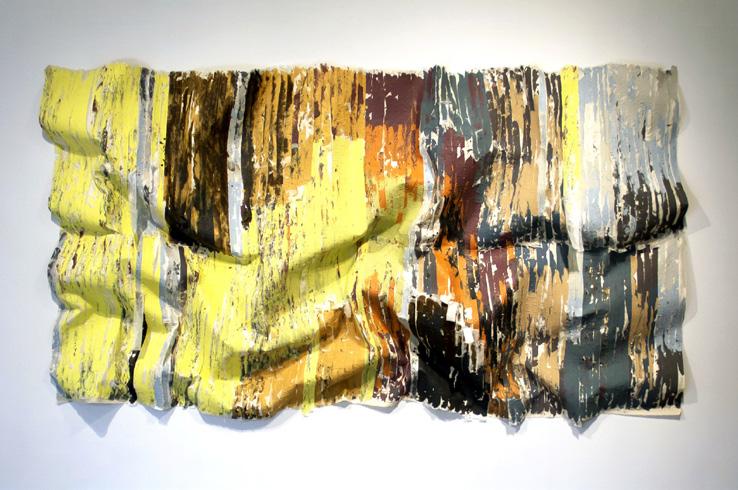 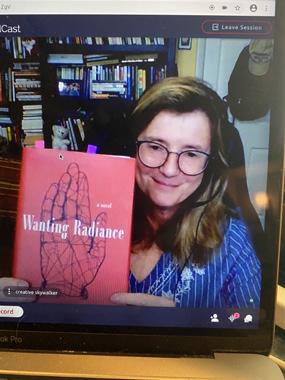 The Transformational Potential of Writing 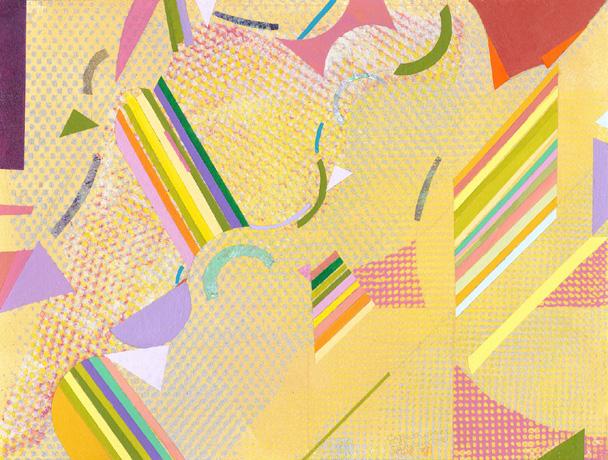 Calling the Bluff on Show-Don’t-Tell 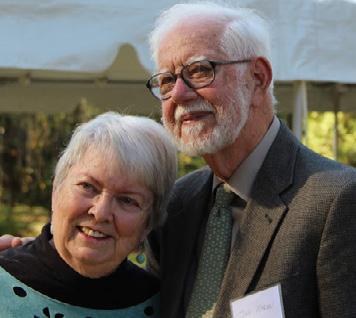 n Flashbacks: Echoes of Past Issues