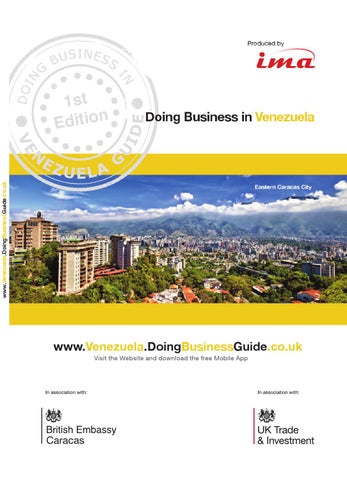 Venezuela is the UK’s fifth largest trade partner in Latin America and the Caribbean, and has the world’s largest proven oil reserves. Commerce is experiencing a period of sustained expansion in which the UK wants to participate. The UK government is working to identify opportunities for trade and investment, green growth and energy security through commercial and economic diplomacy by championing the UK’s expertise, especially in science, technology, innovation and education. Venezuela is located in the northern part of South America. The total area of the country is 916,445 square km (353,841 square miles), and has an estimated population of over 29 million. The capital city is Caracas, which is located in the north-central part of the country. Caracas has a population of approximately five million. 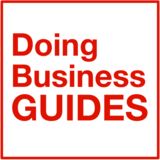