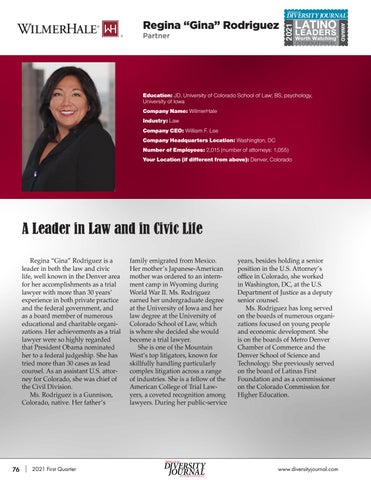 A Leader in Law and in Civic Life Regina “Gina” Rodriguez is a leader in both the law and civic life, well known in the Denver area for her accomplishments as a trial lawyer with more than 30 years’ experience in both private practice and the federal government, and as a board member of numerous educational and charitable organizations. Her achievements as a trial lawyer were so highly regarded that President Obama nominated her to a federal judgeship. She has tried more than 30 cases as lead counsel. As an assistant U.S. attorney for Colorado, she was chief of the Civil Division. Ms. Rodriguez is a Gunnison, Colorado, native. Her father’s

family emigrated from Mexico. Her mother’s Japanese-American mother was ordered to an internment camp in Wyoming during World War II. Ms. Rodriguez earned her undergraduate degree at the University of Iowa and her law degree at the University of Colorado School of Law, which is where she decided she would become a trial lawyer. She is one of the Mountain West’s top litigators, known for skillfully handling particularly complex litigation across a range of industries. She is a fellow of the American College of Trial Lawyers, a coveted recognition among lawyers. During her public-service

years, besides holding a senior position in the U.S. Attorney’s office in Colorado, she worked in Washington, DC, at the U.S. Department of Justice as a deputy senior counsel. Ms. Rodriguez has long served on the boards of numerous organizations focused on young people and economic development. She is on the boards of Metro Denver Chamber of Commerce and the Denver School of Science and Technology. She previously served on the board of Latinas First Foundation and as a commissioner on the Colorado Commission for Higher Education.

13th Annual Diversity Leader Awards, First Latino Leaders Worth Watching Awards, Charting the Path to Equity in the Workplace – Walmart, Five Ways Women Can Help Women Succeed – Oracle, Belong to Something Beautiful – Sephora, Diversity Includes Disability, Diversity, Equity and Inclusion: Looking inside and out for change in 2021, Exerting the Power You Have. Right Now., Exploring Diversity Via Discussion and Introspection and Where Are They Now. 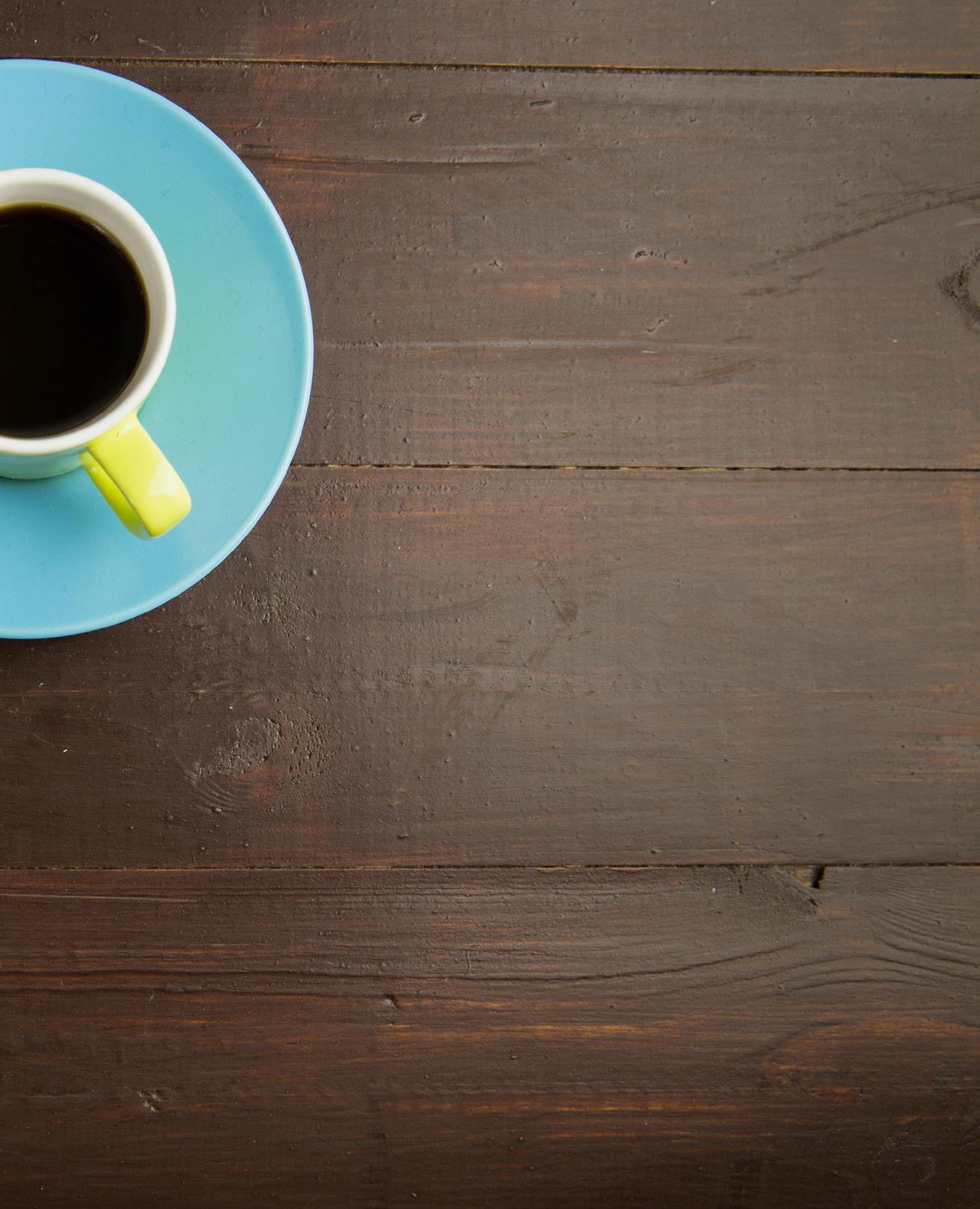 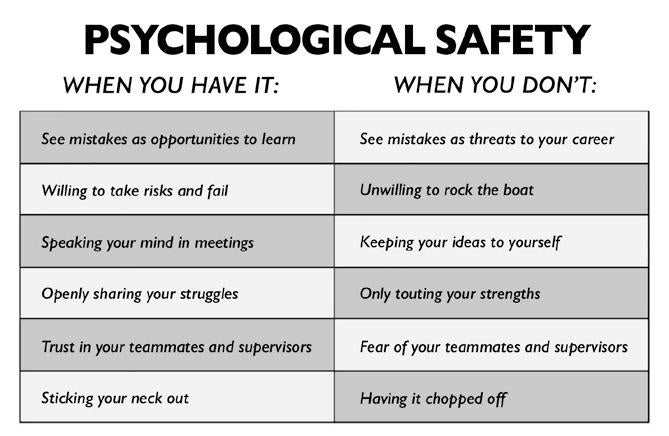 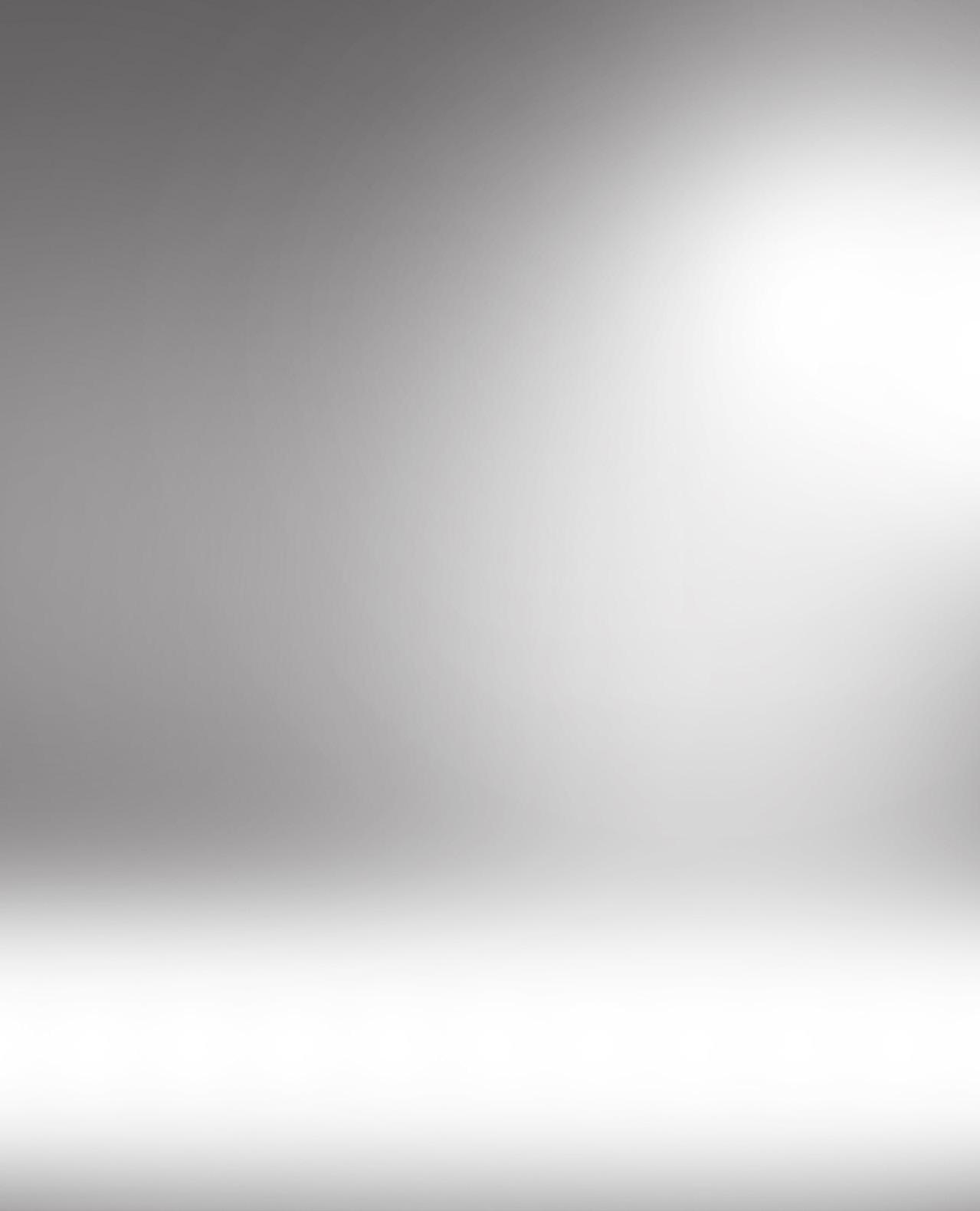