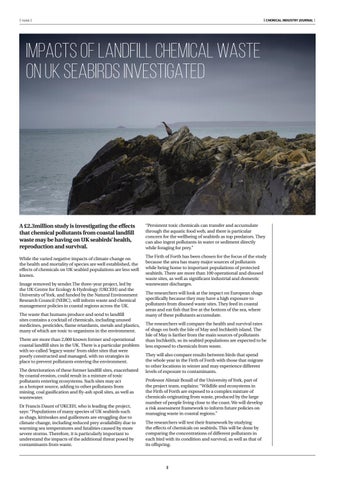 A £2.3million study is investigating the effects that chemical pollutants from coastal landfill waste may be having on UK seabirds’ health, reproduction and survival. While the varied negative impacts of climate change on the health and mortality of species are well established, the effects of chemicals on UK seabird populations are less well known. Image removed by sender.The three-year project, led by the UK Centre for Ecology &amp; Hydrology (UKCEH) and the University of York, and funded by the Natural Environment Research Council (NERC), will inform waste and chemical management policies in coastal regions across the UK. The waste that humans produce and send to landfill sites contains a cocktail of chemicals, including unused medicines, pesticides, flame retardants, metals and plastics, many of which are toxic to organisms in the environment. There are more than 2,000 known former and operational coastal landfill sites in the UK. There is a particular problem with so-called ‘legacy waste’ from older sites that were poorly constructed and managed, with no strategies in place to prevent pollutants entering the environment. The deterioration of these former landfill sites, exacerbated by coastal erosion, could result in a mixture of toxic pollutants entering ecosystems. Such sites may act as a hotspot source, adding to other pollutants from mining, coal gasification and fly-ash spoil sites, as well as wastewater. Dr Francis Daunt of UKCEH, who is leading the project, says: “Populations of many species of UK seabirds such as shags, kittiwakes and guillemots are struggling due to climate change, including reduced prey availability due to warming sea temperatures and fatalities caused by more severe storms. Therefore, it is particularly important to understand the impacts of the additional threat posed by contaminants from waste.

“Persistent toxic chemicals can transfer and accumulate through the aquatic food web, and there is particular concern for the wellbeing of seabirds as top predators. They can also ingest pollutants in water or sediment directly while foraging for prey.” The Firth of Forth has been chosen for the focus of the study because the area has many major sources of pollutants while being home to important populations of protected seabirds. There are more than 100 operational and disused waste sites, as well as significant industrial and domestic wastewater discharges. The researchers will look at the impact on European shags specifically because they may have a high exposure to pollutants from disused waste sites. They feed in coastal areas and eat fish that live at the bottom of the sea, where many of these pollutants accumulate. The researchers will compare the health and survival rates of shags on both the Isle of May and Inchkeith island. The Isle of May is farther from the main sources of pollutants than Inchkeith, so its seabird populations are expected to be less exposed to chemicals from waste. They will also compare results between birds that spend the whole year in the Firth of Forth with those that migrate to other locations in winter and may experience different levels of exposure to contaminants. Professor Alistair Boxall of the University of York, part of the project team, explains: “Wildlife and ecosystems in the Firth of Forth are exposed to a complex mixture of chemicals originating from waste, produced by the large number of people living close to the coast. We will develop a risk assessment framework to inform future policies on managing waste in coastal regions.” The researchers will test their framework by studying the effects of chemicals on seabirds. This will be done by comparing the concentrations of different pollutants in each bird with its condition and survival, as well as that of its offspring. 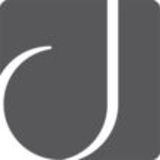 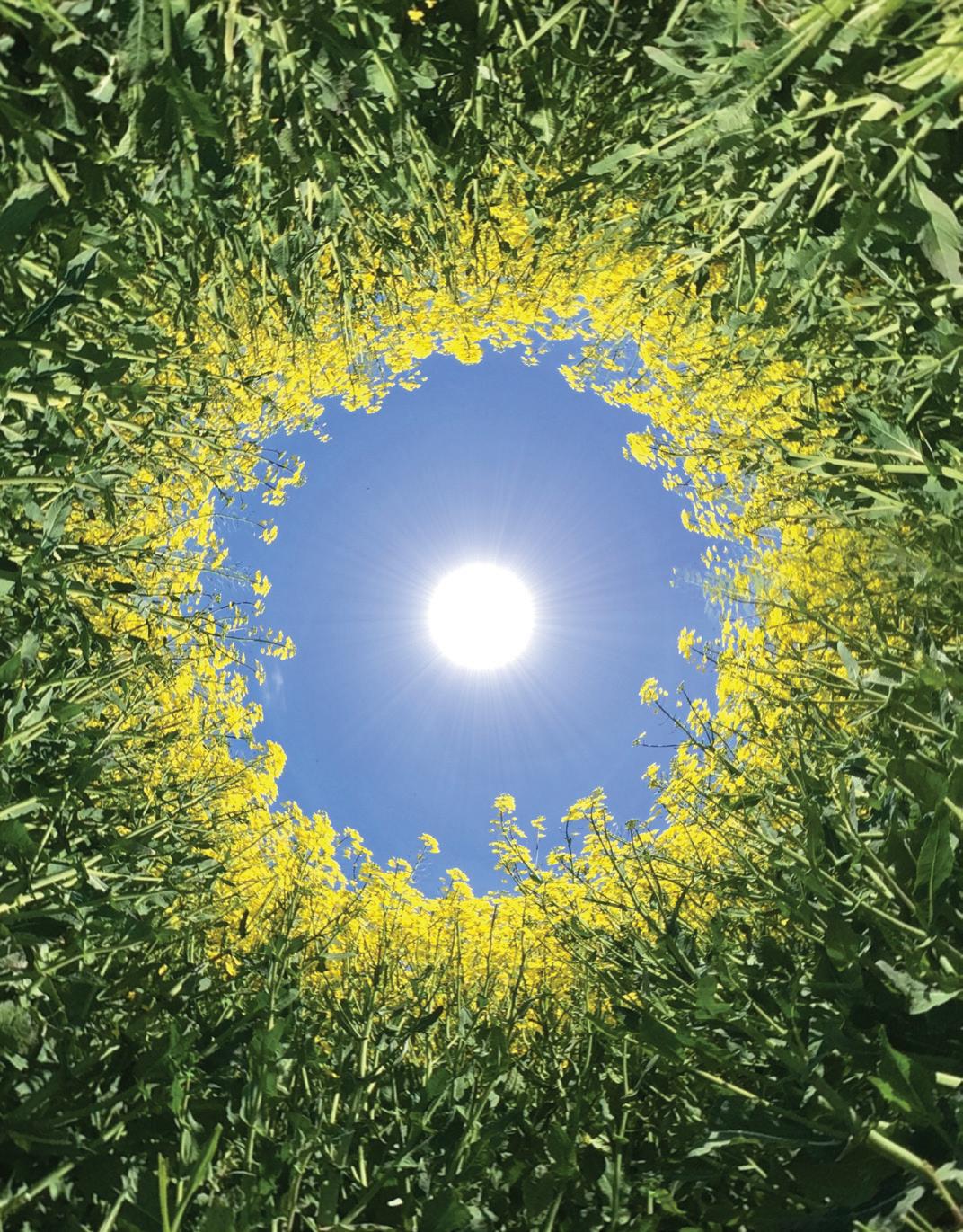 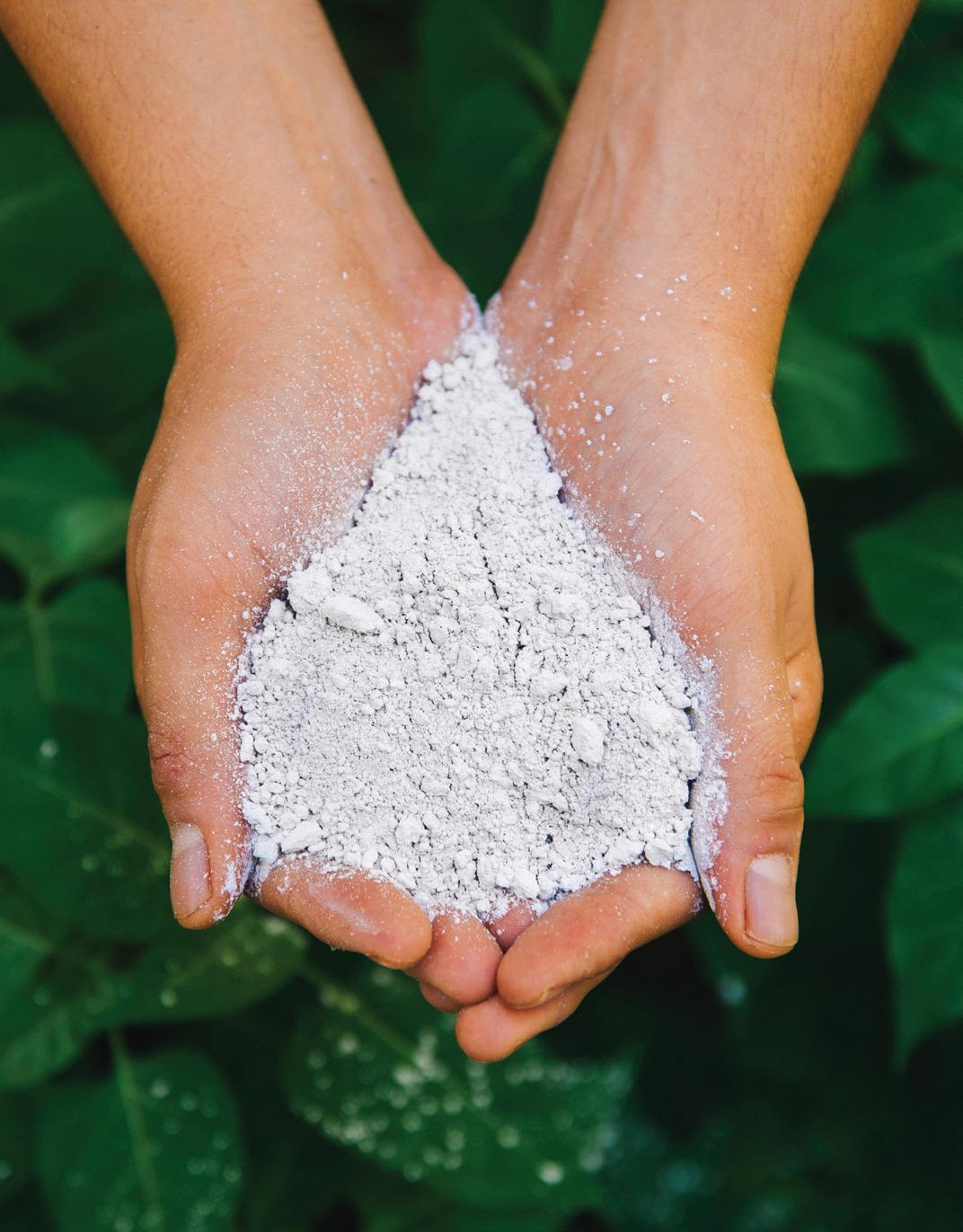 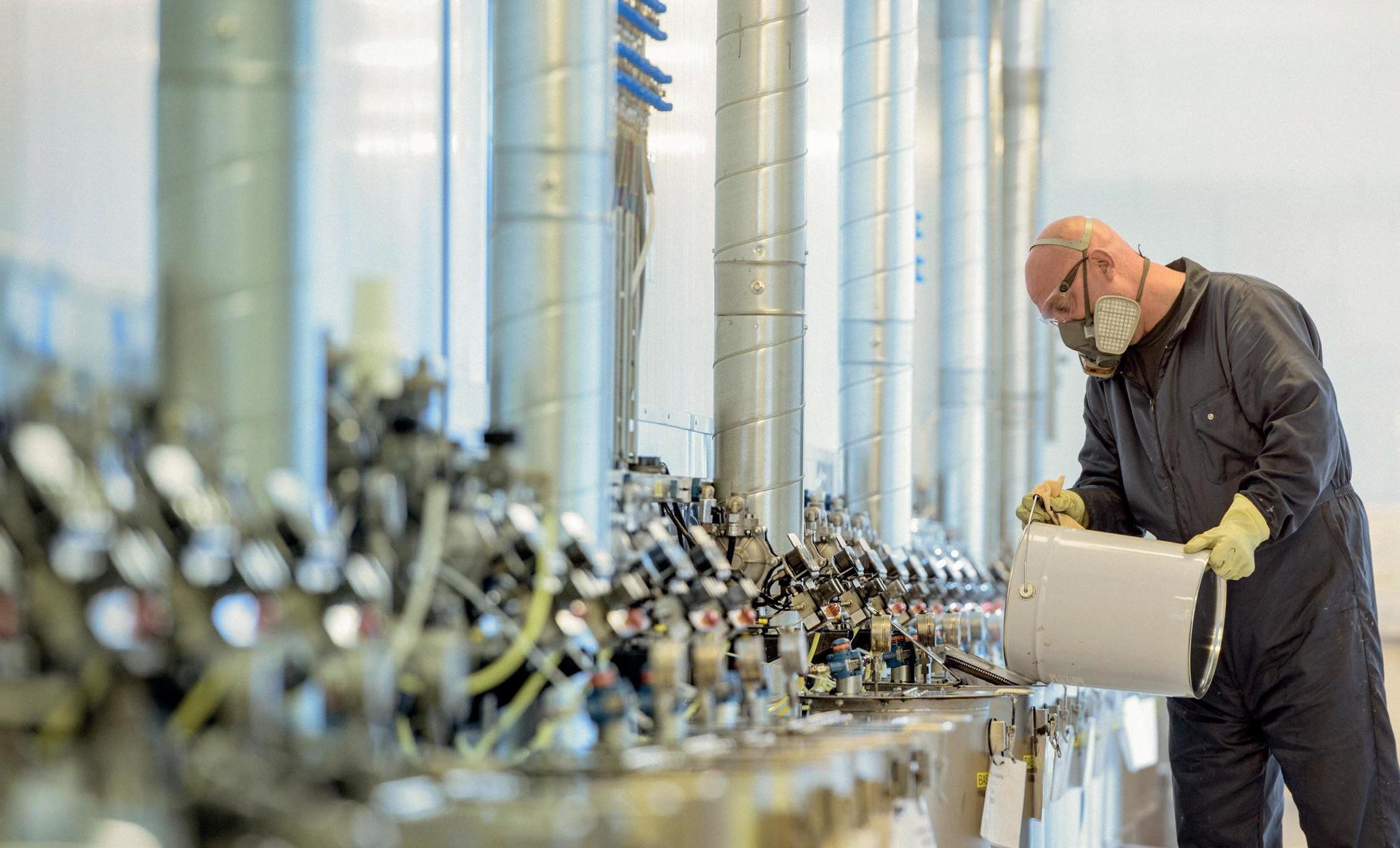 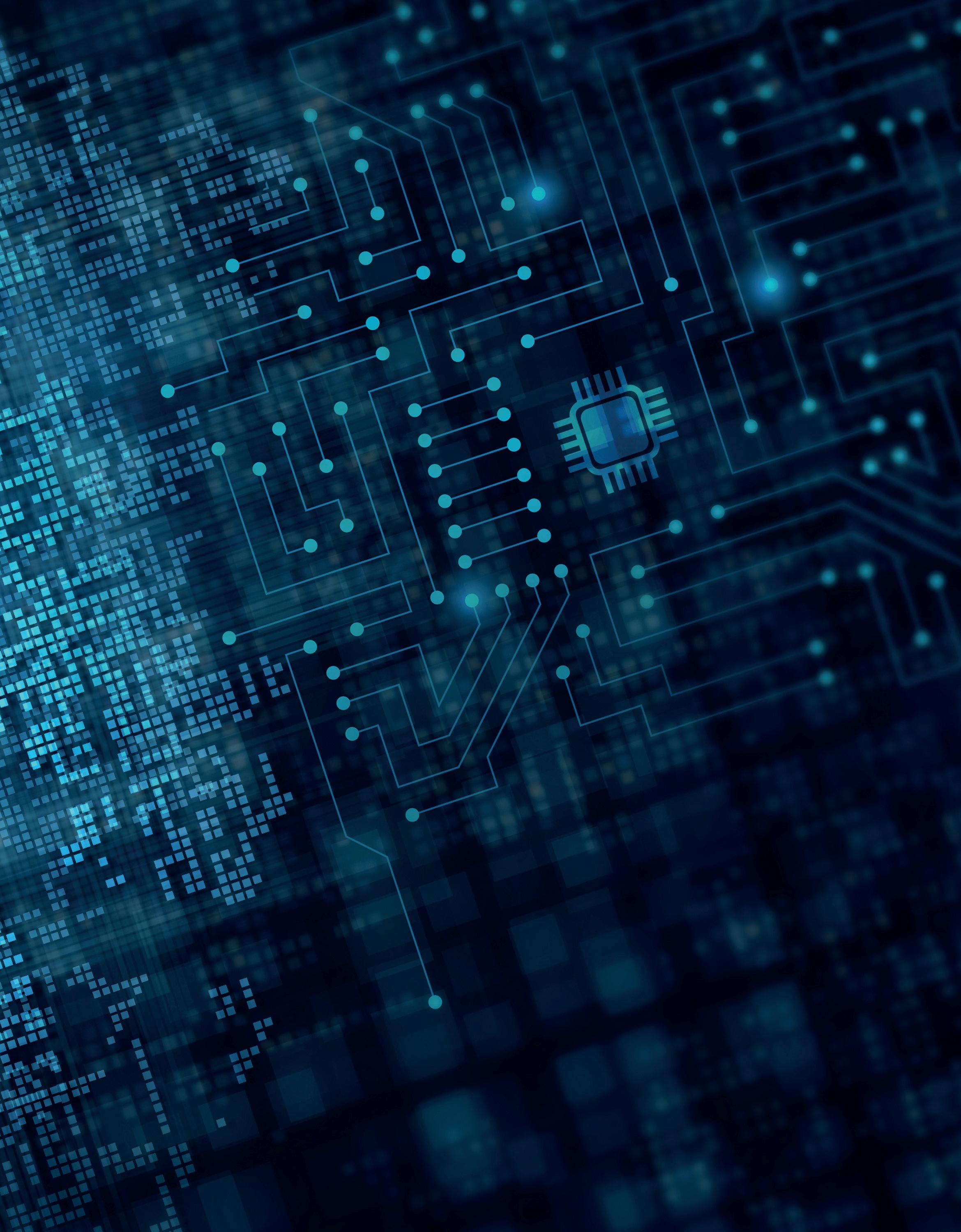 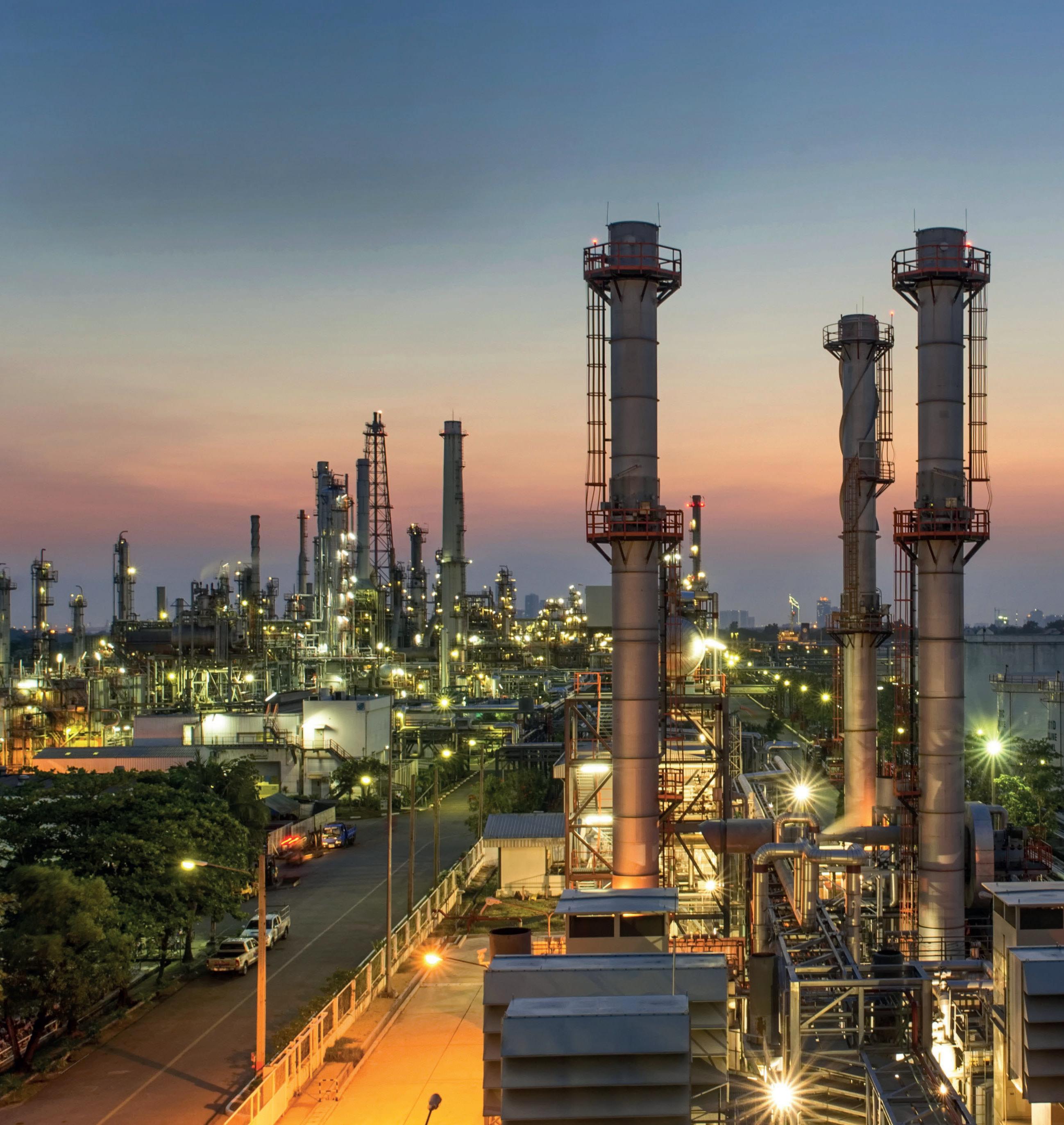 Dr Sarah Hickingbottom explains how if the European Union are to meet the climate and biodiversity targets set out in the European Green Deal, it needs bold action

The Rules of Origin have added a new level of complexity to UK/ EU trade. Tim Doggett, Chief Executive of the Chemical Business Association reviews their implications for the chemical industry