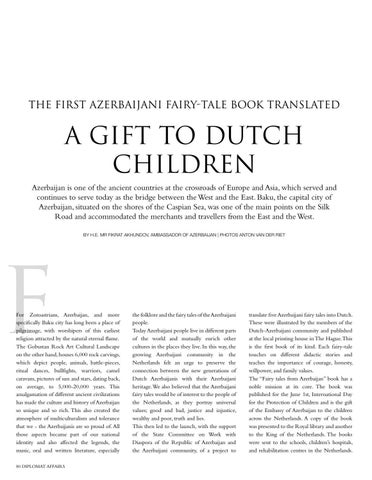 A gift to Dutch children Azerbaijan is one of the ancient countries at the crossroads of Europe and Asia, which served and continues to serve today as the bridge between the West and the East. Baku, the capital city of Azerbaijan, situated on the shores of the Caspian Sea, was one of the main points on the Silk Road and accommodated the merchants and travellers from the East and the West. BY H.E. MR FIKRAT AKHUNDOV, AMBASSADOR OF AZERBAIJAN | PHOTOS ANTON VAN DER RIET

For Zoroastrians, Azerbaijan, and more specifically Baku city has long been a place of pilgrimage, with worshipers of this earliest religion attracted by the natural eternal flame. The Gobustan Rock Art Cultural Landscape on the other hand, houses 6,000 rock carvings, which depict people, animals, battle-pieces, ritual dances, bullfights, warriors, camel caravans, pictures of sun and stars, dating back, on average, to 5,000-20,000 years. This amalgamation of different ancient civilizations has made the culture and history of Azerbaijan so unique and so rich. This also created the atmosphere of multiculturalism and tolerance that we - the Azerbaijanis are so proud of. All those aspects became part of our national identity and also affected the legends, the music, oral and written literature, especially 80 DIPLOMAT AFFAIRS

translate five Azerbaijani fairy tales into Dutch. These were illustrated by the members of the Dutch-Azerbaijani community and published at the local printing house in The Hague. This is the first book of its kind. Each fairy-tale touches on different didactic stories and teaches the importance of courage, honesty, willpower, and family values. The “Fairy tales from Azerbaijan” book has a noble mission at its core. The book was published for the June 1st, International Day for the Protection of Children and is the gift of the Embassy of Azerbaijan to the children across the Netherlands. A copy of the book was presented to the Royal library and another to the King of the Netherlands. The books were sent to the schools, children’s hospitals, and rehabilitation centres in the Netherlands.

In touch with the Dutch 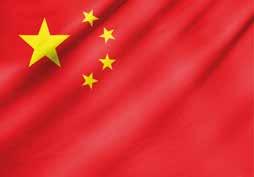 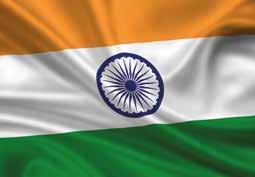 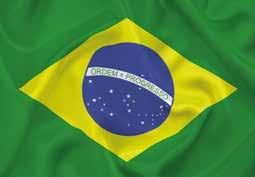 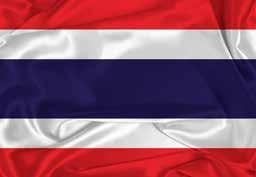 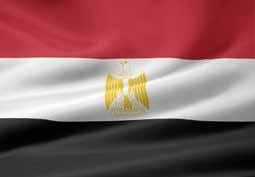 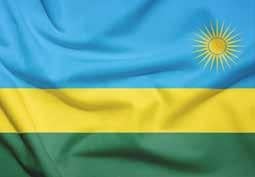 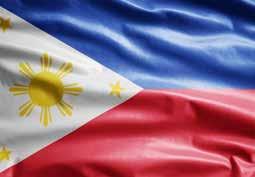 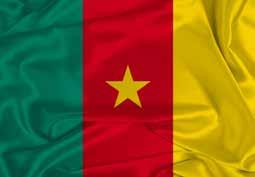 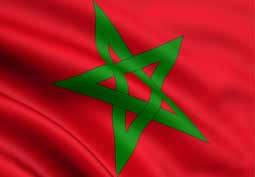 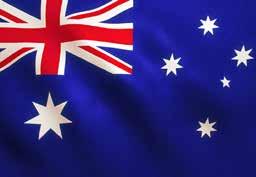 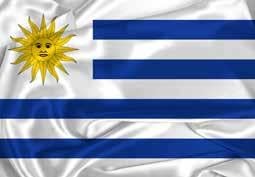 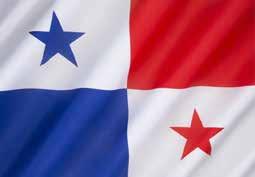 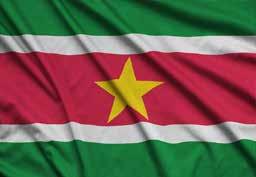 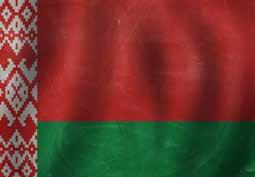 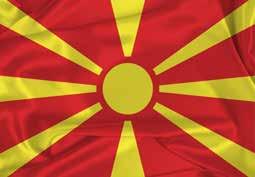 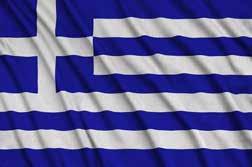 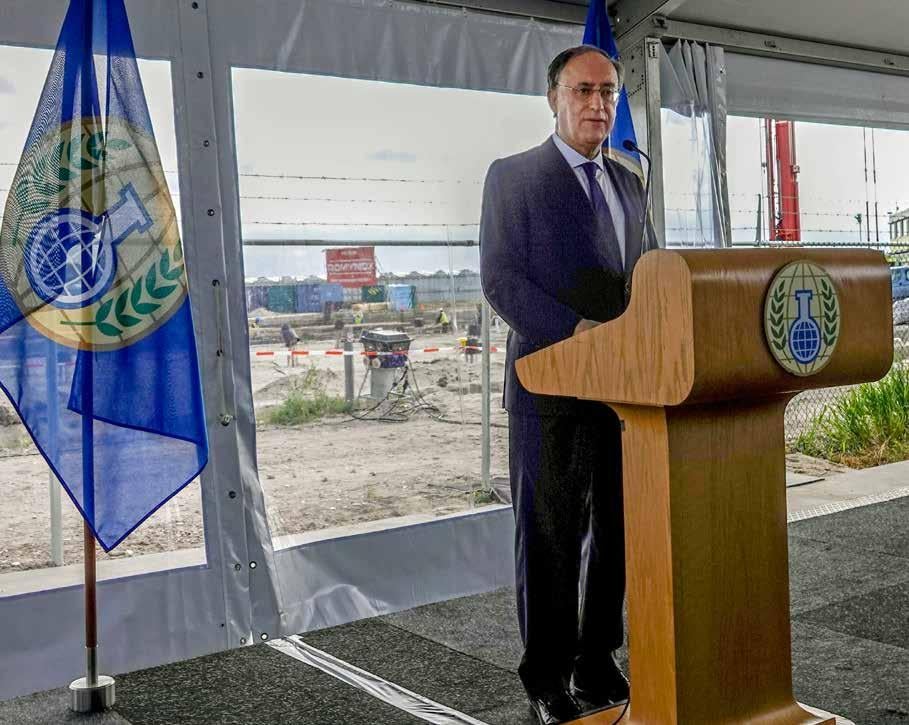 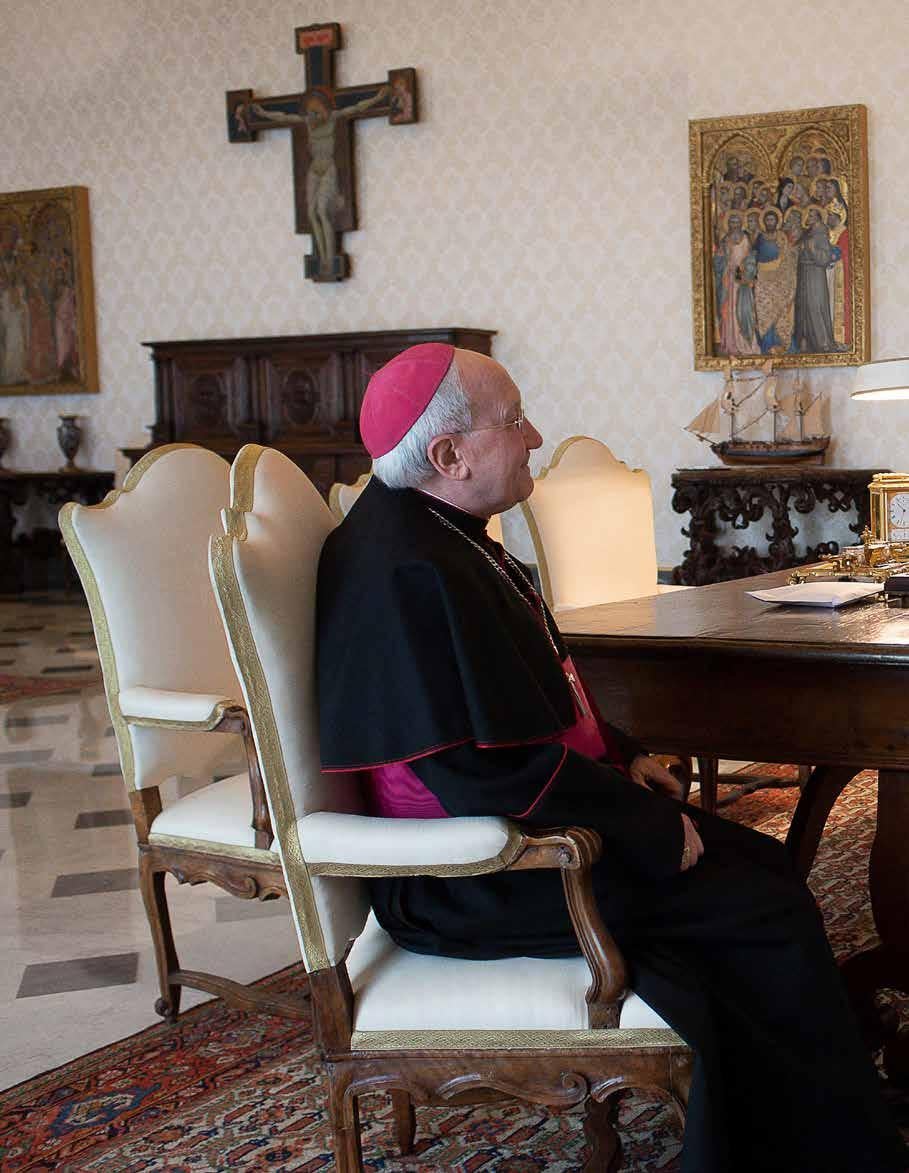 Eyes on The Holy See 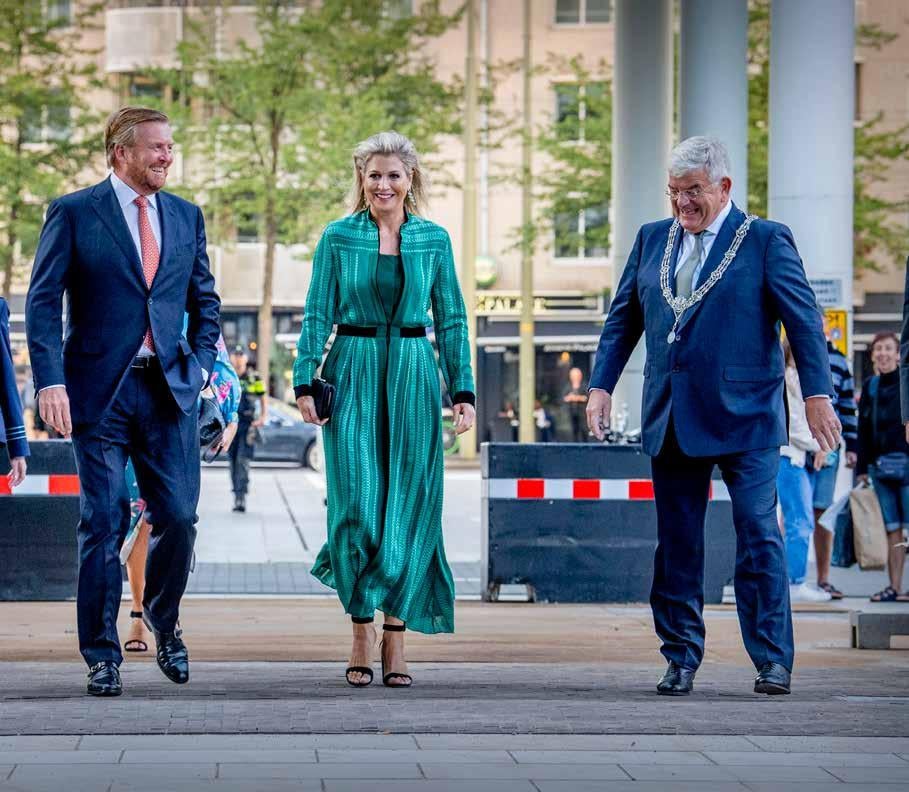 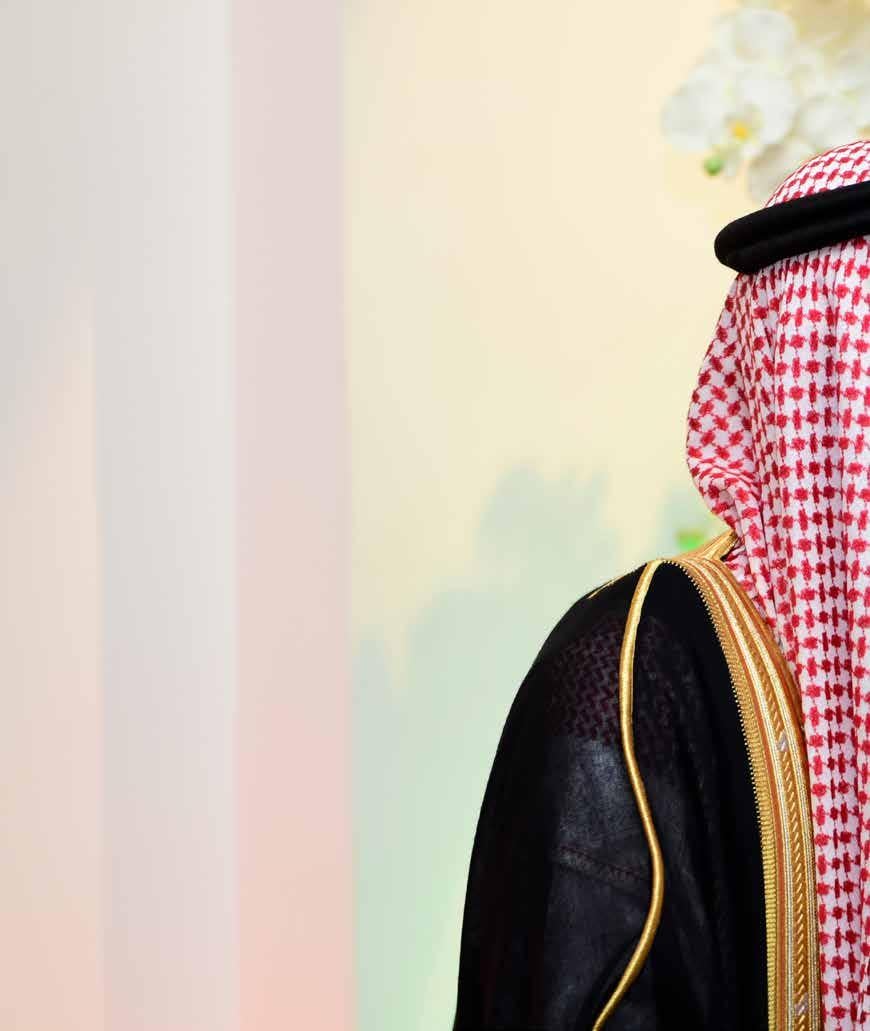 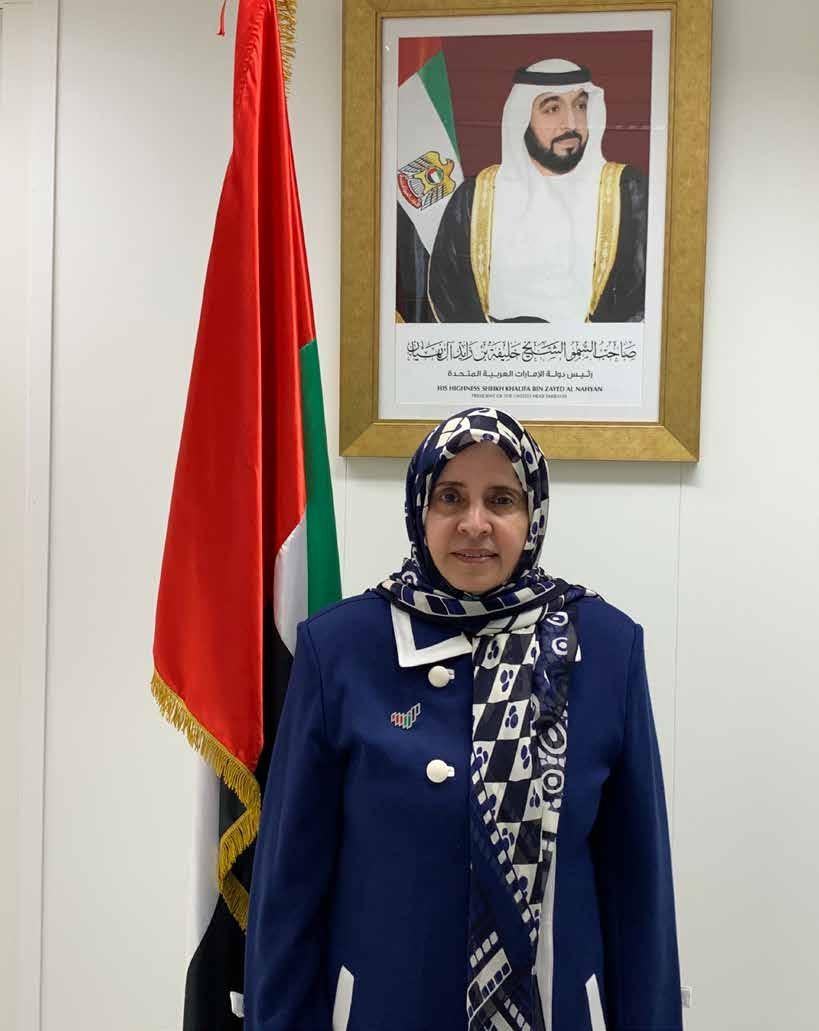 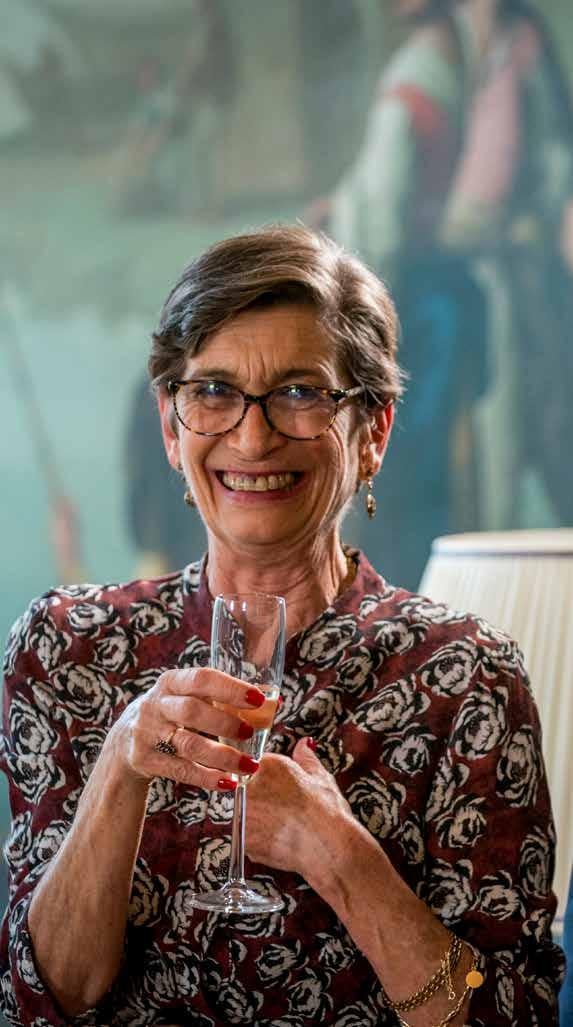 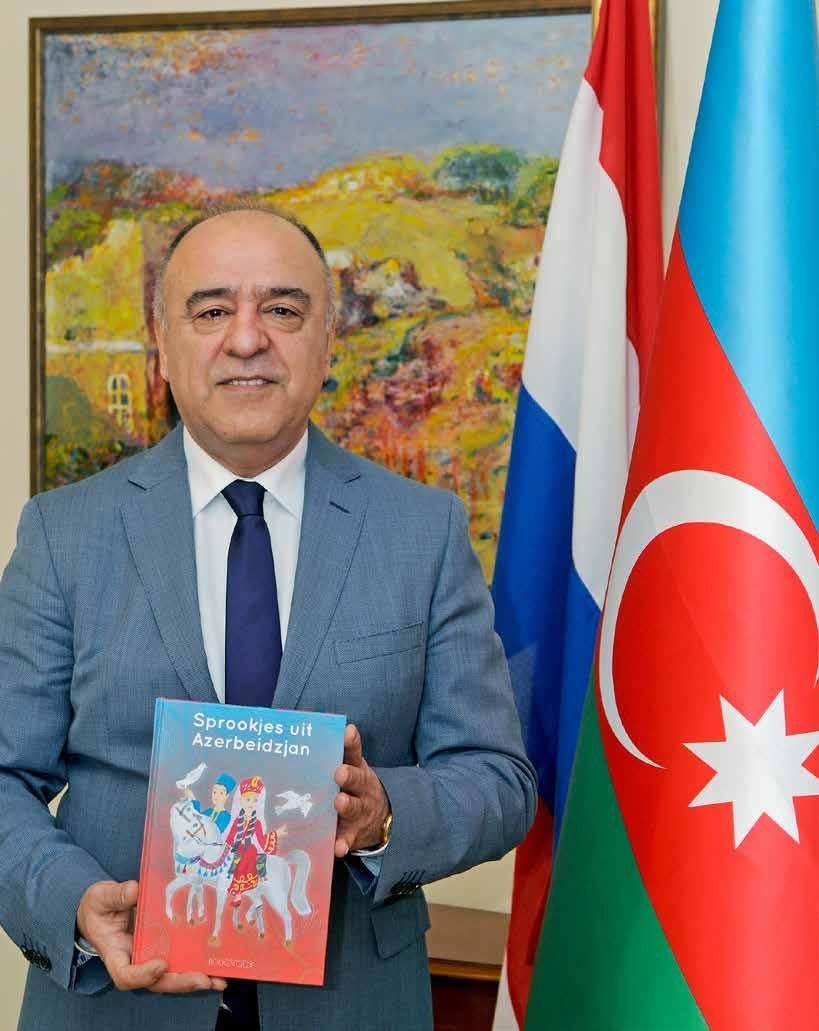 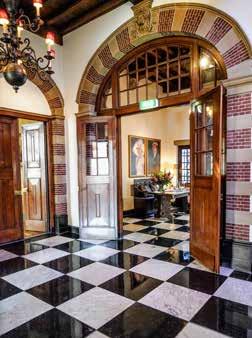 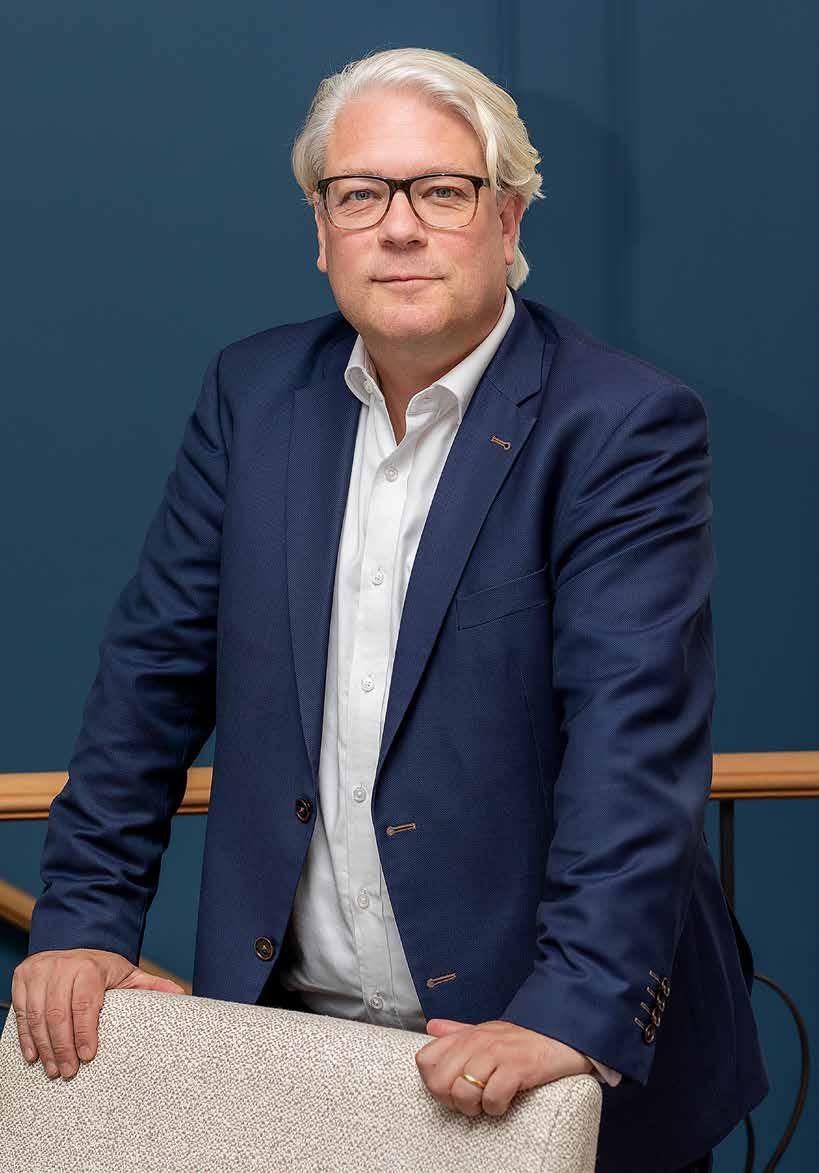 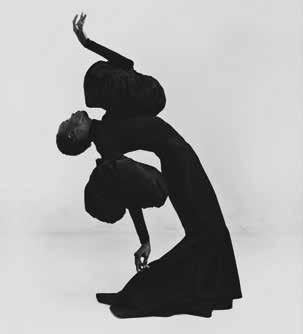 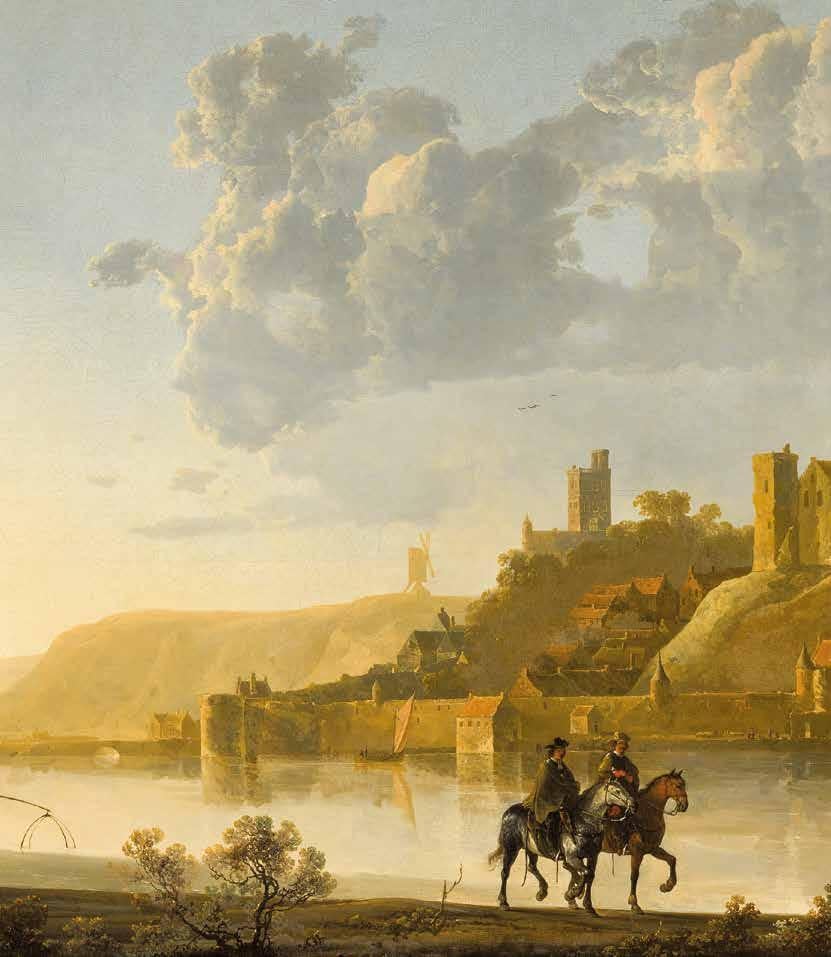