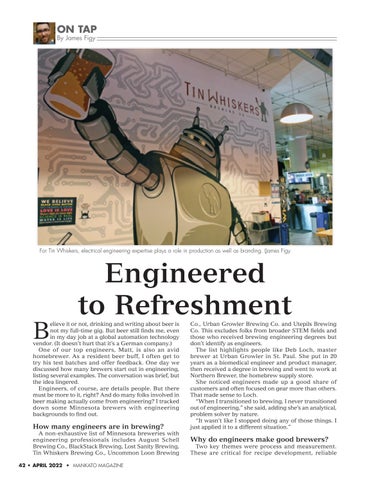 ON TAP By James Figy

elieve it or not, drinking and writing about beer is not my full-time gig. But beer still finds me, even in my day job at a global automation technology vendor. (It doesn’t hurt that it’s a German company.) One of our top engineers, Matt, is also an avid homebrewer. As a resident beer buff, I often get to try his test batches and offer feedback. One day we discussed how many brewers start out in engineering, listing several examples. The conversation was brief, but the idea lingered. Engineers, of course, are details people. But there must be more to it, right? And do many folks involved in beer making actually come from engineering? I tracked down some Minnesota brewers with engineering backgrounds to find out.

How many engineers are in brewing?

Co., Urban Growler Brewing Co. and Utepils Brewing Co. This excludes folks from broader STEM fields and those who received brewing engineering degrees but don’t identify as engineers. The list highlights people like Deb Loch, master brewer at Urban Growler in St. Paul. She put in 20 years as a biomedical engineer and product manager, then received a degree in brewing and went to work at Northern Brewer, the homebrew supply store. She noticed engineers made up a good share of customers and often focused on gear more than others. That made sense to Loch. “When I transitioned to brewing, I never transitioned out of engineering,” she said, adding she’s an analytical, problem solver by nature. “It wasn&#39;t like I stopped doing any of those things. I just applied it to a different situation.”

Why do engineers make good brewers?

Two key themes were process and measurement. These are critical for recipe development, reliable 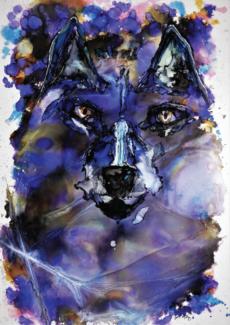 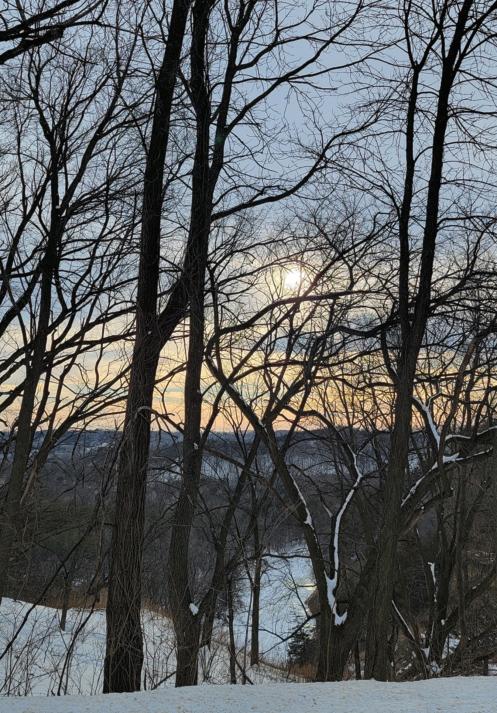 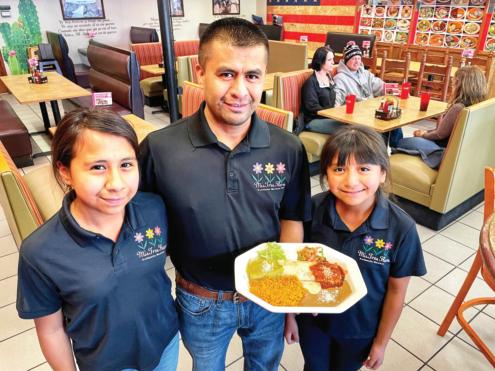 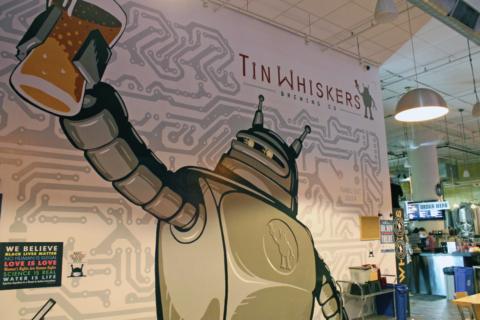 On the wine trail 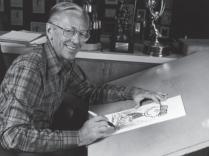 The writerly wisdom of Snoopy 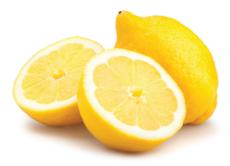 When life gives you lemons