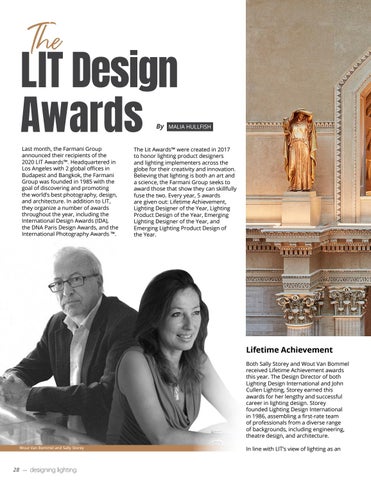 Last month, the Farmani Group announced their recipients of the 2020 LIT Awards™. Headquartered in Los Angeles with 2 global offices in Budapest and Bangkok, the Farmani Group was founded in 1985 with the goal of discovering and promoting the world’s best photography, design, and architecture. In addition to LIT, they organize a number of awards throughout the year, including the International Design Awards (IDA), the DNA Paris Design Awards, and the International Photography Awards ™.

Lifetime Achievement Both Sally Storey and Wout Van Bommel received Lifetime Achievement awards this year. The Design Director of both Lighting Design International and John Cullen Lighting, Storey earned this awards for her lengthy and successful career in lighting design. Storey founded Lighting Design International in 1986, assembling a first-rate team of professionals from a diverse range of backgrounds, including engineering, theatre design, and architecture. Wout Van Bommel and Sally Storey

In line with LIT’s view of lighting as an

Featured on the cover: the chic art deco Bottleworks Hotel making its debut in the repurposed and historic Coca-Cola building in Indianapolis. Catch Randy Reid‘s conversations with specifiers as they contrast and compare lighting design software. The Business of Lighting Design™️ features Emily Klingensmith and Jim Baney of Schuler Shook with an overview on how their practice has been impacted by the pandemic. Plus……the latest products ready for specification in Just In; an interview with Pam Horner and Jennifer Jaques; and the lighting design of the Quadrant Arcade on Regent Street in London's famous shopping district. 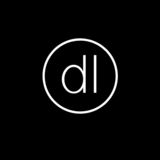 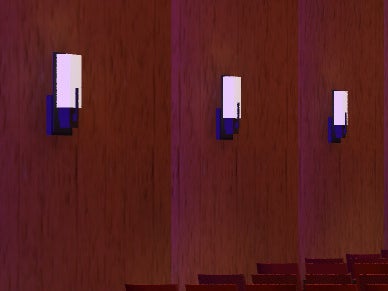 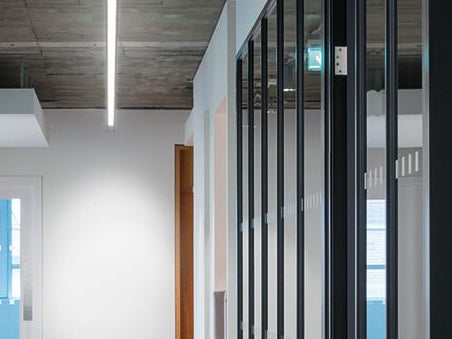 How Schuler Shook Adapted to the Pandemic 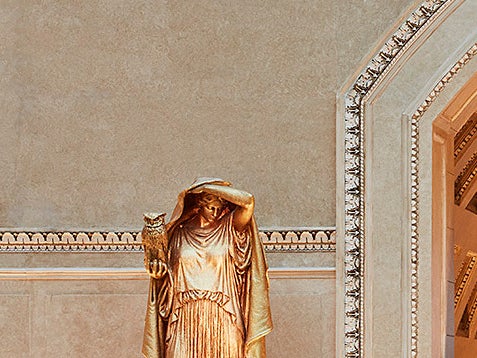 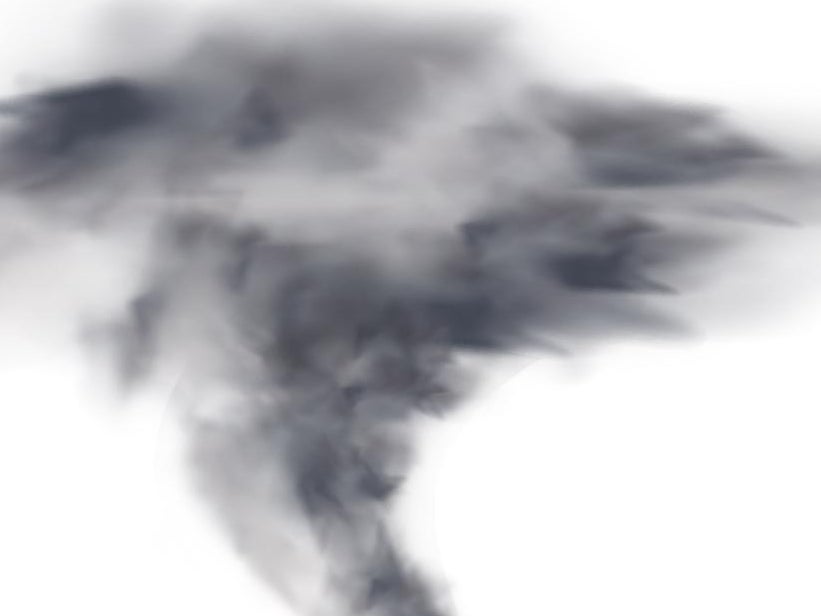 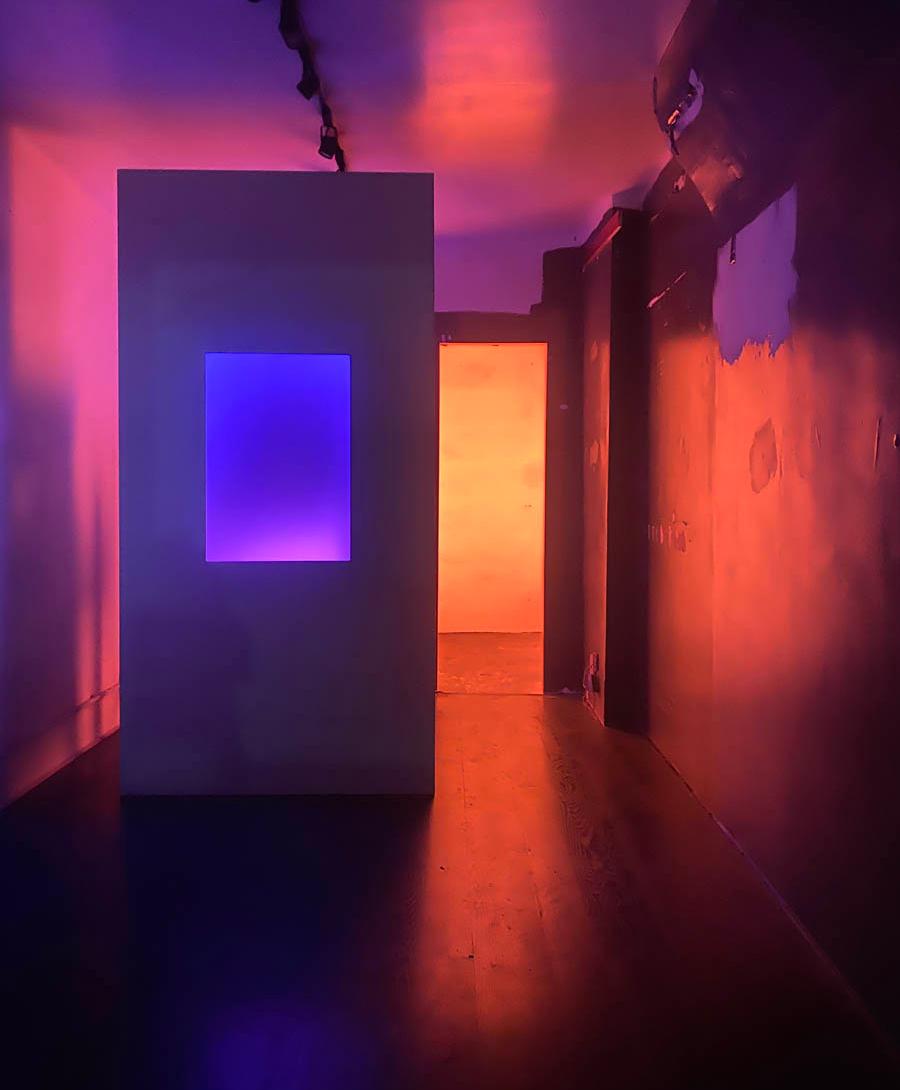 Revitalizing with The Flint Collective NYC 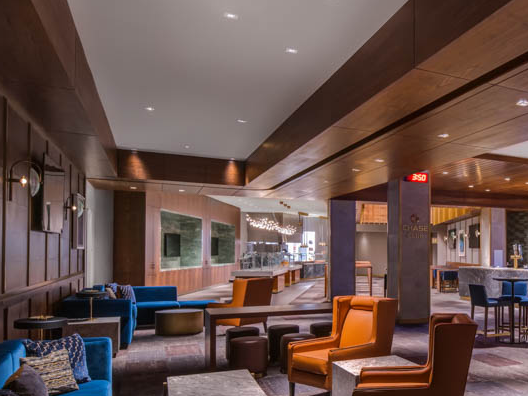 The Last Inch: Why Does the Lighting Industry Still Struggle with Dimming Compatibility? 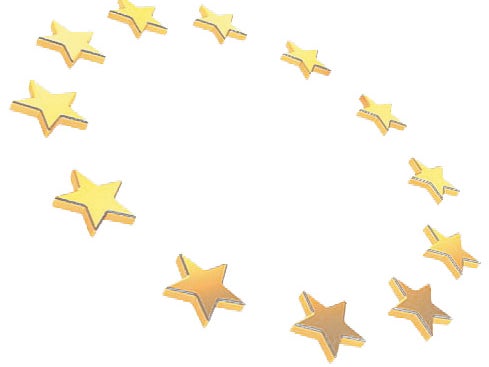 The European Luminaire of the Future 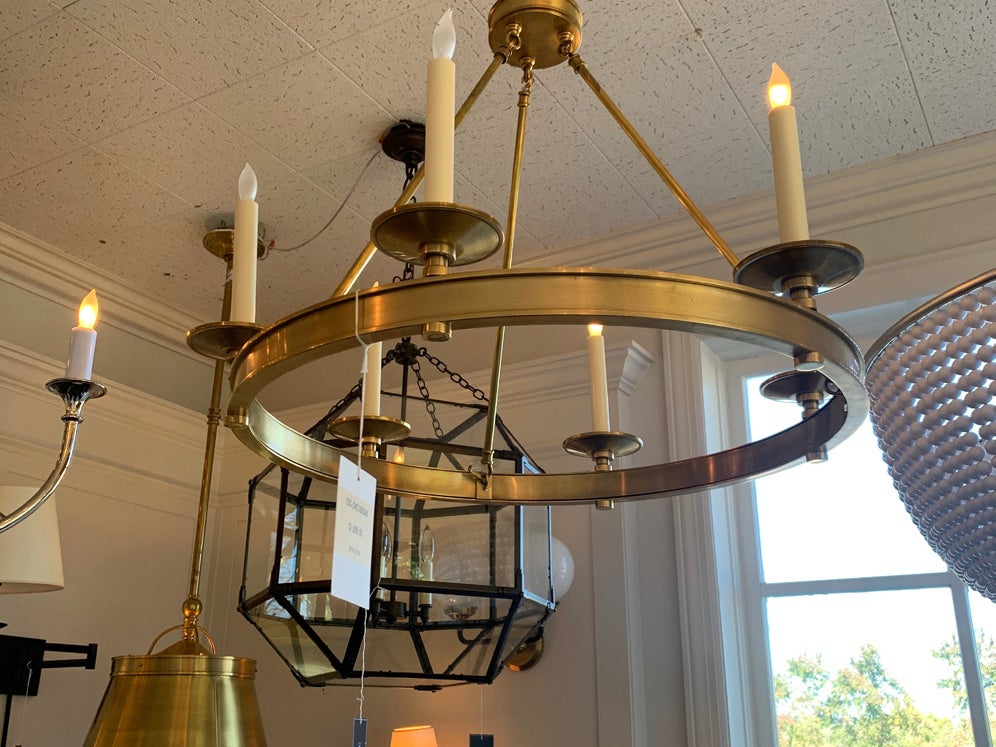 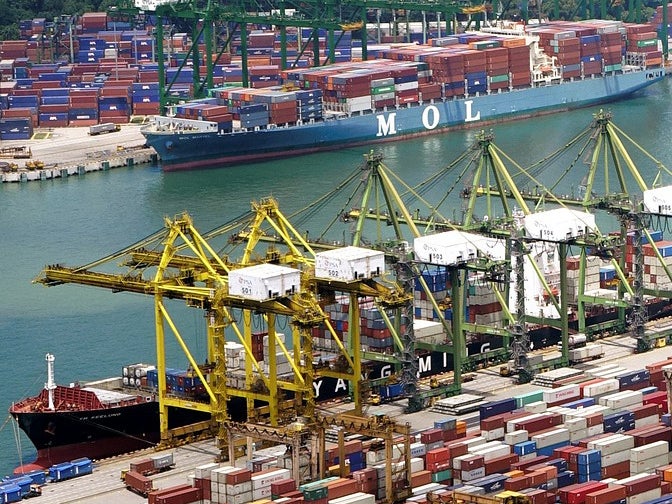 Challenges on Many Fronts Up Close with Randy Burkett