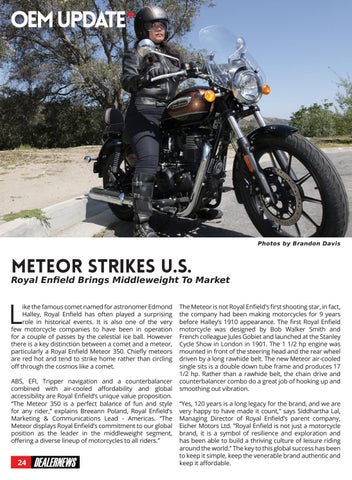 ike the famous comet named for astronomer Edmond Halley, Royal Enfield has often played a surprising role in historical events. It is also one of the very few motorcycle companies to have been in operation for a couple of passes by the celestial ice ball. However there is a key distinction between a comet and a meteor, particularly a Royal Enfield Meteor 350. Chiefly meteors are red hot and tend to strike home rather than circling off through the cosmos like a comet. ABS, EFI, Tripper navigation and a counterbalancer combined with air-cooled affordability and global accessibility are Royal Enfield’s unique value proposition. “The Meteor 350 is a perfect balance of fun and style for any rider,” explains Breeann Poland, Royal Enfield’s Marketing &amp; Communications Lead - Americas. “The Meteor displays Royal Enfield’s commitment to our global position as the leader in the middleweight segment, offering a diverse lineup of motorcycles to all riders.”

The Meteor is not Royal Enfield’s first shooting star, in fact, the company had been making motorcycles for 9 years before Halley’s 1910 appearance. The first Royal Enfield motorcycle was designed by Bob Walker Smith and French colleague Jules Gobiet and launched at the Stanley Cycle Show in London in 1901. The 1 1/2 hp engine was mounted in front of the steering head and the rear wheel driven by a long rawhide belt. The new Meteor air-cooled single sits is a double down tube frame and produces 17 1/2 hp. Rather than a rawhide belt, the chain drive and counterbalancer combo do a great job of hooking up and smoothing out vibration. “Yes, 120 years is a long legacy for the brand, and we are very happy to have made it count,” says Siddhartha Lal, Managing Director of Royal Enfield’s parent company, Eicher Motors Ltd. ”Royal Enfield is not just a motorcycle brand, it is a symbol of resilience and exploration and has been able to build a thriving culture of leisure riding around the world.” The key to this global success has been to keep it simple, keep the venerable brand authentic and keep it affordable. 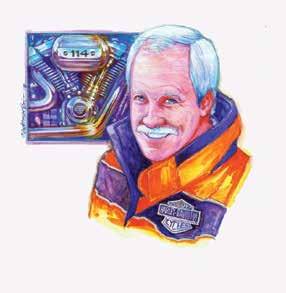 Robin Hartfiel On What Are The Odds? 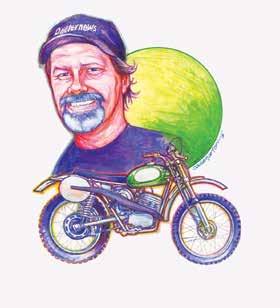 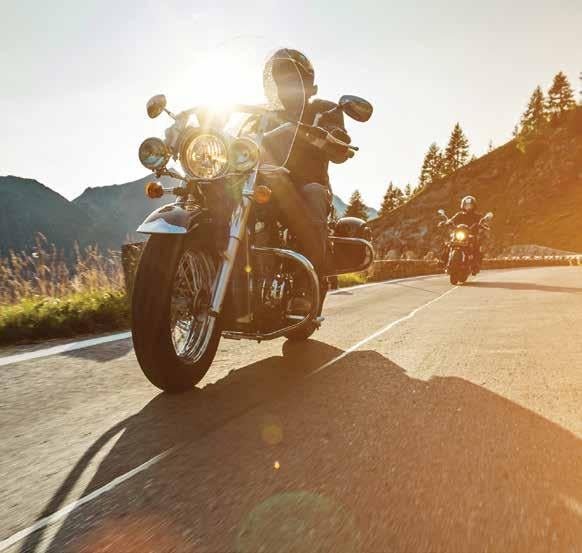 Extra! Extra! News Dealers Can Use 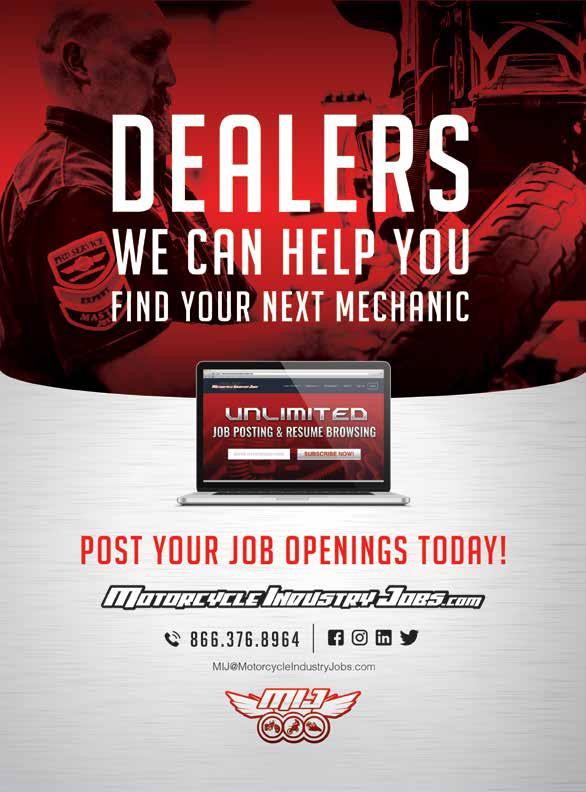 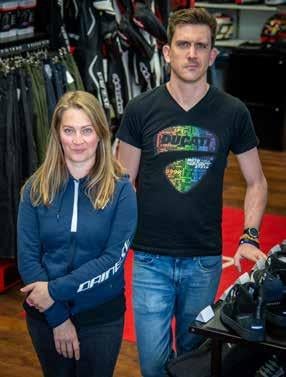 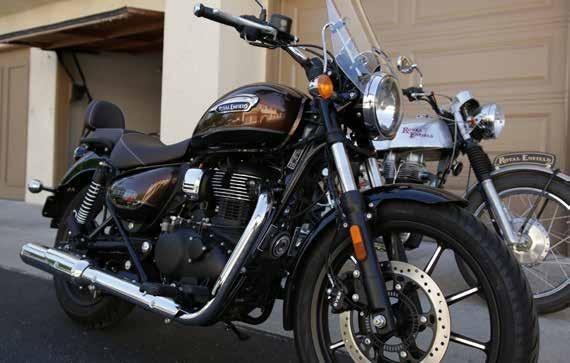 Dr. Paul Leinberger On Return Of The Roaring ’20s… Or A Decade Of Disappointment? 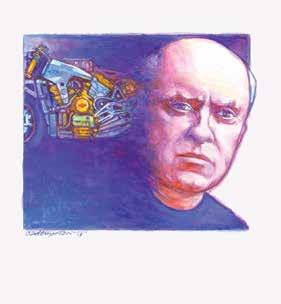 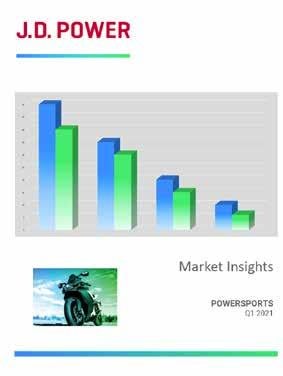 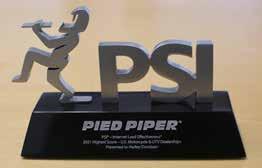 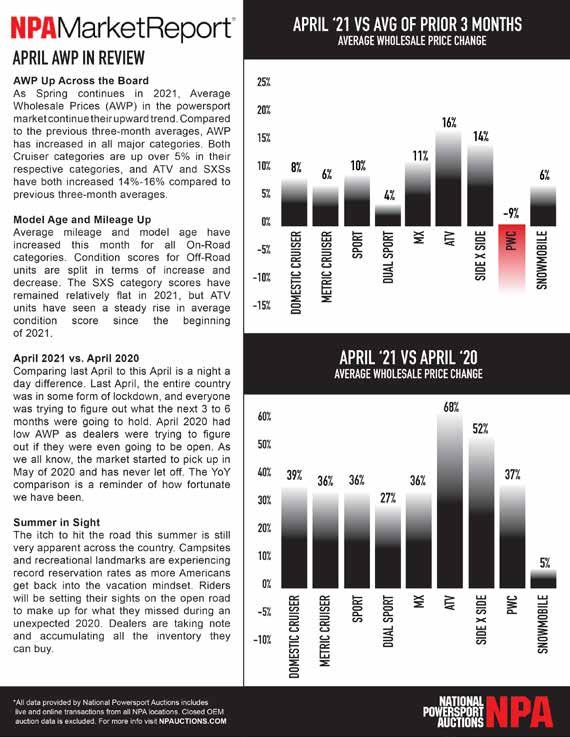 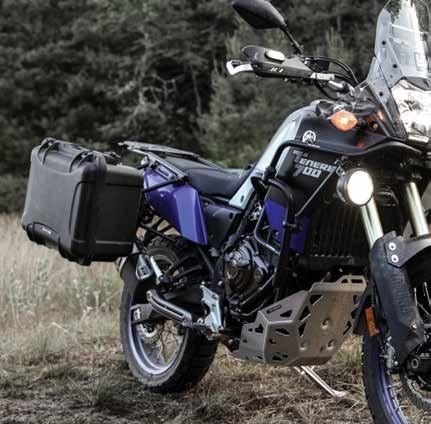 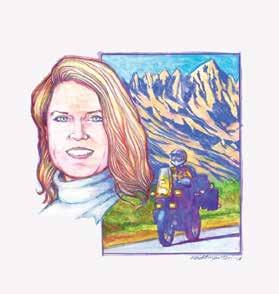 Mark Rodgers On The Book Of Mark Performance Gospel 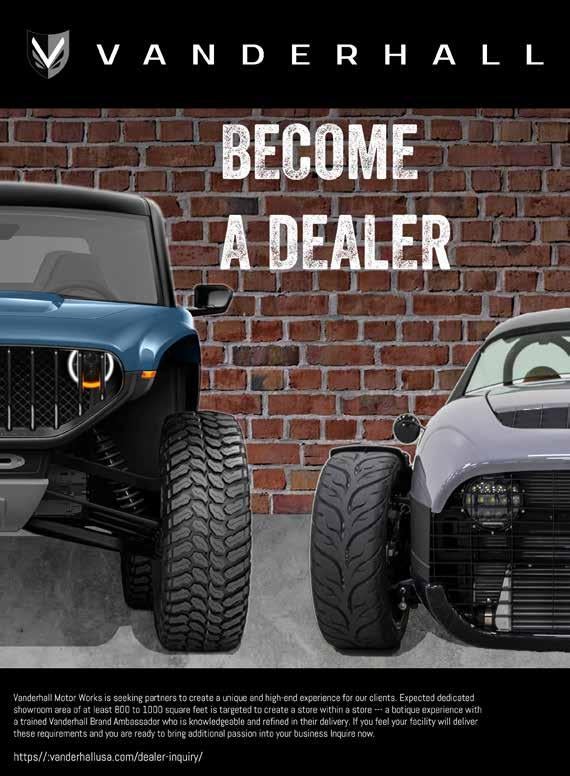 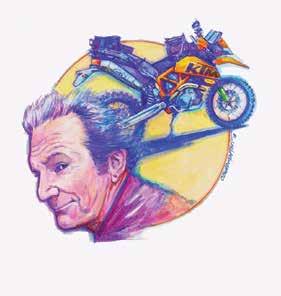 CONFESSIONS OF A CUSTOMER

What Does The MIC Do For You? 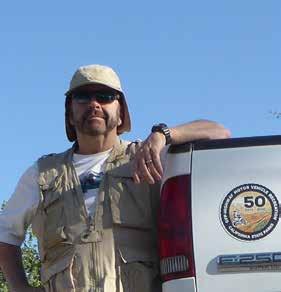 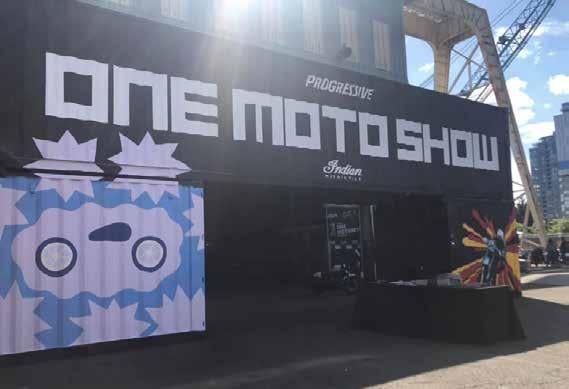 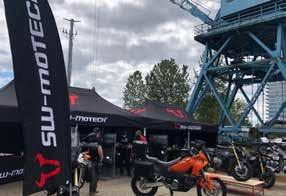 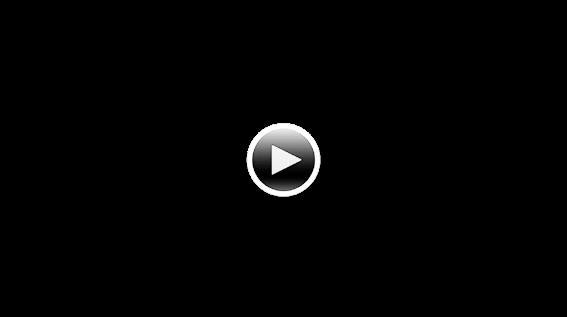 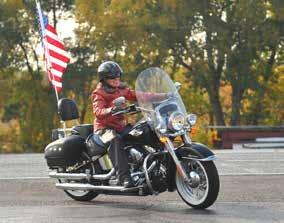