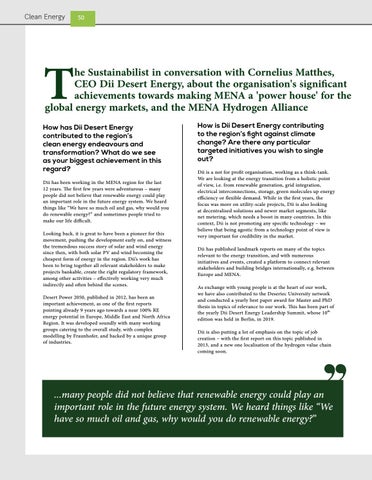 he Sustainabilist in conversation with Cornelius Matthes, CEO Dii Desert Energy, about the organisation&#39;s significant achievements towards making MENA a &#39;power house&#39; for the global energy markets, and the MENA Hydrogen Alliance

How has Dii Desert Energy contributed to the region’s clean energy endeavours and transformation? What do we see as your biggest achievement in this regard? Dii has been working in the MENA region for the last 12 years. The first few years were adventurous – many people did not believe that renewable energy could play an important role in the future energy system. We heard things like “We have so much oil and gas, why would you do renewable energy?” and sometimes people tried to make our life difficult. Looking back, it is great to have been a pioneer for this movement, pushing the development early on, and witness the tremendous success story of solar and wind energy since then, with both solar PV and wind becoming the cheapest form of energy in the region. Dii’s work has been to bring together all relevant stakeholders to make projects bankable, create the right regulatory framework, among other activities – effectively working very much indirectly and often behind the scenes. Desert Power 2050, published in 2012, has been an important achievement, as one of the first reports pointing already 9 years ago towards a near 100% RE energy potential in Europe, Middle East and North Africa Region. It was developed soundly with many working groups catering to the overall study, with complex modelling by Fraunhofer, and backed by a unique group of industries.

How is Dii Desert Energy contributing to the region’s fight against climate change? Are there any particular targeted initiatives you wish to single out? Dii is a not for profit organisation, working as a think-tank. We are looking at the energy transition from a holistic point of view, i.e. from renewable generation, grid integration, electrical interconnections, storage, green molecules up energy efficiency or flexible demand. While in the first years, the focus was more on utility-scale projects, Dii is also looking at decentralised solutions and newer market segments, like net metering, which needs a boost in many countries. In this context, Dii is not promoting any specific technology – we believe that being agostic from a technology point of view is very important for credibility in the market. Dii has published landmark reports on many of the topics relevant to the energy transition, and with numerous initiatives and events, created a platform to connect relevant stakeholders and building bridges internationally, e.g. between Europe and MENA. As exchange with young people is at the heart of our work, we have also contributed to the Desertec University network and conducted a yearly best paper award for Master and PhD thesis in topics of relevance to our work. This has been part of the yearly Dii Desert Energy Leadership Summit, whose 10th edition was held in Berlin, in 2019. Dii is also putting a lot of emphasis on the topic of job creation – with the first report on this topic published in 2013, and a new one localisation of the hydrogen value chain coming soon.

...many people did not believe that renewable energy could play an important role in the future energy system. We heard things like “We have so much oil and gas, why would you do renewable energy?”

The Q1 issue of The Sustainabilist 2021 is dedicated to Clean Energy. In this issue, you will find interviews with and features by industry experts about the initiatives and achievements to reduce the region’s carbon footprint by using clean energy technologies and adopting environmentally sustainable practices. 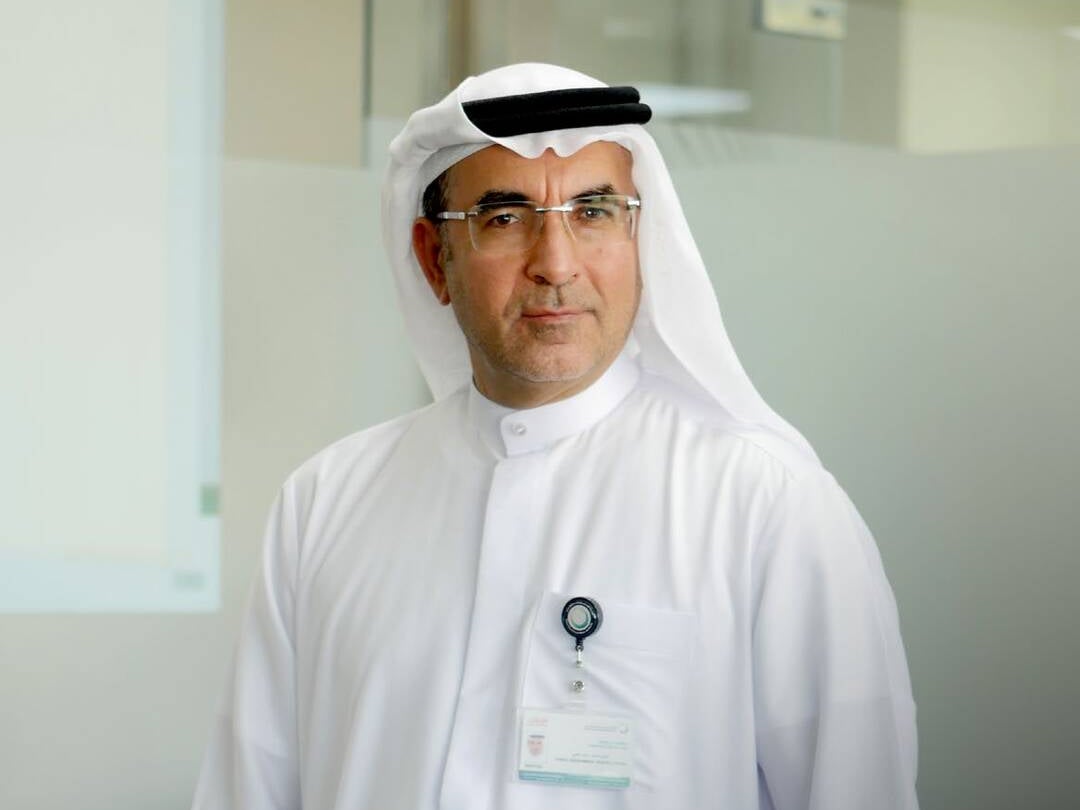 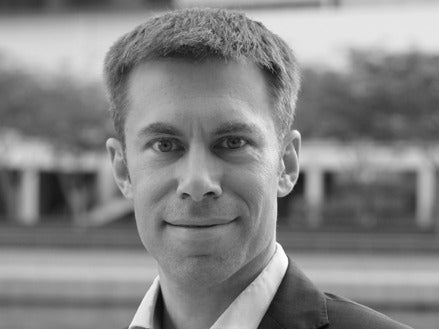 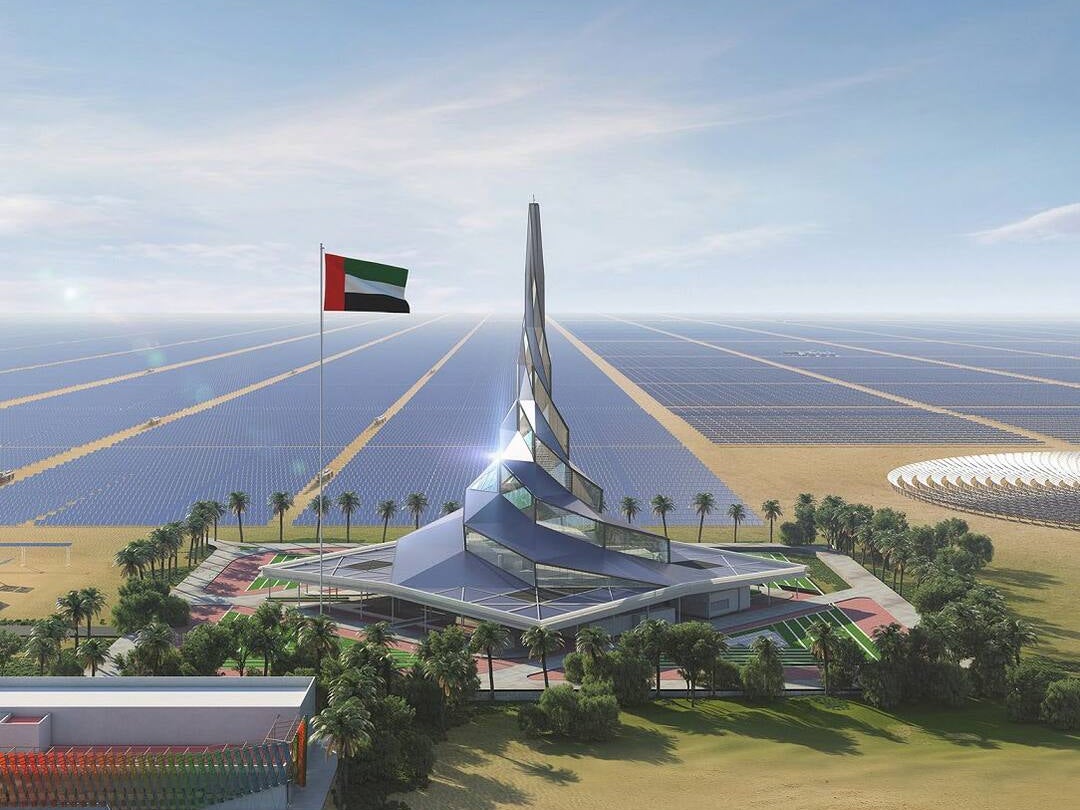 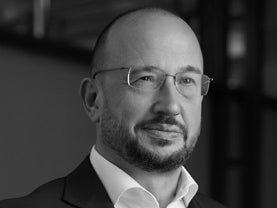 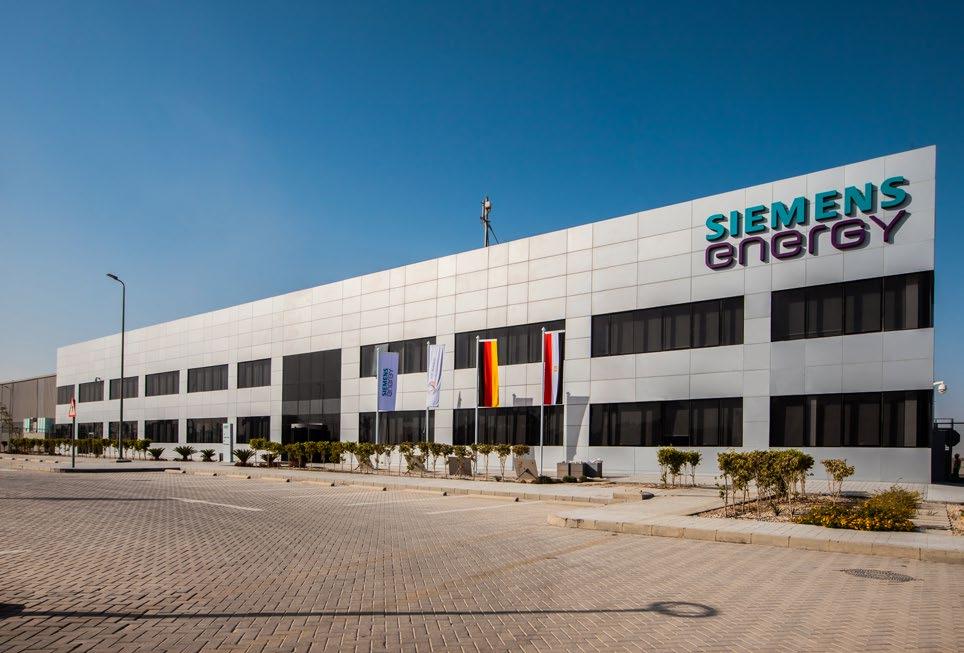 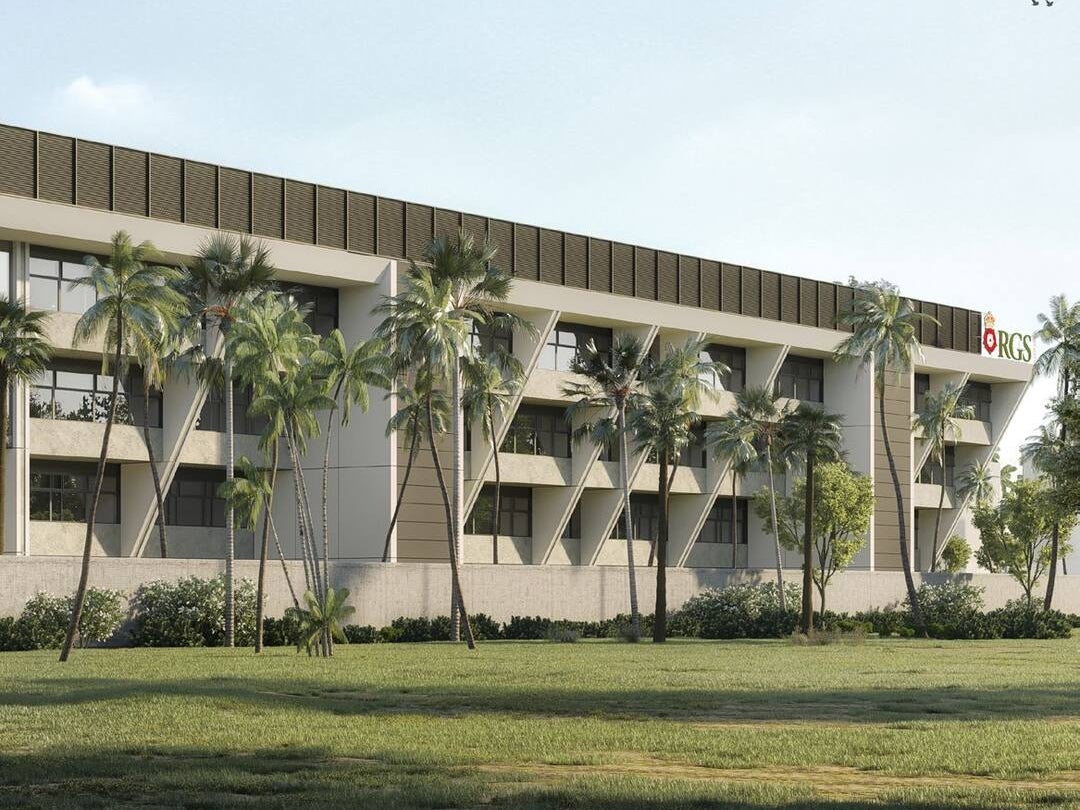 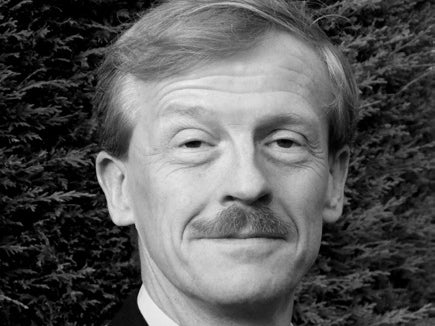 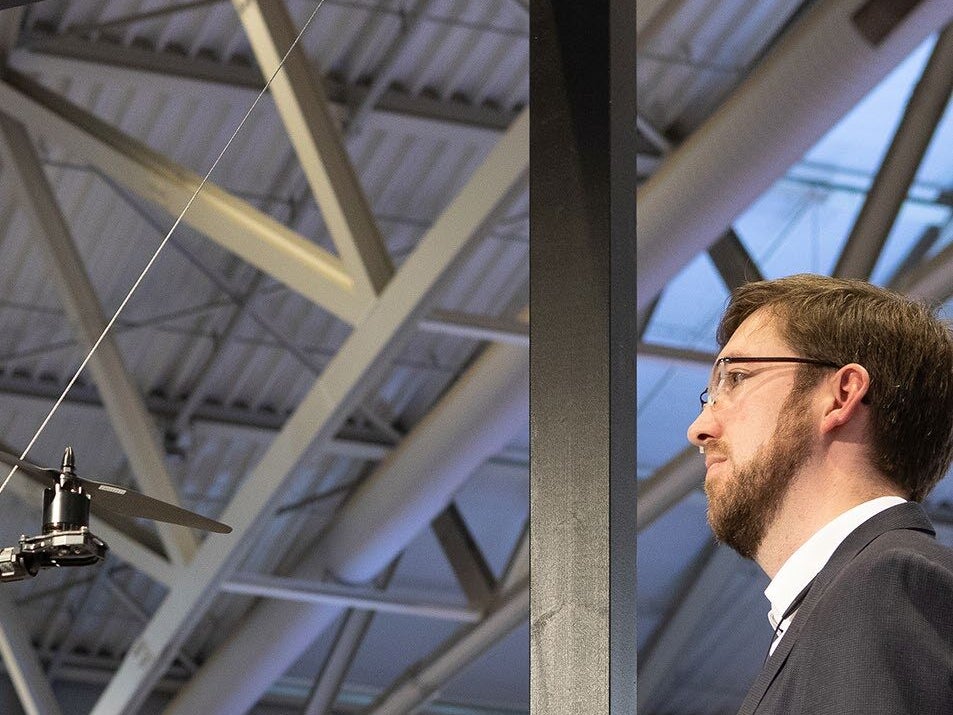 Mobility as a Service in the Middle East, Hypermotion Dubai 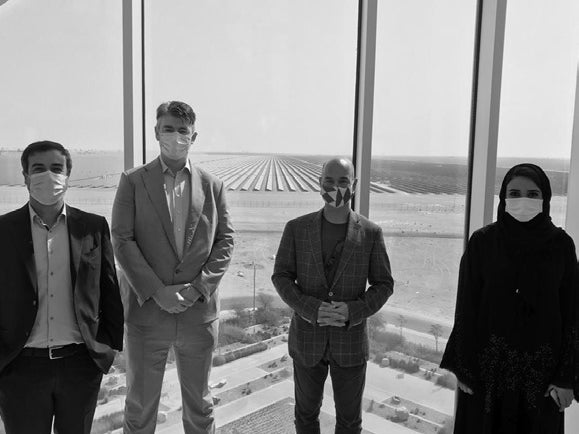 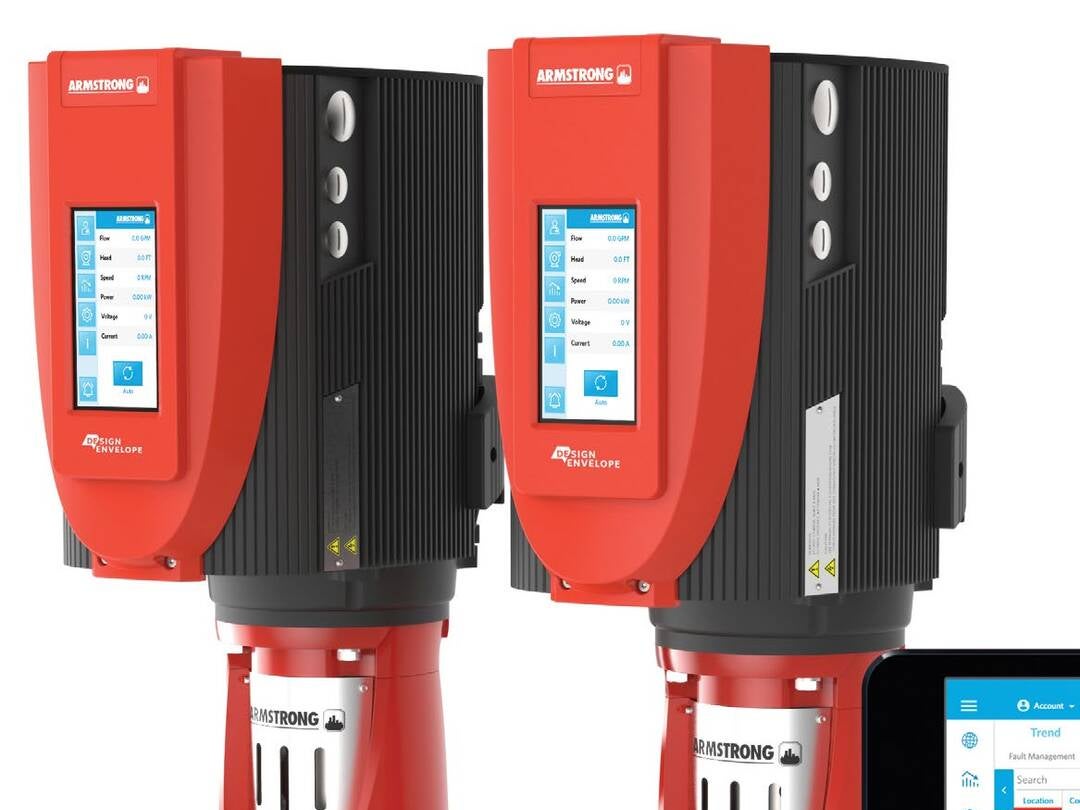 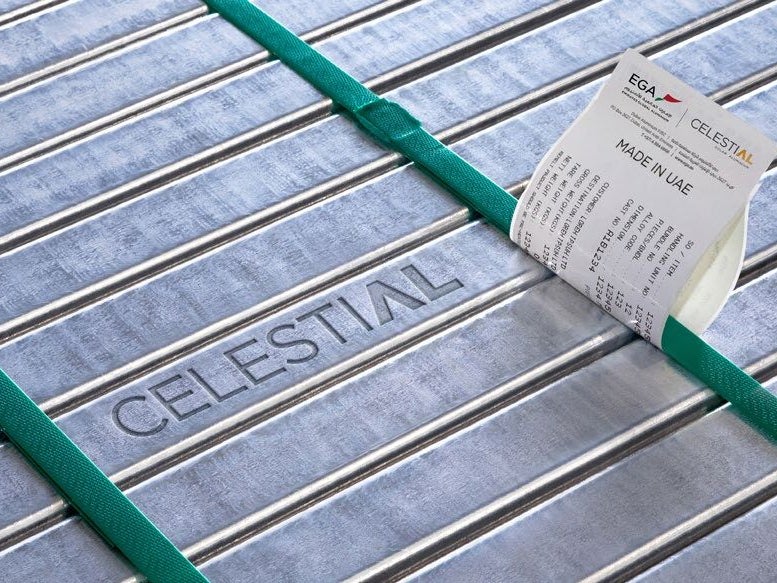 Harnessing the Power of the Desert Sun, EGA