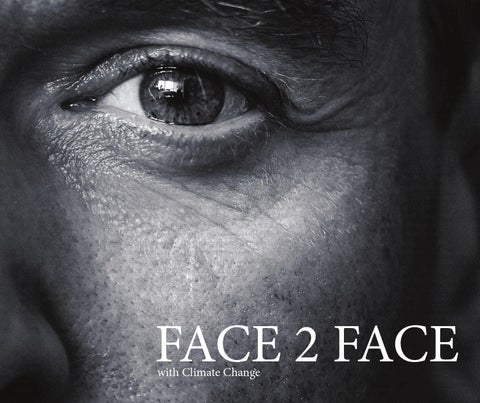 “Human influence on the climate system is clear” (IPCC)

â&#x20AC;&#x153;In recent decades, changes in climate have caused impacts on natural and human systems on all continents and across the oceansâ&#x20AC;? (IPCC)

â&#x20AC;&#x153;Warming of the climate system is unequivocal, and since the 1950s, many of the observed changes are unprecedented over decades to millenniaâ&#x20AC;? (IPCC)

â&#x20AC;&#x153;Climate change over the 21st century is projected to increase displacement of peopleâ&#x20AC;? (IPCC)

â&#x20AC;&#x153;A large fraction of both terrestrial and freshwater species faces increased extinction risk under projected climate change during and beyond the 21st centuryâ&#x20AC;? (IPCC)

The City of Exeter (UK) is now a global hub for climate change research and thinking. Through the combined expertise of scientists from The University of Exeter and the Met office, Exeter has more authors involved in the latest Intergovernmental Panel on Climate Change (IPCC) reports than any other city in the world. The IPCC, a United Nations intergovernmental body, was established to provide policy makers with up to date assessments of the scientific, technical and socio-economic aspects of climate change. Thousands of scientists and experts from around the world contribute to writing and reviewing IPCC reports. The Fifth Assessment Report, known as AR5, was published in 2014 and provides the most up to date scientific knowledge on climate change. The â&#x20AC;&#x153;Face 2 Faceâ&#x20AC;? project aims to bring you into contact with these scientists and their work. Twelve of the leading Exeter IPCC authors are presented in a series of photographic portraits with texts from the IPCC AR5, which they have been involved in drafting, superimposed on each face. Professor Catherine Mitchell Professor David Stephenson Dr Peter Stott Professor Pierre Friedlingstein Dr Chris Jones Dr Helen Adams Professor Neil Adger Dr Richard Jones Professor Peter Cox Professor Mathew Collins Dr Tim Johns Professor Richard Betts