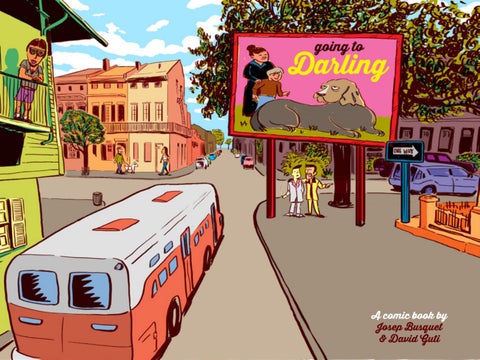 Leonardâ&#x20AC;&#x2122;s life is ordinary and boring. He was abandoned in a gas station when he was a baby and grew up in an orphanage with his friend Mike. His only friend in the whole world and his flatmate in a filthy apartmentâ&#x20AC;Ś The most interesting and exciting thing that ever happened in his life is when he pays the rent late. He works in a fast food restaurant and spends most of the time in front of the TV or playing the guitar badly. It seems that nothing is going to change. He could live like that with the same routine for the rest of his life, having no motivation at all. He is not even interested in looking for a partner. Everything is perfect as it is. But one day, Mike forced him to leave the apartment because his girlfriend wanted to live with him and needed an additional bedroom in case he brings someone else! Leonard is pusillanimous and unable to refuse the crazy suggestion of his friend. So he grabbed his few things and left the house. Leonard went to his job to leave his belongings while he was looking for a place to spend the night but he found out that he was fired and nobody told himâ&#x20AC;Ś

The worst day of his life brings him back to “his” Gas Station, where he goes every time he feels down. A gas station employee encourages him to make a change, take a bus and look for a new life. At the Gas Station he accidentally step on with a one way ticket to Darling, a lost town in America where he’ll find out all emotions he has never experienced before. He’ll discover a community of strange characters: old nudist men who recreate old battles, librarians who deal with strange books, rangers who protect the town from mysterious attacks, people who swear to know the origin of the main character, … and much more. 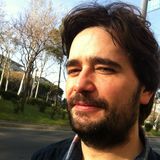