Antigua And Barbuda Cuisine 1 Dish You Cannot Afford To Miss 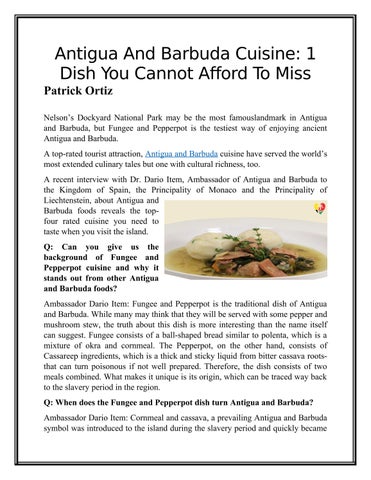 the best if you have not been served with Fungee and pepperpot dish with either stewed fish or meat and bull foot soup. We have the most potent cuisines, which will make you fancy coming back to the island more often. Along with other special foods like lobster and black pineapple, Antigua and Barbuda produces the best dishes you will never taste anywhere else.

Antigua And Barbuda Cuisine 1 Dish You Cannot Afford To Miss 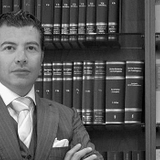