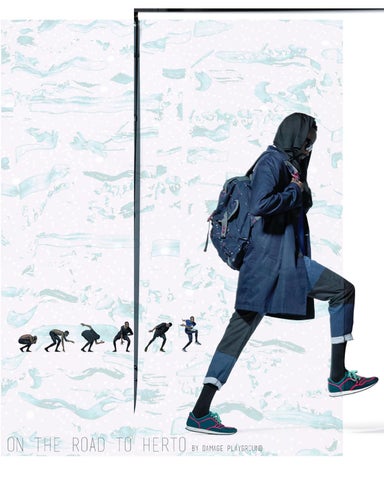 On the road to Herto

A visual journey loosely inspired by Darwin’s theory of evolution. Herto, a village based in the middle Awash area of Ethiopia, is where the oldest known fossils of modern humans have been discovered by an international team of researchers. Anno 2014, this is our version of the Donna and Uomo. The rest is for your imagination to fill in. 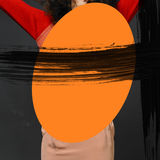