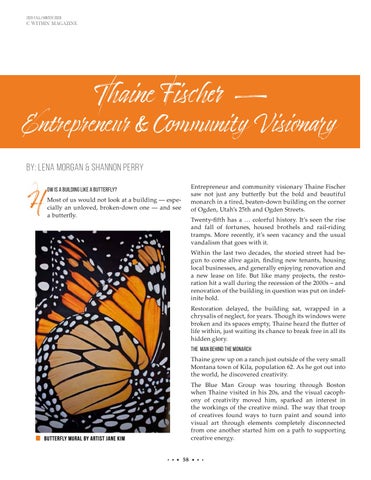 Entrepreneur and community visionary Thaine Fischer saw not just any butterfly but the bold and beautiful monarch in a tired, beaten-down building on the corner of Ogden, Utah’s 25th and Ogden Streets.

Twenty-fifth has a … colorful history. It’s seen the rise and fall of fortunes, housed brothels and rail-riding tramps. More recently, it’s seen vacancy and the usual vandalism that goes with it. Within the last two decades, the storied street had begun to come alive again, finding new tenants, housing local businesses, and generally enjoying renovation and a new lease on life. But like many projects, the restoration hit a wall during the recession of the 2000s – and renovation of the building in question was put on indefinite hold. Restoration delayed, the building sat, wrapped in a chrysalis of neglect, for years. Though its windows were broken and its spaces empty, Thaine heard the flutter of life within, just waiting its chance to break free in all its hidden glory. the man behind the Monarch Thaine grew up on a ranch just outside of the very small Montana town of Kila, population 62. As he got out into the world, he discovered creativity. The Blue Man Group was touring through Boston when Thaine visited in his 20s, and the visual cacophony of creativity moved him, sparked an interest in the workings of the creative mind. The way that troop of creatives found ways to turn paint and sound into visual art through elements completely disconnected from one another started him on a path to supporting creative energy.

Life Artistry. Deep Connection. C Within Magazine is a celebration of life; of all things art and artistry. It is a tool showing by example, article by article, and artist by artist, “the way.” The way of the brush, the way of the writer, the way of the singer, dancer, poet, sculptor, healer … the way of the fearless dreamer. C Within at its core is an invitation to explore the elements of our lives, the heartbeat of our genius, and the subtle ways in which we can tap into them. It is a call to each of us to become our fullest expression, free of judgment and fear. To dance and sing and paint and vision and in these acts of creation live a life of authenticity, liberation, artistry and ultimate joy. Read on. Play on. Live life to all of its juicy, luscious edges. 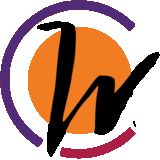 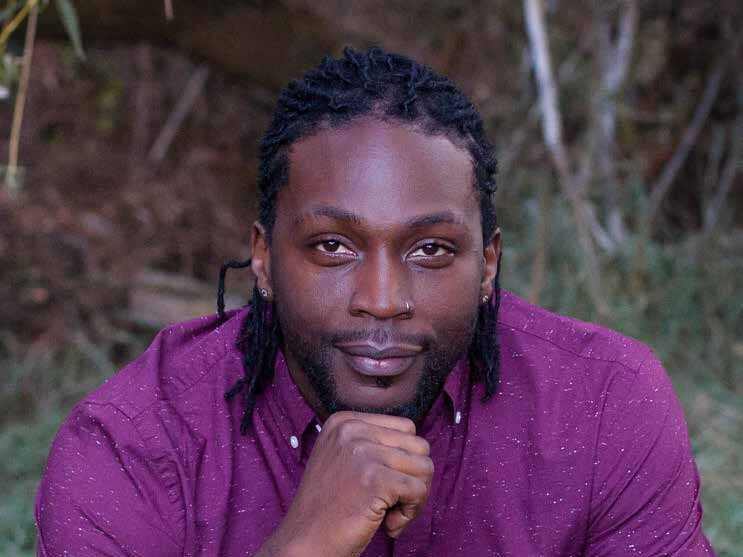 Quentin Robinson is a dancer, yet when he moves it is more than dance — it is movement art. The muscular fluidity of self-expression communicates to you in a way you’ve never experienced. Your body responds in chills to the energy radiating from the raw beauty and power of his movements. It renders you speechless and motionless to watch this artist — and humanitarian — in motion.