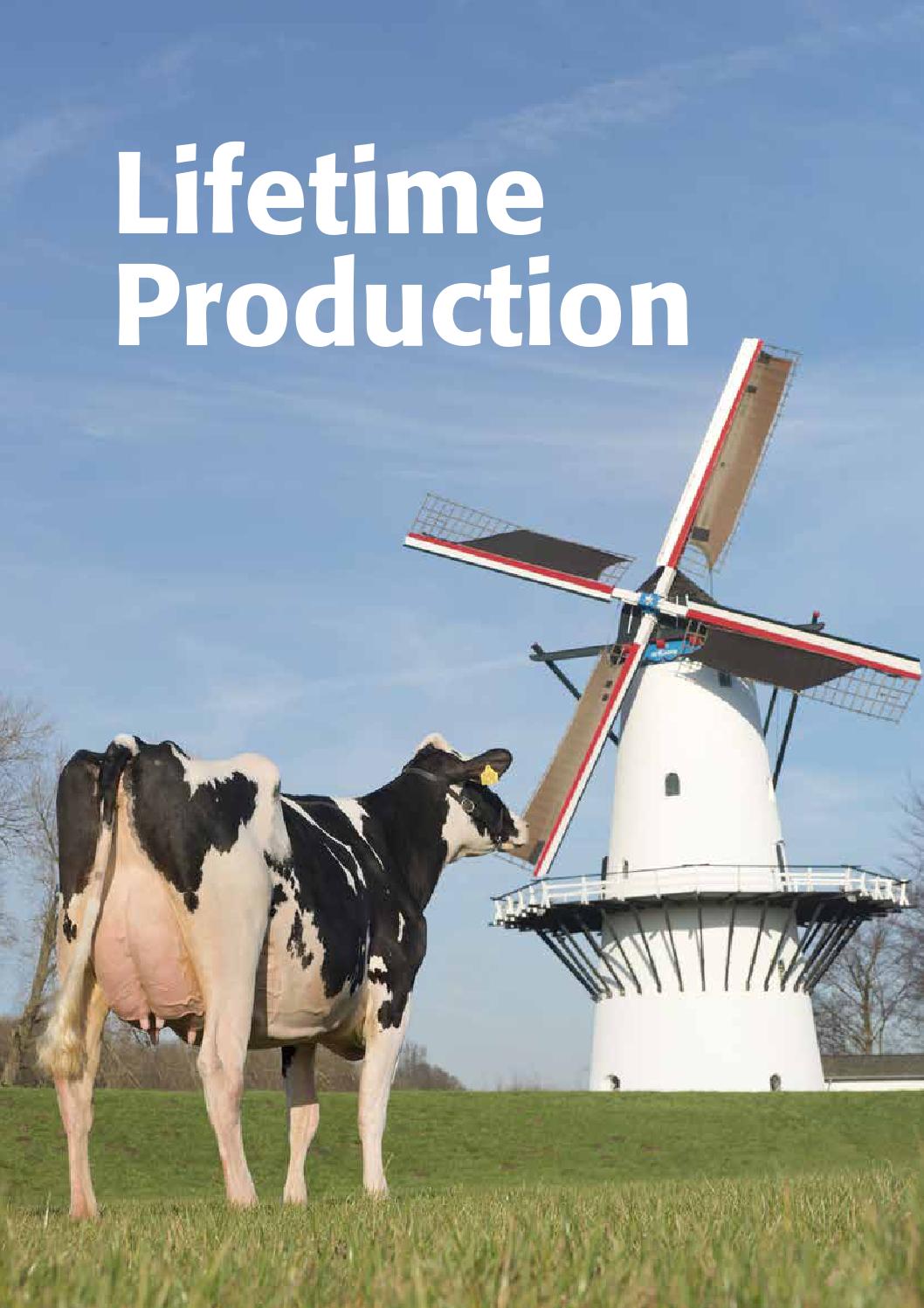 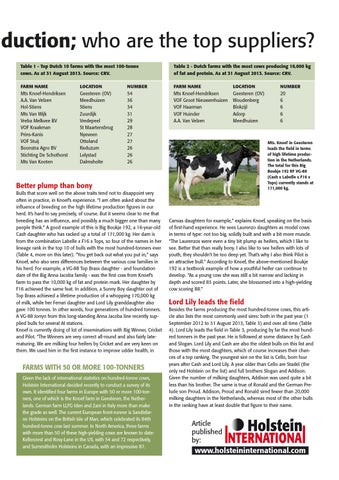 Better plump than bony Bulls that score well on the above traits tend not to disappoint very often in practice, in Knoef’s experience. “I am often asked about the influence of breeding on the high lifetime production figures in our herd. It’s hard to say precisely, of course. But it seems clear to me that breeding has an influence, and possibly a much bigger one than many people think.” A good example of this is Big Boukje 192, a 16-year-old Cash daughter who has racked up a total of 171,000 kg. Her dam is from the combination Labelle x F16 x Tops, so four of the names in her lineage rank in the top 10 of bulls with the most hundred-tonners ever (Table 4, more on this later). “You get back out what you put in,” says Knoef, who also sees differences between the various cow families in his herd. For example, a VG-88 Top Brass daughter - and foundation dam of the Big Anna Jacoba family - was the first cow from Knoef’s farm to pass the 10,000 kg of fat and protein mark. Her daughter by F16 achieved the same feat. In addition, a Sunny Boy daughter out of Top Brass achieved a lifetime production of a whopping 170,000 kg of milk, while her Ferrari daughter and Lord Lily granddaughter also gave 100 tonnes. In other words, four generations of hundred tonners. A VG-88 Jorryn from this long-standing Anna Jacoba line recently supplied bulls for several AI stations. Knoef is currently doing of lot of inseminations with Big Winner, Cricket and Pilot. “The Winners are very correct all-round and also fairly latematuring. We are milking four heifers by Cricket and are very keen on them. We used him in the first instance to improve udder health, in

Farms with 50 or more 100-tonners Given the lack of international statistics on hundred-tonne cows, Holstein International decided recently to conduct a survey of its own. It identified four farms in Europe with 50 or more 100-tonners, one of which is the Knoef farm in Geesteren, the Netherlands. German farm LLFG Iden and Zani in Italy more than make the grade as well. The current European front-runner is Sandisfarne Holsteins on the British Isle of Man, which celebrated its 84th hundred-tonne cow last summer. In North America, three farms with more than 50 of these high-yielding cows are known to date: Kellercrest and Rosy-Lane in the US, with 54 and 72 respectively, and Summitholm Holsteins in Canada, with an impressive 87.

Canvas daughters for example,” explains Knoef, speaking on the basis of first-hand experience. He sees Laurenzo daughters as model cows in terms of type: not too big, solidly built and with a bit more muscle. “The Laurenzos were even a tiny bit plump as heifers, which I like to see. Better that than really bony. I also like to see heifers with lots of youth, they shouldn’t be too deep yet. That’s why I also think Pilot is an attractive bull.” According to Knoef, the above-mentioned Boukje 192 is a textbook example of how a youthful heifer can continue to develop. “As a young cow she was still a bit narrow and lacking in depth and scored 83 points. Later, she blossomed into a high-yielding cow scoring 88.”

Lord Lily leads the field Besides the farms producing the most hundred-tonne cows, this article also lists the most commonly used sires: both in the past year (1 September 2012 to 31 August 2013, Table 3) and over all time (Table 4). Lord Lily leads the field in Table 3, producing by far the most hundred tonners in the past year. He is followed at some distance by Cash and Slogan. Lord Lily and Cash are also the oldest bulls on this list and those with the most daughters, which of course increases their chances of a top ranking. The youngest sire on the list is Cello, born four years after Cash and Lord Lily. A year older than Cello are Stadel (the only red Holstein on the list) and full brothers Slogan and Addison. Given the number of milking daughters, Addison was used quite a bit less than his brother. The same is true of Ronald and the German Prelude son Proud. Addison, Proud and Ronald sired fewer than 20,000 milking daughters in the Netherlands, whereas most of the other bulls in the ranking have at least double that figure to their name. 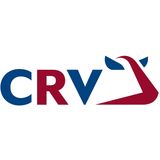 Holstein International published a special on Lifetime Production. They have made an analysis on which bulls have sired many daughters with high lifetime productions. Many of these bulls come from the CRV breeding program!