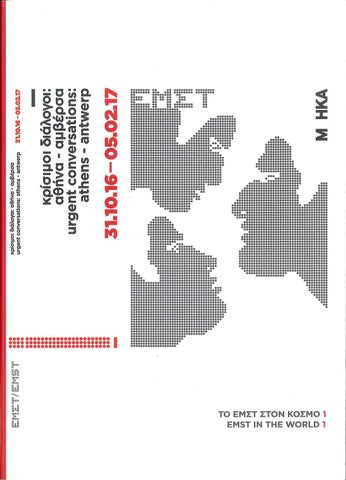 Last year, M HKA was invited by EMST in Athens for the opening exhibition in the new museum building. Today, Urgent Conversations: Antwerp – Athens forms the second part of this collaboration in which a number of dialogues between works from the two collections will be resumed. The urgency is to be found, not only at the level of the content, but also in a practice – the dialogic – which is symmetrical in its nature. At first sight, Athens and Antwerp are extremes in today’s Europe. In any case, both cities have each in their own way contributed to Europe’s cultural fabric. The major lines of our social organisation stem from Athens, as well our idea of art. As for Antwerp, it is one of the key cities of the early modern era, a centre of research and thought, the city where Utopia was written and the first art market was created. Urgent Conversations: Antwerp – Athens is built from the bottom up. A work of an artist from Belgium and a Greek artist's work are linked. 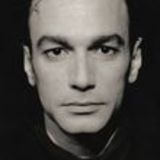