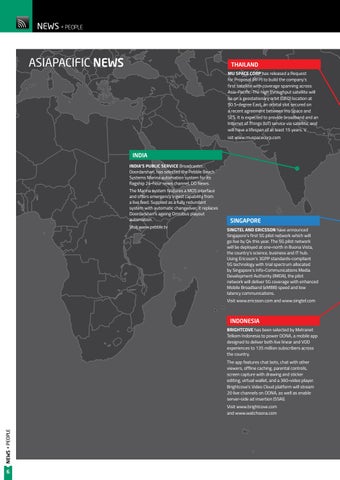 THAILAND MU SPACE CORP has released a Request for Proposal (RFP) to build the company’s first satellite with coverage spanning across Asia-Pacific. The high throughput satellite will be on a geostationary orbit (GEO) location at 50.5-degree East, an orbital slot secured on a recent agreement between mu Space and SES. It is expected to provide broadband and an Internet of Things (IoT) service via satellite, and will have a lifespan of at least 15 years. V isit www.muspacecorp.com 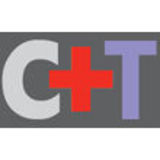