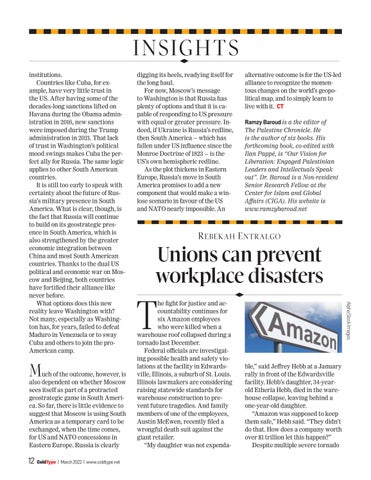 uch of the outcome, however, is also dependent on whether Moscow sees itself as part of a protracted geostrategic game in South America. So far, there is little evidence to suggest that Moscow is using South America as a temporary card to be exchanged, when the time comes, for US and NATO concessions in Eastern Europe. Russia is clearly

digging its heels, readying itself for the long haul. For now, Moscow’s message to Washington is that Russia has plenty of options and that it is capable of responding to US pressure with equal or greater pressure. Indeed, if Ukraine is Russia’s redline, then South America – which has fallen under US influence since the Monroe Doctrine of 1823 – is the US’s own hemispheric redline. As the plot thickens in Eastern Europe, Russia’s move in South America promises to add a new component that would make a winlose scenario in favour of the US and NATO nearly impossible. An

alternative outcome is for the US-led alliance to recognize the momentous changes on the world’s geopolitical map, and to simply learn to live with it. CT Ramzy Baroud is a the editor of The Palestine Chronicle. He is the author of six books. His forthcoming book, co-edited with Ilan Pappé, is “Our Vision for Liberation: Engaged Palestinian Leaders and Intellectuals Speak out”. Dr. Baroud is a Non-resident Senior Research Fellow at the Center for Islam and Global Affairs (CIGA). His website is www.ramzybaroud.net

he fight for justice and accountability continues for six Amazon employees who were killed when a warehouse roof collapsed during a tornado last December. Federal officials are investigating possible health and safety violations at the facility in Edwardsville, Illinois, a suburb of St. Louis. Illinois lawmakers are considering raising statewide standards for warehouse construction to prevent future tragedies. And family members of one of the employees, Austin McEwen, recently filed a wrongful death suit against the giant retailer. “My daughter was not expenda-

institutions. Countries like Cuba, for example, have very little trust in the US. After having some of the decades-long sanctions lifted on Havana during the Obama administration in 2016, new sanctions were imposed during the Trump administration in 2021. That lack of trust in Washington’s political mood swings makes Cuba the perfect ally for Russia. The same logic applies to other South American countries. It is still too early to speak with certainty about the future of Russia’s military presence in South America. What is clear, though, is the fact that Russia will continue to build on its geostrategic presence in South America, which is also strengthened by the greater economic integration between China and most South American countries. Thanks to the dual US political and economic war on Moscow and Beijing, both countries have fortified their alliance like never before. What options does this new reality leave Washington with? Not many, especially as Washington has, for years, failed to defeat Maduro in Venezuela or to sway Cuba and others to join the proAmerican camp.

ble,” said Jeffrey Hebb at a January rally in front of the Edwardsville facility. Hebb’s daughter, 34-yearold Etheria Hebb, died in the warehouse collapse, leaving behind a one-year-old daughter. “Amazon was supposed to keep them safe,” Hebb said. “They didn’t do that. How does a company worth over $1 trillion let this happen?” Despite multiple severe tornado 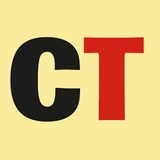 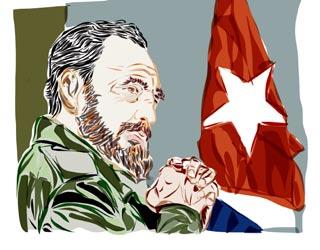 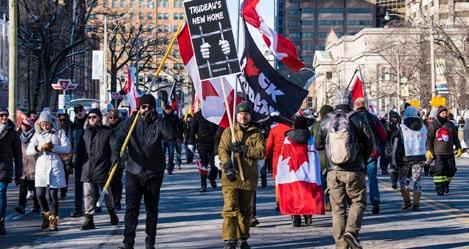 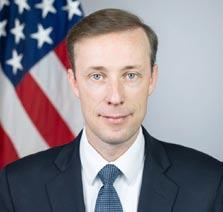 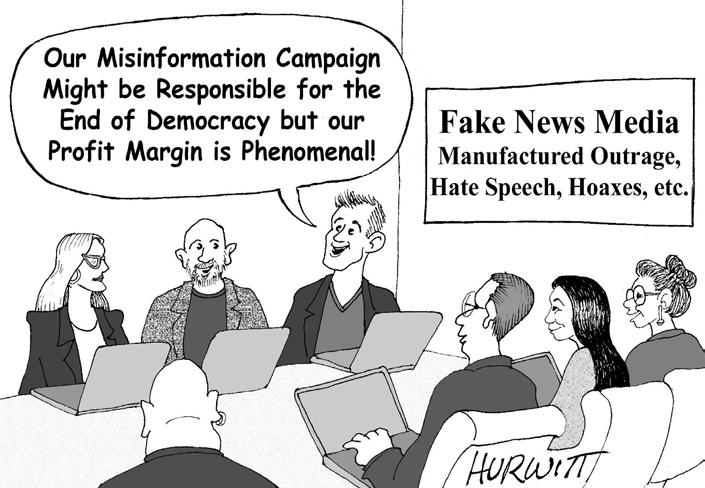 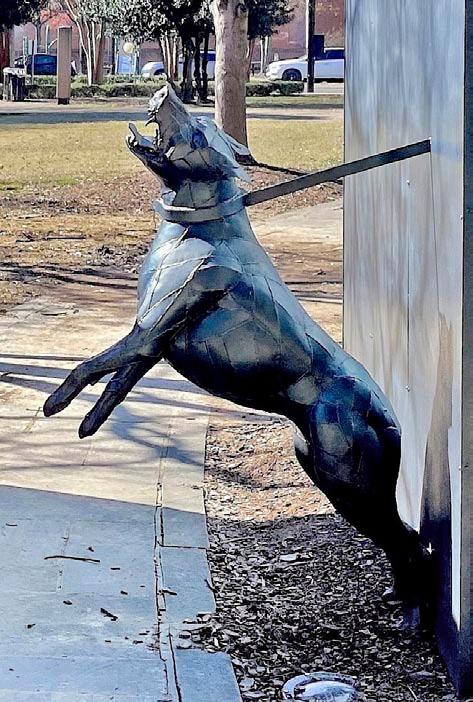 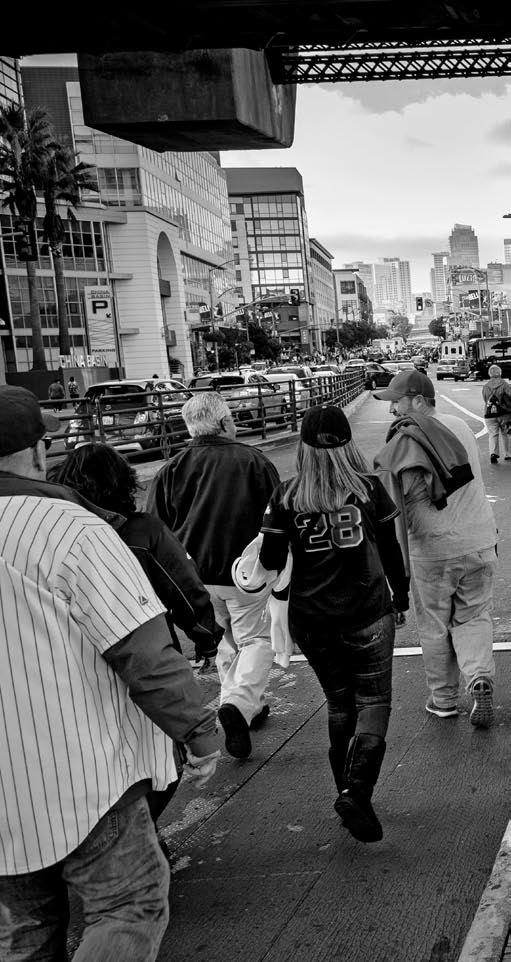 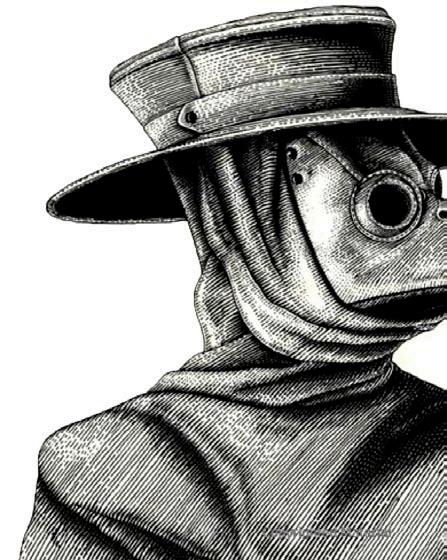 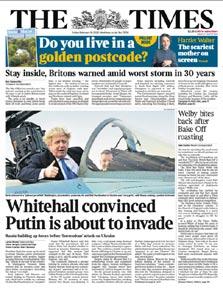 War in Europe and the rise of pure propaganda 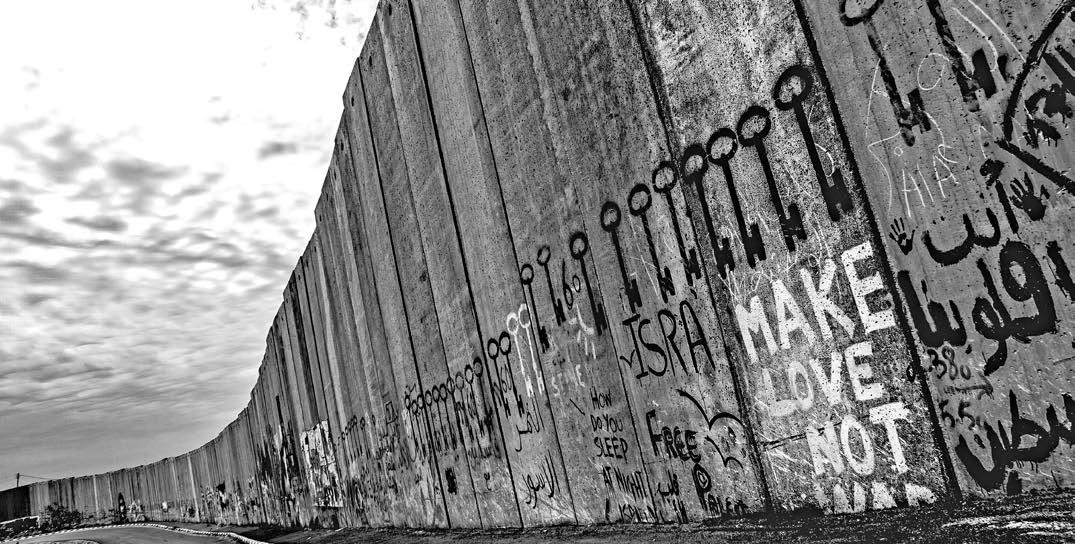 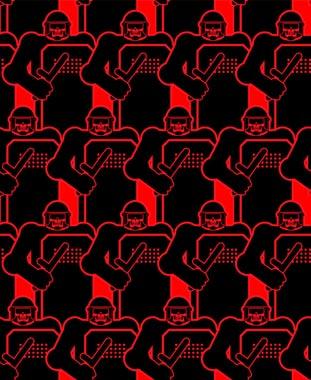 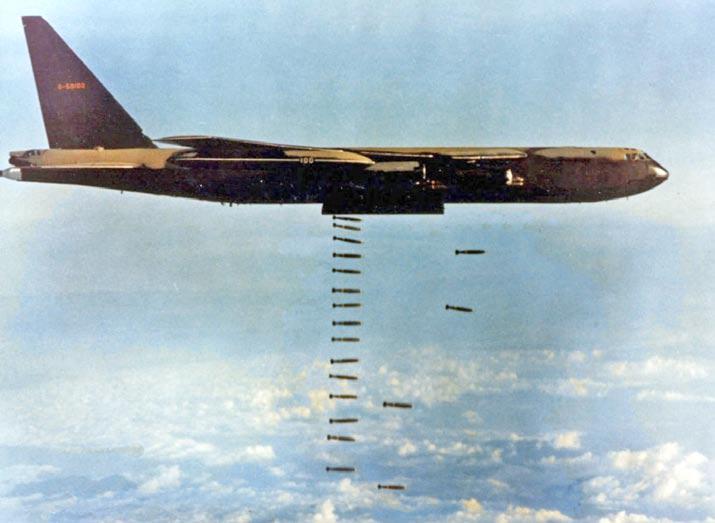 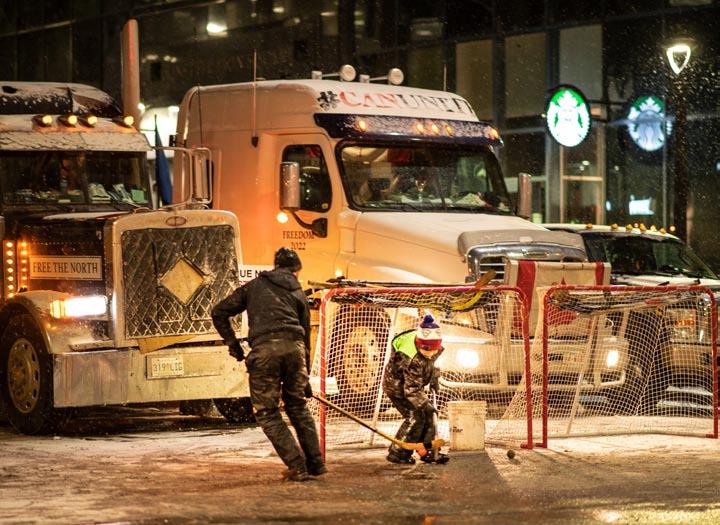 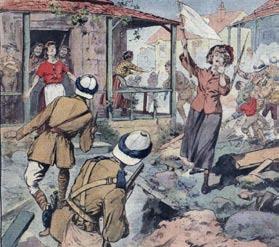 When workers battled profit-hungry mine owners