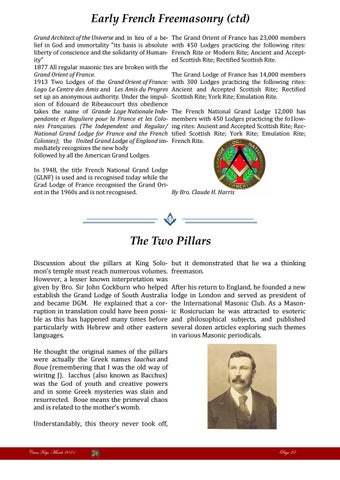 Early French Freemasonry (ctd) Grand Architect of the Universe and in lieu of a belief in God and immortality &quot;its basis is absolute liberty of conscience and the solidarity of Humanity&quot; 1877 All regular masonic ties are broken with the Grand Orient of France. 1913 Two Lodges of the Grand Orient of France: Logo Le Centre des Amis and Les Amis du Progres set up an anonymous authority. Under the impulsion of Edouard de Ribeaucourt this obedience takes the name of Grande Loge Nationale Independante et Reguliere pour la France et les Colonies Françaises. (The Independent and Regular/ National Grand Lodge for France and the French Colonies); the United Grand Lodge of England immediately recognizes the new body followed by all the American Grand Lodges.

In 1948, the title French National Grand Lodge (GLNF) is used and is recognised today while the Grad Lodge of France recognised the Grand Orient in the 1960s and is not recognised. By Bro. Claude H. Harris

The Two Pillars Discussion about the pillars at King Solomon’s temple must reach numerous volumes. However, a lesser known interpretation was given by Bro. Sir John Cockburn who helped establish the Grand Lodge of South Australia and became DGM. He explained that a corruption in translation could have been possible as this has happened many times before particularly with Hebrew and other eastern languages.

but it demonstrated that he wa a thinking freemason. After his return to England, he founded a new lodge in London and served as president of the International Masonic Club. As a Masonic Rosicrucian he was attracted to esoteric and philosophical subjects, and published several dozen articles exploring such themes in various Masonic periodicals.

He thought the original names of the pillars were actually the Greek names Iaachus and Boue (remembering that I was the old way of wiritng J). Iacchus (also known as Bacchus) was the God of youth and creative powers and in some Greek mysteries was slain and resurrected. Boue means the primeval chaos and is related to the mother’s womb. Understandably, this theory never took off, 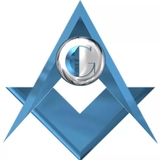 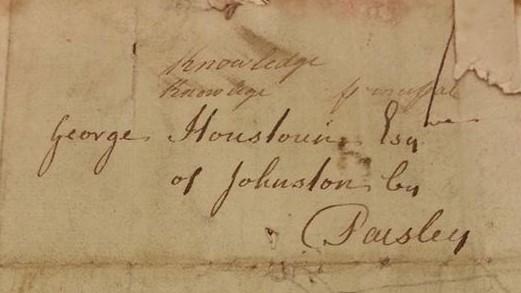 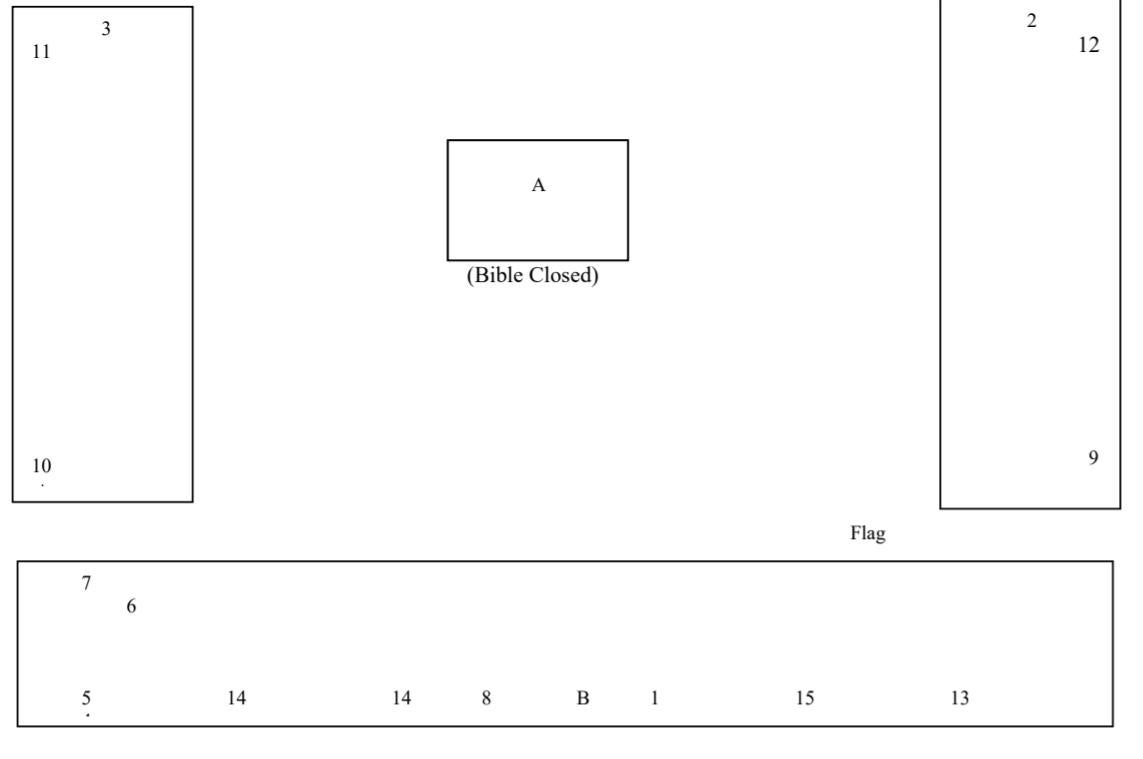 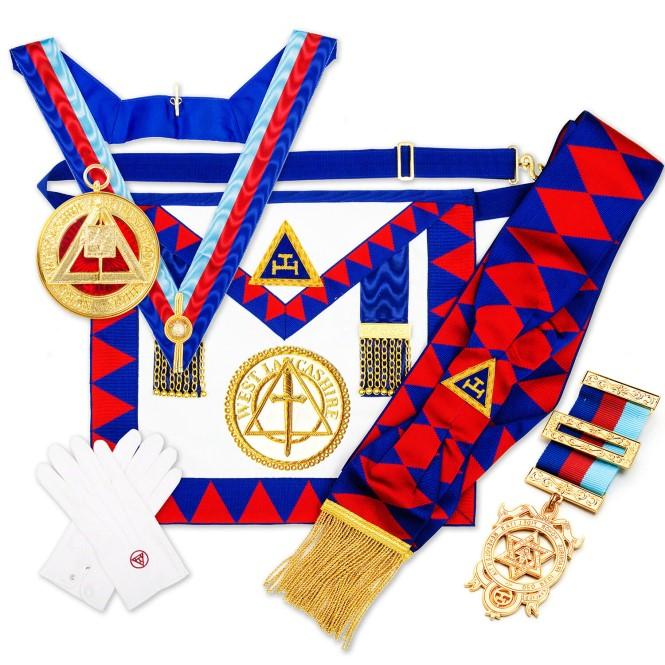 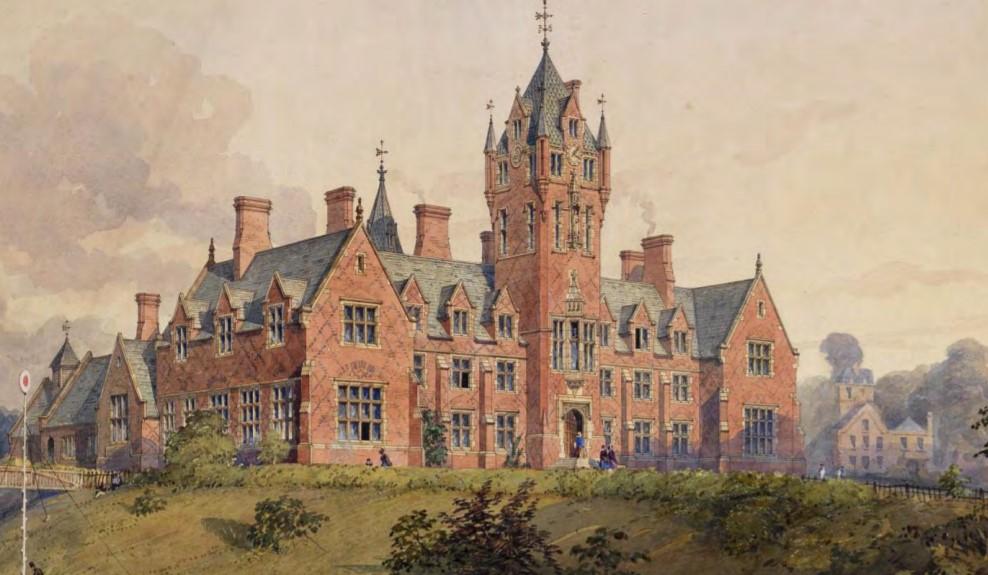 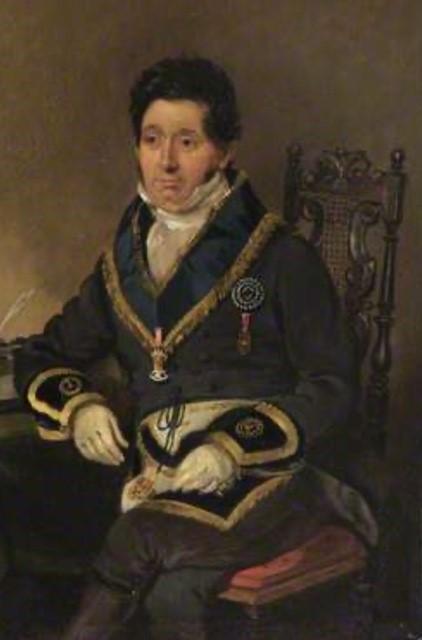 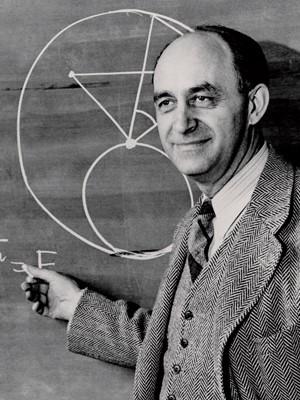 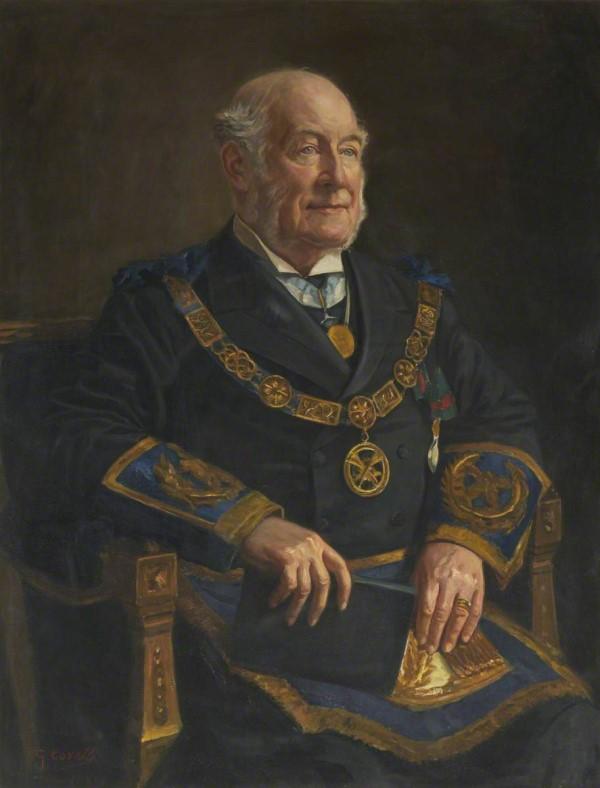 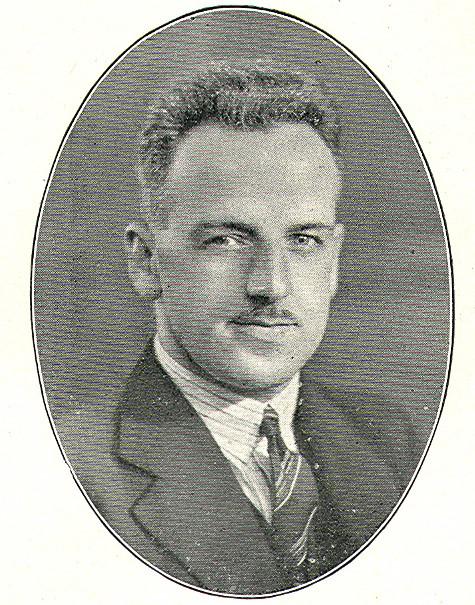 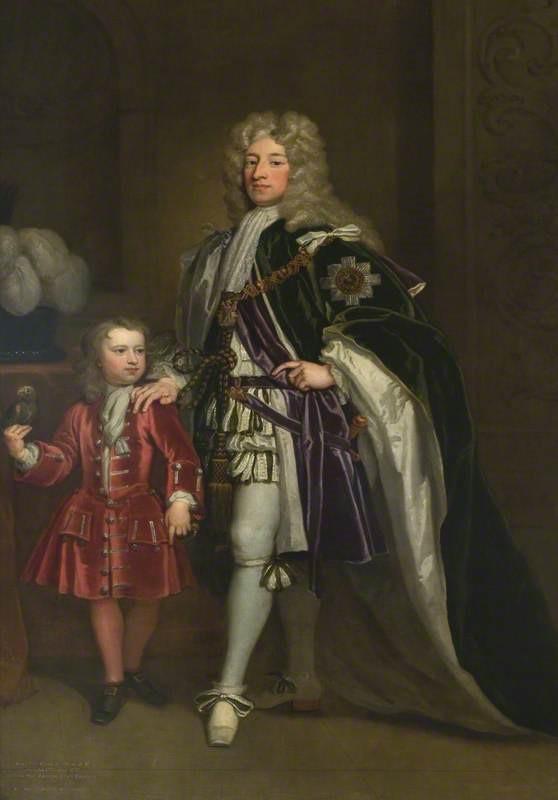 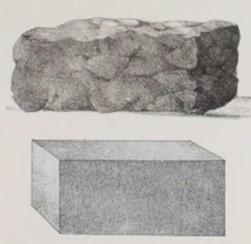 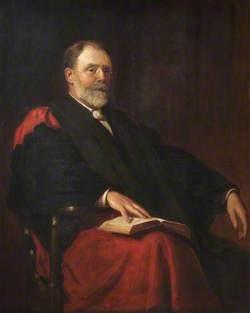 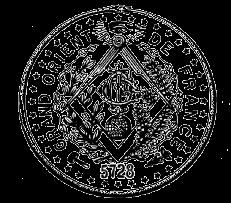 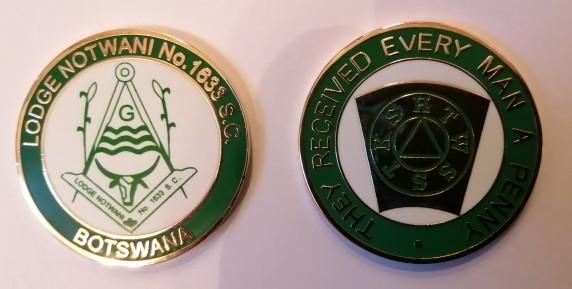 Free Will and Accord 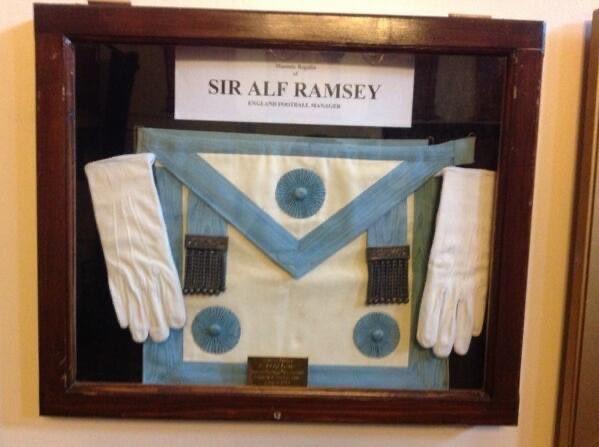 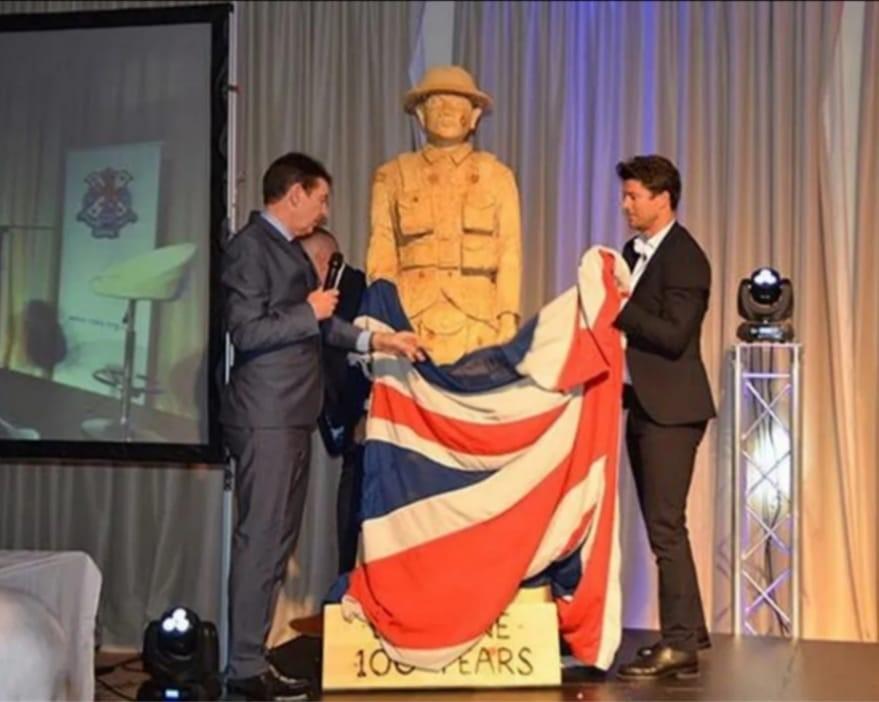 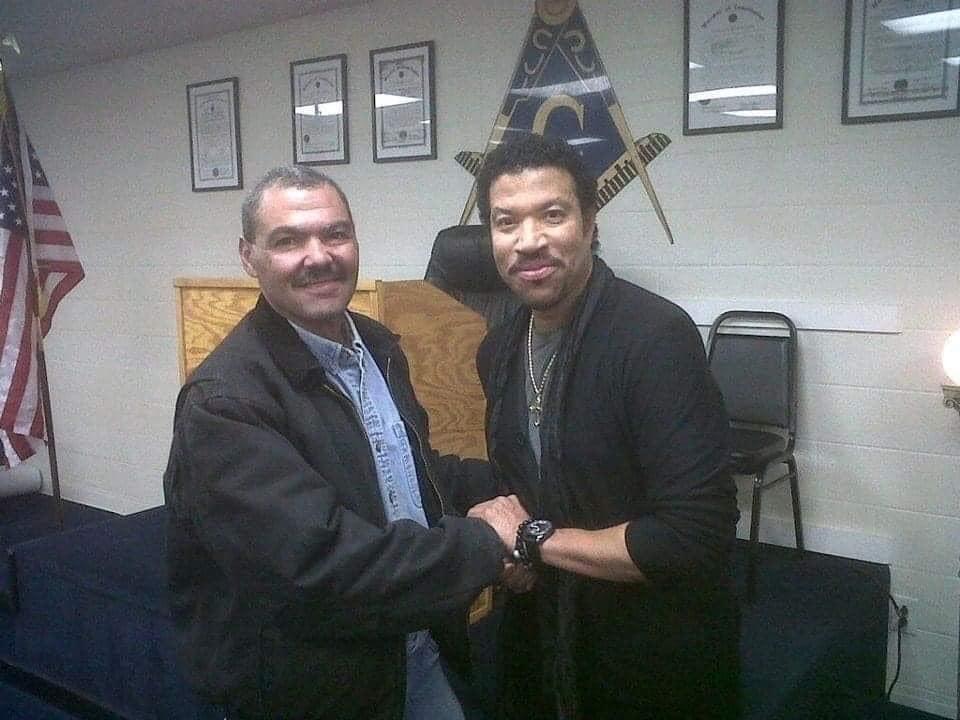