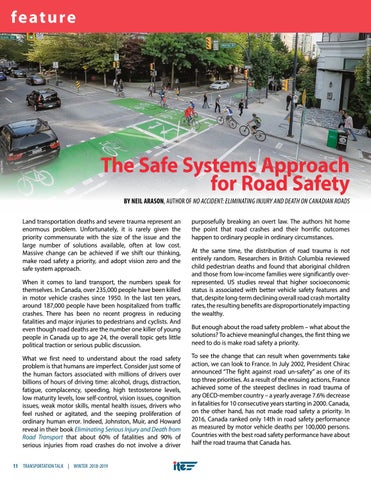 The Safe Systems Approach for Road Safety BY NEIL ARASON, AUTHOR OF NO ACCIDENT: ELIMINATING INJURY AND DEATH ON CANADIAN ROADS Land transportation deaths and severe trauma represent an enormous problem. Unfortunately, it is rarely given the priority commensurate with the size of the issue and the large number of solutions available, often at low cost. Massive change can be achieved if we shift our thinking, make road safety a priority, and adopt vision zero and the safe system approach. When it comes to land transport, the numbers speak for themselves. In Canada, over 235,000 people have been killed in motor vehicle crashes since 1950. In the last ten years, around 187,000 people have been hospitalized from traffic crashes. There has been no recent progress in reducing fatalities and major injuries to pedestrians and cyclists. And even though road deaths are the number one killer of young people in Canada up to age 24, the overall topic gets little political traction or serious public discussion. What we first need to understand about the road safety problem is that humans are imperfect. Consider just some of the human factors associated with millions of drivers over billions of hours of driving time: alcohol, drugs, distraction, fatigue, complacency, speeding, high testosterone levels, low maturity levels, low self-control, vision issues, cognition issues, weak motor skills, mental health issues, drivers who feel rushed or agitated, and the seeping proliferation of ordinary human error. Indeed, Johnston, Muir, and Howard reveal in their book Eliminating Serious Injury and Death from Road Transport that about 60% of fatalities and 90% of serious injuries from road crashes do not involve a driver 11 TRANSPORTATION TALK | WINTER 2018-2019

purposefully breaking an overt law. The authors hit home the point that road crashes and their horrific outcomes happen to ordinary people in ordinary circumstances. At the same time, the distribution of road trauma is not entirely random. Researchers in British Columbia reviewed child pedestrian deaths and found that aboriginal children and those from low-income families were significantly overrepresented. US studies reveal that higher socioeconomic status is associated with better vehicle safety features and that, despite long-term declining overall road crash mortality rates, the resulting benefits are disproportionately impacting the wealthy. But enough about the road safety problem – what about the solutions? To achieve meaningful changes, the first thing we need to do is make road safety a priority. To see the change that can result when governments take action, we can look to France. In July 2002, President Chirac announced “The fight against road un-safety” as one of its top three priorities. As a result of the ensuing actions, France achieved some of the steepest declines in road trauma of any OECD-member country – a yearly average 7.6% decrease in fatalities for 10 consecutive years starting in 2000. Canada, on the other hand, has not made road safety a priority. In 2016, Canada ranked only 14th in road safety performance as measured by motor vehicle deaths per 100,000 persons. Countries with the best road safety performance have about half the road trauma that Canada has. 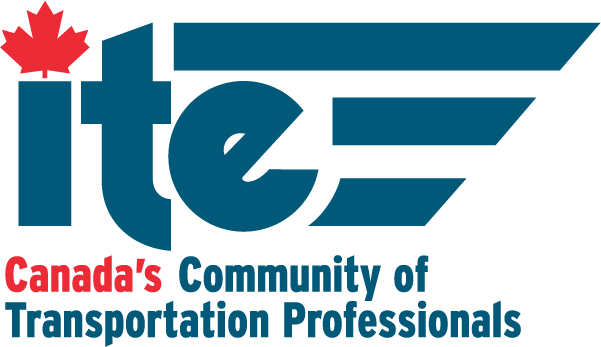 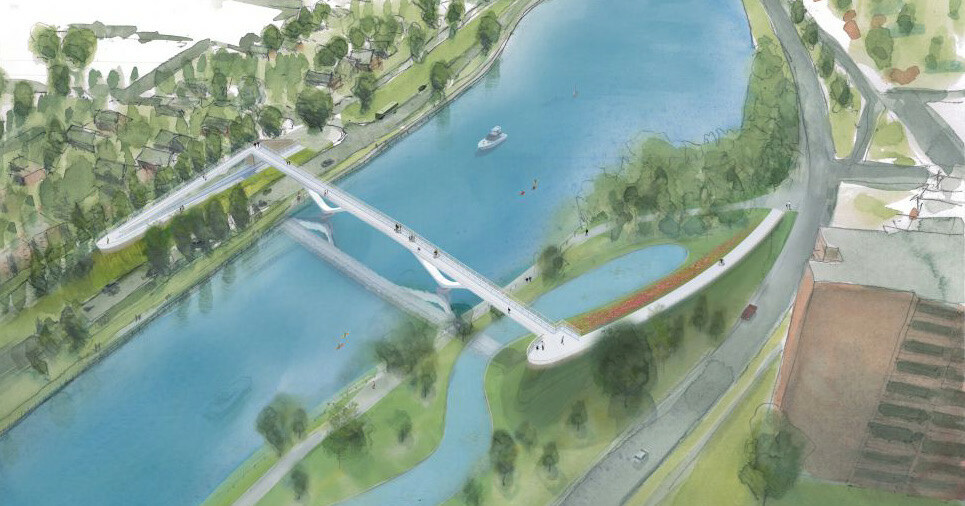 A Tale of Two Cities and Many Bridges