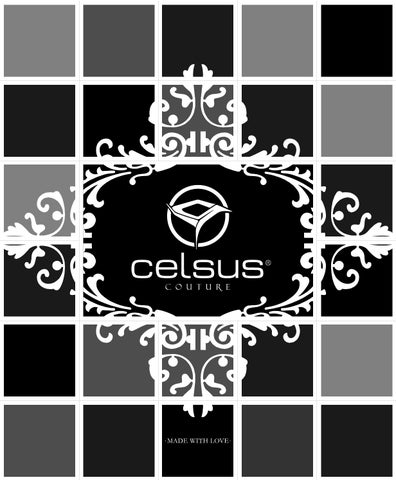 career CELSUS is an emerging designer on the national Portuguese scenario. Graduated in Design at the University of Aveiro (Portugal) in 2003, creates the brand name CELSUS in which has developes the skills in the area of clothing, footwear, head ornaments and other fashion accessories. As a fashion designer, he&#39;s been a traditional participant in the national fashion week, within the well-known &quot;Portugal Fashion&quot; show, where his work has been greatly appreciated and considered by many fashion critics as Â&amp;#x201C;a breath of fresh airÂ&amp;#x201D; for the overall context of the Portuguese fashion. Along with the great interest he has about fashion and in order to upbring his country onto international recognition, he has several worldwide participations related to the ECOFASHION programme. As a result, his work has been presented in different countries, namely Greece, Spain, Hungary, Italy, France, Jordan, Lebanon and Egypt. The recent international participation at Belarus Fashion Week, led the international press to classify him as &quot;the most charismatic of the designers&quot;, by the irreverence on the show. CELSUS is also linked to humanitarian causes and in 2008 was invited by the Foundation of Gil and the Museum of hat to create a hat for the project &quot;A hat for a smile&quot;. 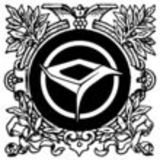