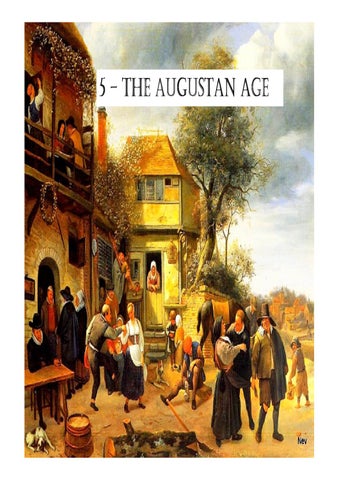 First half of the 18째century First Industrial Revolution

The Novel: a fictional form written by and for people of the middle class about every day life and events

Diary and epistolary forms: 1st person narrator to describe feelings and thoughts. Didactic aim: how to keep accounts, to write letters, to behave in society

New features: originality and creativity; spontaneity; emphasis on individual genius; interest in the unknown and in the supernatural; free imagination; sensations; interest in Middle Ages; subjective feeling for nature; exotic times and places. . 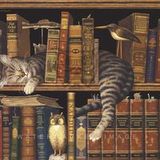