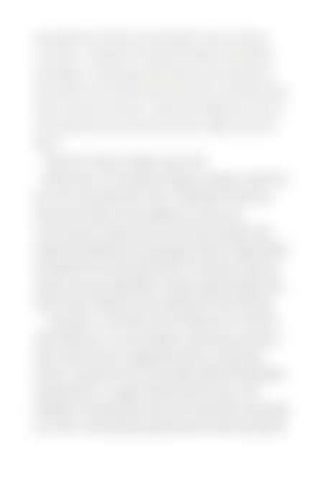 and justice for the boy who shouldn’t have to endure such pain. In between my battle between earnestness and loyalty, I locked eyes with the boy who seemed to have had his on me the entire time, and it was then that I knew he knew. He knew I could have helped him, knew I may have been the only one who ever really could, but didn’t. And now I have to make it up to him. By this time, I’d mustered enough courage to walk into the room and assist the nurse in helping him back up and onto his bed. He was slipping in and out of consciousness, easing into his own little slumber that I hoped was blessed by only pleasant dreams. Right before he dozed off, his hand searched for mine and, when his mission was accomplished, he gave a tight squeeze that had my eyes welling for the umpteenth time that day. It was later, in the seats of the waiting room, that the nurse filled me in on his situation, assuming we were at least close friends. He apparently had no real family, living in a group home for boys after failed CPS attempts at placing him in a good, decent foster home. He’d fended for himself pretty well, from what they could drag out of him, and testing revealed that he had only started