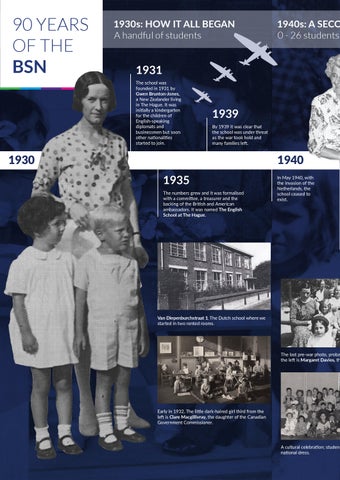 1930s: HOW IT ALL BEGAN A handful of students

1931 The school was founded in 1931 by Gwen Brunton-Jones, a New Zealander living in The Hague. It was initially a kindergarten for the children of English-speaking diplomats and businessmen but soon other nationalities started to join.

1939 By 1939 it was clear that the school was under threat as the war took hold and many families left.

1940 1935 The numbers grew and it was formalised with a committee, a treasurer and the backing of the British and American ambassadors. It was named The English School at The Hague.

In May 1940, with the invasion of the Netherlands, the school ceased to exist.

Van Diepenburchstraat 1, The Dutch school where we started in two rented rooms.

Early in 1932. The little dark-haired girl third from the left is Clare Macgillivray, the daughter of the Canadian Government Commissioner.

We invite you to explore The British School in The Netherlands' annual publication. In this commemorative edition, published to mark our 90 year anniversary, we tell the stories of our international school community past and present. 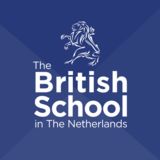 The British School in the Netherlands 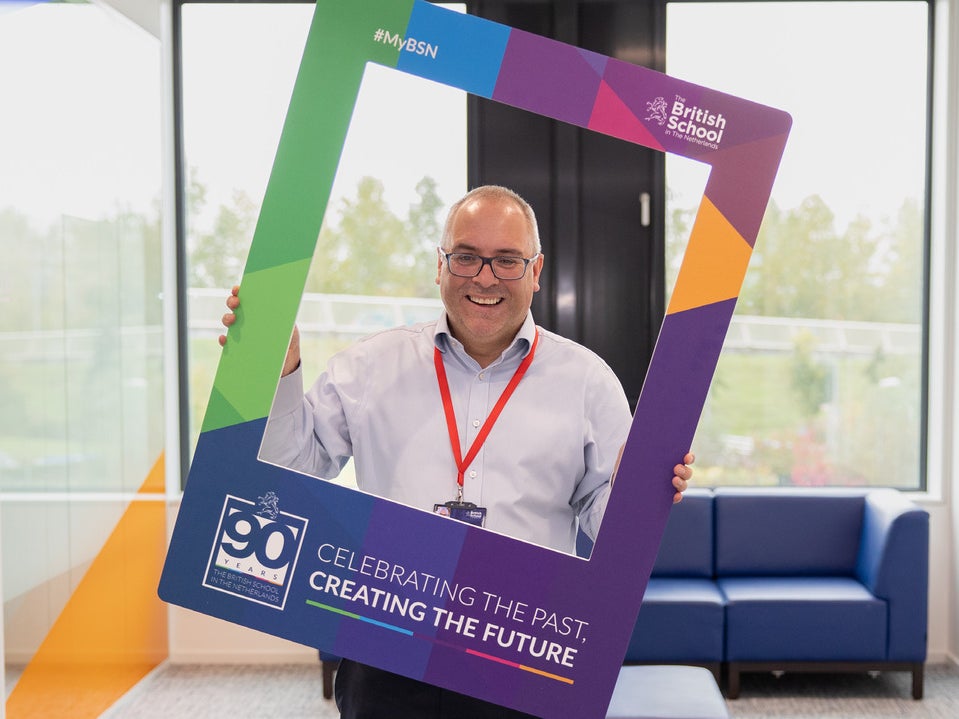 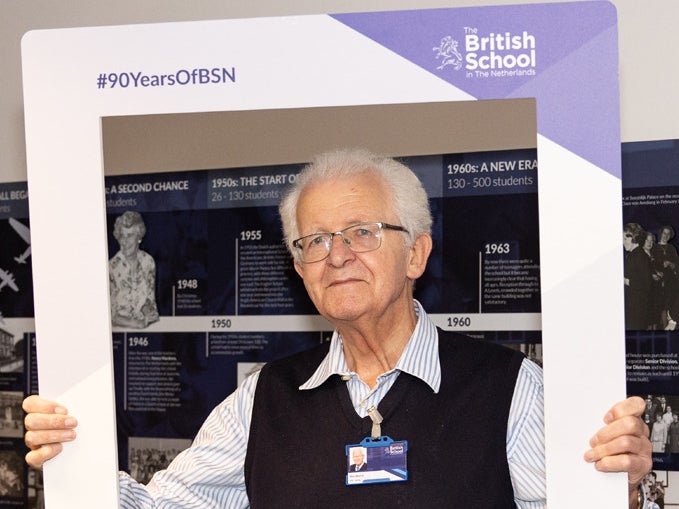 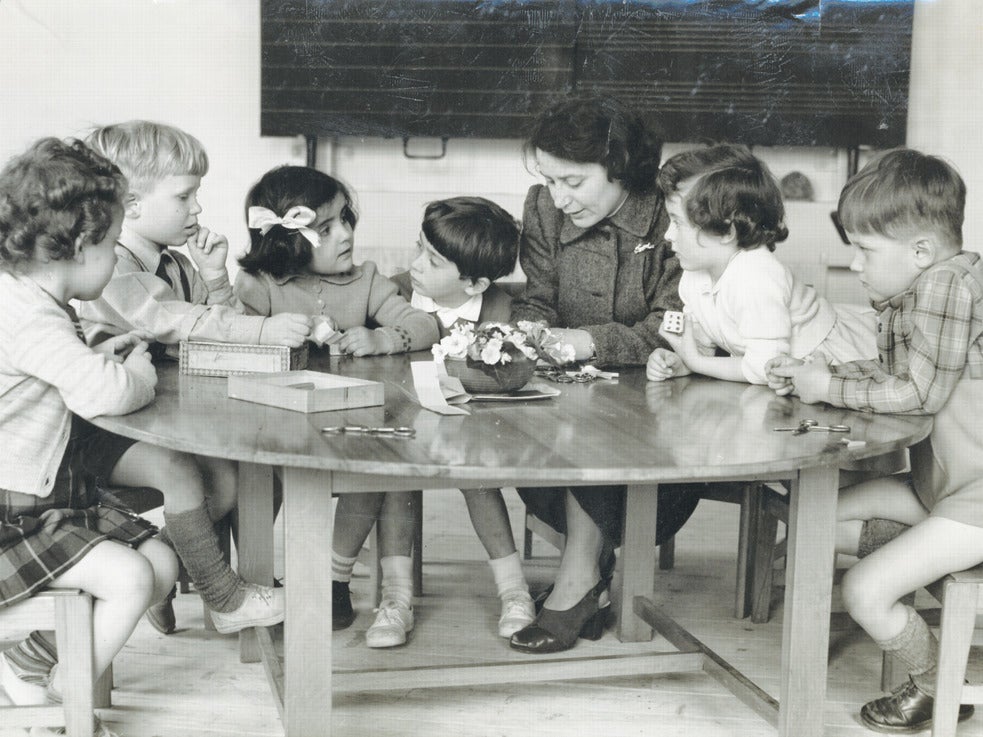 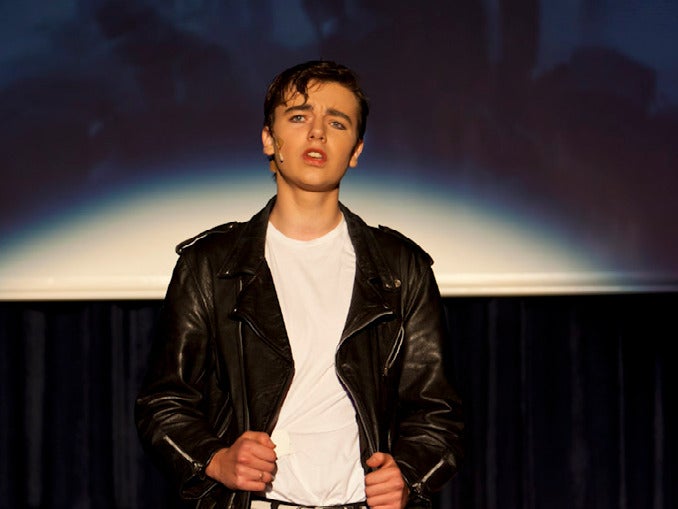 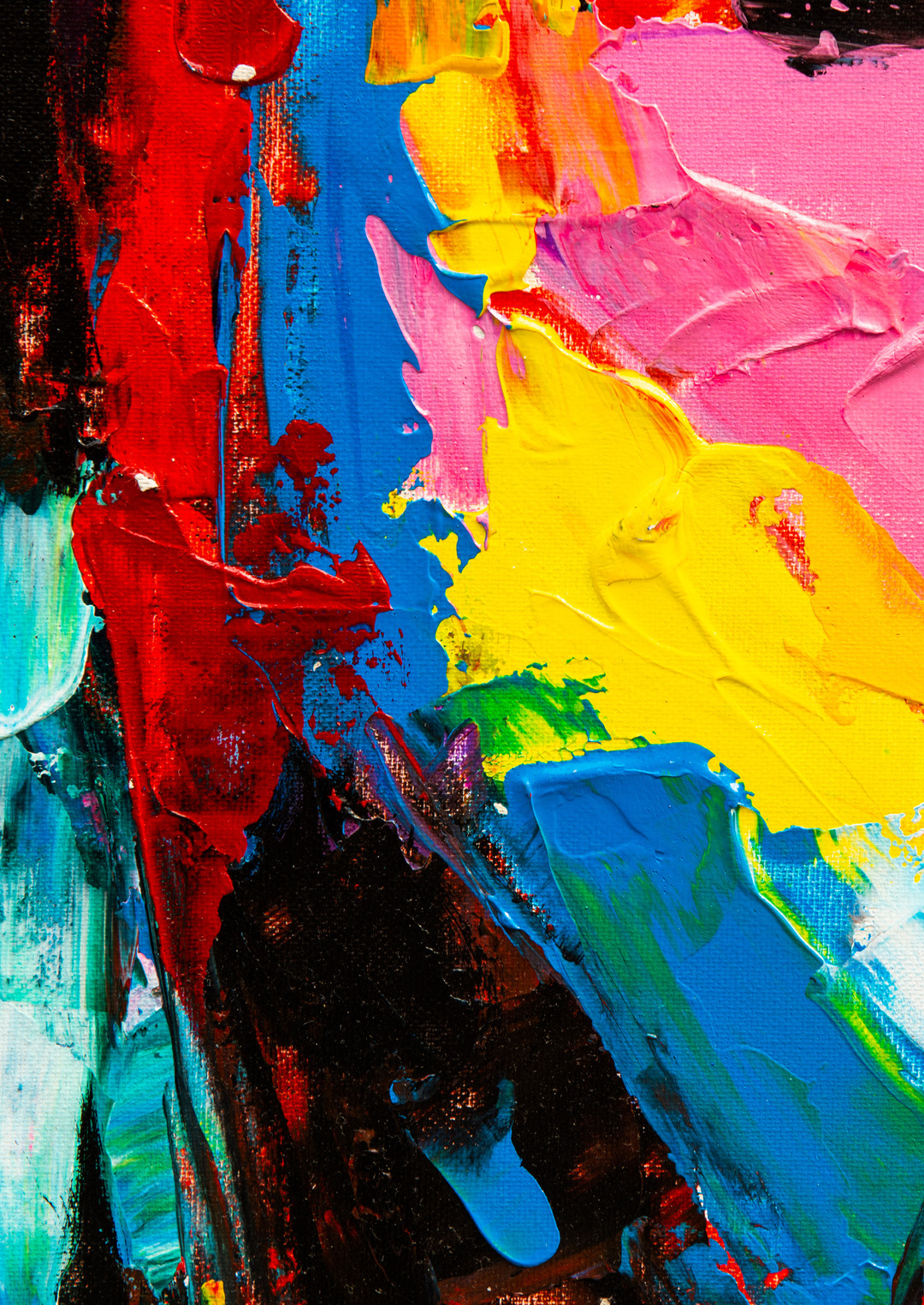 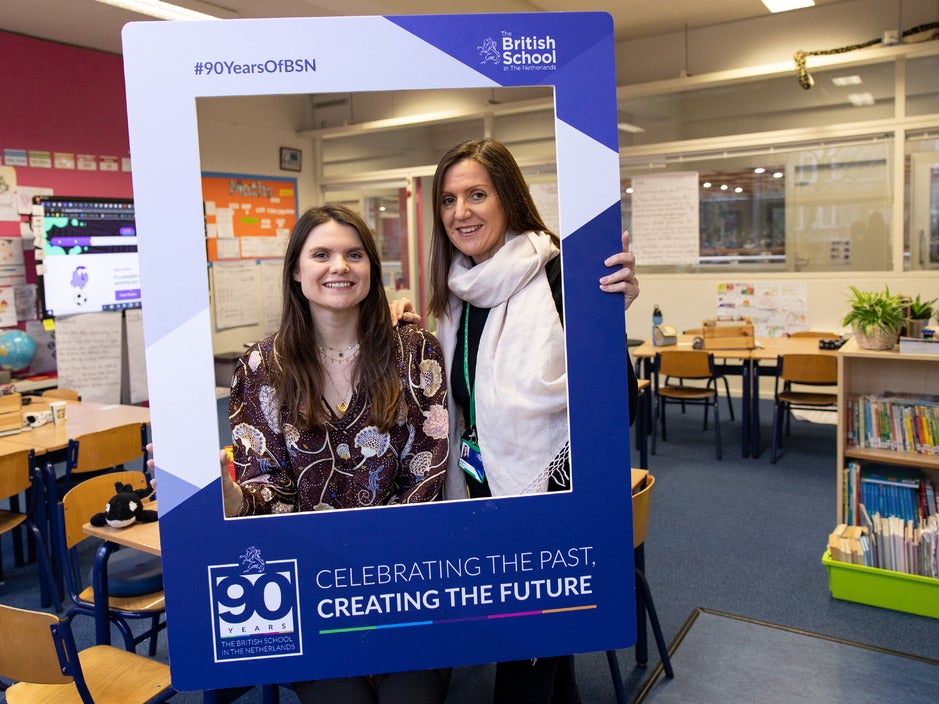 Growing with the BSN by Nicola Berry 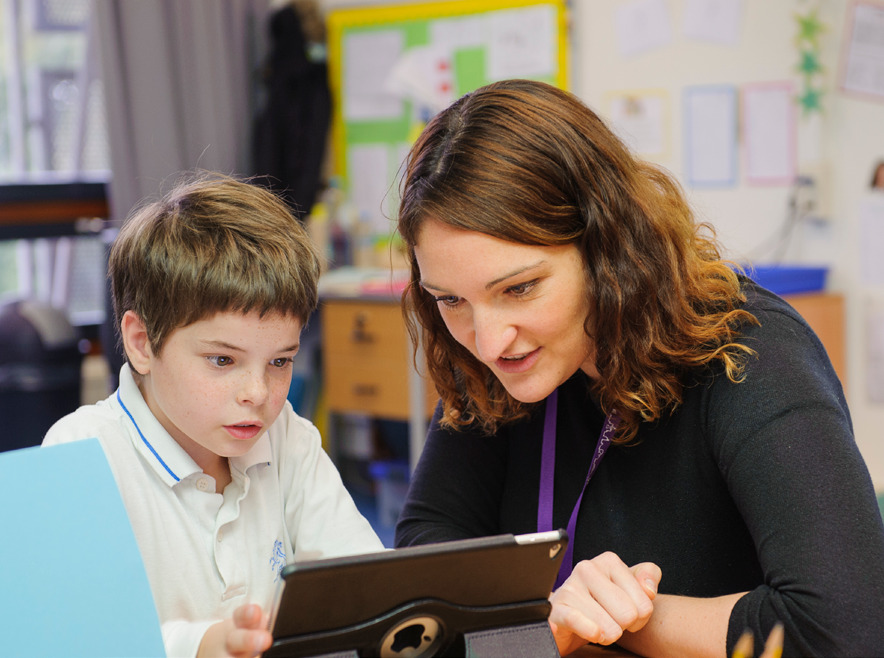 What Makes YOU Proud? 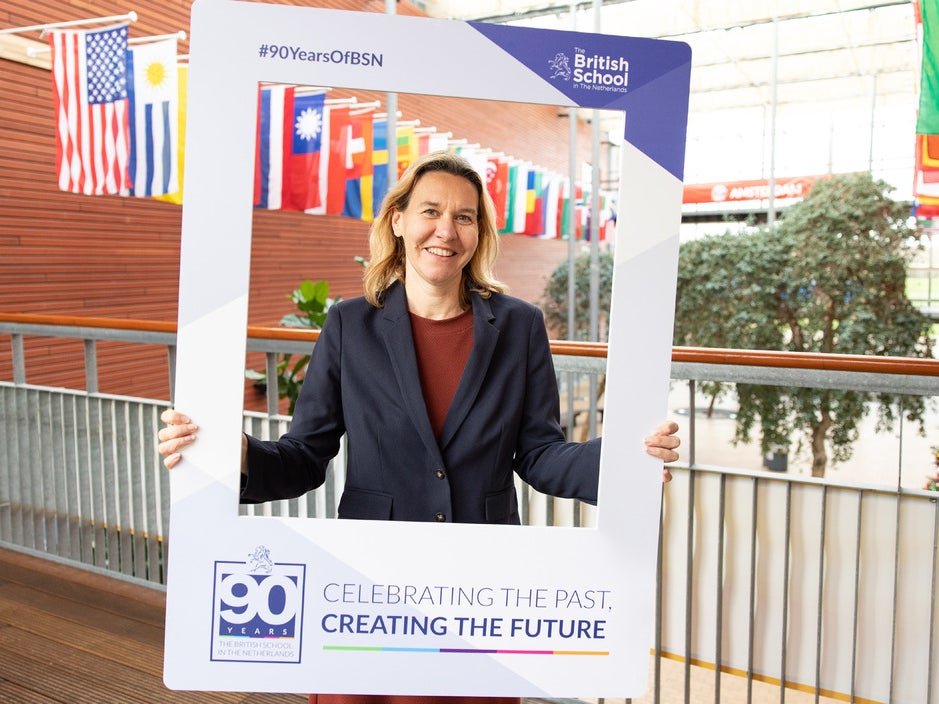 BSN in the Genes: Two Generations of Biologists 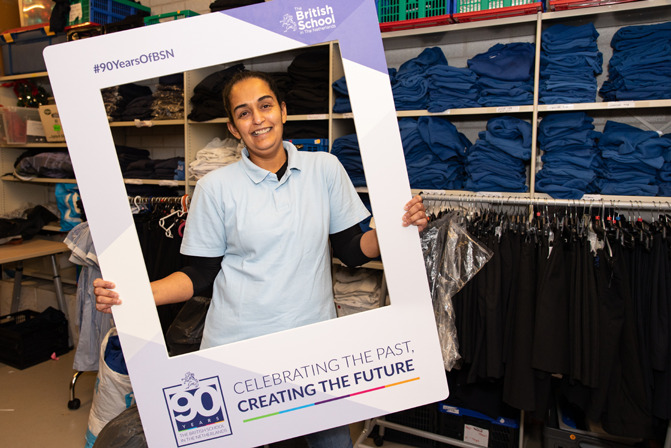 Working in Partnership for the Betterment of the Community 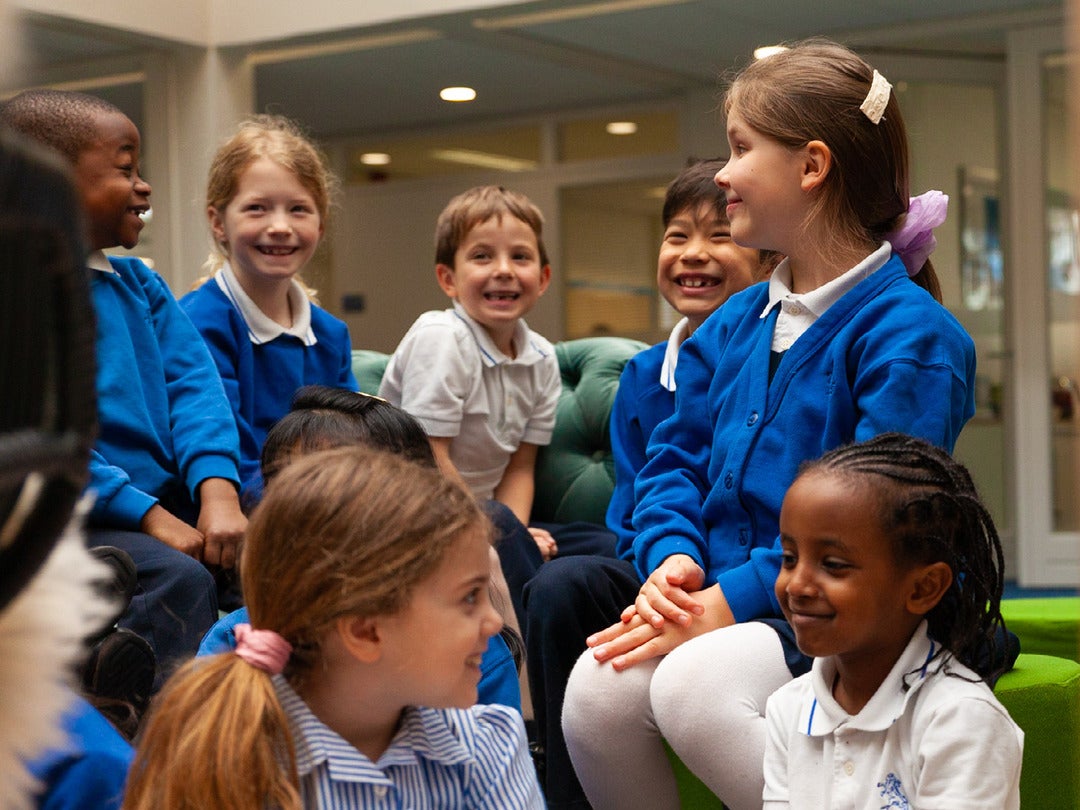 Pursuing our Goals for 2022 by Dr Aminata Cairo 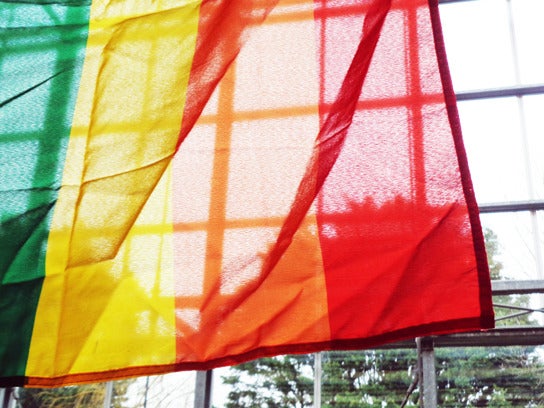 Diversity & Equality at the BSN 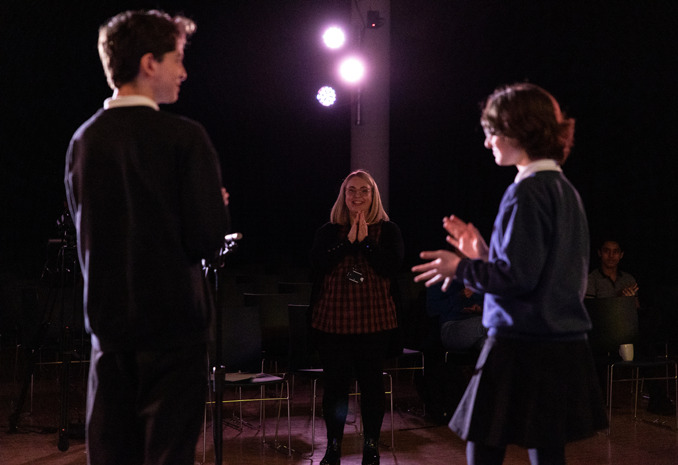 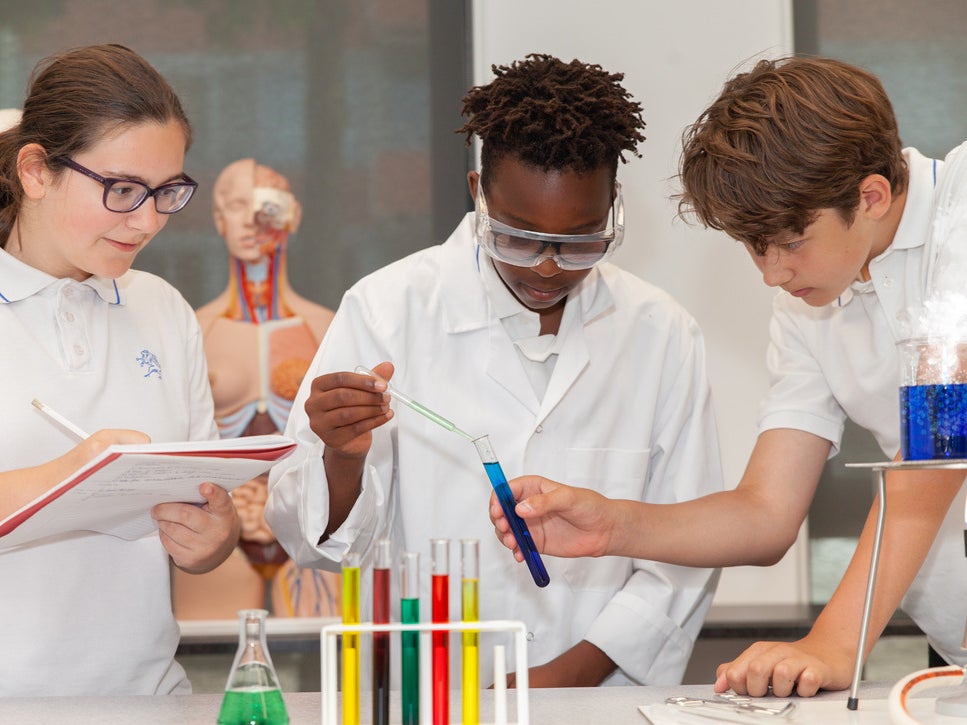 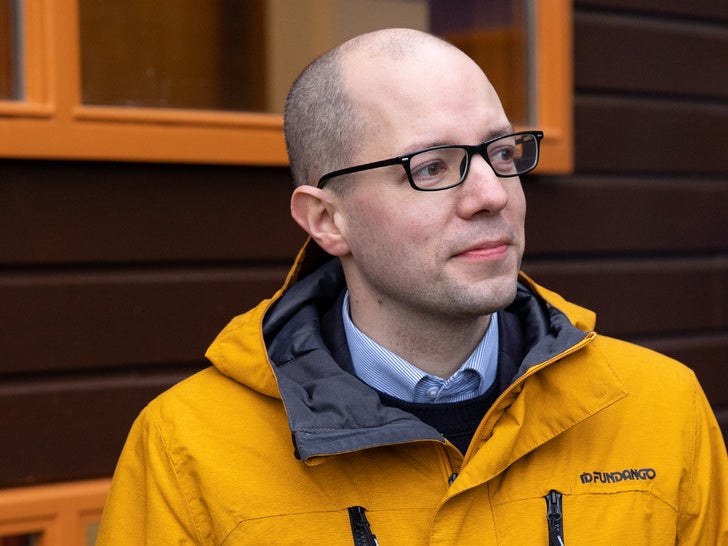 Meet Laszlo, The New Chair of the BSN Family Association