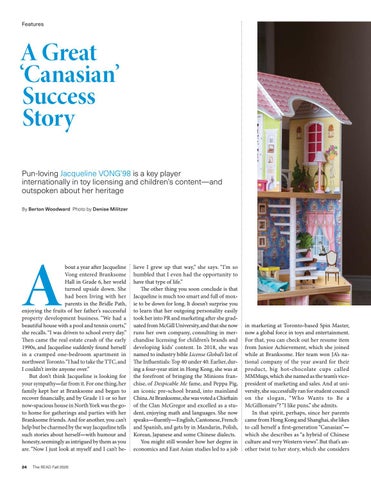 bout a year after Jacqueline Vong entered Branksome Hall in Grade 6, her world turned upside down. She had been living with her parents in the Bridle Path, enjoying the fruits of her father’s successful property development business. “We had a beautiful house with a pool and tennis courts,” she recalls. “I was driven to school every day.” Then came the real estate crash of the early 1990s, and Jacqueline suddenly found herself in a cramped one-bedroom apartment in northwest Toronto.“I had to take the TTC, and I couldn’t invite anyone over.” But don’t think Jacqueline is looking for your sympathy—far from it. For one thing, her family kept her at Branksome and began to recover ﬁnancially, and by Grade 11 or so her now-spacious house in North York was the goto home for gatherings and parties with her Branksome friends. And for another, you can’t help but be charmed by the way Jacqueline tells such stories about herself—with humour and honesty, seemingly as intrigued by them as you are. “Now I just look at myself and I can’t be-

lieve I grew up that way,” she says. “I’m so humbled that I even had the opportunity to have that type of life.” The other thing you soon conclude is that Jacqueline is much too smart and full of moxie to be down for long. It doesn’t surprise you to learn that her outgoing personality easily took her into PR and marketing after she graduated from McGill University, and that she now runs her own company, consulting in merchandise licensing for children’s brands and developing kids’ content. In 2018, she was named to industry bible License Global’s list of The Inﬂuentials: Top 40 under 40. Earlier, during a four-year stint in Hong Kong, she was at the forefront of bringing the Minions franchise, of Despicable Me fame, and Peppa Pig, an iconic pre-school brand, into mainland China. At Branksome, she was voted a Chieftain of the Clan McGregor and excelled as a student, enjoying math and languages. She now speaks—ﬂuently—English, Cantonese, French and Spanish, and gets by in Mandarin, Polish, Korean, Japanese and some Chinese dialects. You might still wonder how her degree in economics and East Asian studies led to a job

in marketing at Toronto-based Spin Master, now a global force in toys and entertainment. For that, you can check out her resume item from Junior Achievement, which she joined while at Branksome. Her team won JA’s national company of the year award for their product, big hot-chocolate cups called MMMugs, which she named as the team’s vicepresident of marketing and sales. And at university, she successfully ran for student council on the slogan, “Who Wants to Be a McGillionaire”? “I like puns,” she admits. In that spirit, perhaps, since her parents came from Hong Kong and Shanghai, she likes to call herself a ﬁrst-generation “Canasian”— which she describes as “a hybrid of Chinese culture and very Western views”. But that’s another twist to her story, which she considers 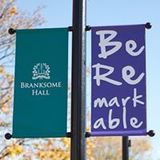 Articles from The Read 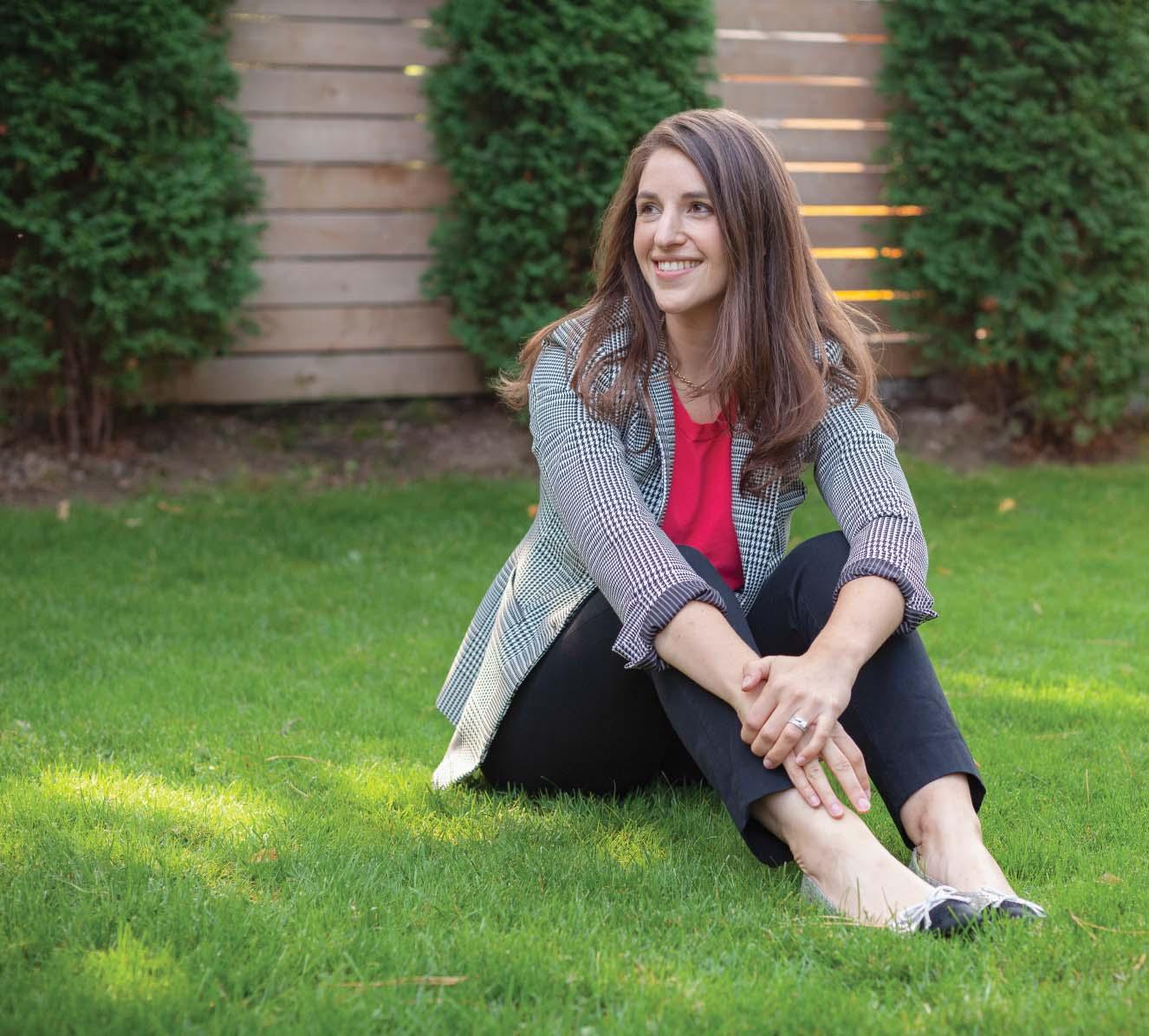 From Teaching to Schmoozing 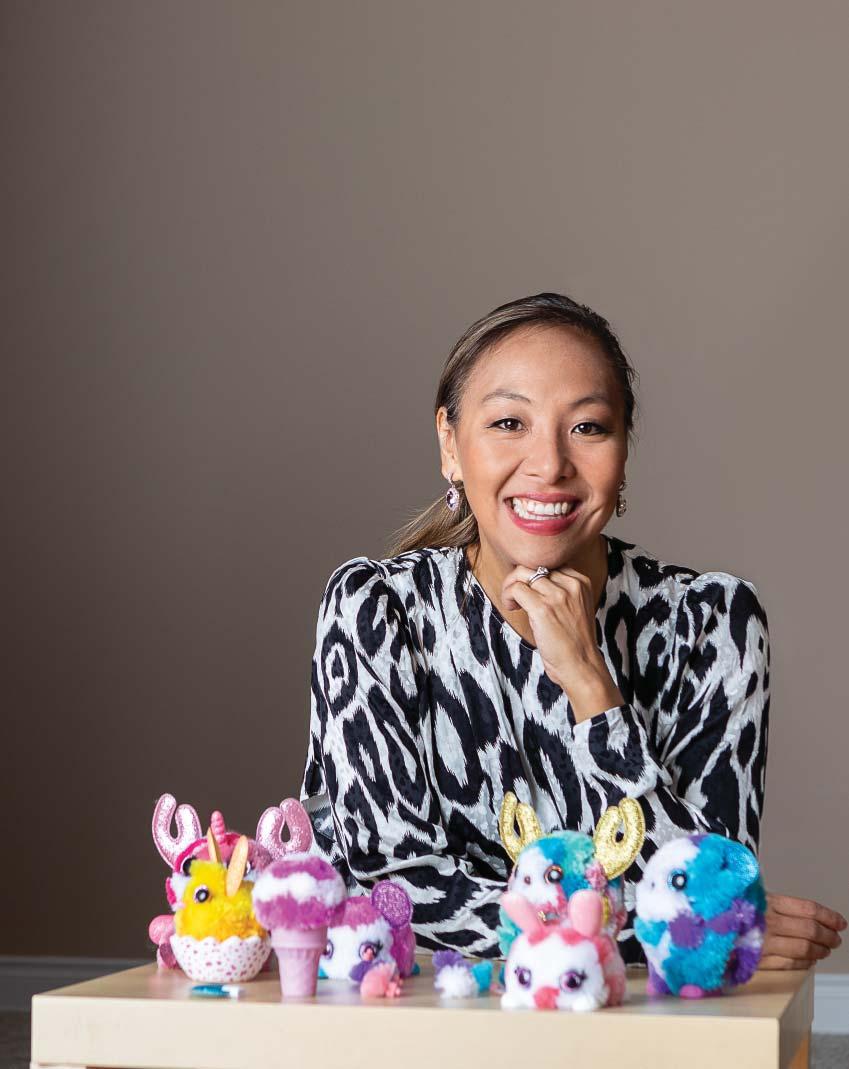 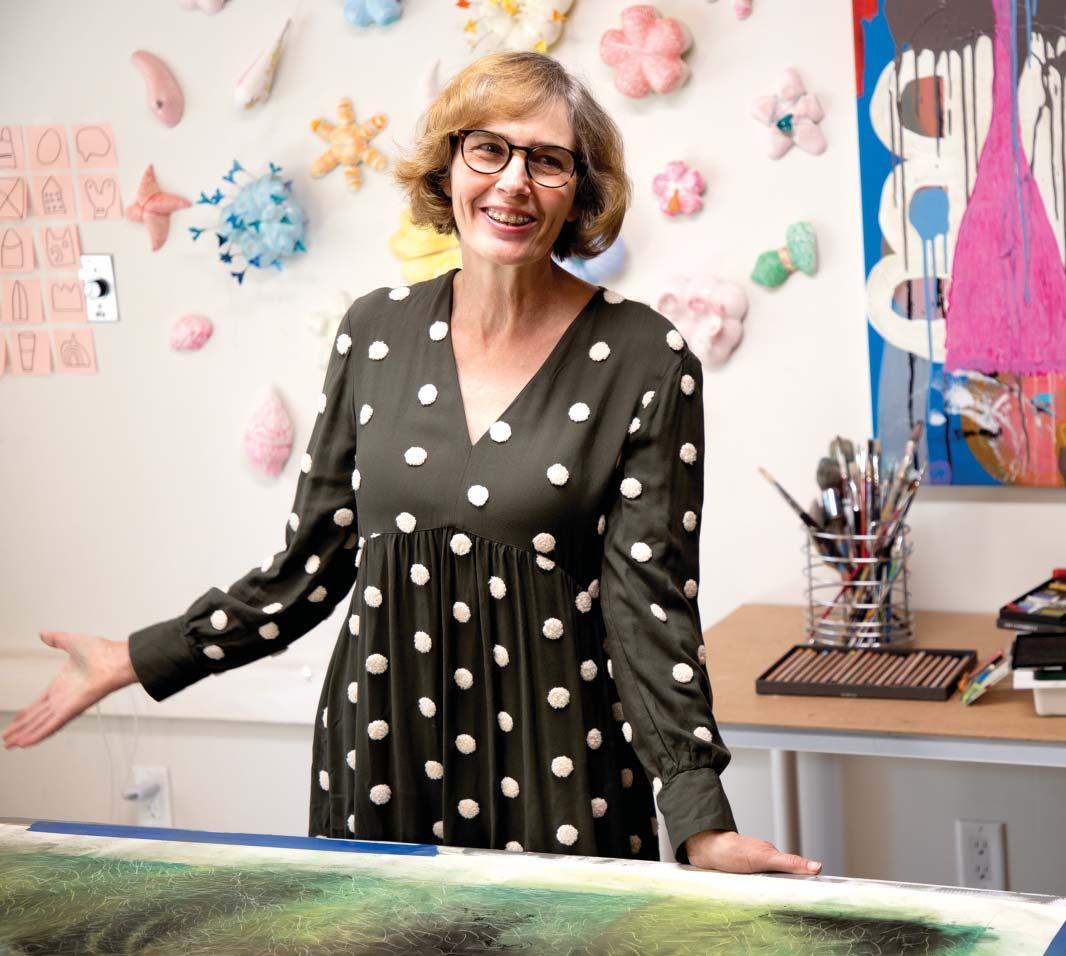 An Artist for All Seasons 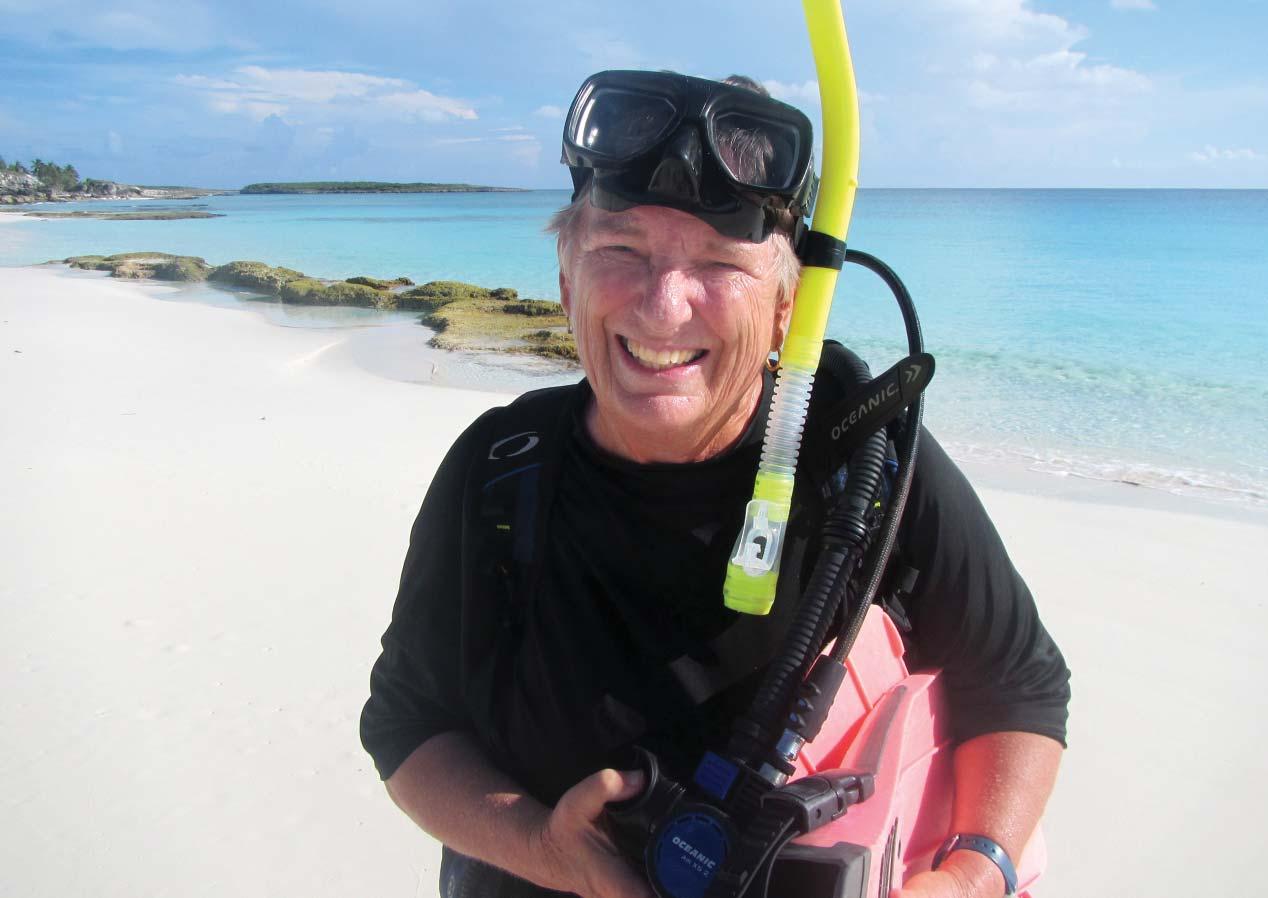 I Want My Students to be Alarmed